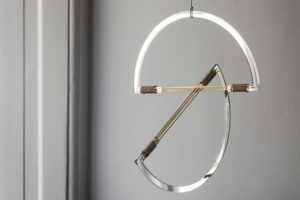 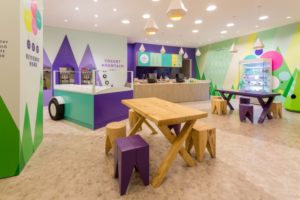 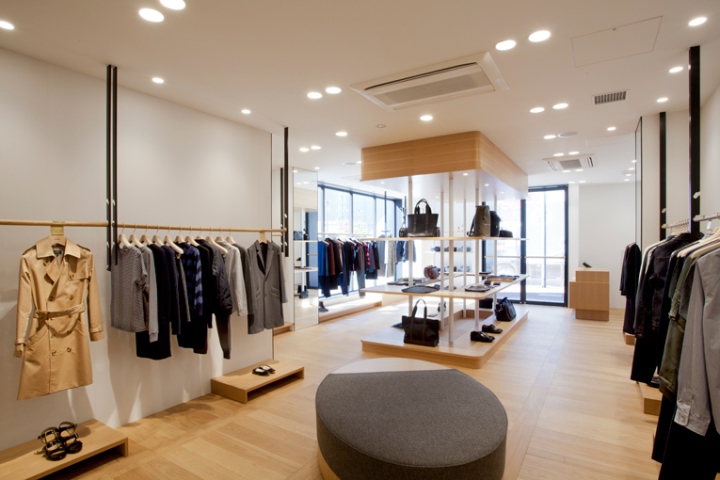 Few western contemporary brand’s have had such a consistent success and large following in Japan as A.P.C. has. Its already sizeable retail network continues to expand, with the latest standalone boutique recently opening in Sapporo. The interior design of this outpost in the far north of the country has once again been entrusted to Laurent Deroo, a longtime collaborator and architect based in Paris. Located on the ground floor of a modern building in the heart of the city, the setting features an abundance of french pale oak, captured in custom-built furnishings and flooring, and set against a backdrop of pristine white walls. A true eye-catcher is a floor-to-ceiling central totem which displays A.P.C.’s expanding range of bags, accessories and small leather goods. An expansive street-side window allows in floods of natural light, supported by a network of built-in spotlights that highlight the merchandise throughout the premises. The new A.P.C. store carries the brand’s full range of men’s and women’s apparel, accessories and footwear collections. A special limited edition denim tote bag has been released to commemorate the opening. 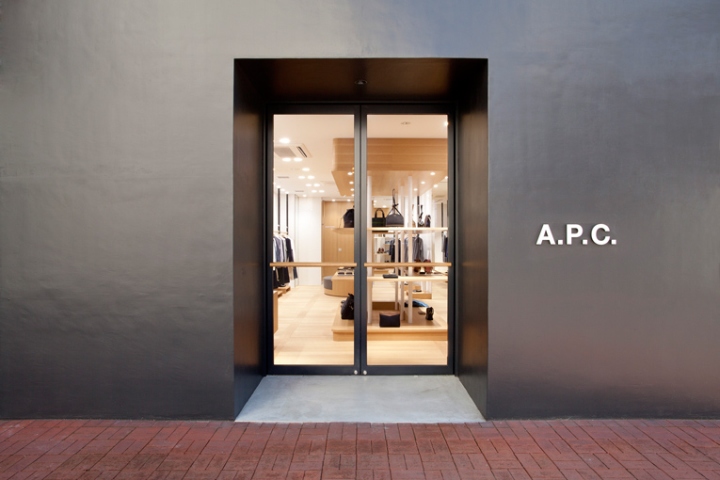 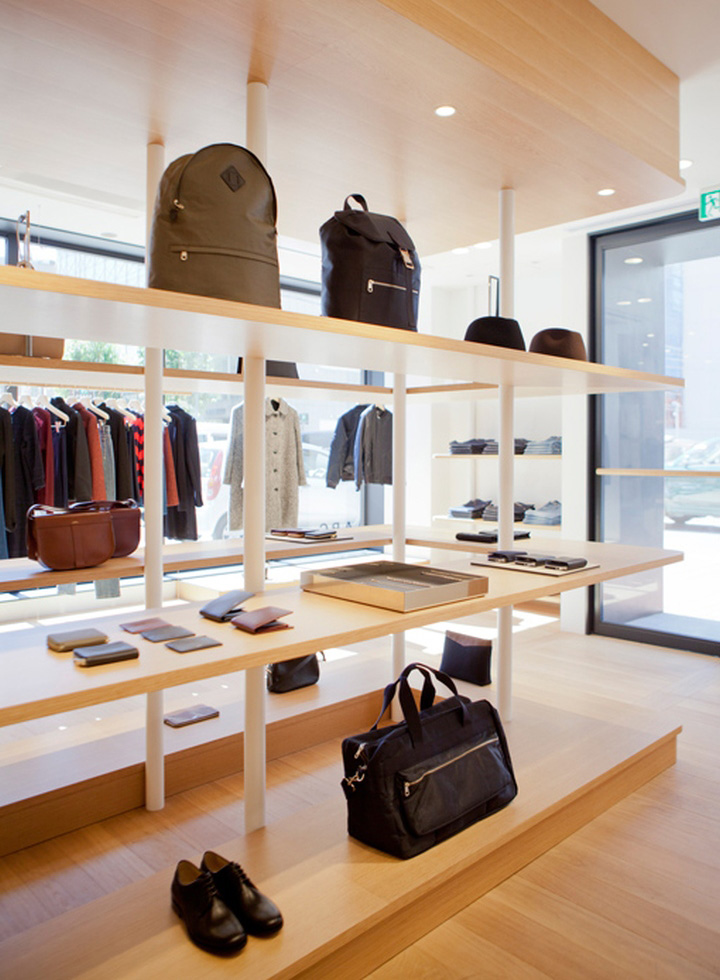 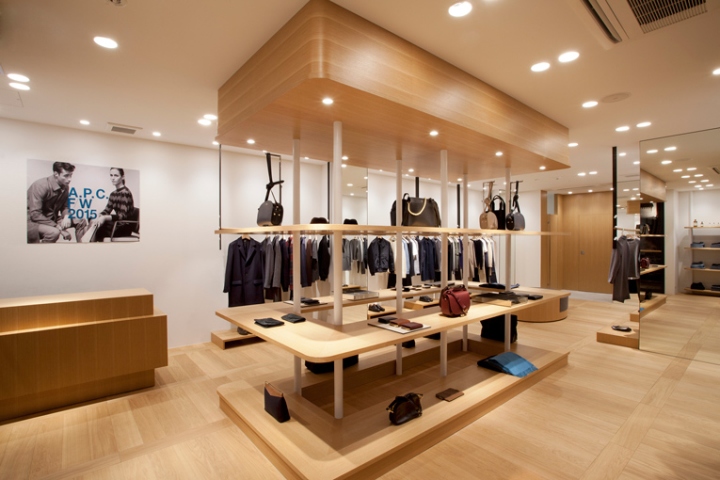 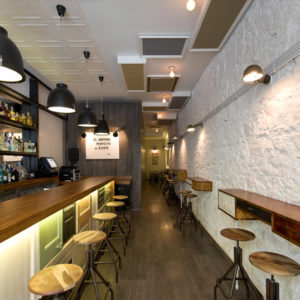 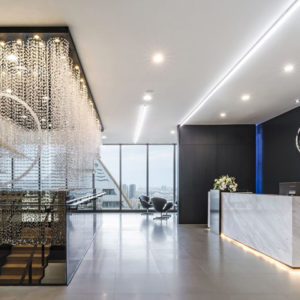 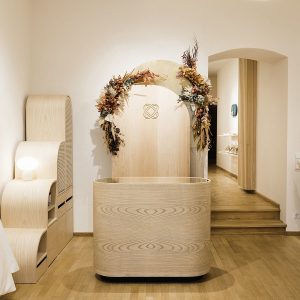 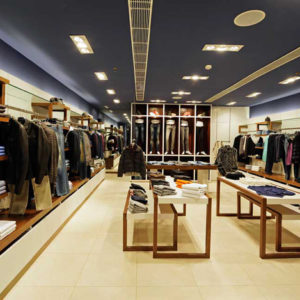