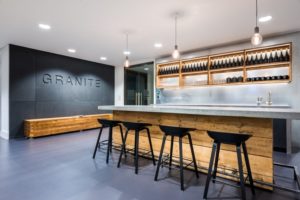 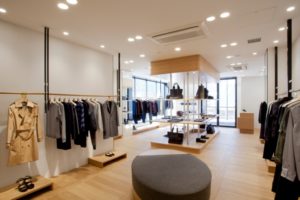 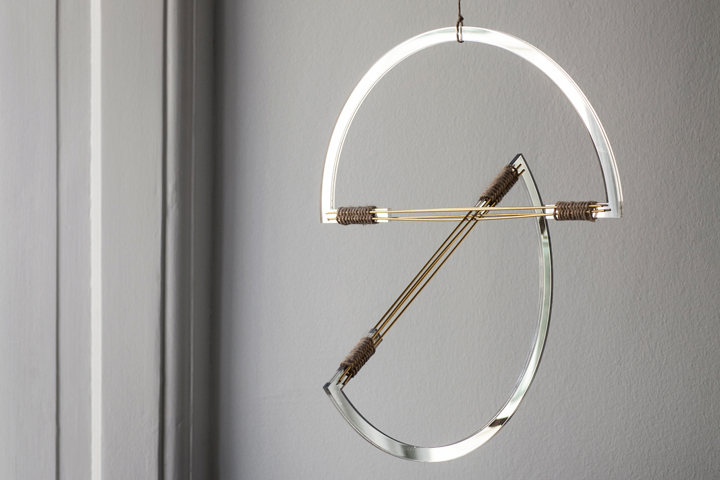 Northmodern 2015: Danish studio Elkeland has created a series of mirrored mobiles made up geometric shapes that are designed to “interfere with the perception of space”. Composed of simple linear elements, the Mirror Mobiles are assembled by hand and are made up of double-sided mirrored acrylic, brass sticks and beeswax-treated flax string. “Mirror mobiles provide a subtle play of light,” said designer and Elkeland founder Ida Elke. “With the particular composition of reflective materials, they suggest an altered perception on geometric shapes, space and surfaces.” Elke tried the design out with several materials, but opted for mirrored acrylic with a strip of brass sticks. The shapes of the mobiles were inspired by a traditional Chinese toy. “My processes are not linear. I work on several ideas, with several materials at the same time,” Elke told Dezeen. “I was interested in the way mirror interferes with the perception of space, particularly when it is in oblique angles.” “Then I had an interest in outlines, and studied a kind of traditional Chinese toy that is like a book or a stair shape,” she added. “You hold it at one end, so that each link drops down to the other. I am fascinated by the way the parts are both fixed and loose.” The mobile is available in three shapes: Halfmoons, Ellipse and Stairs. While the Ellipse model is made up of only one shape, the Halfmoons and Stairs models come in two parts, and can be hung this mobile in several different ways due to the sliding intersection of the brass sticks. The range will debut at the Northmodern design fair, which takes place 13-15 January 2016 in Copenhagen. 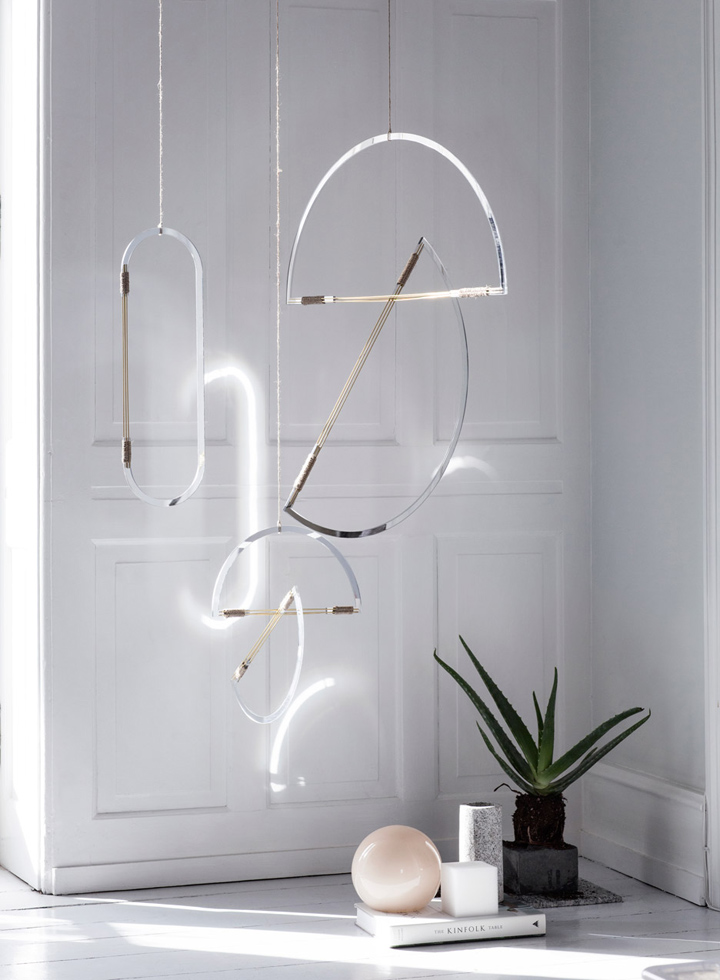 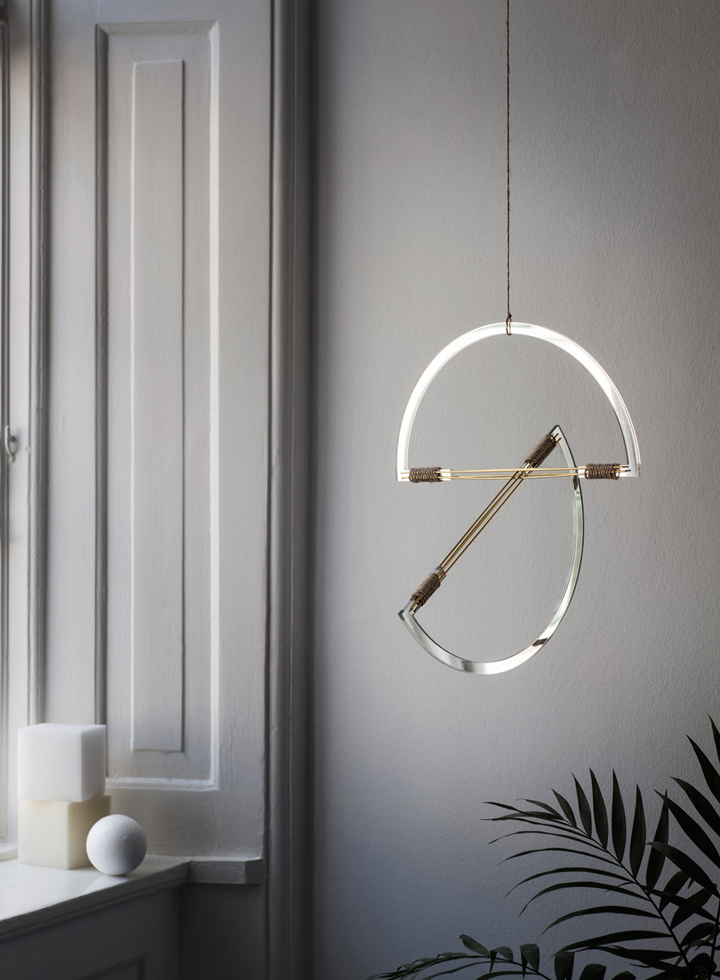 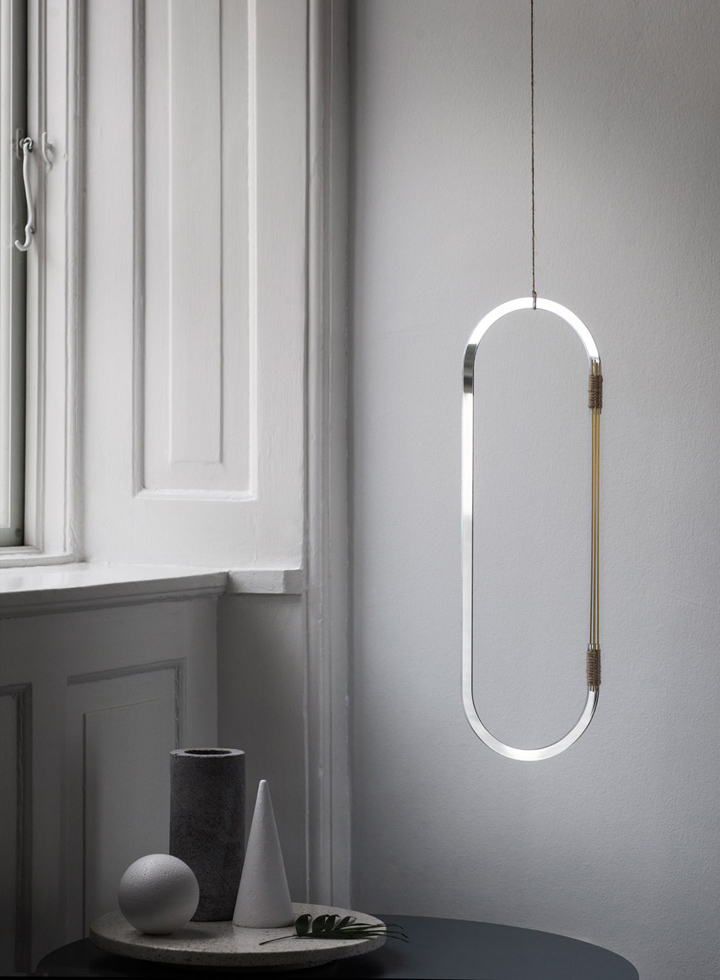 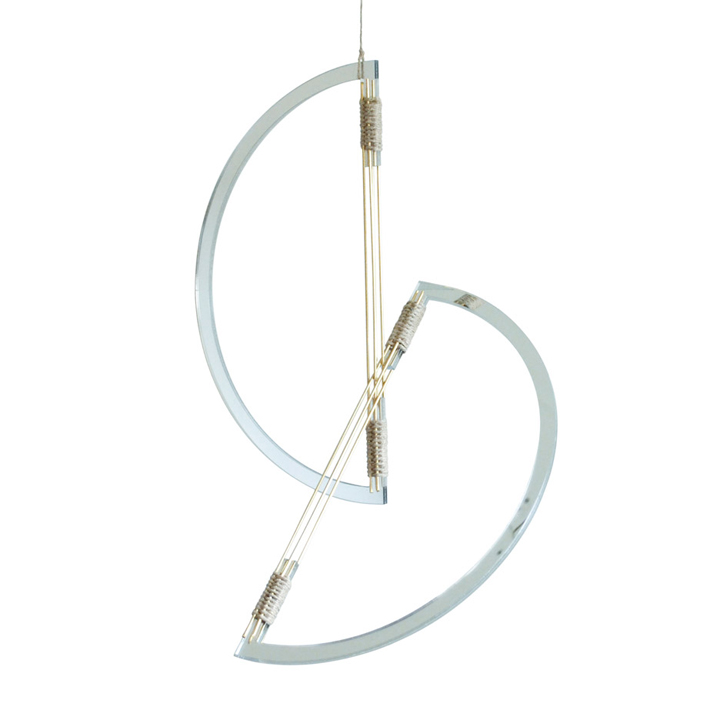 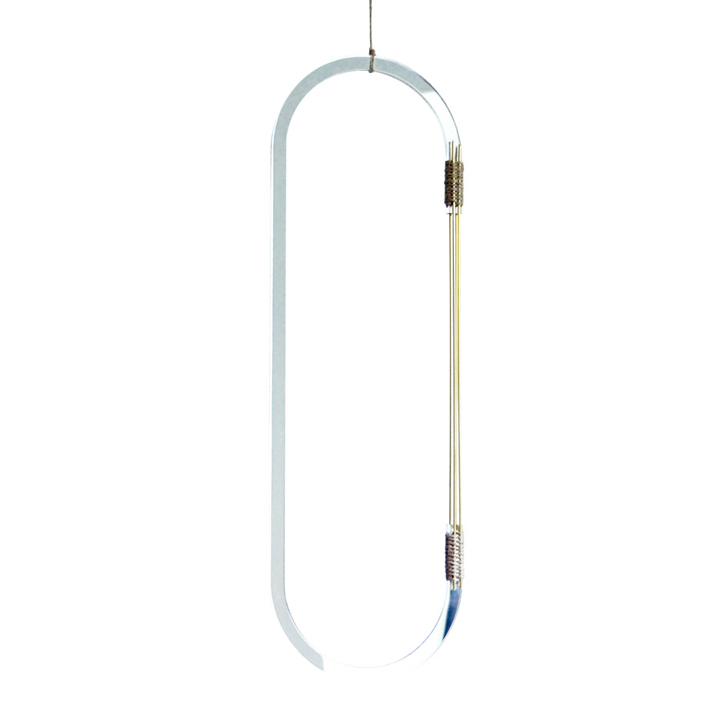 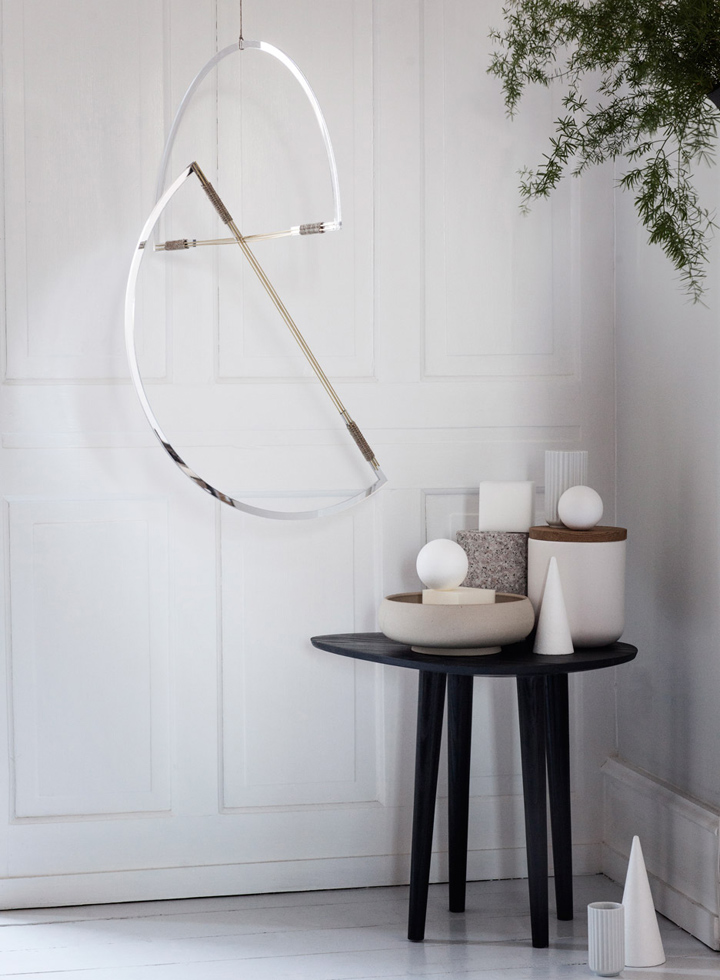 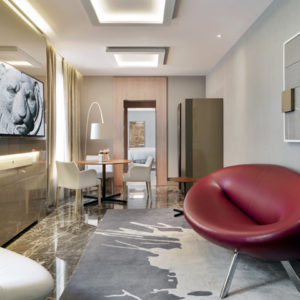 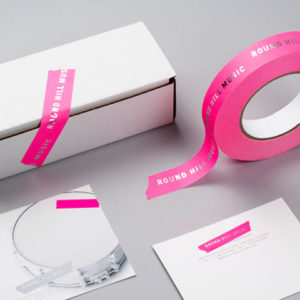 Round Hill Music branding by Established by retail design blog 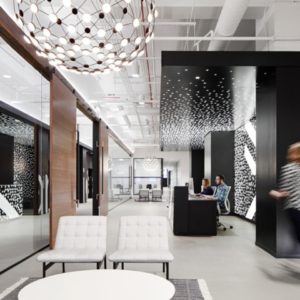 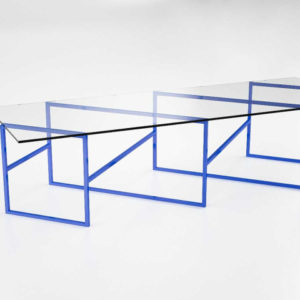