Sofa So Good by Janne Kyttanen 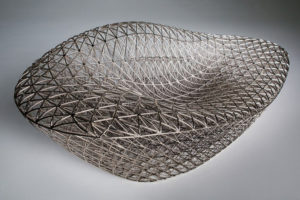 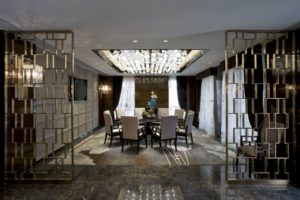 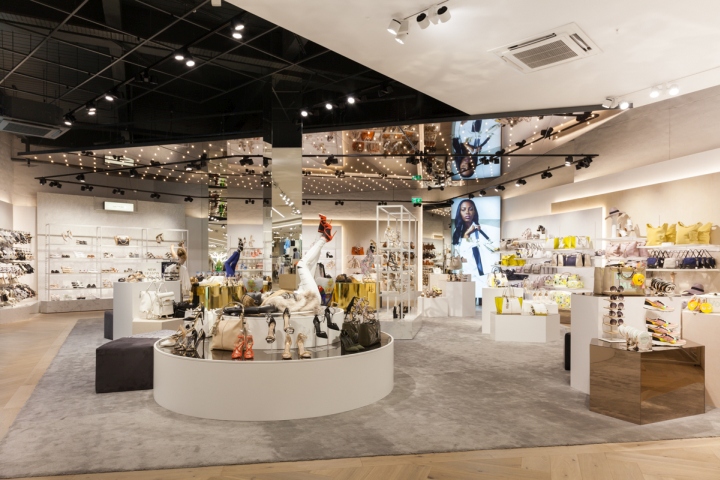 When River Island launched a new ‘flagship’ concept store at the Bullring in Birmingham, Unibox Retail provided a display and lighting solution that delivered the ‘wow’ factor with built-in flexibility. Working in conjunction with the River Island shopfitting team, Unibox Retail developed bespoke movable, illuminated shelving and lightbox technology to help realise the brand vision. After installing LED Lightboxes into the majority of River Island stores throughout the UK, as well as aiding RI’s design team in creating a new concept store in Gateshead, UNIBOX RETAIL were involved in creating the new Bullring flagship store. The project included Kontakt – a bespoke illuminated shelving system and LED lightboxes, which were incorporated throughout the store in key visual areas, including a 10m x 2.5m display visible from outside the store. UNIBOX RETAIL were involved from the very start of the design process, contributing to product display development and creating prototypes before a final concept was agreed. To complete the project to the highest visual standard, new components and connectors were manufactured in-house. 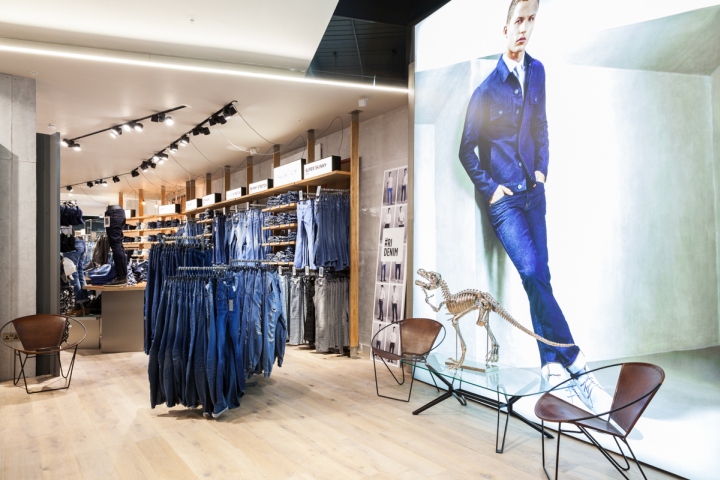 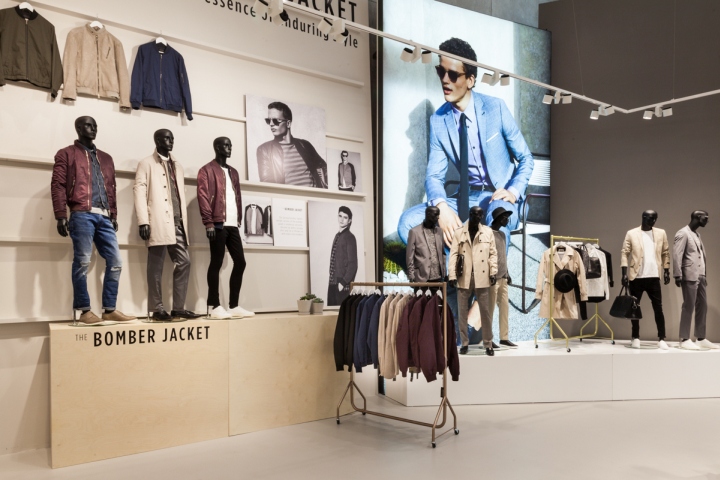 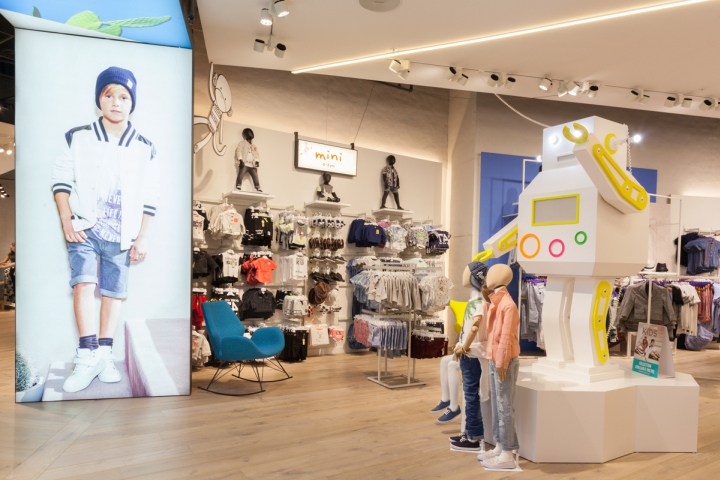 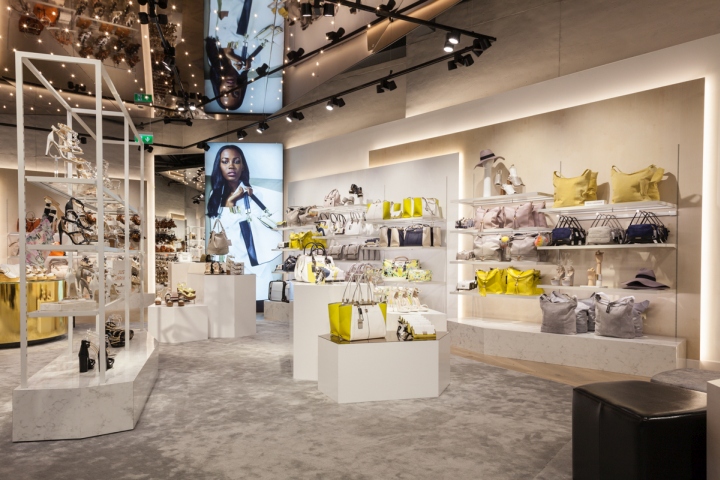 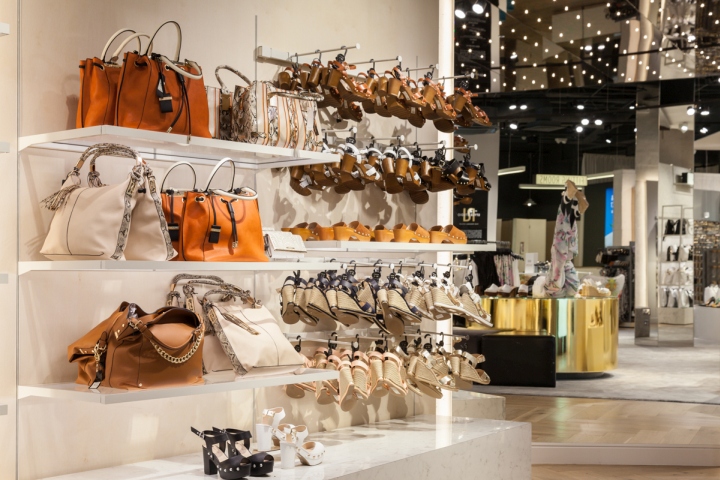 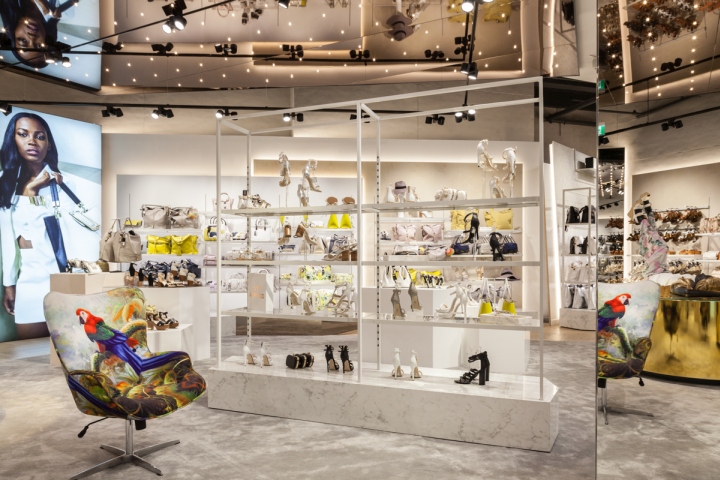 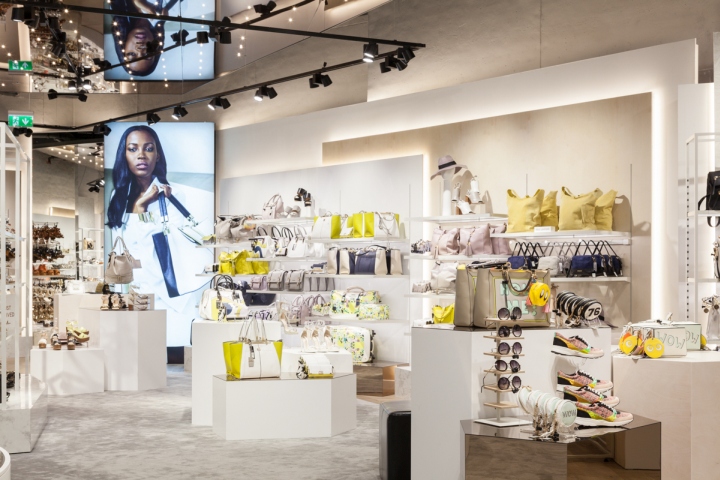 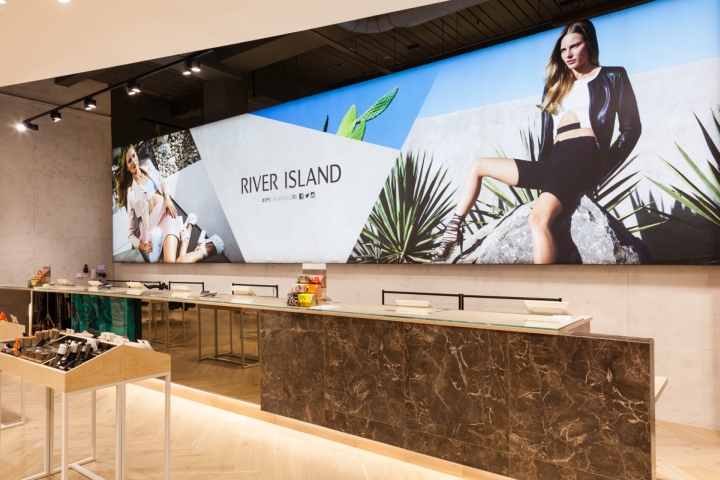 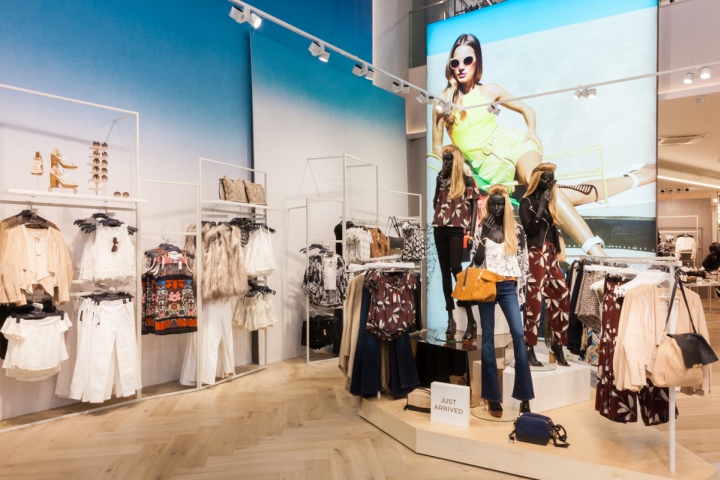 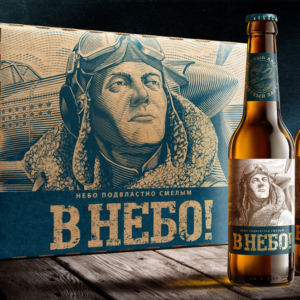 To the sky! | To the sea! by Wellhead by retail design blog 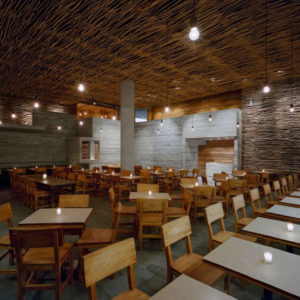 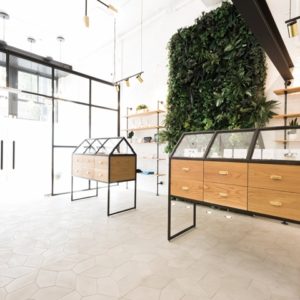 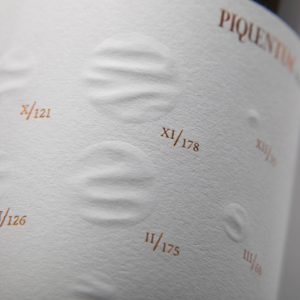