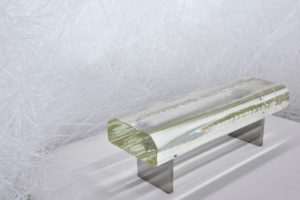 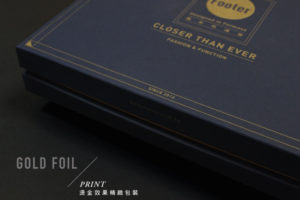 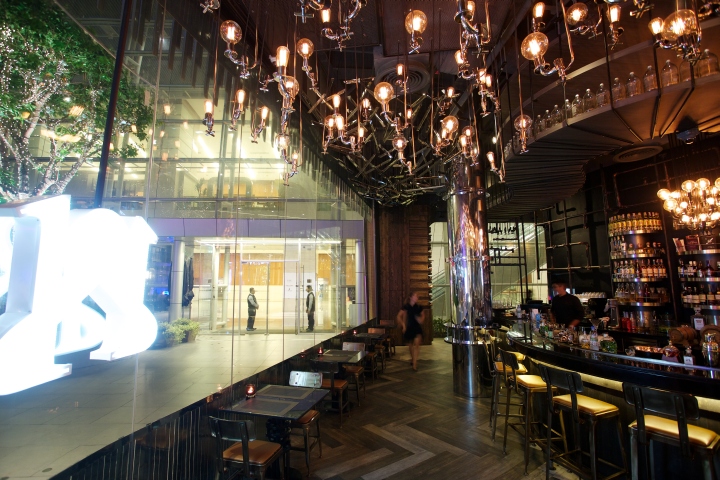 1881 figure is in addition to a name, but also a concept in the design of the restaurant and cocktail bar as well. In 1881, a year that began with the world’s first water plant. The restaurant is like a factory that collects water from all over the world. 1881 is a restaurant that grew from the Water Library, which is kind of restaurant Fine Dining. The restaurant remains the standard of food, beverage and service. But fine dining to more casual style. The main idea in the design of the restaurant is a water plant in areas like transport, underground tunnels. A pipe cap glittering giant rear platform. The highlight of the one at the cocktail bar, which is placed in the middle of the restaurant can be seen from the outside restaurant by the back bar is stylish industrial chic. There is a mix of both old and new media. to see the old factory were dusting New. Faucet Light Shining lot. Specially designed for finishing with a total of three series.
The exterior facade is steel, chrome and restaurant concepts to create a point of interest. 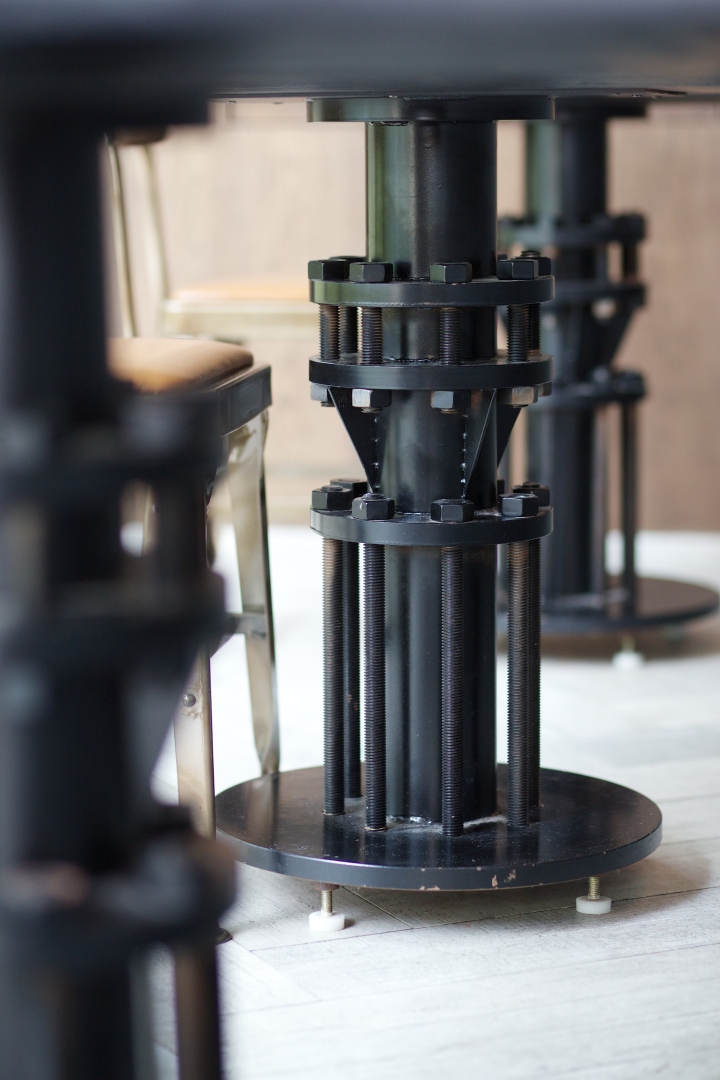 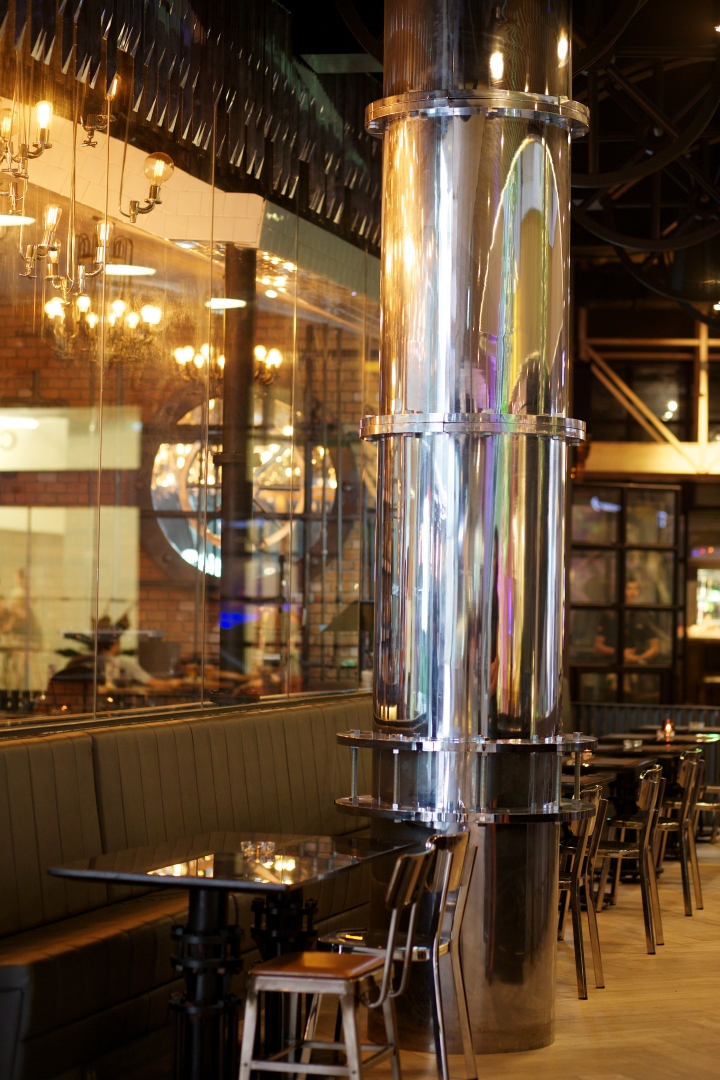 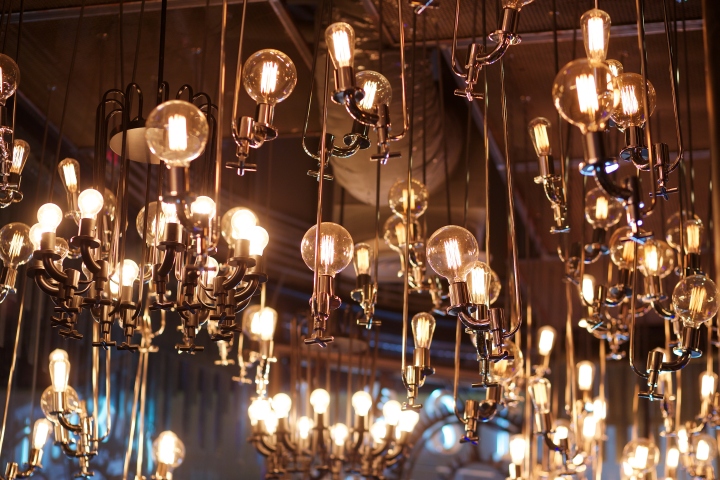 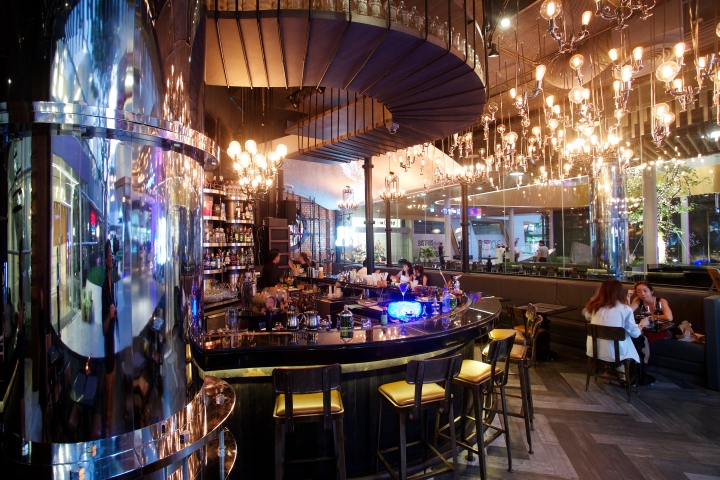 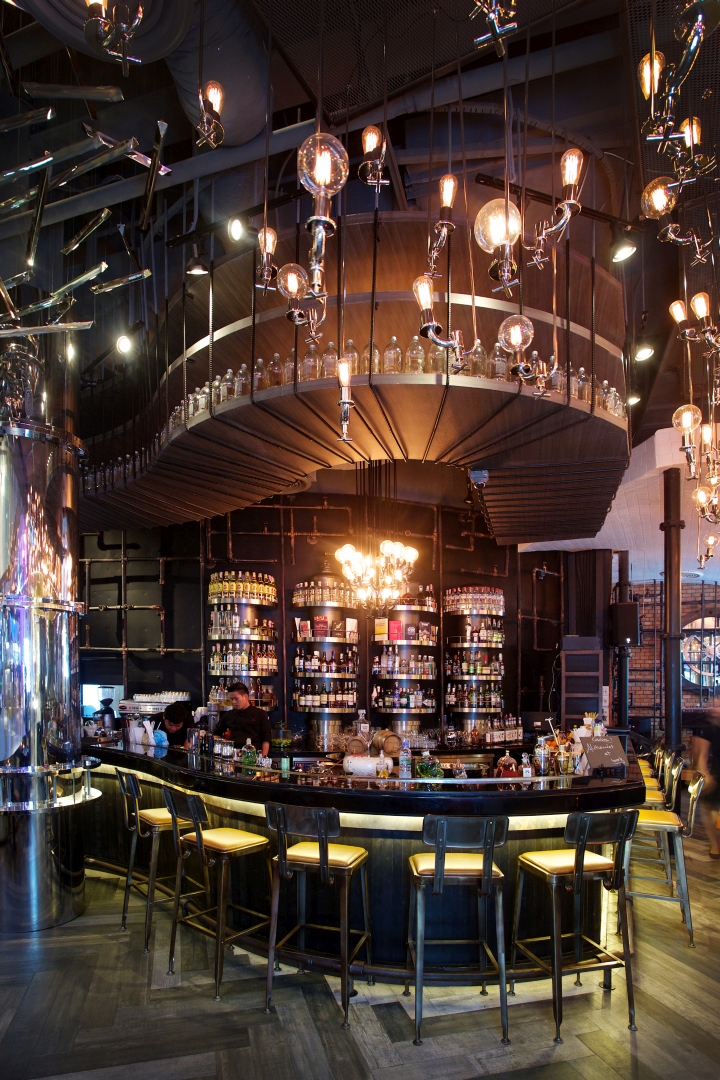 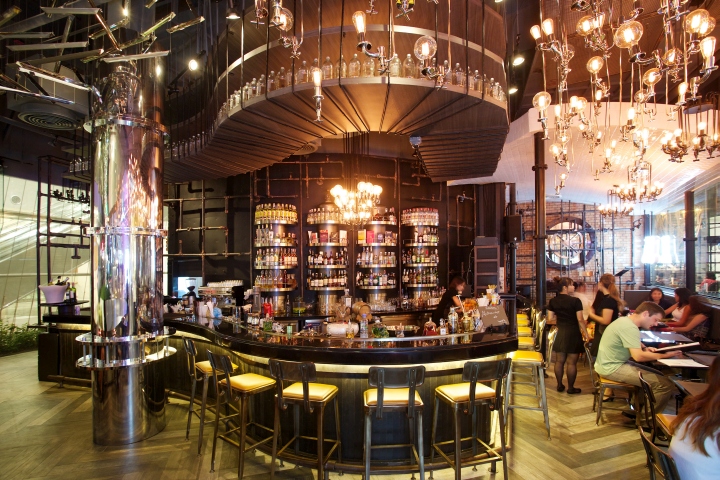 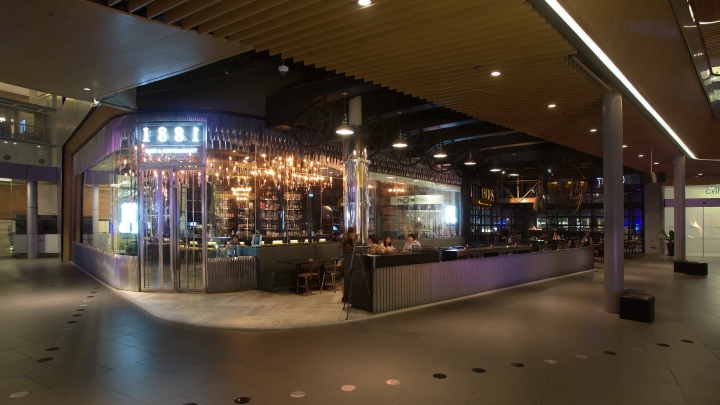 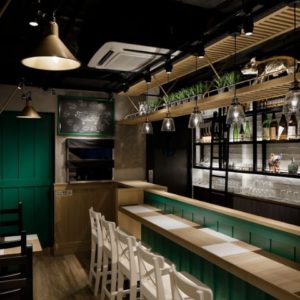 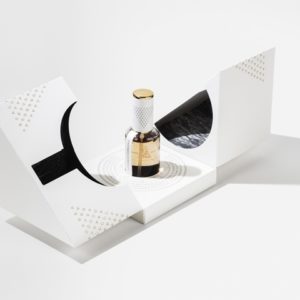 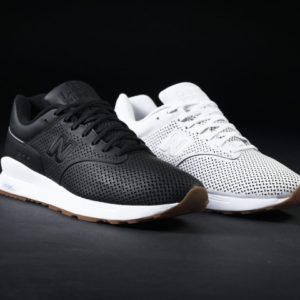 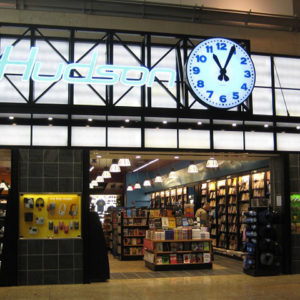