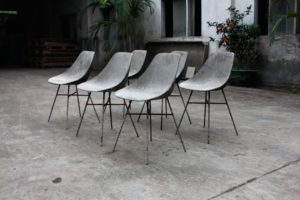 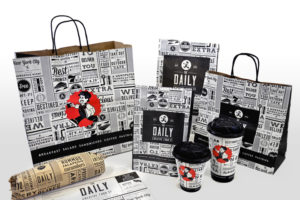 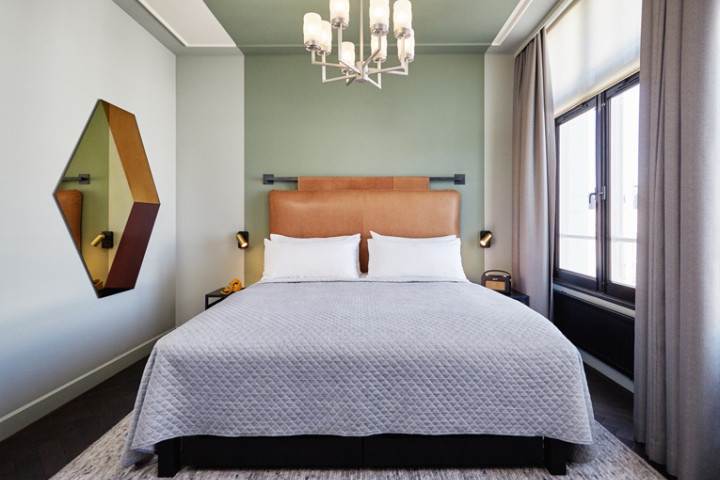 There’s a buzz in Amsterdam’s hospitality scene that’s unprecedented, mindblowing even. While the Dutch haven’t exactly been left unscathed by the economic woes of recent times, their cultural treasures have remained as alluring as ever. The Dutch capital, generally acknowledged as the main showcase and for decades one of Europe’s major tourist destinations, banks heavily on a surge foreign arrivals, and its hospitality and retail scene has seen a ongoing transformation. A long-anticipated arrival is the Hoxton Amsterdam, the first overseas venture of the London-based boutique hotel chain. The Hoxton took over an existing but rather outdated property on Herengracht, considered by far to be Amsterdam’s most beautiful canal, and gave it a thorough makeover with the help of local interior design practice Nicemakers. Occupying no less than five different houses that extend to the next canal, the main building by dutch architect W.J.M. Poggenbeek dates back to 1895 and features an ornate red brick façade. The Hoxton’s self-proclaimed anti-hotel profile – instigated to define its value for money and no bullshit approach to hospitality [read: no expensive mini-bars, no high rate phone calls and no paid for internet] – has been paired with an interior design that lovingly complies with the historic settings of the property, but it’s all subtly spiced up with elements that make the look and feel distinctly contemporary. The Hoxton Amsterdam features 111 rooms in various shapes and sizes, and in a historic setting like this there’s obviously plenty of quirks too: monumental ceilings, double showers, one bath, wooden beams and most have a pretty canal view. Next to comfy beds and a meticulously designed interior, all pads come with free bottled water, WIFI, one hour of free calls to anywhere in the world, a mini fridge for you to stock from our lobby shop with local products at supermarket prices and a daily breakfast bag filled with snacks from local deli Stach. The hotel’s public spaces, notably the lobby and restaurant, aim to be an extended living room for guests and locals alike. Featuring alluring homey settings where to relax, mingle or even engage in work. The lobby extends seamlessly to the adjacent Lotti’s restaurant + bar, already a popular all-day venue run in collab with Soho House, and serving an elaborate menu of classic dishes, bites and drinks. Up the stairs on the mezzanine floor, there’s a secluded coffee and cocktail parlour. Playful on many levels, including professionally, the Hoxton Amsterdam offers the more adventurous corporate types and decision makers the apartment, a full-fledged, not-your-average meeting and event space, which also happens to double as a home to the property’s very own Hoxtown gallery. 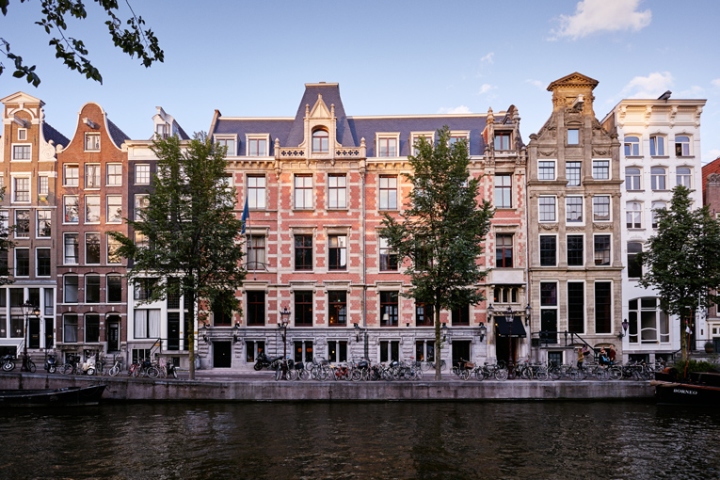 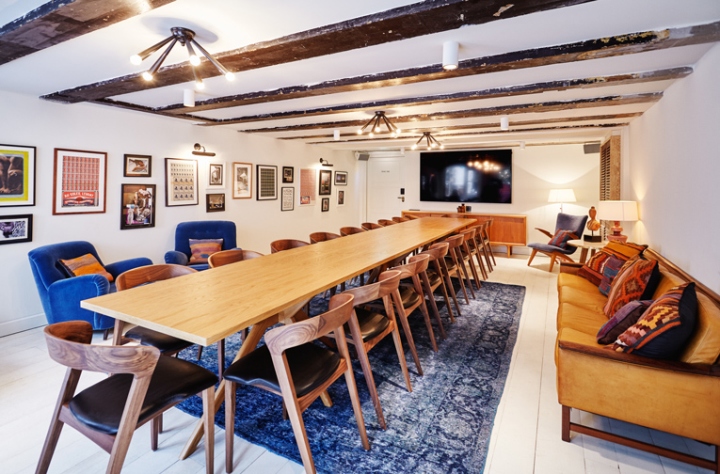 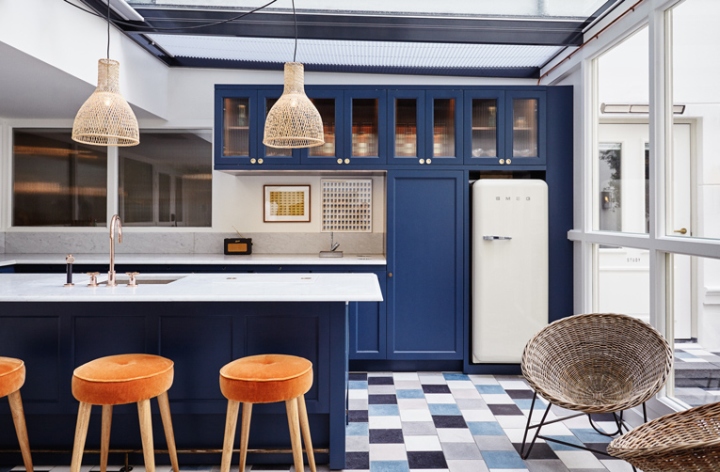 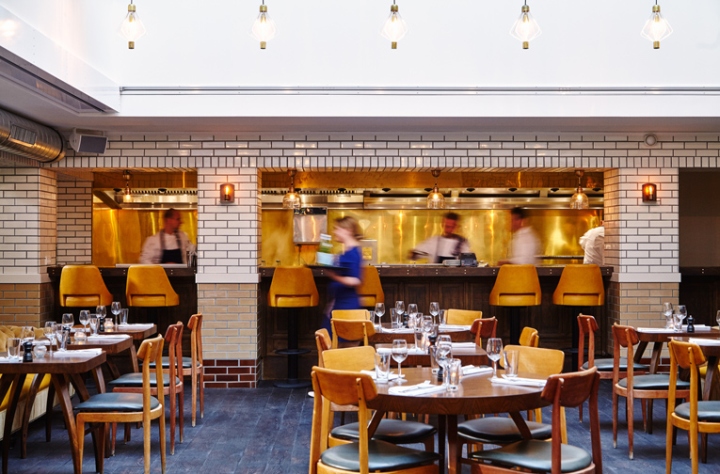 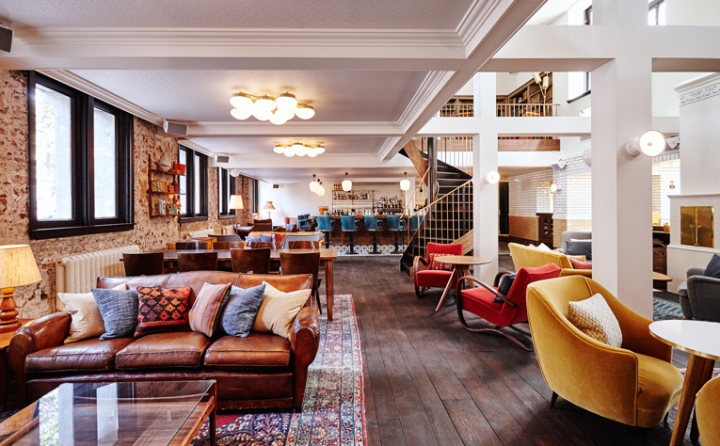 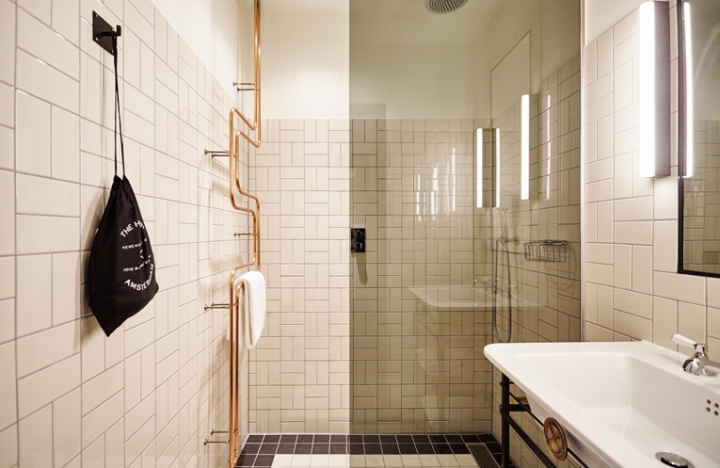 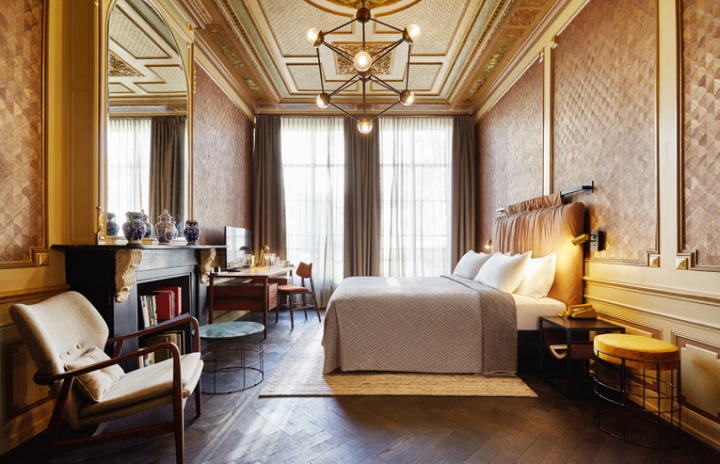 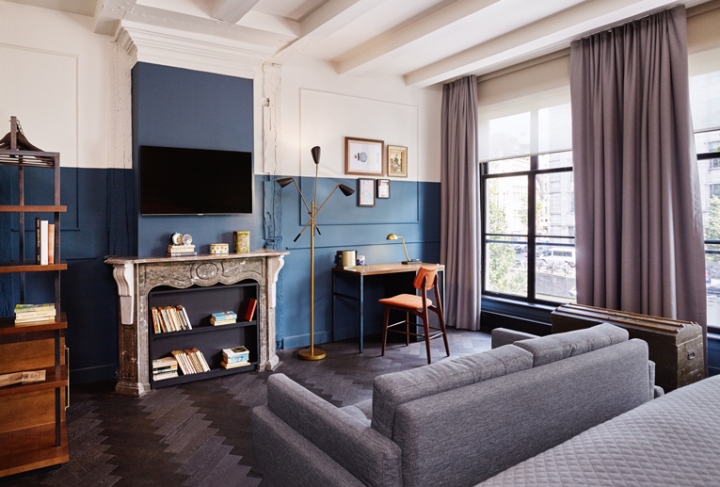 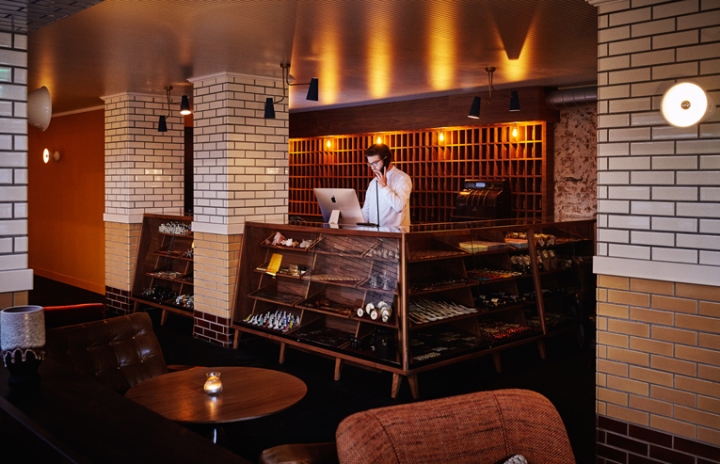 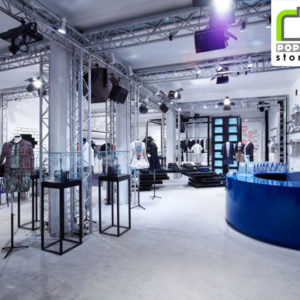 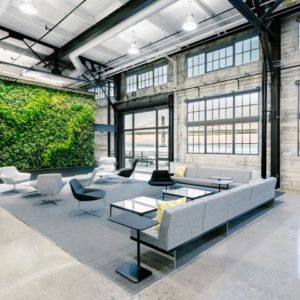 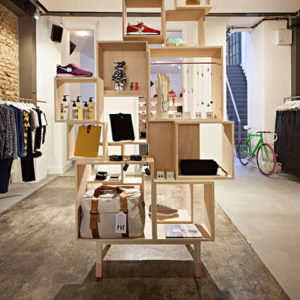 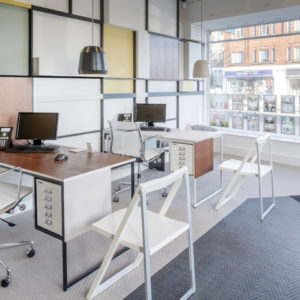