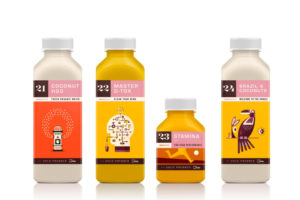 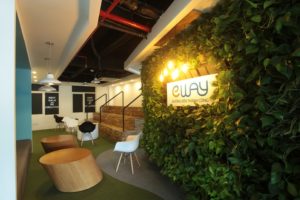 Indicative of the robust growth of Canada’s luxury market is Dior Homme opening a store in downtown Vancouver, in tandem with a Dior boutique for the women’s collections. Although both are located right next to each other on the premises of the Stately Fairmont hotel – right in the middle of what has been widely acknowledged as the city’s nascent golden mile – and connected by an internal passageway, they’re operated separately and have their own entrance. The men’s store features an understated interior design captured by luxurious natural materials and rich tactile finishes. slabs of mirrors and sophisitcated lighting create the optical illusion of an airy and also bigger space. The new Dior Homme store stocks the line’s full range of men’s offerings, including apparel, footwear, leather goods, watches, jewellery and fragrances. Additionally, its demi-mesure service is available to its most discerning clientele. 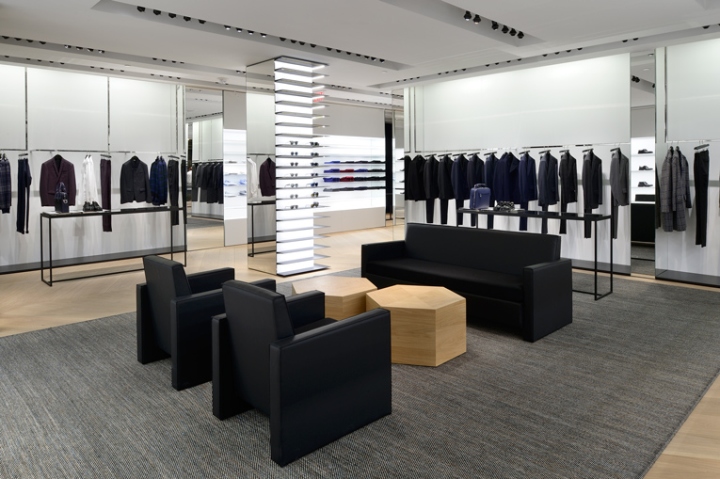