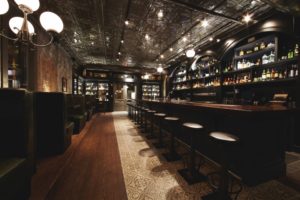 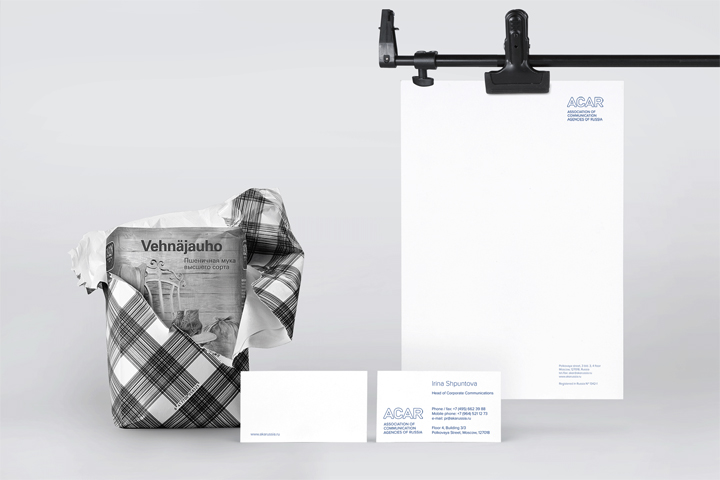 Depot WPF branding agency presented new visual style for Association of Communication Agencies of Russia (ACAR). It is based on Russia’s best communication projects of the year, visualized with the help of eye-tracking technology.

Association of Communication Agencies of Russia (ACAR) was founded in 1993. Since then, its corporate style has never changed. Its main element has always been an eye. Although the pictogram reflects the idea that 90% of communications is visual, it can’t capture the wide range of the NGO’s present-day activities. Depot WPF branding agency faced the challenge of renewing the brand through it visual style, taking into account its long history. Depot WPF’s team decided to ginger up RACA’s identity keeping the eye as its central symbol. But instead of being an image it turned into an instrument for the new identity creation. Depot WPF eye-tracked advertising, marketing and branding projects that head the ACAR ranking. ACAR’s partner TNS Russia agency provided us with the equipment and supervised the process. “We were happy to support this project with our technology, — comments Ruslan Tagiev, CEO TNS Russia. — New corporate identity is outstanding and easily distinguished. And eye-tracking method perfectly fits the project’s creative idea”.

The data Depot WPF acquired became the foundation of ACAR’s new visual style. As a result, the way consumers see the best communication projects shaped the NGO’s identity. It also highlights that ACAR is a modern association that keeps an eye on the cutting-edge technologies in communications. “ACAR is about the projects made by its agencies, in the first place. They are what shapes our industry, — Depot WPF’s creative director Alexander Zagorsky explains. — So it’s natural that nothing but they became the basis of the new ACAR style — straight and simple according to the brief, but possessing both “history” and new energy”.

The best communication projects of different types (advertising, interactive, marketing, branding) became the basis for relevant identity mediums. ACAR’s visual style is expected to be renewed every year with recent projects taken as data for eye-tracking. 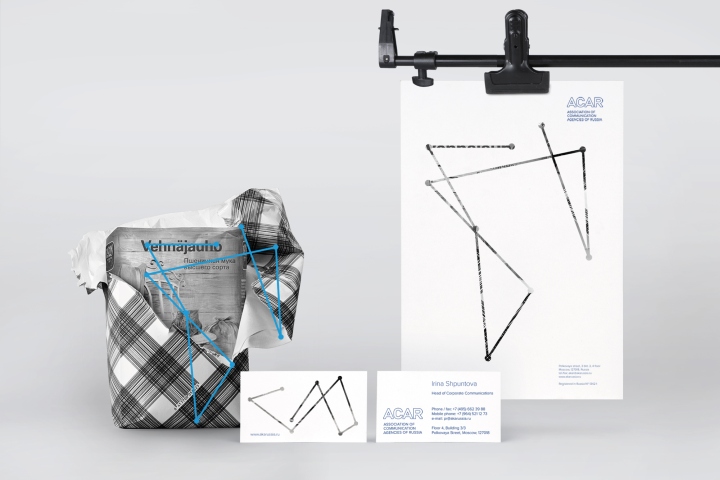 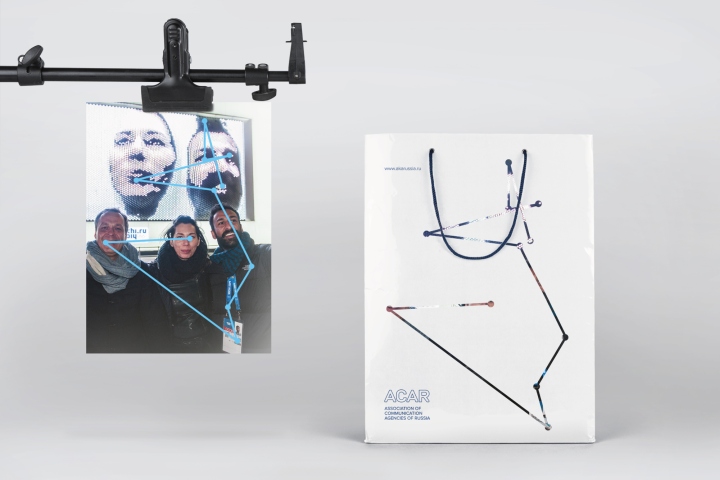 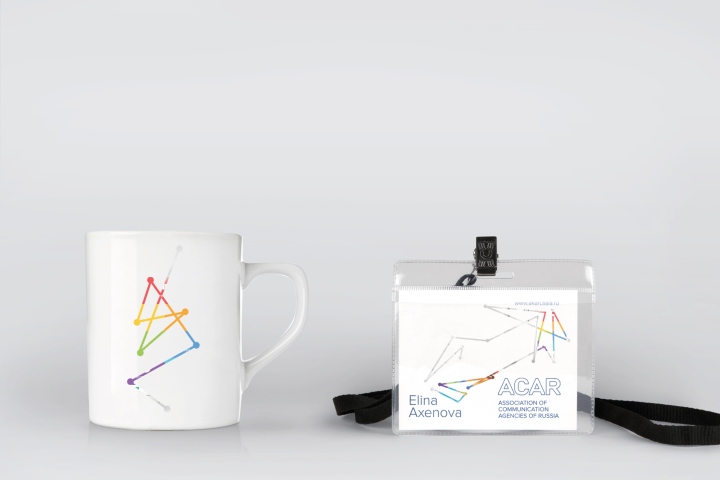 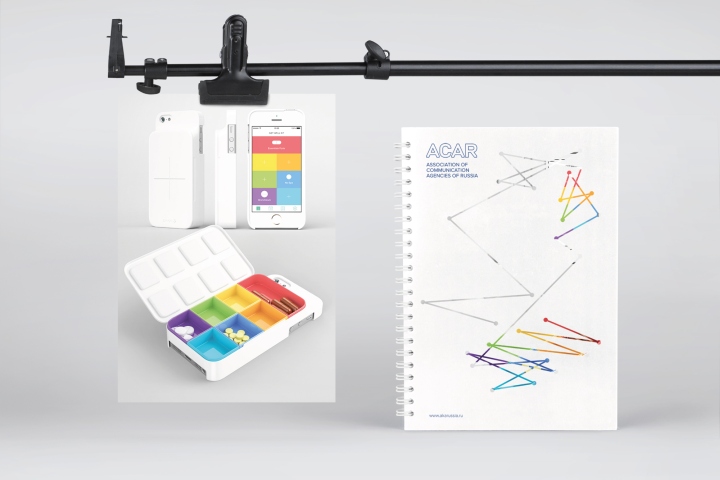 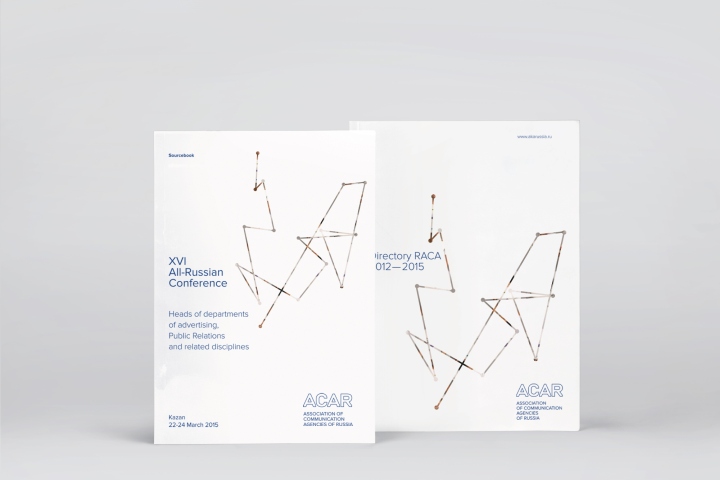 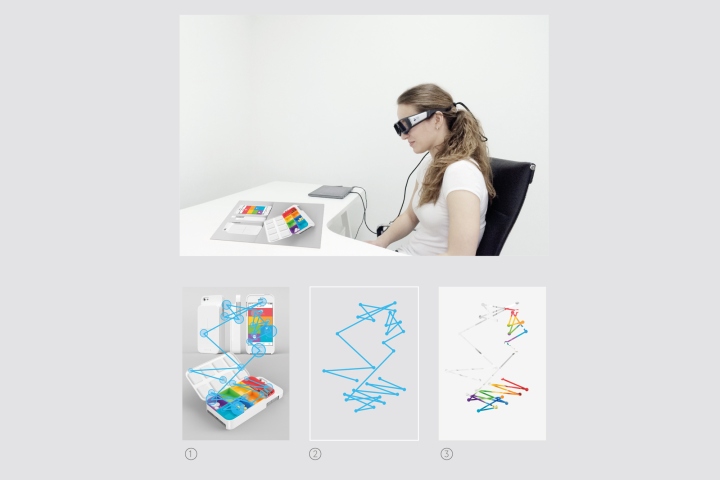 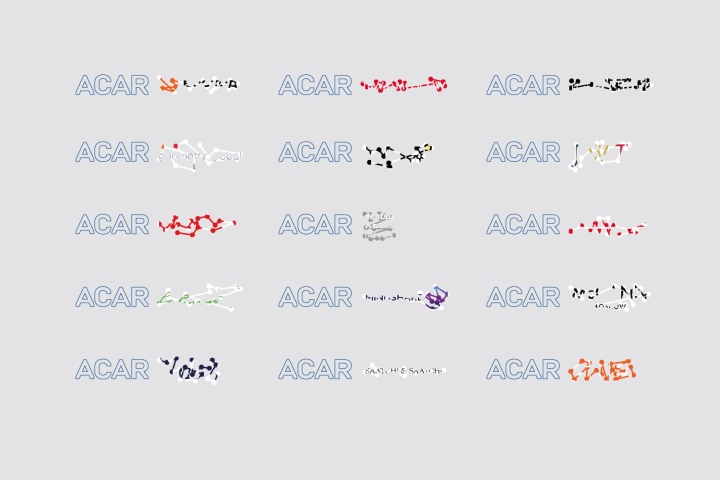 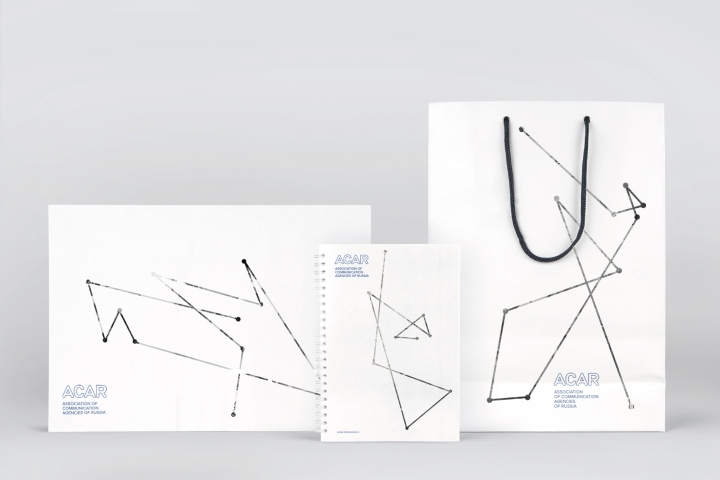 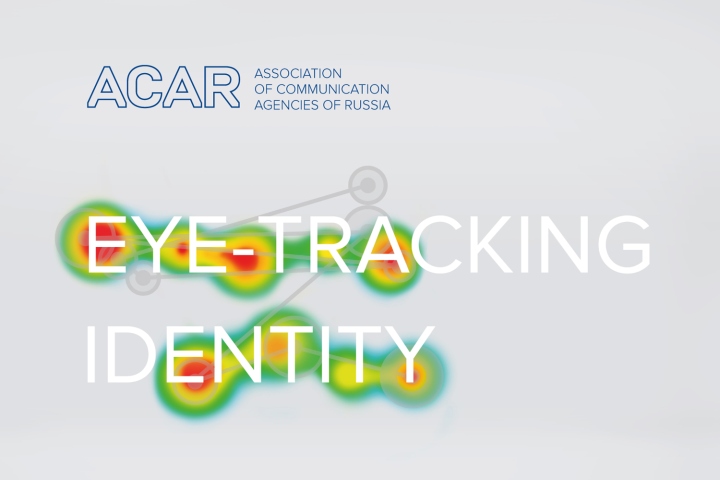 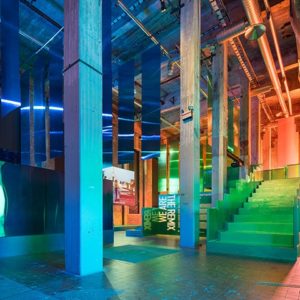 WE ARE THE REMIX exhibition by MUSEEA, Gothenburg – Sweden by retail design blog 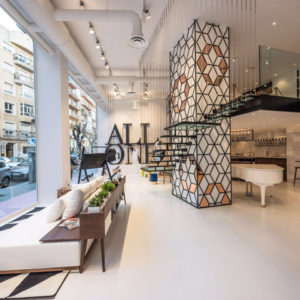 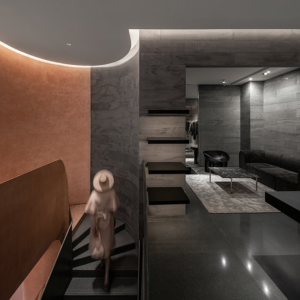 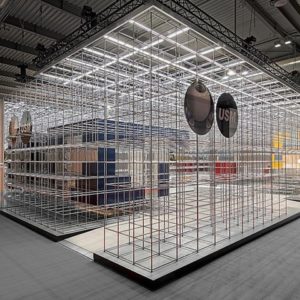