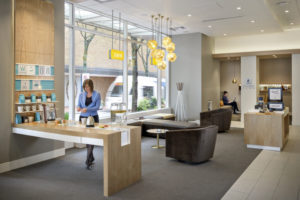 The Conran Shop by Made In Place at Selfridges, London – UK 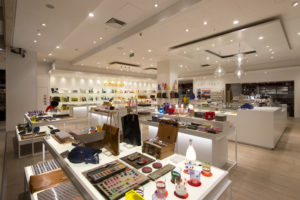 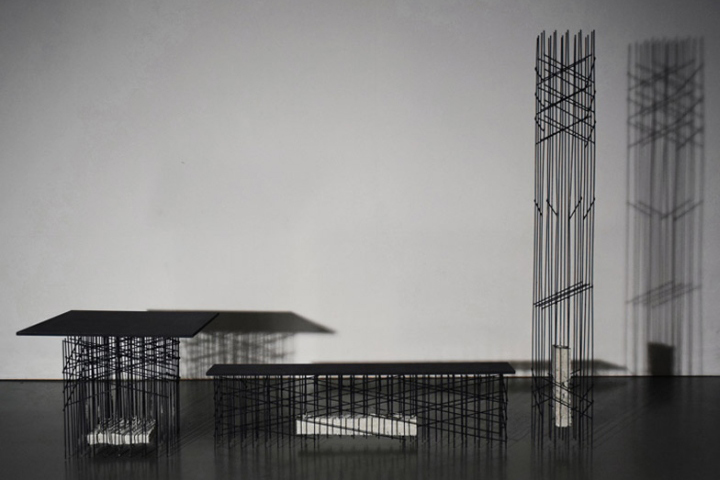 This collection of furniture was influenced by the steel reinforcing bars that are embedded in concrete to improve its tensile strength. Called Reinforcements, the collection by Design Academy Eindhoven student Bram Vanderbeke resembles the skeletal arrangements of steel rebar around which concrete is poured on construction sites. The collection consists of three elements: the Column, the Beam and the Block. Each piece is made of steel, concrete and black medium-density fibreboard (MDF). The idea for the collection came from research into the Panama Canal and its locks. Vanderbeke collected images showing the construction of the locks from 1914 alongside the new ones currently being built. “I started wondering how they would look in a domestic space,” Vanderbeke told Dezeen. “I thought about using the inner reinforcements as building elements, referring to their solid surroundings.” The shapes of the furniture pieces were created through a process of drawing and making 1:2 scale models inspired by basic forms, such as columns and beams, used in the construction industry. The Column is a vertical structure comprising 250-centimetre-high steel rods surrounding a small concrete pillar, interspersed with some diagonal rods. “With its height, it becomes an object with a strong presence in its surroundings,” said Vanderbeke. “An elegant structure with a concrete element inside, that works as a damper, in order to bring balance. The Column could, with its many vertical rods, be used as an element for small storage.” It can also be used as a room divider or a garden sculpture. A smaller horizontal structure of similar construction with an MDF surface comprises the Beam, which is designed to be a bench. “A new space can be created when The Beam and The Column are placed together,” said the designer, who made all the pieces by hand, welding metal elements together and pouring concrete into a mould inside the built structure. “I am pouring the concrete inside the reinforcements instead of having the reinforcements inside the concrete,” he added. Finally, the Block is a squat square structure, again made from steel rods, a concrete plinth and black MDF, which could be used as a table. “It can become an obstacle in space, or a supporting base,” said Vanderbeke. Vanderbeke is currently studying at Design Academy Eindhoven at the same time as working as a designer-maker. 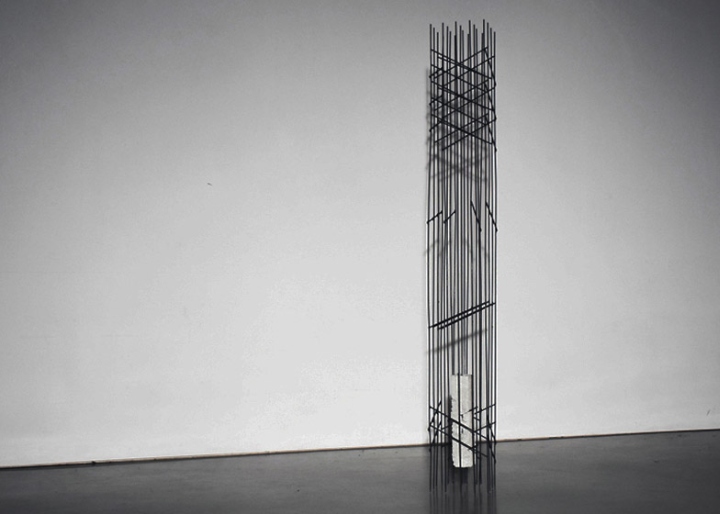 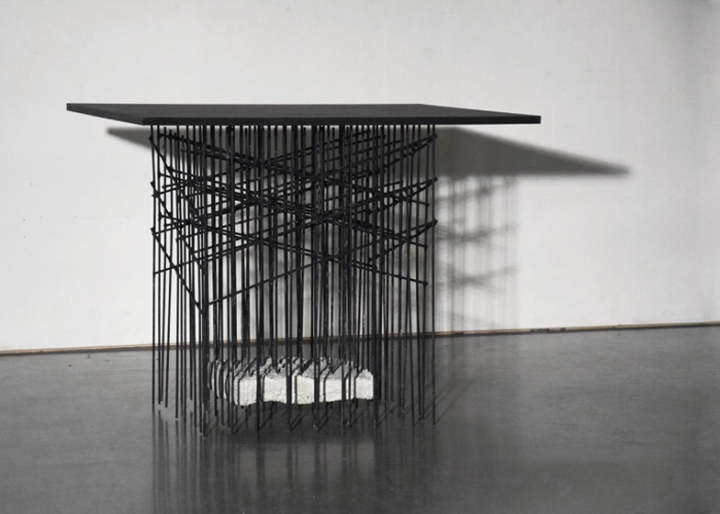 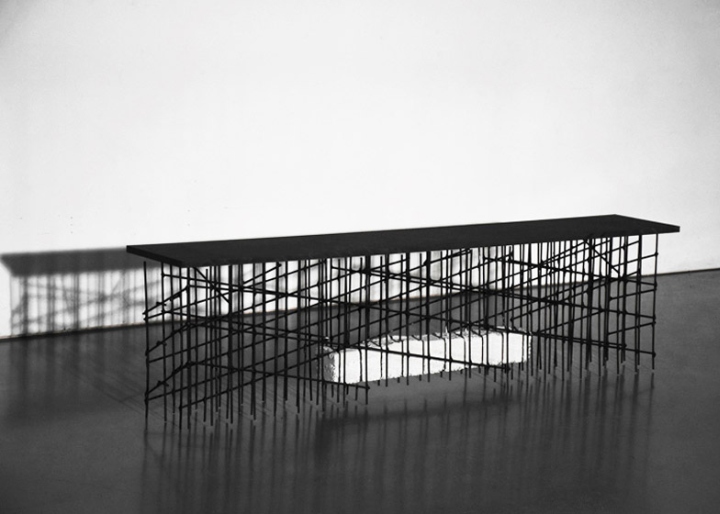 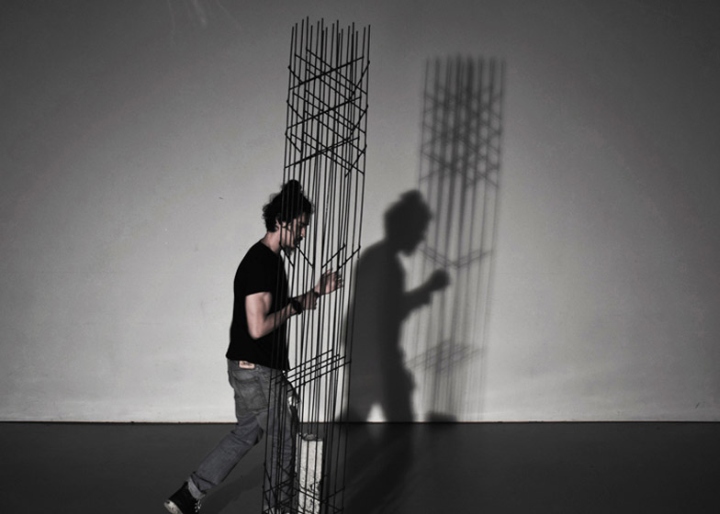 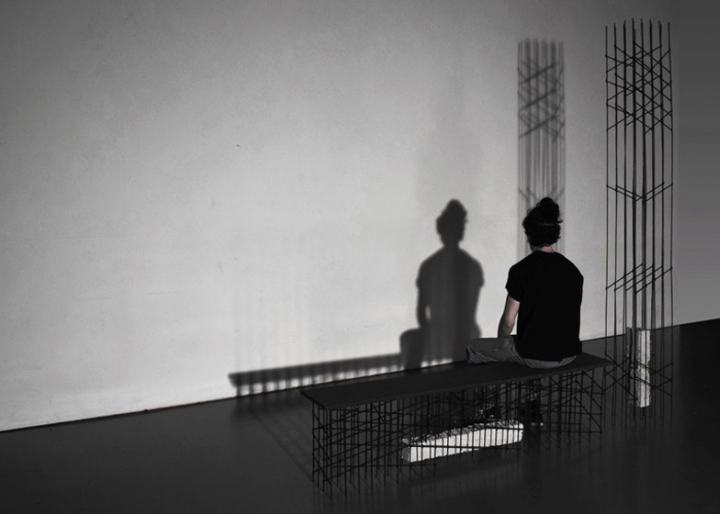 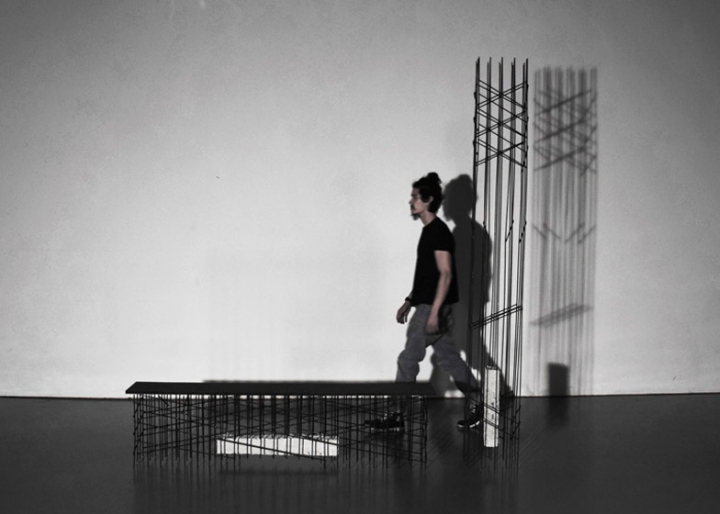 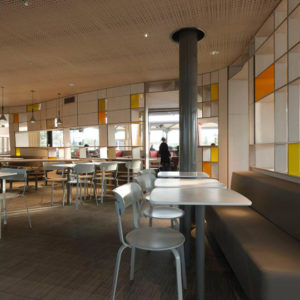 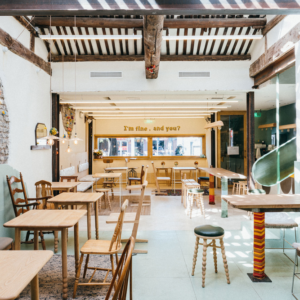 Oh! by Atelier A + B Opposite Architecture by retail design blog 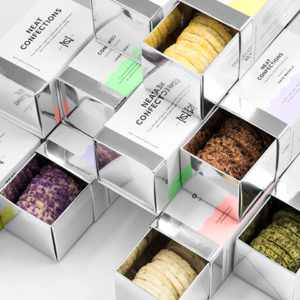 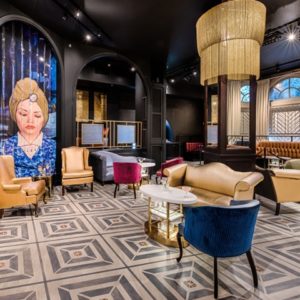