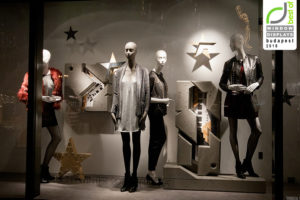 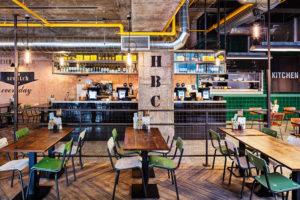 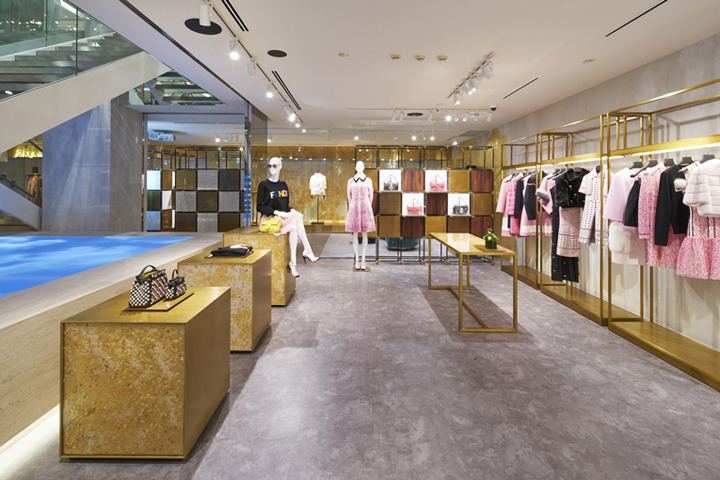 Fendi’s wide range of luxury products has been present in Tokyo’s retail landscape for quite some time, and is currently available at 14 branded shop-in-shops across this sprawling city. But as it is celebrating its 50th anniversary in the land of the rising sun, one of the brand’s most important markets, Fendi decided it was time to commemorate the event by launching a sizeable pop-up store in the city’s upscale Ginza district. Located in a mid-rise building – for the opening ceremony the façade was festively lit with a graphic projection of Palazzo Della Civiltà Italiana, an iconic landmark building in Rome and since last october the new global headquarters of the luxury brand – it occupies three expansive floors with a various shop sections, each dedicated to a different part of the women’s and men’s collections. As such, it’s the first Fendi store in Japan to stock both. The interior has been set up as an amusement park, but one with props that reference the Italian homeland and brimming with coveted gifts. And with so much room available, Fendi couldn’t but pull out all the stops. As for props, a true eye-catcher undeniably is floral artist Makoto Azuma’s giant tree with fur blooming branches which is suspended within the atrium space. As said, the Fendi pop-up store carries the full range of products, but also features something extra. Up on the second floor where the men’s collection is showcased, a special section presents the recently launched Fendi x Beats by Dre collab headphones. Also on the premises is a little cinema which screens footage that elaborates on Fendi’s rich artisanal heritage. As no closing date has been announced, we expect the pop-up store to be welcoming eager tokyoites for the next couple of months. 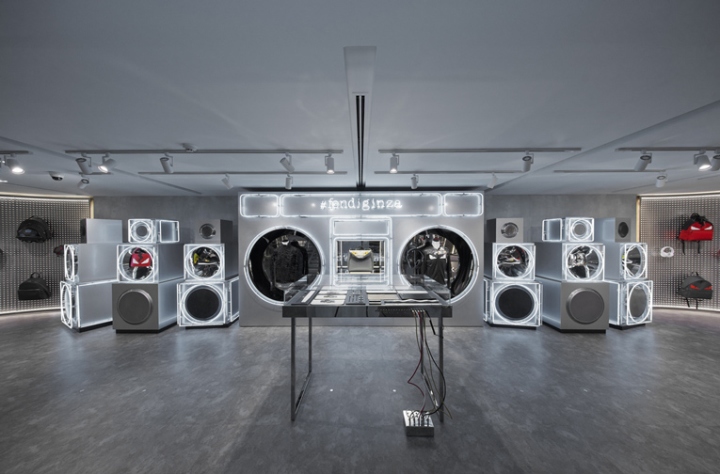 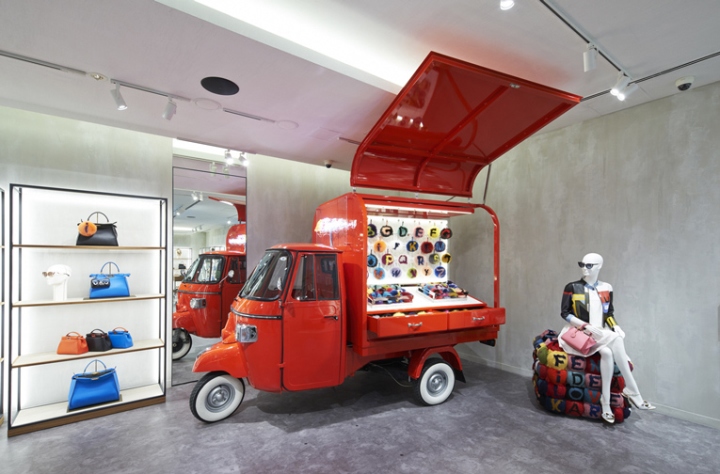 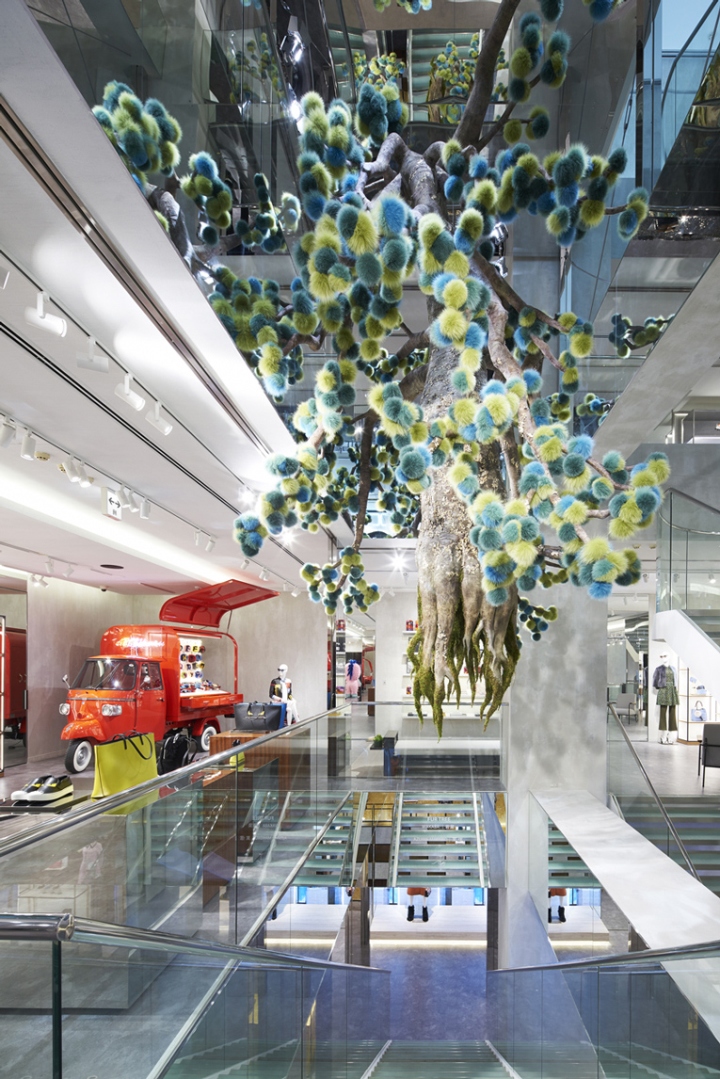 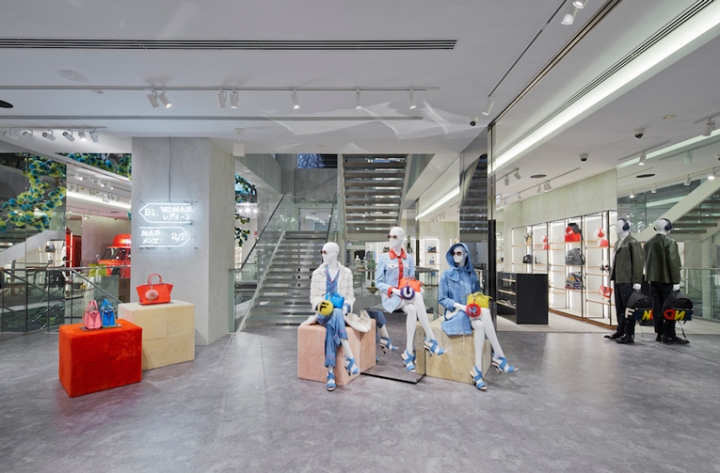 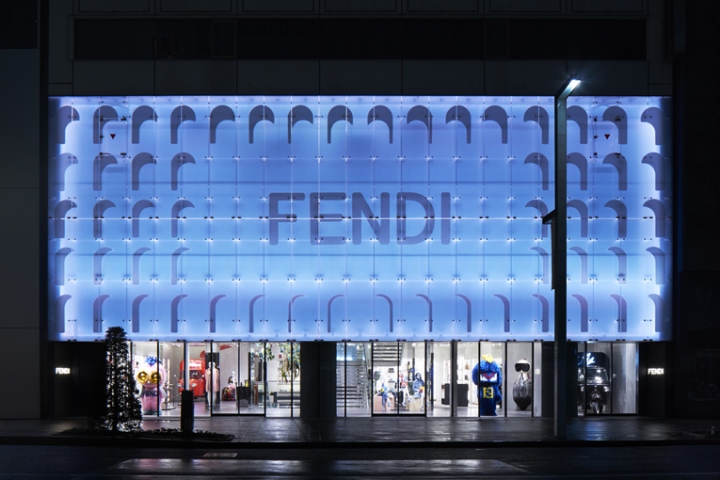 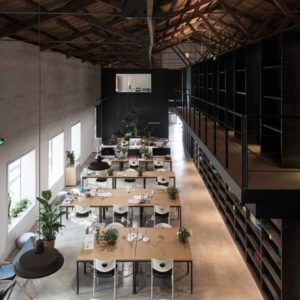 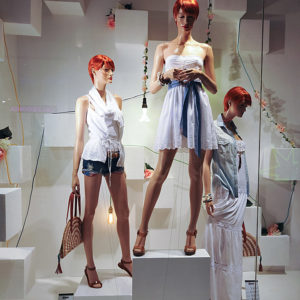 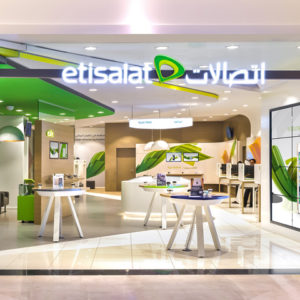 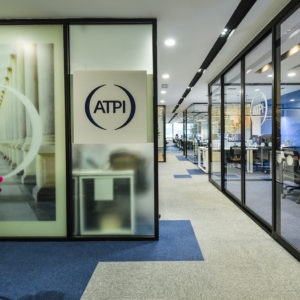