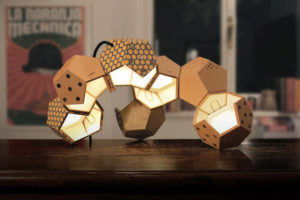 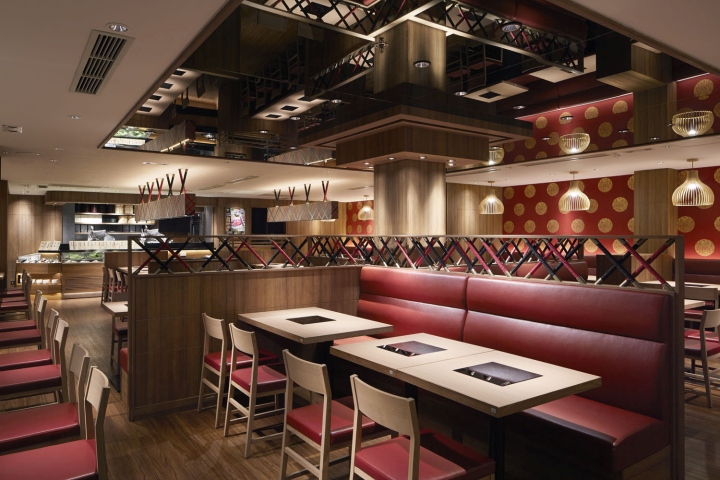 A Japanese Shabu-Shabu buffet restaurant, Gyujin Kowloon Bay branch, was opened in January 2015. Located at Telford Plaza Ⅰ which is one of the largest shopping centre in Kowloon Bay,Hong Kong. The Gyujin interior design is focused on ‘Taste of Japan’. Traditional and modern Japanese interior have been designed mostly with natural materials. We selected “縄(Rope)”,which is the one of typical tool to create the Japanese atmosphere,for the main material of its space. The front of the restaurant is formed by combining a plurality of long rope-wrapped stick. The short rope-wrapped stick is used for the back panel partition of the isolated sofa seat and the hanging bar of the original pendant light. Rope used on stick is coloured in red and black,which are their brand colour. The buffet counter with mist function is placed at the front of the entrance,providing customers to feel the fresh foods and excitement. The walls adjacent to the sofa seats have been covered with the original vivid red colour wallpaper. Walnut is selected for the flooring and furniture in the restaurant to give the refined atmosphere. We are creating ‘Taste of Japan’, which is a welcoming,a fineness and a lively space. 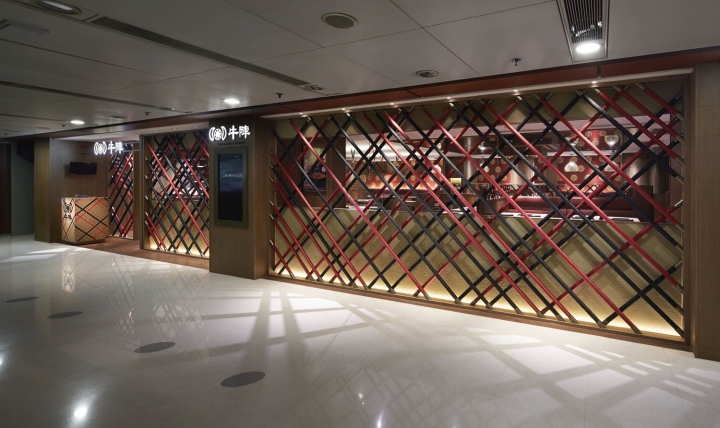 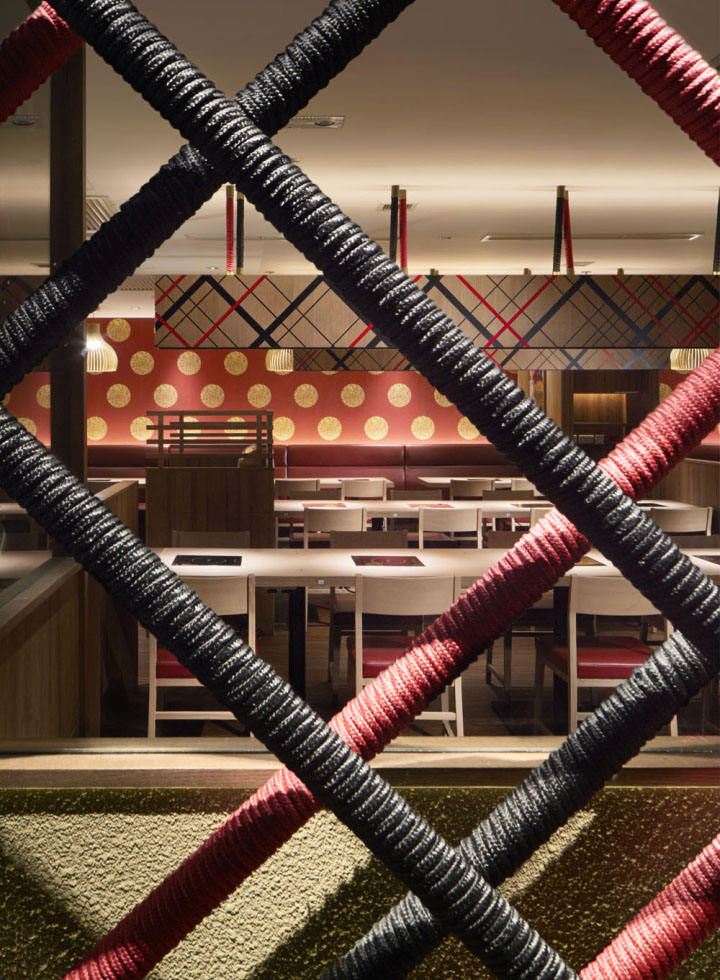 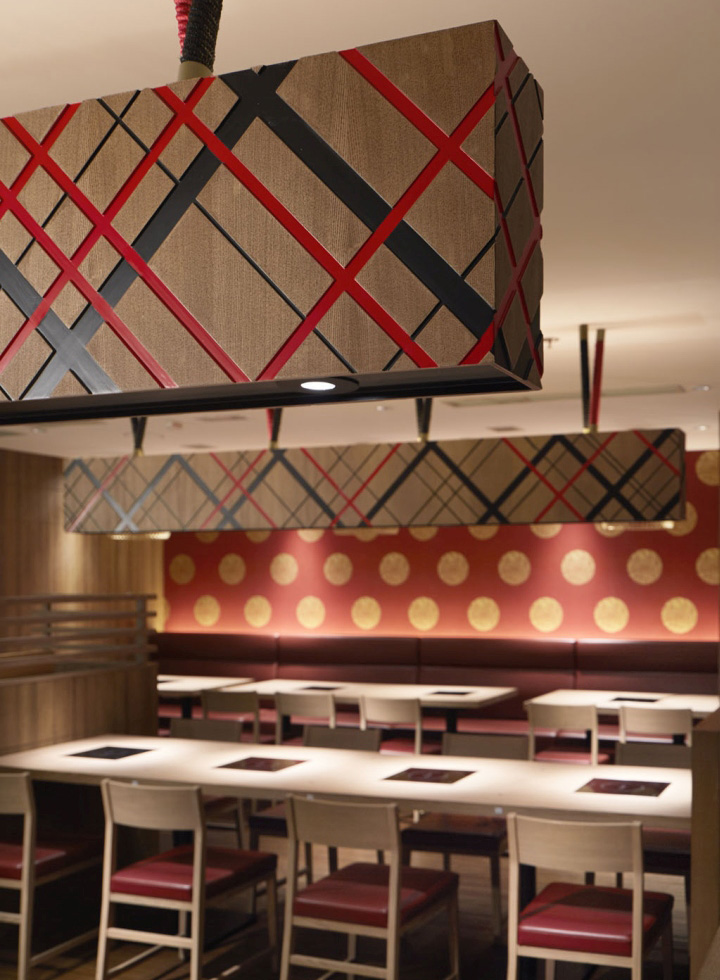 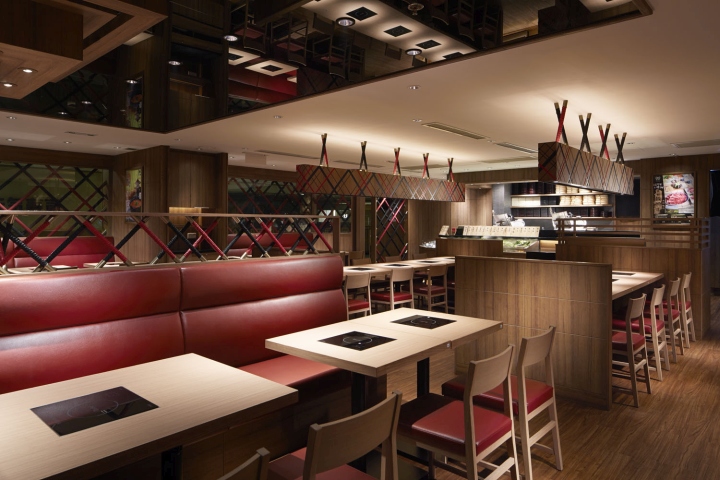 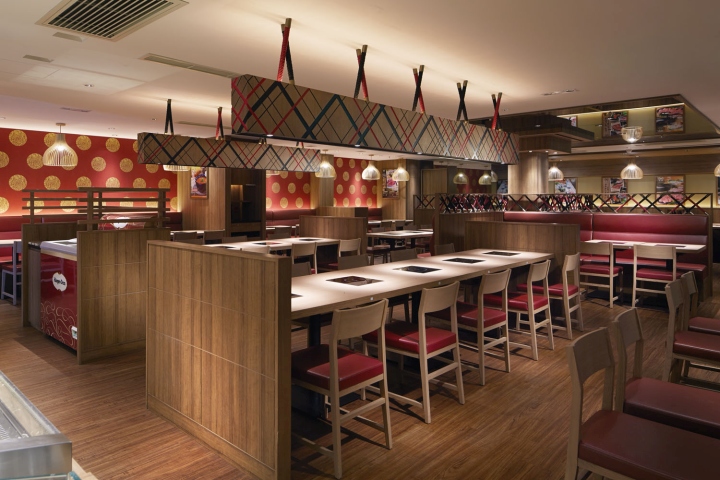 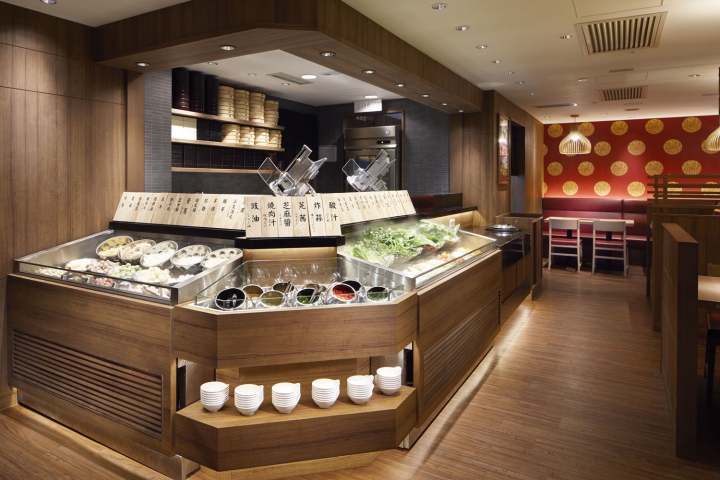 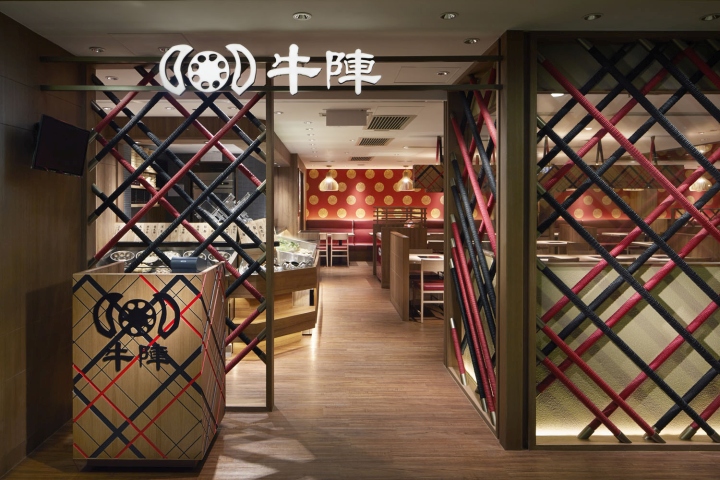 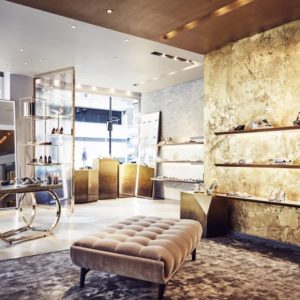 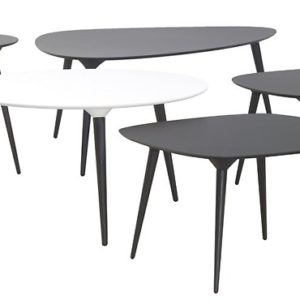 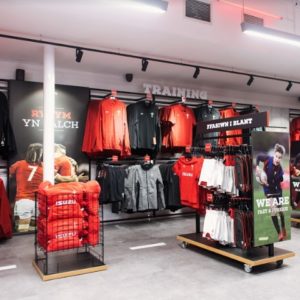 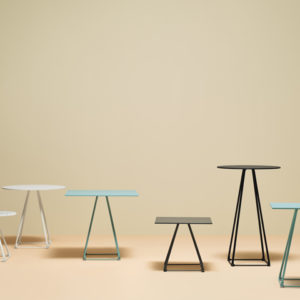