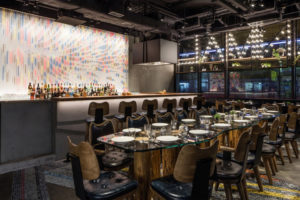 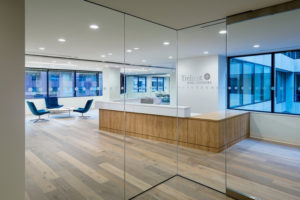 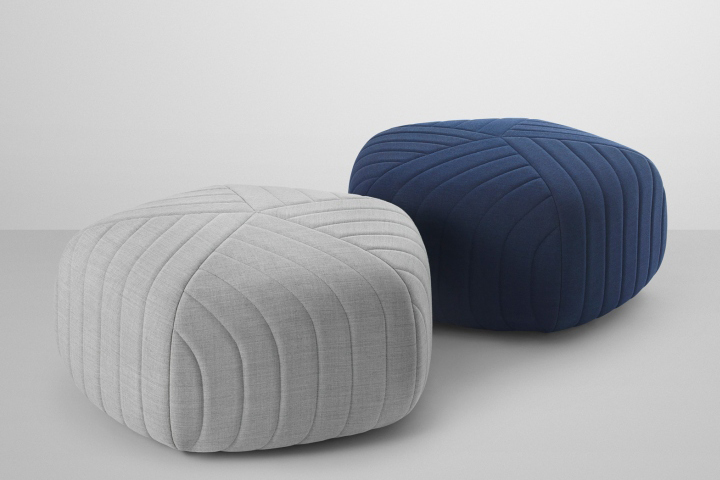 The Five furniture is covered in stripe-textured fabric from Danish textile company Kvadrat. The upholstery is placed at contrasting angles around each of the pouf’s sides. The material is also tailored into wedge-shaped sections that form a point at the centre of the furniture piece – an arrangement designed to resemble “lines of neatly ploughed fields”. The poufs are available in blue, grey, black and pink, and feature softly rounded edges to contrast their geometric form. Resting on a wooden frame, the foam-filled furniture has feet that are hidden beneath the base. “The Five pouf explores the possibilities and tension of the pentagon shape,” said Anderssen & Voll, which previously reinterpreted Stefano Giovannoni’s Bombo barstool – a piece that’s appeared in sci-fi films and TV shows – for Italian brand Magis. “The design process was very much about tailoring; the quilted ribs are seemingly wrapped around the shape and enhance the dynamics of the pentagon,” said the studio. “The quilting adds softness to the seat, and the textiles we have chosen for Five are very responsive to the undulating surface of the cover,” they added. The Five collection was exhibited at Paris trade fair Maison&Objet in September 2015. 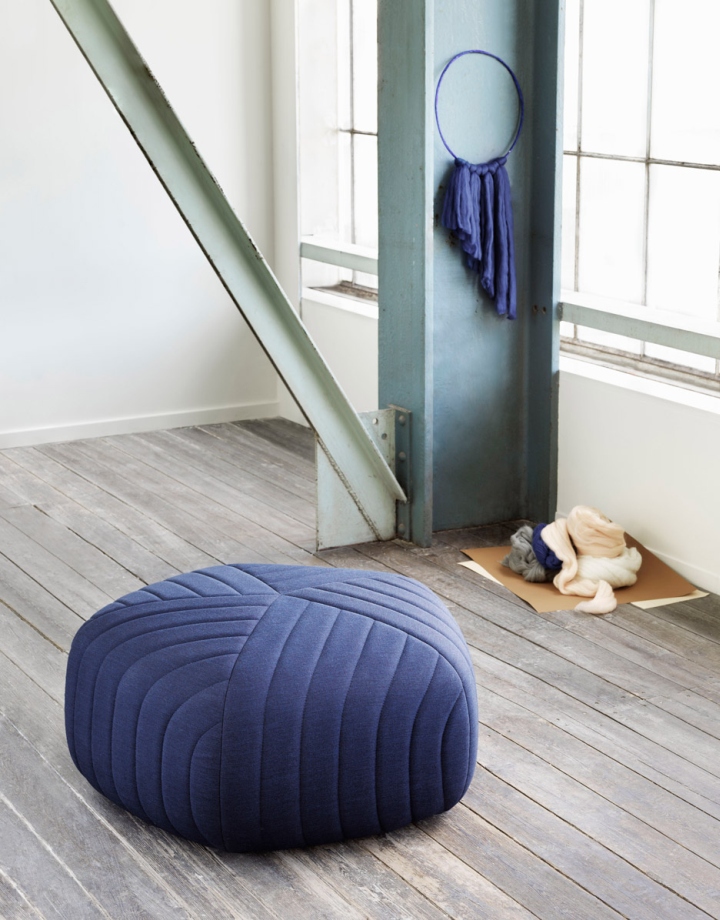 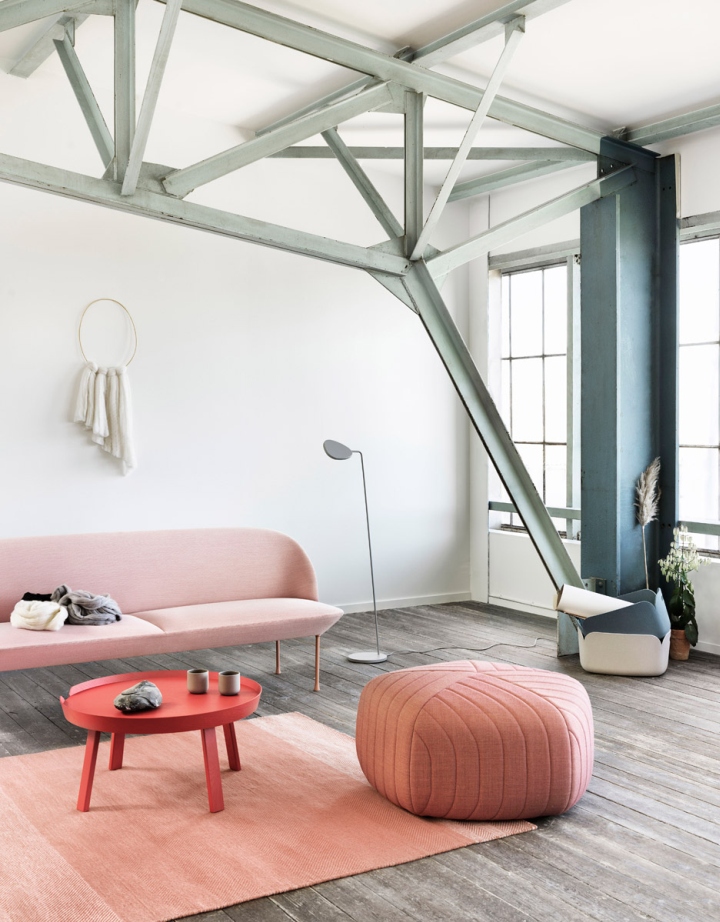 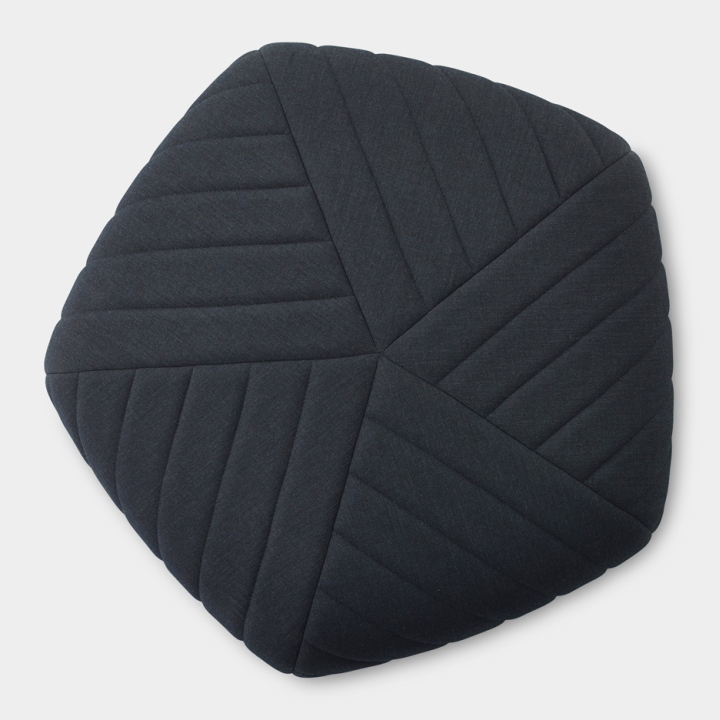 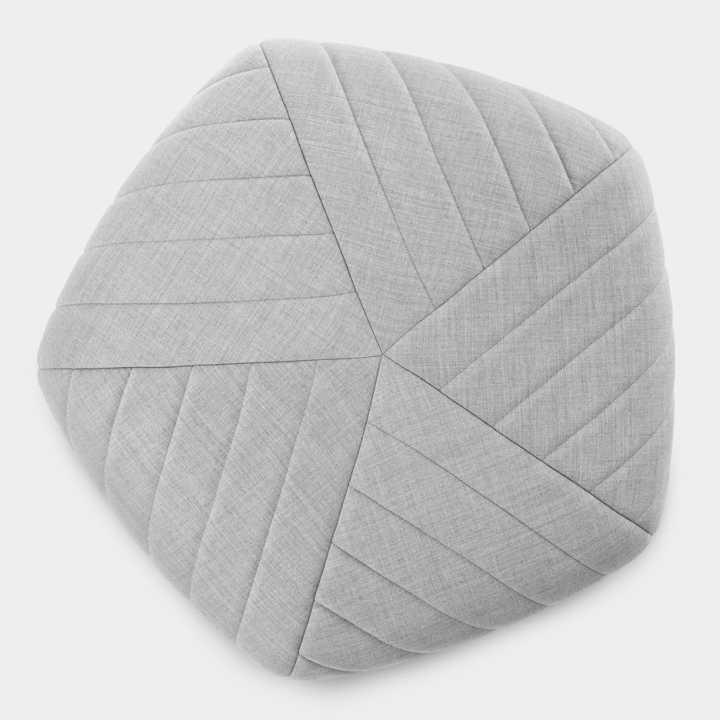 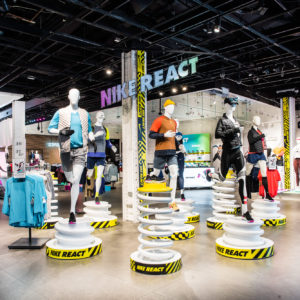 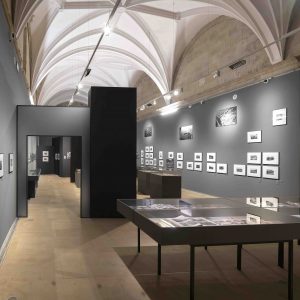 “Between the smoke and the mist. Sigfrido Koch Bengoechea” Exhibition design by studio@hirukistudio.com 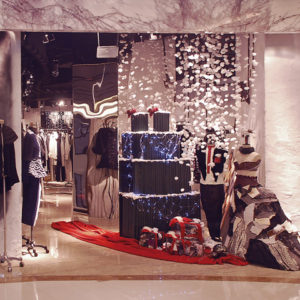 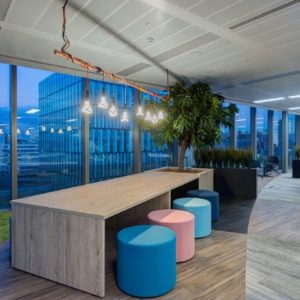