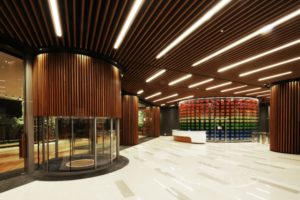 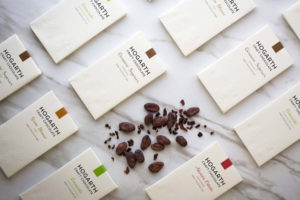 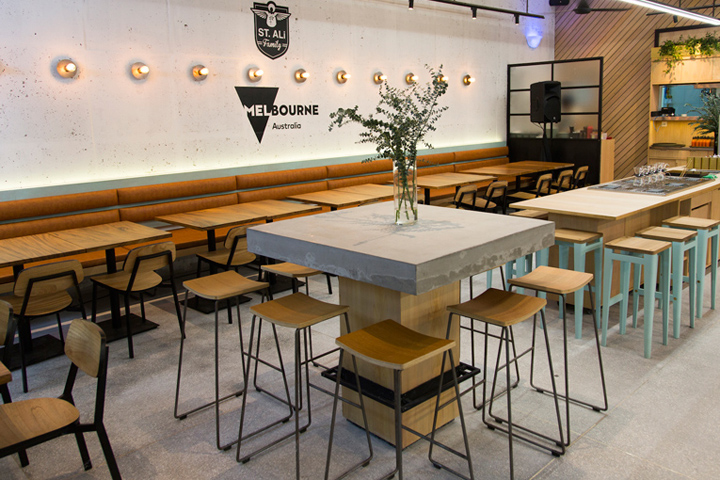 Once a backwater compared to other capitals in the far east, Jakarta’s boomtown status in recent years has had an astounding effect on the local hospitality scene, spawning a wide variety of successful homegrown concepts largely geared towards a fast-growing demographic middle class adolescents. This obviously hasn’t gone unnoticed elsewhere on the planet, and many a mainstream foreign chain has been present in this sprawling city – and across the vast Indonesian archipelago for that matter – for quite some time. But now it looks like the local Jakarta market has sufficiently matured to create evolved cravings and sustain a new wave of highly niche hospitality operators from abroad. Last week’s official opening of a St. Ali’s first overseas café in the capital’s prestigious Kuningan neighbourhood seems indicative of this trend. Hailing from Melbourne, this specialty coffee conglomerate is a fixture in the lifestyle of many urban dwellers, offering a variety of quality blends by way of a popular downtown café, pop-up venues and an online store. But that’s not all. Founder and coffee apostle Salvatore Malatesta loves to spread the word about his black gold offerings and how to serve them, and his company has also staged barista masterclasses on home turf and abroad. At one point, the lure of expanding overseas resulted in a branch in London, traditionally a magnet to many aussies and businesses from down under. This venture eventually was rebranded and parted ways, but now St. Ali has kicked off a new expansion plan that targets promising markets closer to home, and the Indonesian capital simply is the very first step of a bigger roll-out. The new branch is a collab with Aston Utan, another coffee connoisseur and also owner of Indonesian hospitality group common grounds. It’s situated on the ground floor of an entertainment building, featuring a welcoming interior with an open plan configuration that fully complies with St. Ali’s signature urban coffee house aesthetic. The space boasts prisitine white wallis and latticed wood as a backdrop, and is furnished with sleek, simple furnishings. Although natural light gains easy access, lighting has been given special attention, and comes in a variety of forms that add up to the contemporary vibe. So, what’s on the menu? Obviously, a variety of expert coffee brews styles, but also tasty examples from St. Ali’s Melbourne homebase, and yes, including that iconic avo on toast dish. 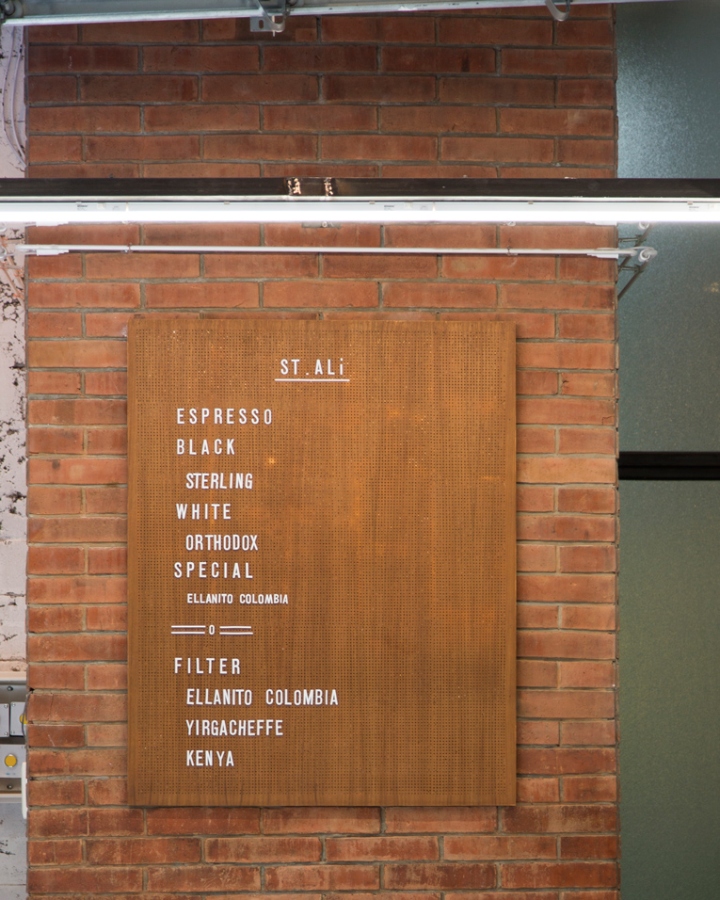 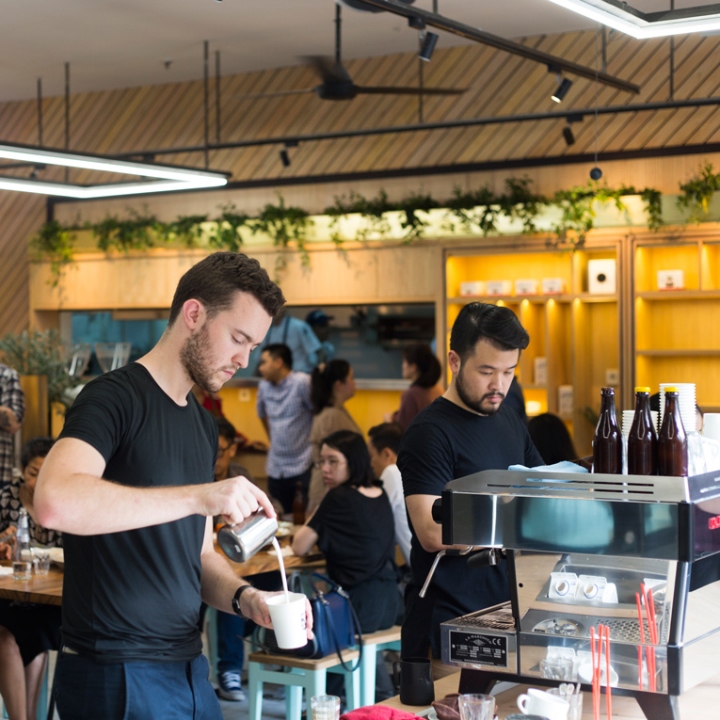 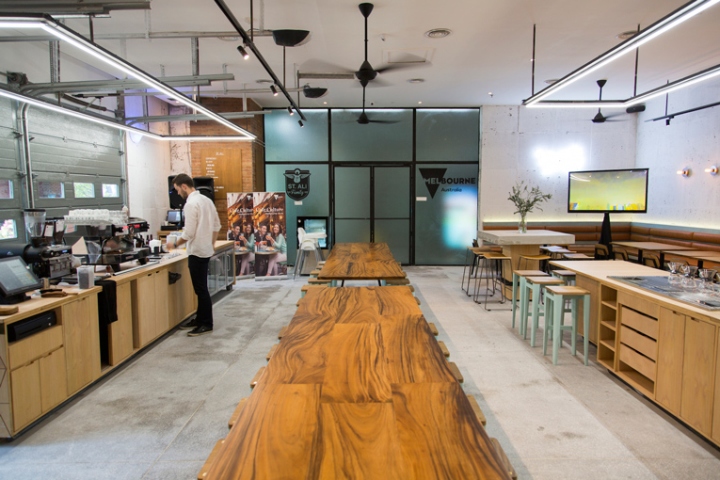 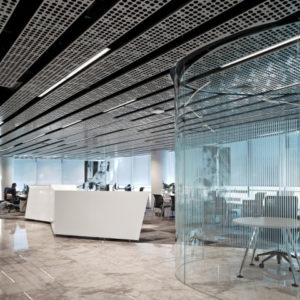 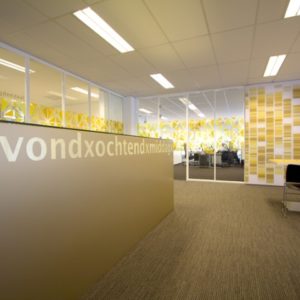 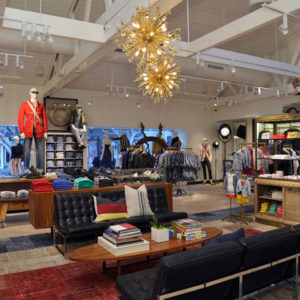 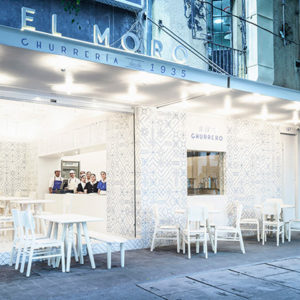