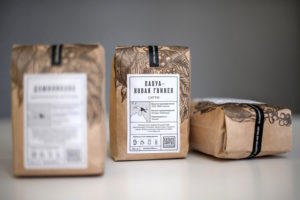 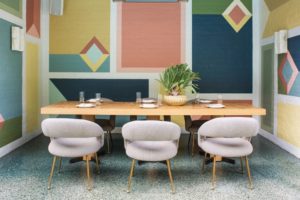 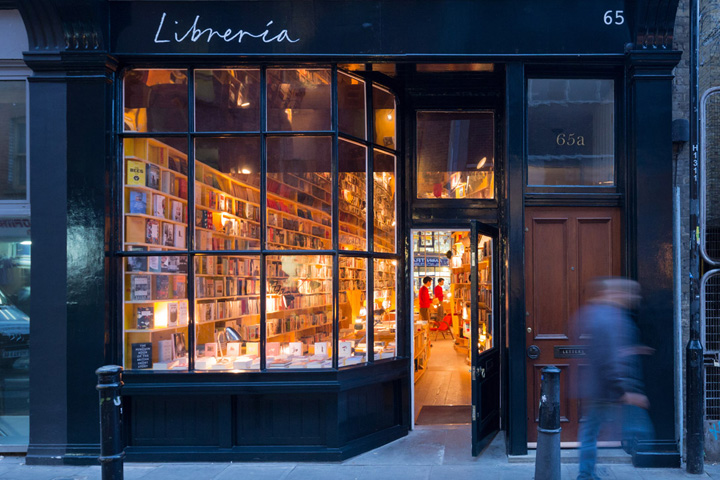 Spanish studio SelgasCano has completed a concept bookstore in east London, with handmade wooden bookshelves based on the fictional Library of Babel and a strict no-phone policy. Located at 65 Hanbury Street, Libreria is intended to inspire a fresh appreciation for books rather than digital devices, and for handicrafts. José Selgas and Lucía Cano, the architects behind last year’s colourful Serpentine Gallery Pavilion, used the 1940s tale by Argentinian author Jorge Luis Borges, The Library of Babel, as the starting point for their design. This fantasy story features an almost infinite library where hexagonal galleries contain every possible combination of letters. The architects attempted to recreate this sense of boundlessness using irregular shapes and mirrors. The project is being led by Second Home founders Rohan Silva and Sam Aldenton, who previously commissioned SelgasCano to design their flagship creative space, also in east London. The project has been years in the making, according to Silva, and will also integrate a printing press and a community space. Walls on both sides of the shop are covered in the handmade shelves, built using unfinished recycled wood by artists from the Slade School of Fine Art. They angle outwards, creating several zigzags, and integrate nooks where visitors can sit down and read. They also form partitions between different areas. Books are organised across the shelves by theme, rather than being broken up into typical categories. Some are also displayed on tables, built using the same wood as the shelves. The entire ceiling is mirrored, making the bookshop appear twice the size. Other details include mismatched chairs and a variety of lamps, all chosen by Selgas and Cano. Libreria will operate a no-phone policy to encourage visitors to treat the space as a sanctuary. But it will make use of digital software to manage both its stock and its events programme – encompassing everything from seminars to performances. International authors will be invited to speak and to curate shelves, and bespoke print runs of limited-edition titles will be created from the printing press. There are also 24-hour events planned for the space. 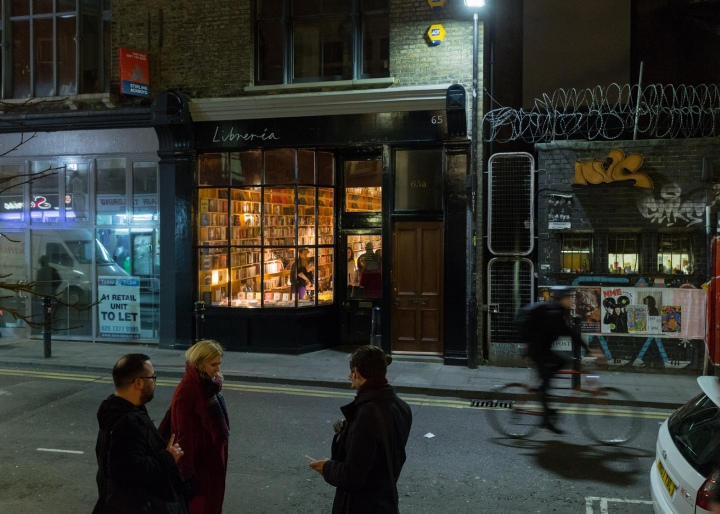 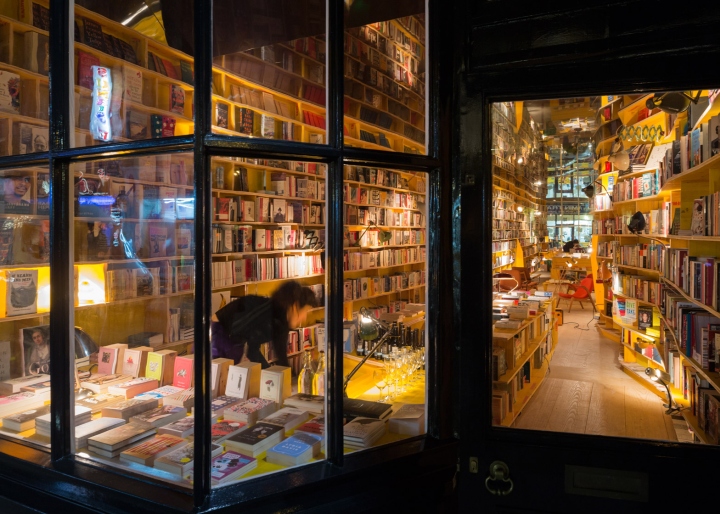 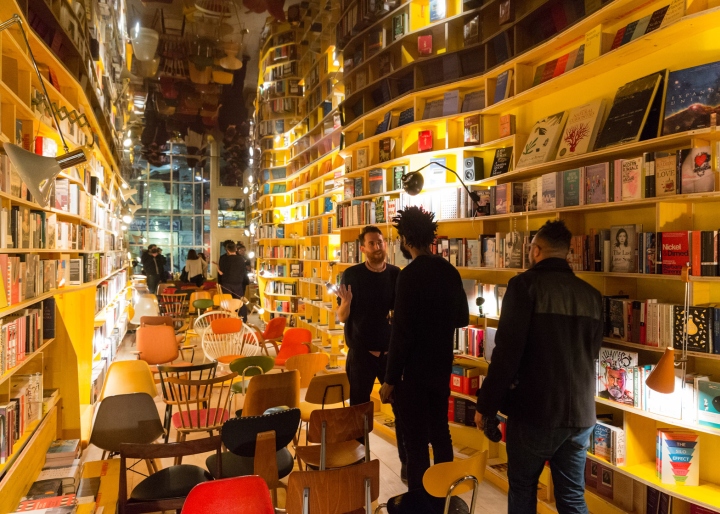 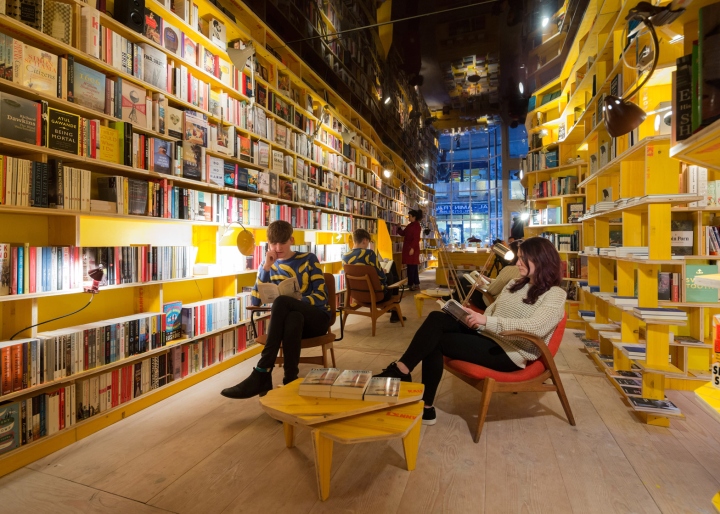 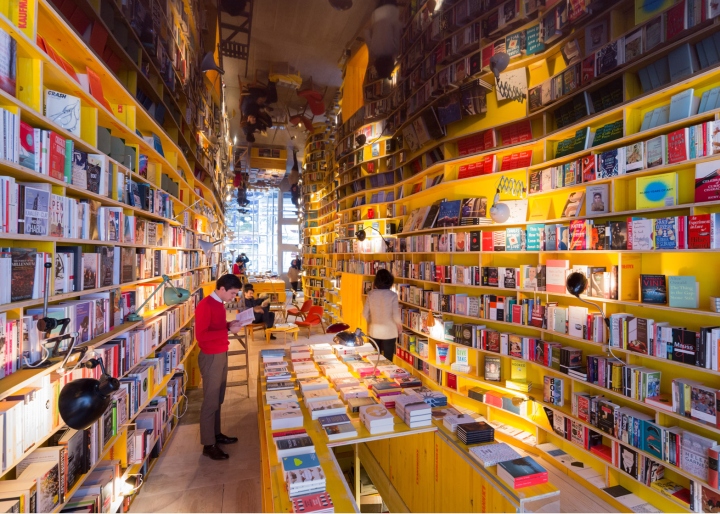 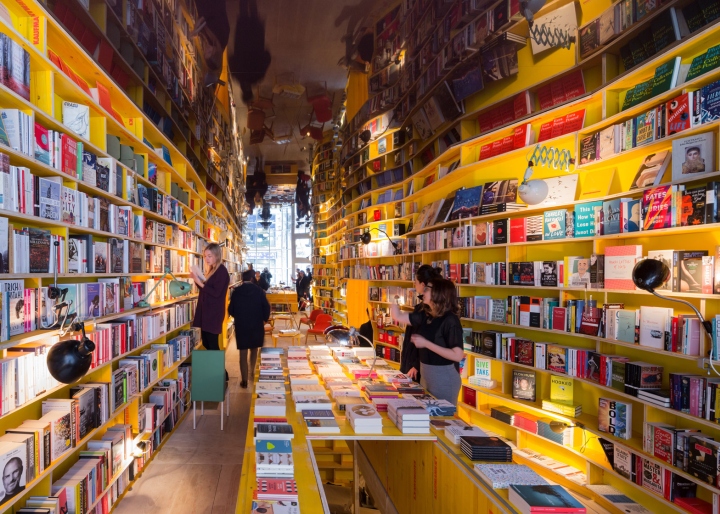 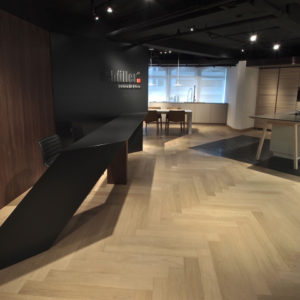 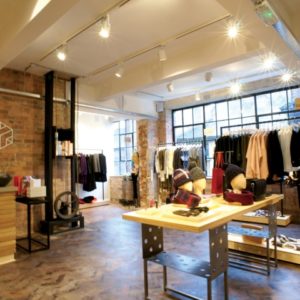 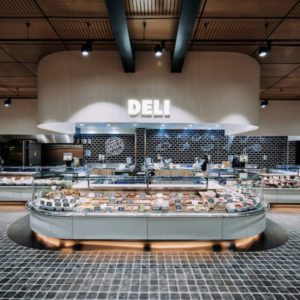 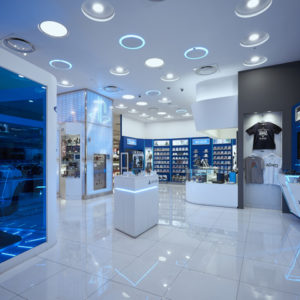