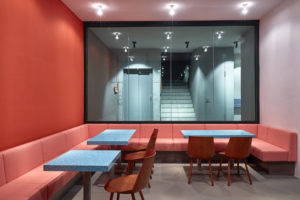 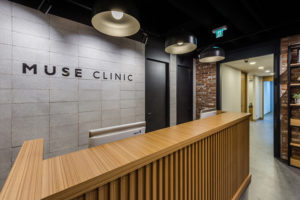 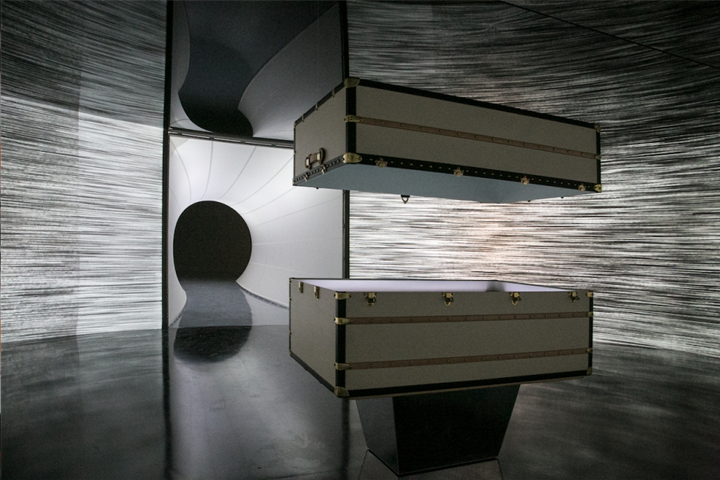 For a month this autumn, Louis Vuitton’s Nicolas Ghesquière translated his 12-minute A/W 2015 ready-to-wear show into a touring installation dubbed Series 3. Covering three decaying floors of 180 The Strand, a brutalist building in central London, the scenography by British set designer Es Devlin suggested that although the well-heeled may make luxury brands rich, it’s a much wider public that makes the brand. Design houses are finding ways to ensure that rarefied industry rituals are no longer the sole domain of the haute set – that those who don’t wear the clothes or attend the shows can experience the collections, too. ‘I approached Louis Vuitton and Nicolas Ghesquière as a pair of characters in a play,’ says Devlin, whose work ranges from small-scale theatre to Olympic ceremonies and Kanye West extravaganzas. ‘My process is to seek a narrative, however abstract, asking not so much how will it look but how will it make people feel.’ The installation evoked the autumn collection and show through many media and material choices, all imbued with ‘a little anarchy’, which formed a contrast to models who typically move on the runway while guests are assigned (hierarchical) seats. Those attending Series 3 walked around, and models appeared as life-size images on columns illuminated by LEDs. In 15 scenarios, the team layered narrative elements deftly, and content shifted seamlessly from one medium to another: a white winter ‘yeti’ coat was accompanied by an auditory windscape in one room, and the adjacent space displayed a snowstorm interpreted as digital snow or ‘white noise’. The event often underscored the exchange between craft and concept, past and future at Vuitton. Devlin was struck by the juxtaposition of analogue and digital at the Asnières atelier: lasers and CNC routers next to simple knives and rulers. She sat two artisans in a room; their hand-making was recorded by cameras and projected onto screens behind them. Devlin talks about a brief that included weaving processes leading to the collection, as well as ‘the relationship between designer and artisan, the futuristic inspiration, and the artisanal practices that turn ideas into material’. The show exposed Vuitton to a different demographic. ‘The vintage trunk stickers that people were free to take away are now popping up all over London on the backs of phones and laptops,’ says Devlin. ‘I love the fact that visitors who might feel too intimidated to walk into a Vuitton store left the exhibition with LV-monogrammed phones for free.’ 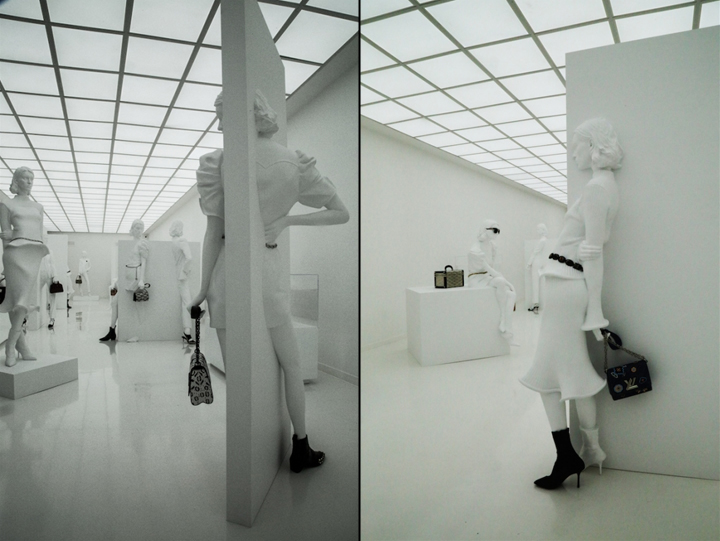 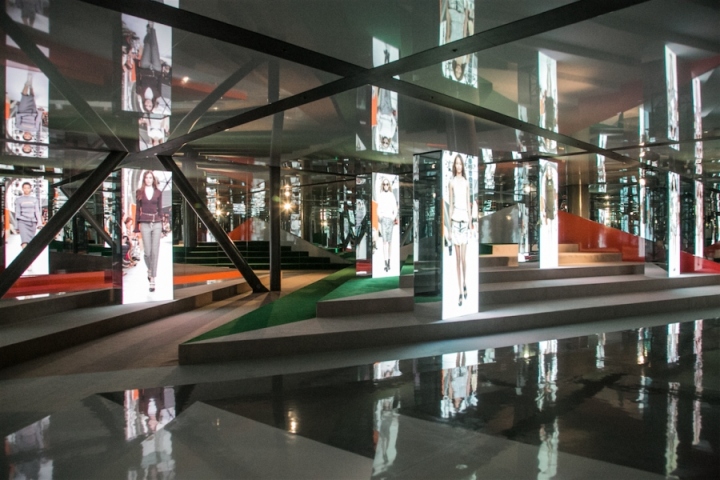 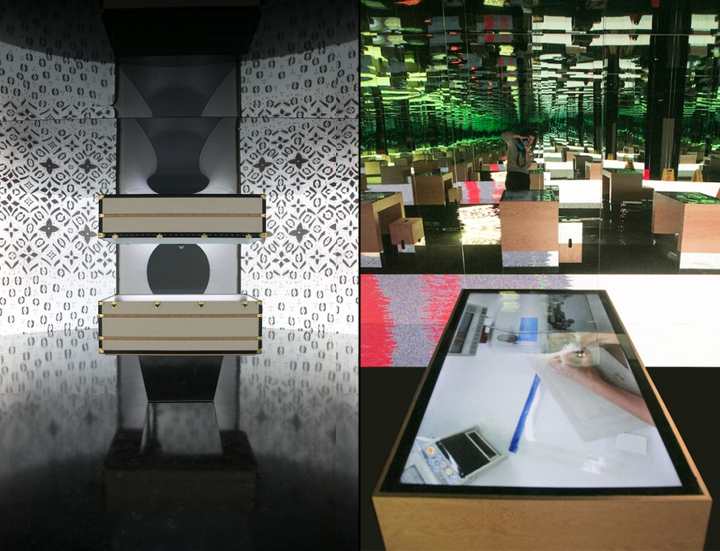 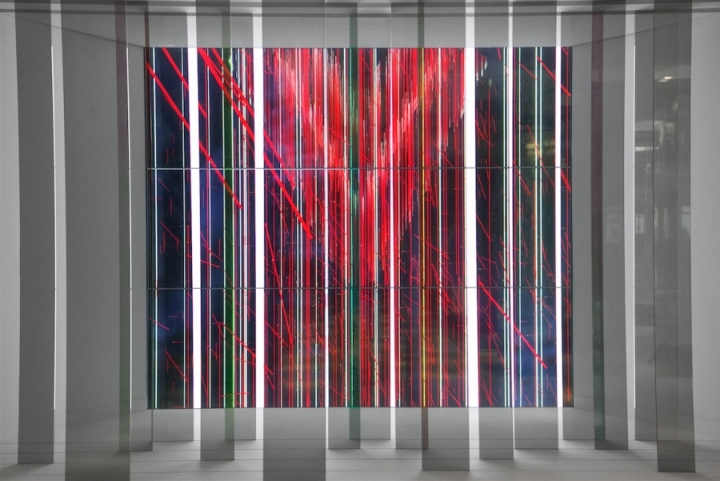 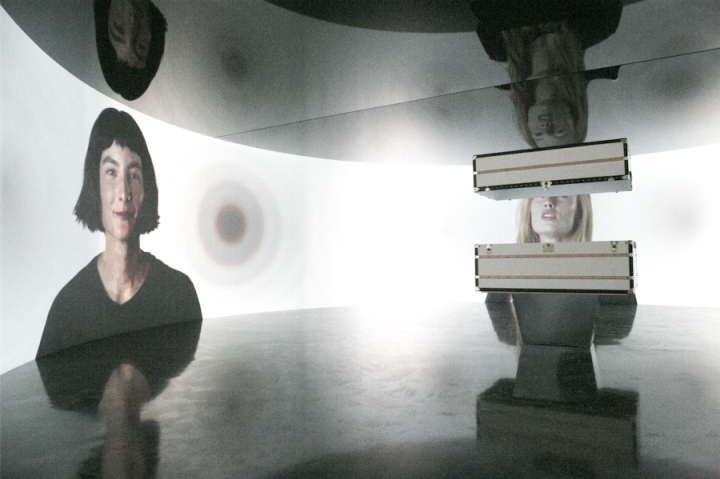