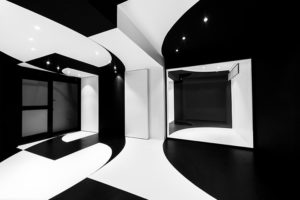 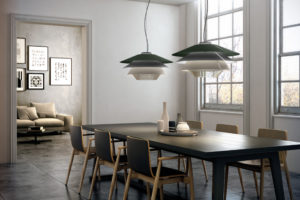 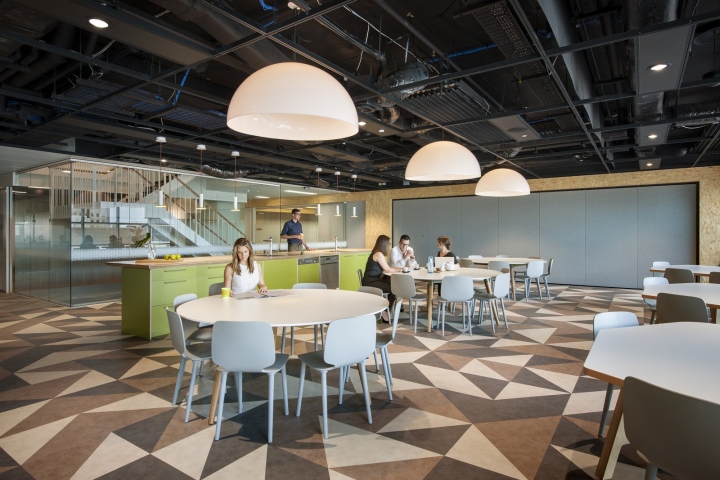 Woods Bagot has designed the new offices of People’s Choice Credit Union in Adelaide, Australia. Woods Bagot collaborated with People’s Choice to create a new headquarters at 50 Flinders Street which was designed to strengthen the community culture within the organisation and empower employees. Using a next-generation Activity-Based Working philosophy, the new headquarters reflects a dynamic member and community focused organisation, which promotes collaboration across the business and encourages staff to work better together. The relocation saw around 600 staff, based at three separate locations, move from an environment that was heavily paper-based with technology that didn’t support mobility, to an agile and progressive workplace. As Principal and Interior Designer Rosina Di Maria explained, the office fitout was about representing the values of the organisation, rather than current trends. “The client was always at the core of the design process and we spent a lot of time with People’s Choice staff to work out exactly where the credit union saw itself in the future.” Rosina said a big factor in the design was about creating an environment where people felt engaged, happy and able to flourish in their respective fields. The use of bright colour was also a strong factor in the design of the new headquarters. “Activity-Based Working environments run the risk of making staff feel that they don’t belong as nobody ‘owns’ a desk, but rather they chose where to carry out their work, based on need. By creating neighbourhoods within the organisation, it means you are establishing where the business operation areas are; and the hubs where teams start and end their day creating a sense of community and belonging. “The hubs are very brightly finished and they also have a different theme so you have a sense of orientation for the worker. Key areas have specific colour strategies and design philosophies behind them to create a sense of belonging and enrich the space.” Raw, authentic finishes with exposed joints and natural unpolished finishes like chipboard also feature heavily throughout the space, with all pieces sourced locally. 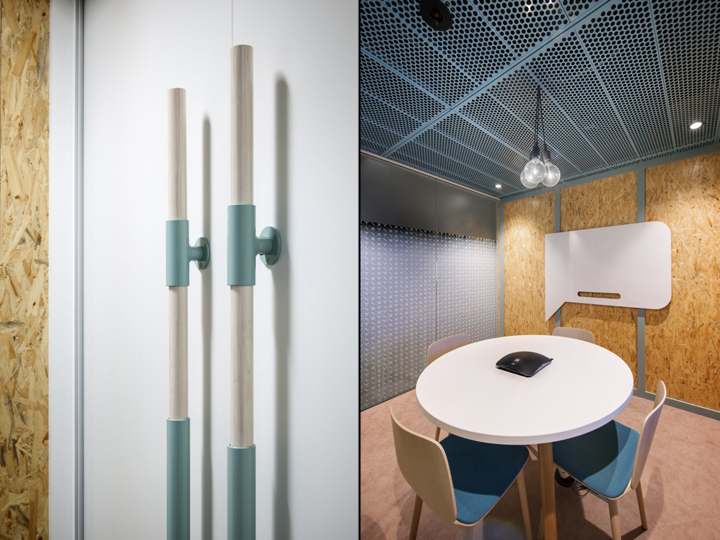 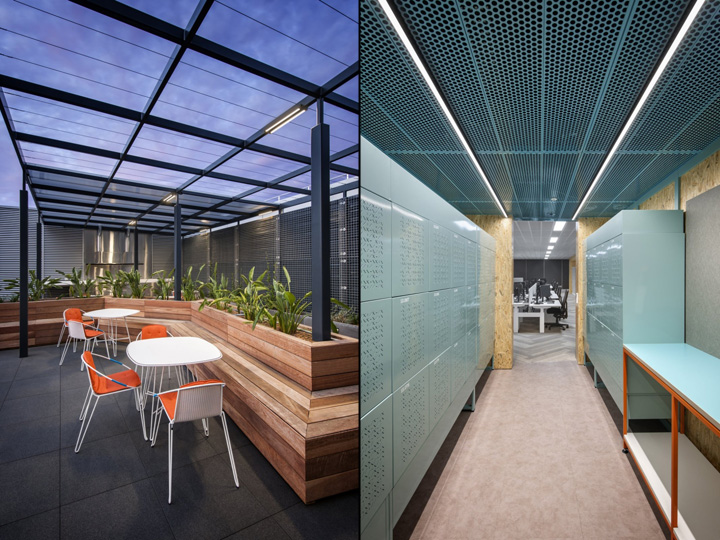 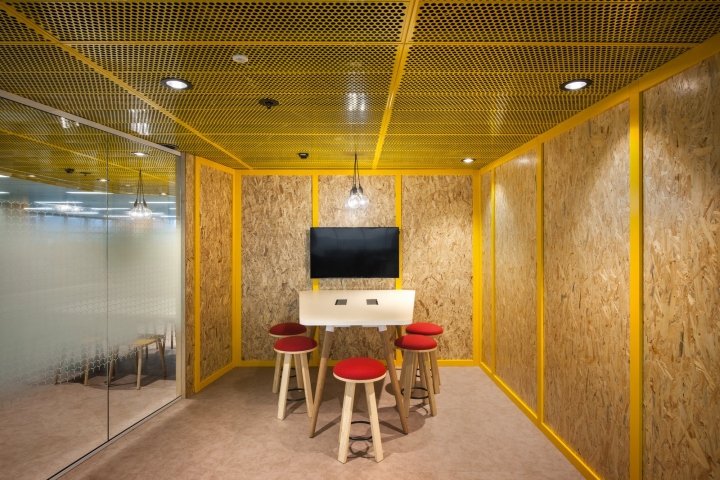 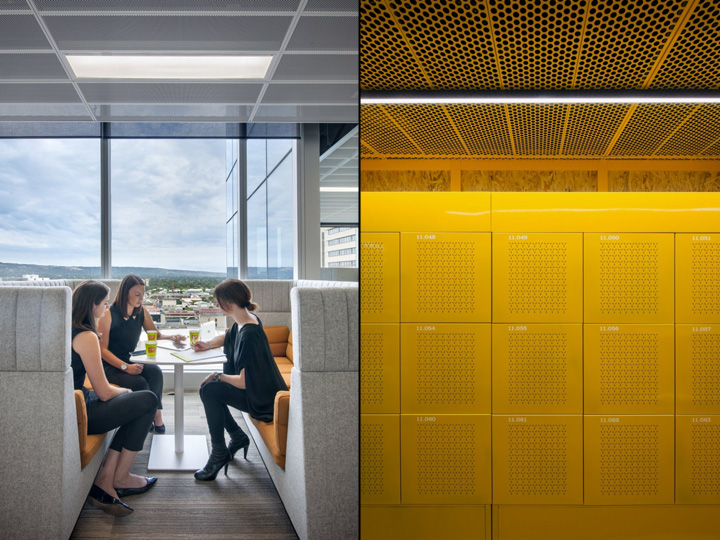 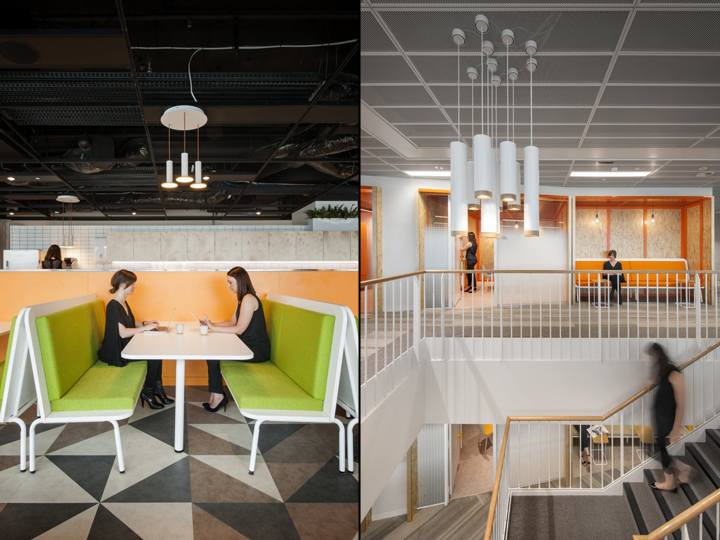 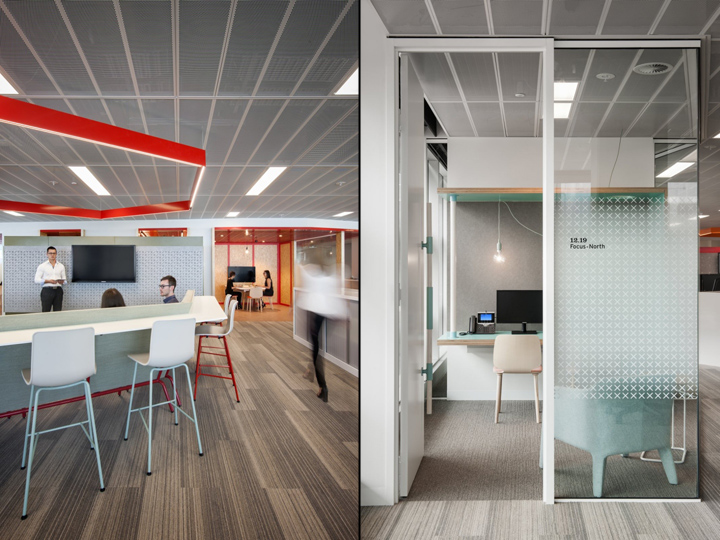 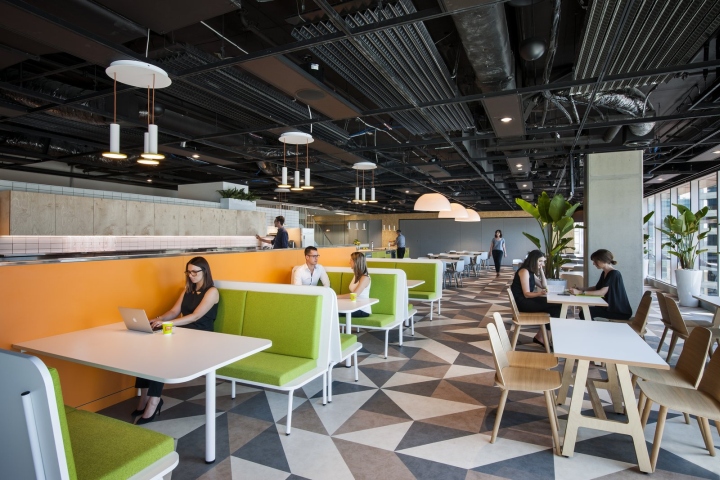 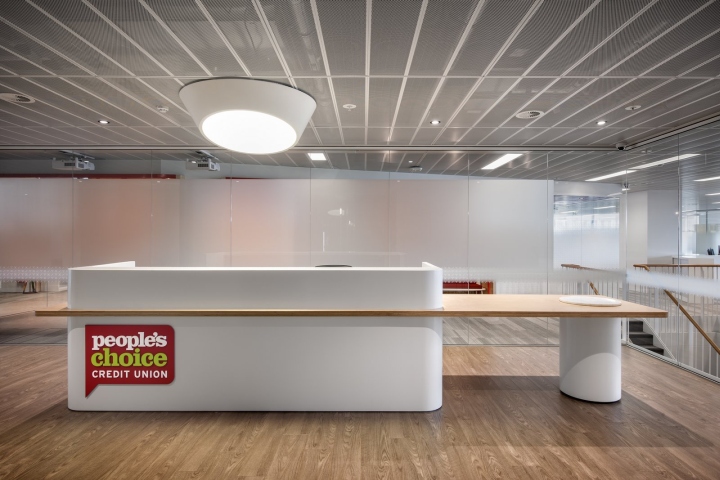 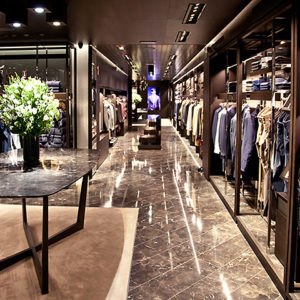 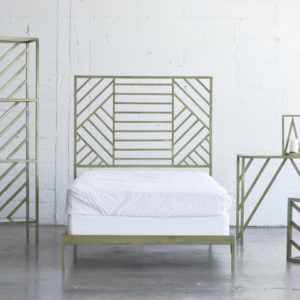 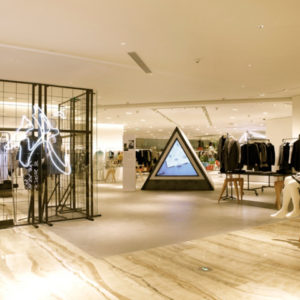 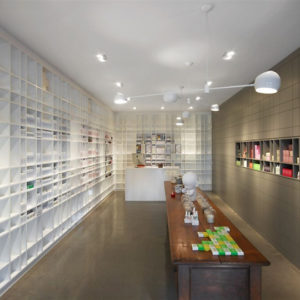