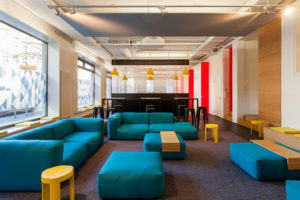 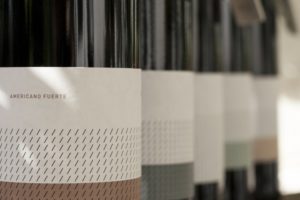 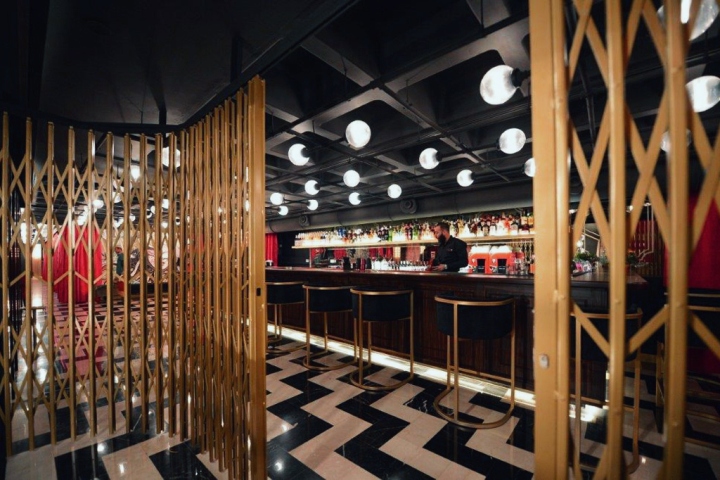 Teatro Verdun, a new theatre in Lebanon, is branching out from what was originally a cinema, into a cultural venue that hosts local and international theatre and musical talent. Its new lobby, designed by Joseph Barakat Architects, is conceived as a stylish hangout, featuring a lounge and a bar that patrons can enjoy before, during and after each performance. The idea is to create a space where the clientele not only gets inspired by the performances they come to watch, but by the space itself. The lobby’s design is best described as 1920’s art deco: it is opulent, vintage and glamorous. Geometric shapes and prints reminiscent of the era are made out of marble, brass and steel, complemented by oversized art nouveau murals and custom-made light installations made to recreate an epoch where culture and technology were simultaneously blooming and coalescing, and when the arts were a way of life. 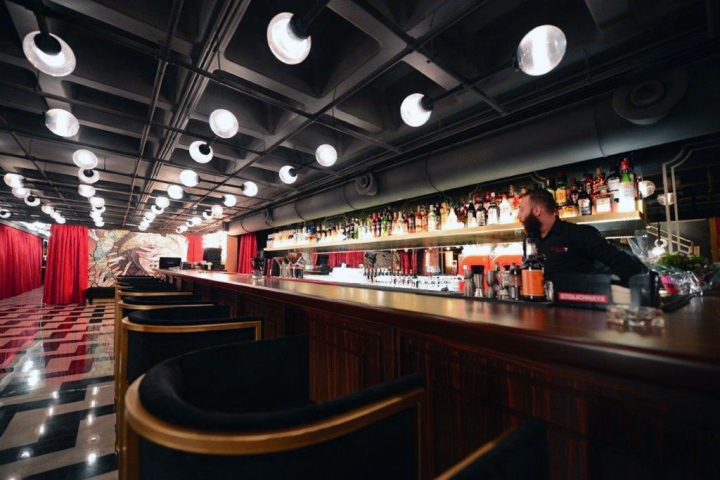 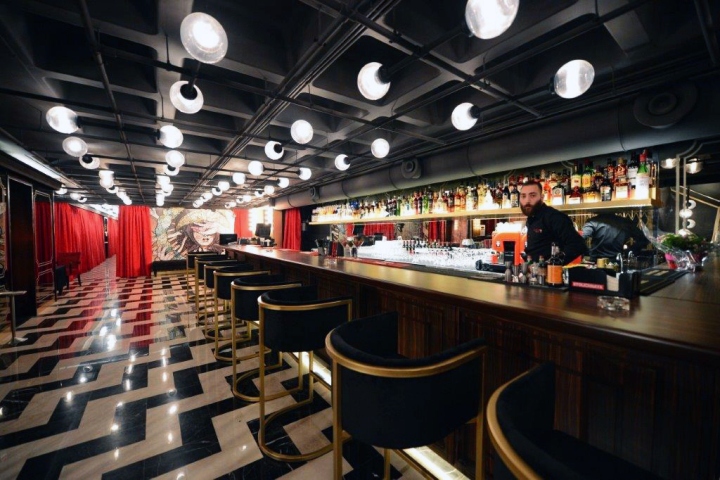 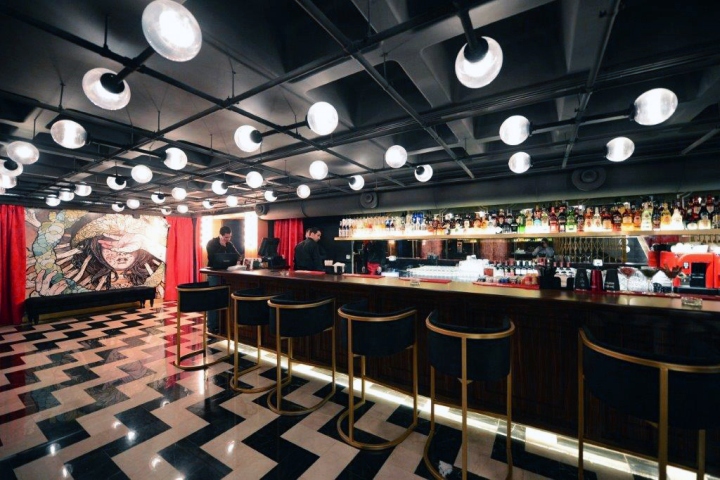 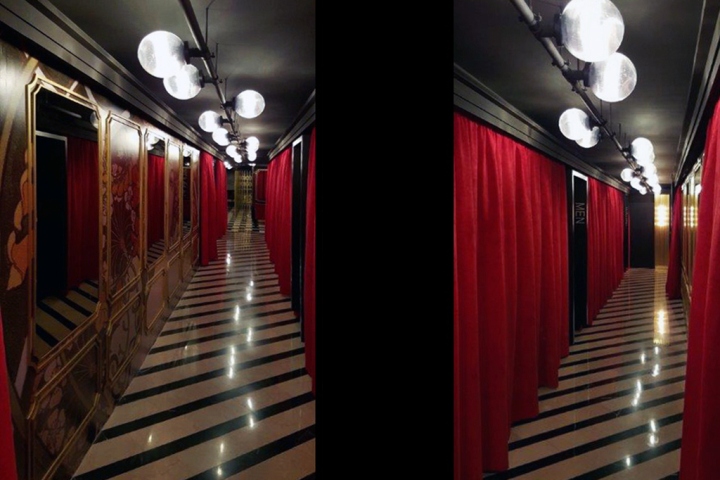 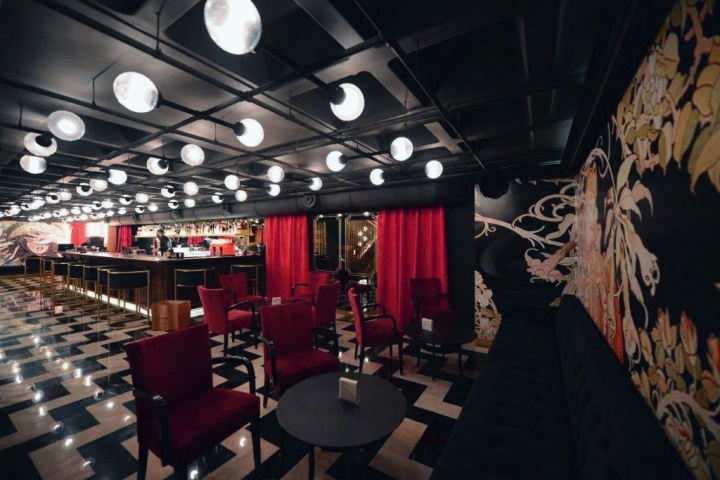 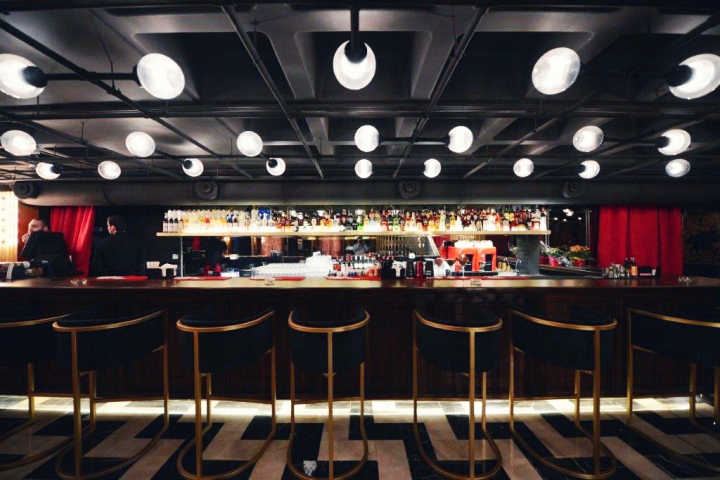 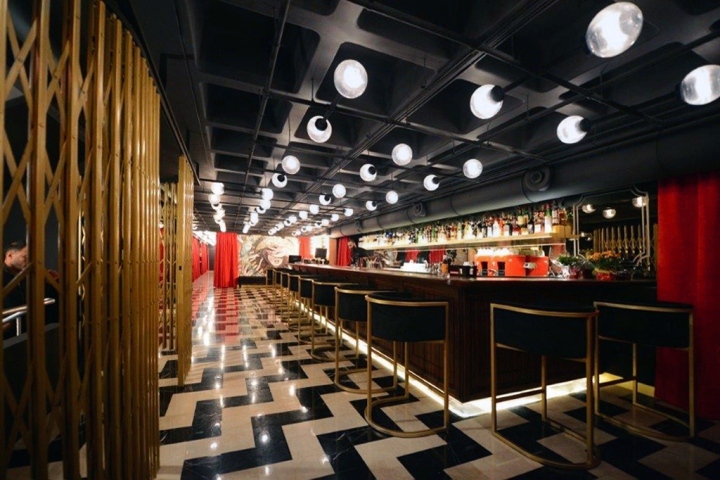 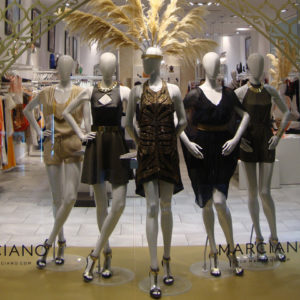 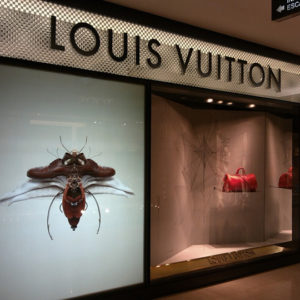 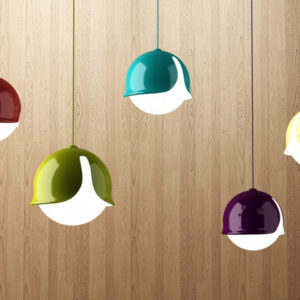 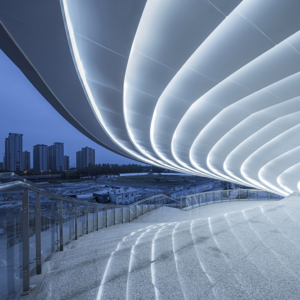