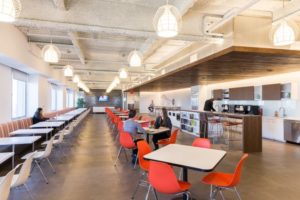 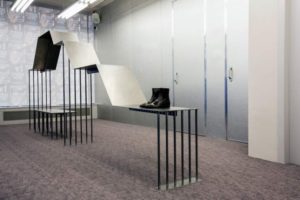 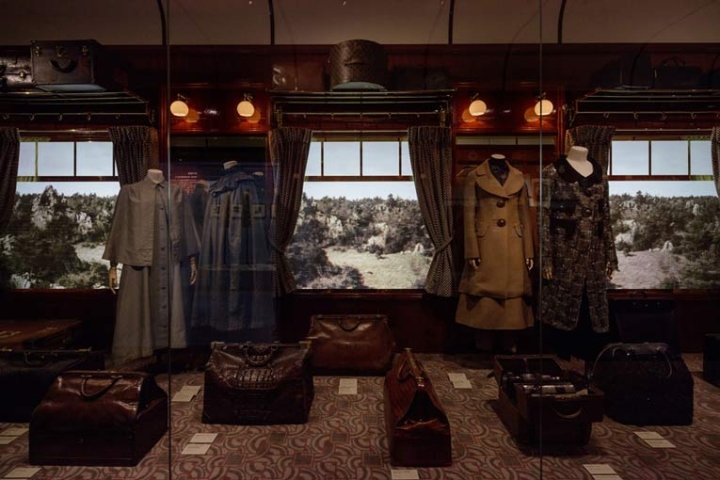 Although Japan lost its title as the planet’s biggest luxury market a few years ago, it very much remains on top when it comes to the appreciation of high-end goods and the sophistication of its consumers. French fashion house Louis Vuitton not only has a large fanbase in the land of the rising sun, but is also a name synonymous to luxury here. Obviously, it’s an enviable position that the Paris-based brand is very keen to retain, and thus it’s no surprise that following a successful presentation last winter on home turf, the high-profile Volez, Voguez, Voyagez retrospective has been relocated to Tokyo. The exhibition is staged at a purpose-built venue in the heart of the city near the grounds of the imperial palace, and presents the company’s history since its foundation in 1854. It does so by way of a series of specially designed settings, presenting a wealth of products from the Louis Vuitton archives in nine differently themed sections. Interestingly, the showcase in Tokyo sees the addition of a special Japanese section to honour the brand’s special ties with the country [on through jun 19]. 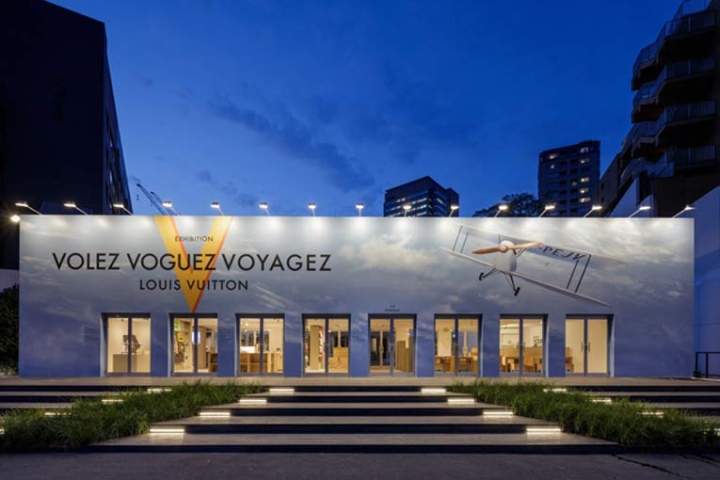 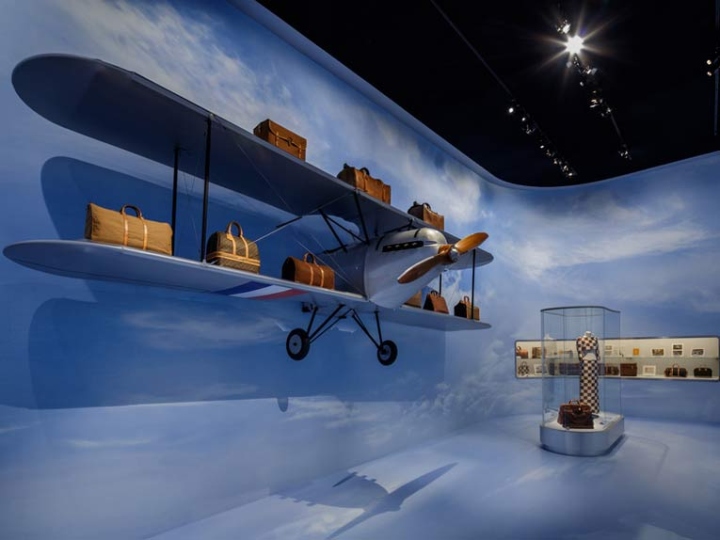 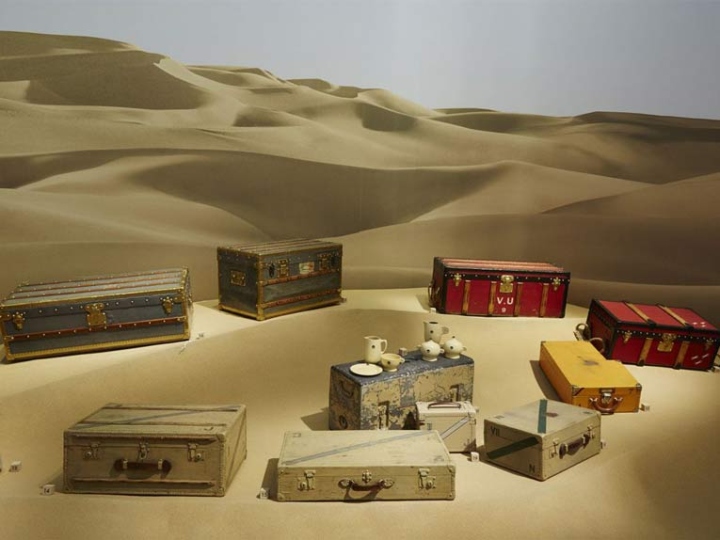 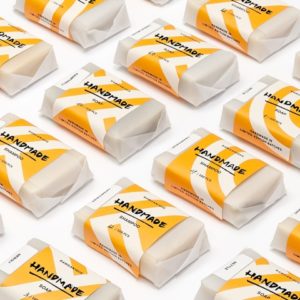 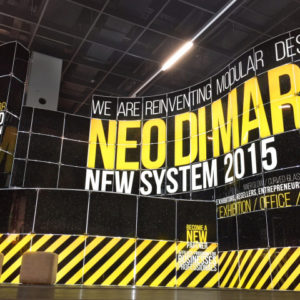 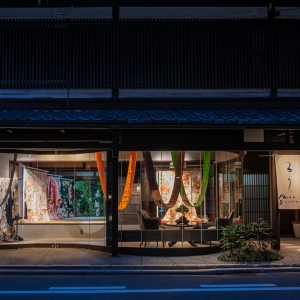 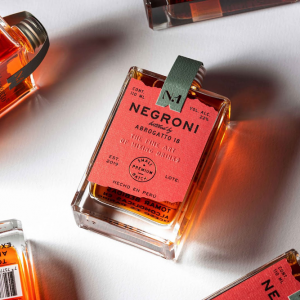