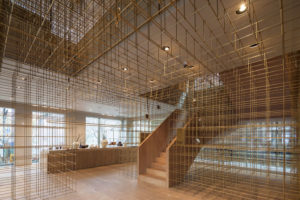 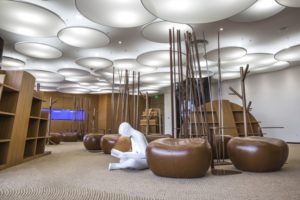 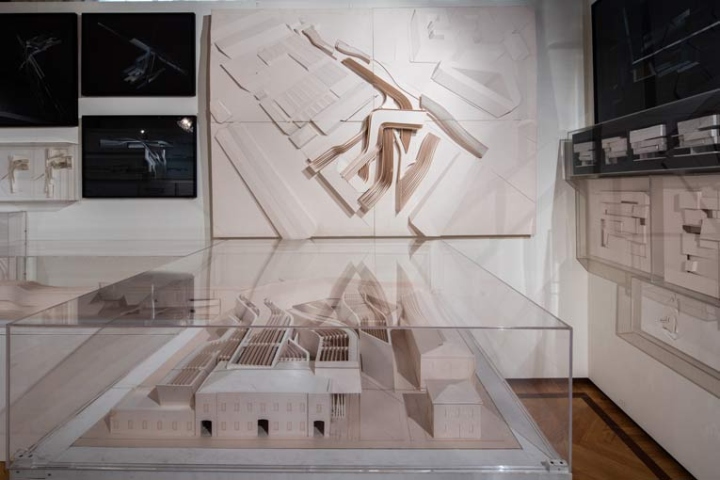 The Biennale Architettura 2016 in Venice is in full swing, and this year’s edition wouldn’t be complete without a homage to Zaha Hadid, the lauded Iraqi-born British architect who suddenly passed away earlier this year. The homage comes in the form of a well-documented retrospective, hosted by Fondazione Berengo at the storied Palazzo Franchetti, that celebrates Hadid’s stellar career in architecture and design. The showcase presents many of the seminal paintings, drawings and models of Hadid’s repertoire, conveying the ingenuity and dynamism of her architectural projects in a variety of media including photography and film. Through Hadid’s designs, either built, under construction, in development or unrealised, the exhibition displays the often pioneering research and investigation that instigates and defines the work of the architect and her London-based practice. The architect showed a keen interest in the Russian avant-garde early in her career, exploring the compositional techniques of fragmentation, layering and porosity, and that have become evident in all of Hadid’s projects. The exhibition presents an intriguing mosaic of early projects within a landscape of models that integrates project typologies, formal composition, geography and chronology. Also on display are but three projects that helped to anchor Hadid’s stature in modern architecture: the Vitra Fire Station in Weil am Rhein, Cincinnati’s Contemporary Arts Center, and the Maxxi Museum of 21st Century Arts in Rome. But that’s not all. All works of Zaha Hadid Architects’ works in progress will be exhibited, including projects to be completed in the course of this year. Additionally, the photographs of Hélène Binet, capturing the integrity and materiality of Hadid’s projects, will be exhibited in a separate room. Also presented at the retrospective is code, the indisipensible programming arm of Zaha Hadid Architects which researches tech developments and other new possibilities that could contribute to both the practice’s creative output and collaborative opportunities. On display are examples that capture the overall advancements and how these have been incorporated in various projects [on through nov 27]. 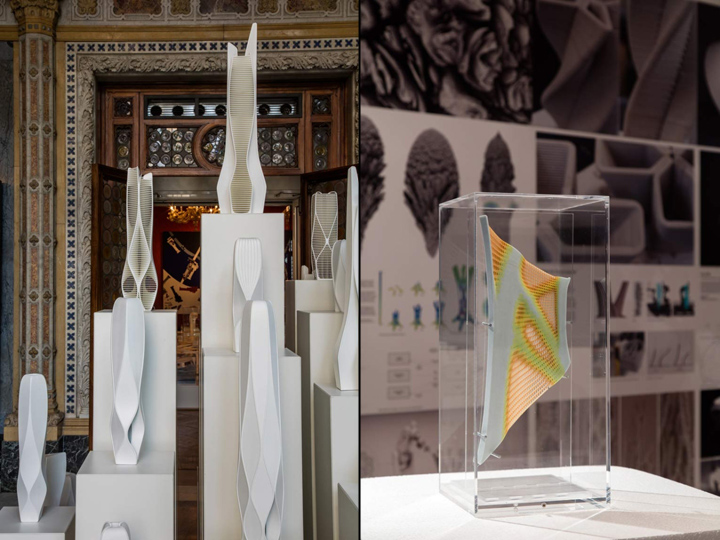 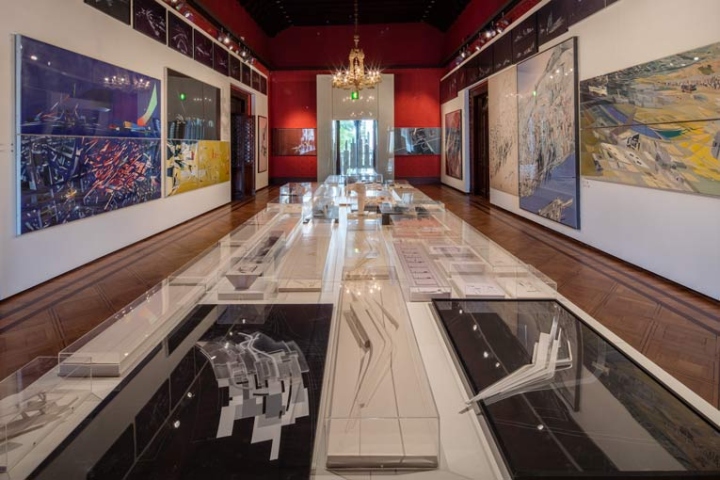 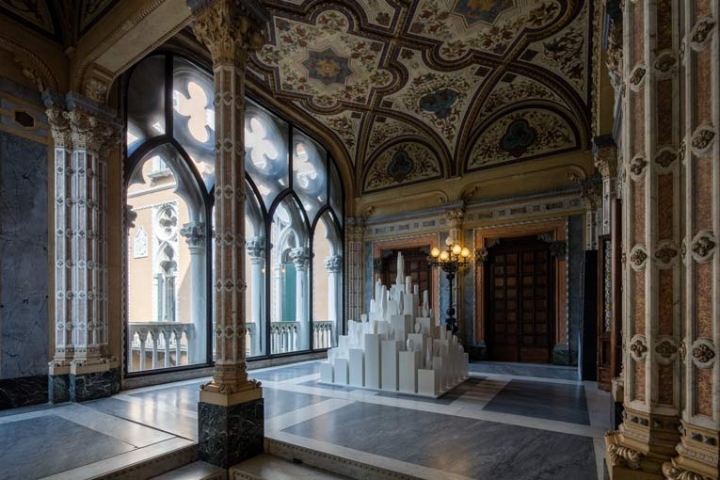 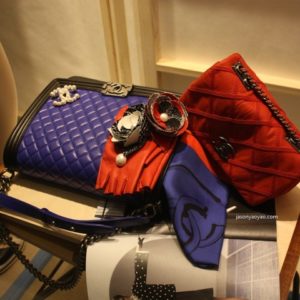 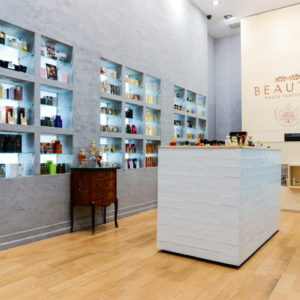