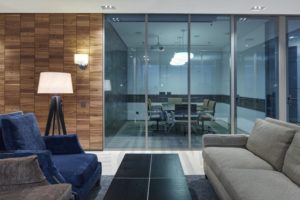 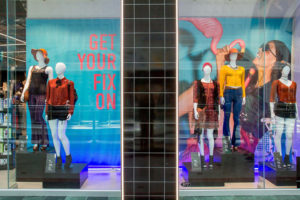 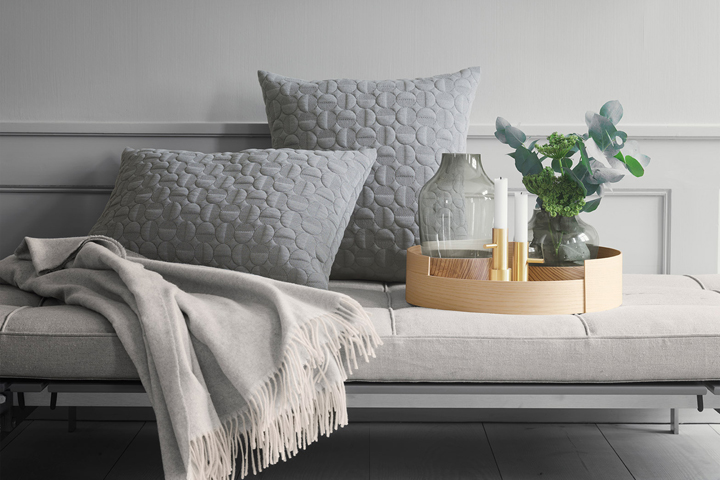 Danish brand Republic of Fritz Hansen has become the latest furniture company to launch an accessories range, which includes a brass candlestick by Spanish designer Jaime Hayón and cushion covers by Arne Jacobsen. The Objects collection is intended to reflect Fritz Hansen’s catalogue of furniture through the use of high-quality materials and craftsmanship. By launching an accessories line, Fritz Hansen is following in the footsteps of fellow Danish design brands Normann Copenhagen and Hay, which have used smaller personal items to target a new market from their high-end furniture. Normann Copenhagen ventured into stationary with its Daily Fiction collection, while Hay’s efforts include a set of colourful matchboxes and a minimal toothbrush.                                             Hayón, whose work was recently presented in an exhibition at Israel’s Design Museum Holon, has created a series of solid brass candleholders and a glass vase. Titled Ikebana after the Japanese art of flower arrangement, the vase features a handblown glass base topped by a brass disc, punctured with holes that supports the stems. Hayón also designed two smaller vases in smoke-coloured glass with an untreated cedar ring around the bottom. Danish design duo Studio Roso contributed a mirror made from a steel plate. The studio, founded by designers Sophie Nielsen and Rolf Knudsen, developed a polishing technique that achieves a rainbow-like effect on the disc’s surface. A foldable tray table originally designed in 1958 by Willumsen & Engholm has been remade in moulded veneer for the collection – the same material used to create the brand’s iconic Series 7 chair by Danish Modernist Arne Jacobsen. Another rerelease is Jacobsen’s Dot stool, which he first designed for Fritz Hansen in 1954. The seat is upholstered in premium leather offcuts left over from the crafting of the designer’s Egg and Swan chairs. A set of cushion covers by the Modernist architect and designer are also included in the collection, and feature knitted patterns inspired by vertigo. Copenhagen-based studio Wednesday Architecture used lacquered ash to create a series of trays named Stack that can be used individually or stacked together to create a sculptural look. Fritz Hansen’s recent furniture launches include a chair designed by Bjarke Ingels for his Via 57 West “courtscraper” project. In 2015, the brand also commissioned seven architects to reimagine the Series 7 chair to mark its 60th anniversary. 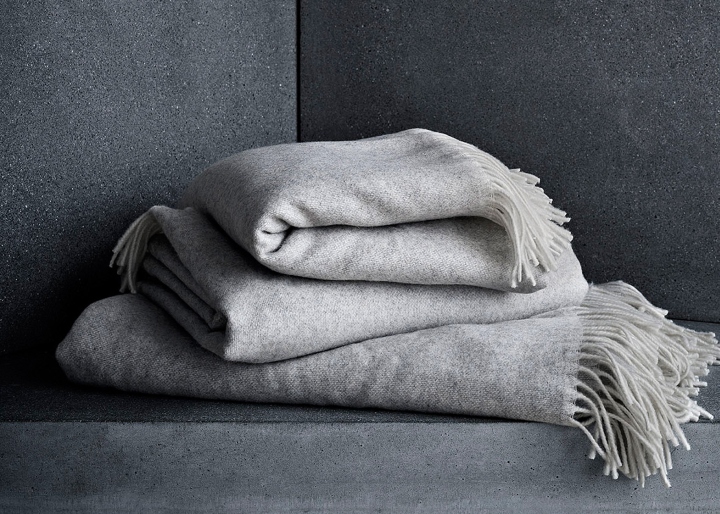 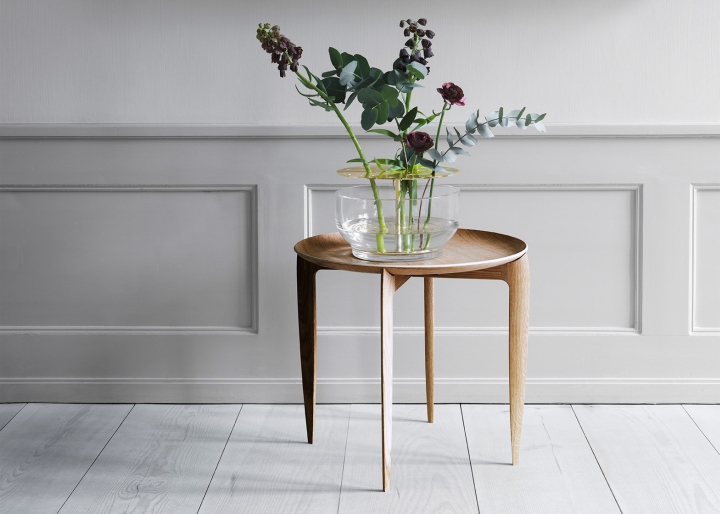 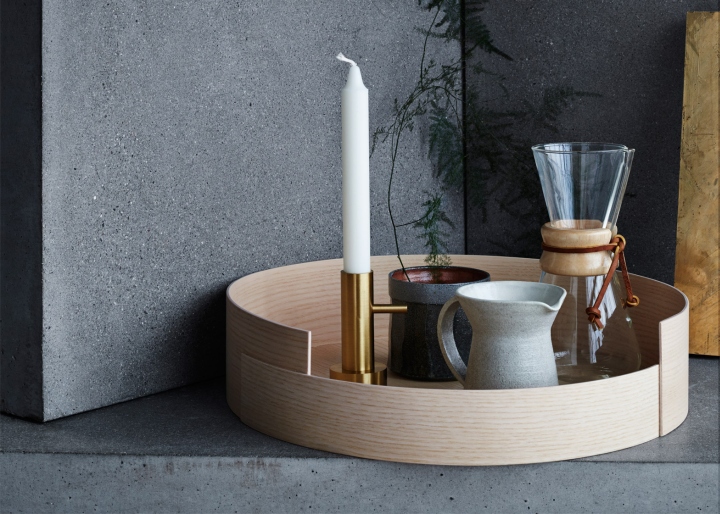 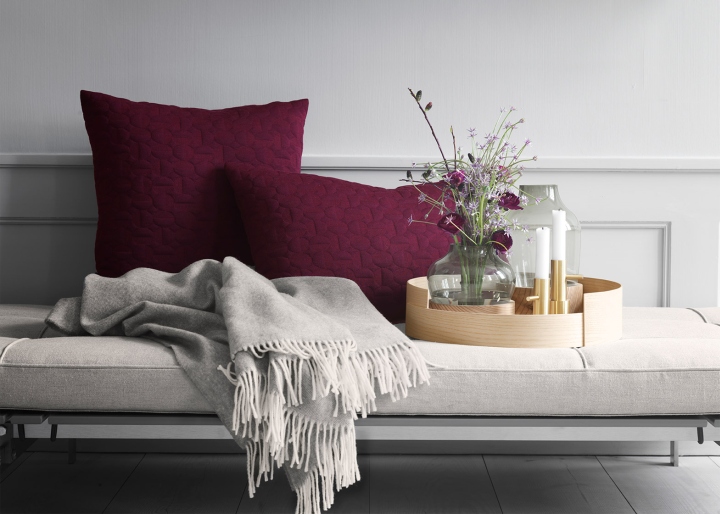 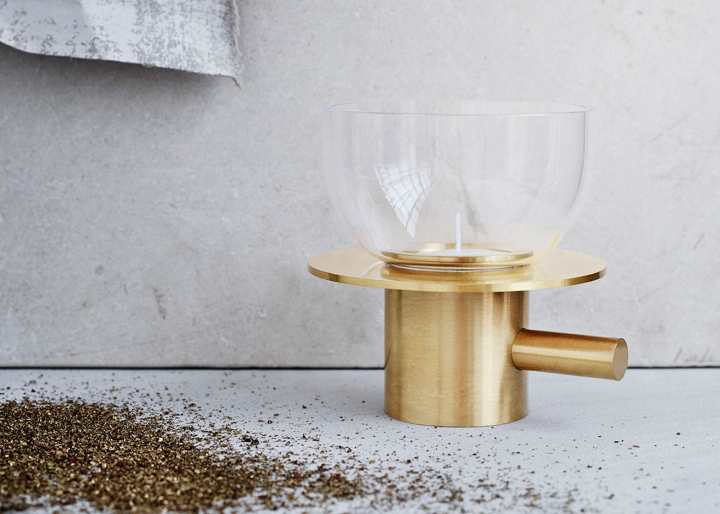 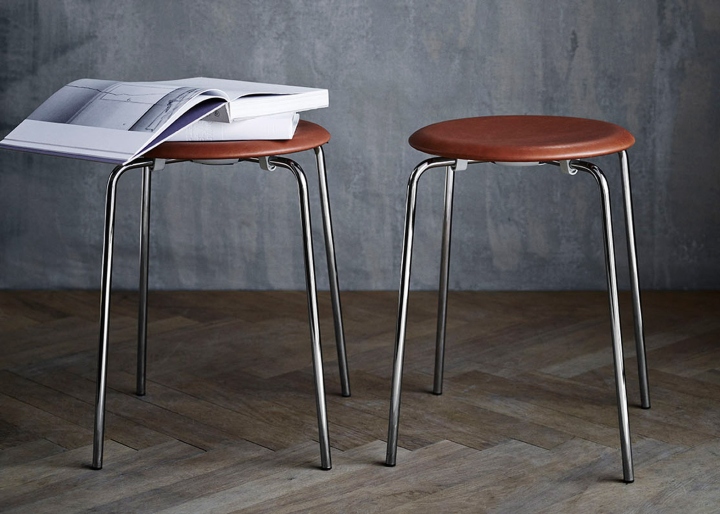 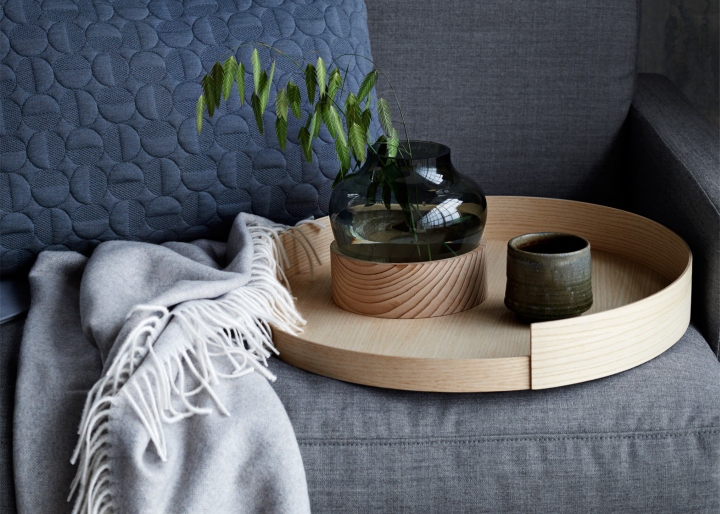 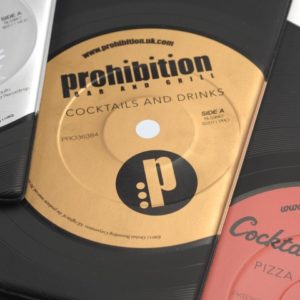 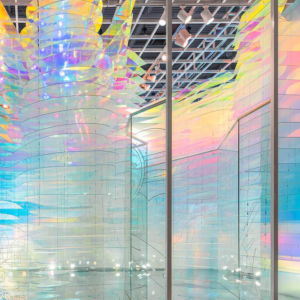 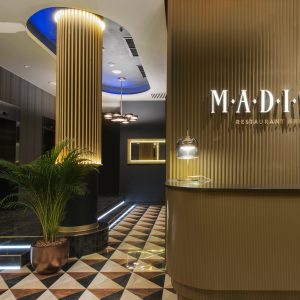 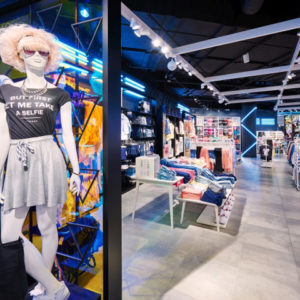