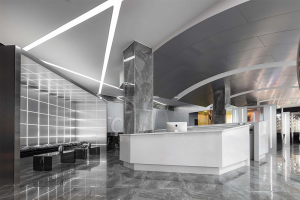 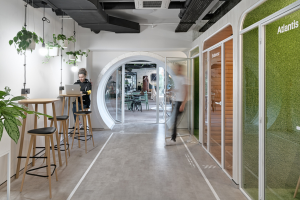 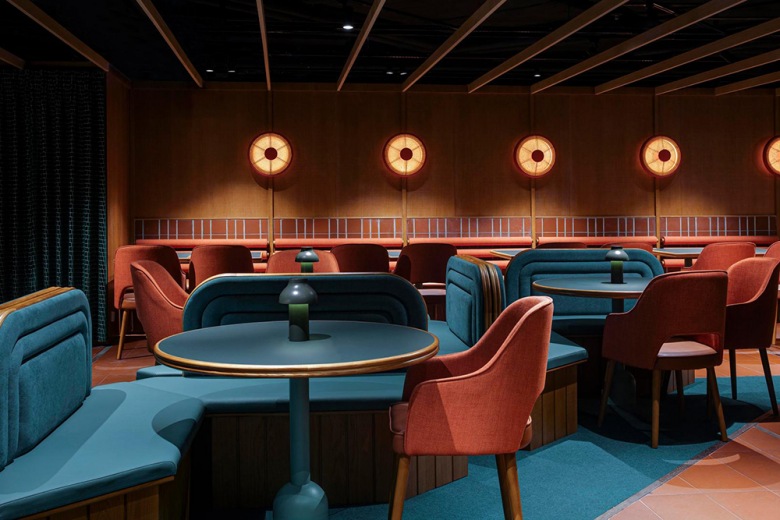 Mr Ming, one of the Hong Kong supermall’s newest hospitality openings, is imagined as the eclectic, cinematic home of a fictional mid-century character.

Part of the city’s new art and design district Victoria Dockside, Hong Kong’s K11 Musea has had extensive exposure in its first year of being open, self-described as the ‘Silicon Valley of Culture’. Unveiled in August 2019, the ‘cultural-retail’ luxury destination took over 10 years to complete – now, the supermall hosts everything from art exhibitions to some of the world’s most elite fashion brands to bevy of premium hospitality experiences, with the impressive spaces to match. Newly added to K11’s roster of food-and-drink spaces is Mr Ming, a Cantonese eatery designed by architectural firm NCDA.

The aforementioned Mr Ming is a fictional, eccentric collector of all things fine – vintage cars and coins among his passions – and the restaurant is his imagined home. ‘We drew on bold, graphic visual motifs and voluptuous furnishings from the past century to create an authentic sense of eclectic retro luxe,’ explains NCDA founder Nelson Chow, who was inspired by Shanghainese singer Yao Lee’s Ren Sheng Jiu Shi Xi – before being popularized in Crazy Rich Asians, the song featured in the 1960 Hong Kong film Ru shu jia ren. The rich colour and material palette of the interior – including mossy greens, deep navy, wood and woven rattan – is meant to evoke an atmosphere of the era Ming would have thrived in.

While NCDA wanted the space to take on its own individual narrative without relying too much on the visual tropes of traditional Chinese eateries, the practice nodded to Cantonese dining culture by dispersing references throughout the interior. Arranged over two levels, the dining areas are furnished with plush armchairs, circular tables and leather banquettes – the custom-made pieces are inspired by the 1970s in Hong Kong. Brass, leather, wood, rattan sconces and lush greenery interplay in the downstairs, an interior driven by the image of a subterranean garden. Upstairs, navy seating inspired by cars and coin wrappers are juxtaposed with graphic green velvet dividing curtains and custom artwork. Two adjoining private dining rooms able to seat 10 can be used individually or in combination.

The two floors of Mr Ming, which face K11 Musea on one side and a garden on the other, are connected by a statement staircase clad in terracotta bricks and honey-toned wood, with a distinct red handrail. 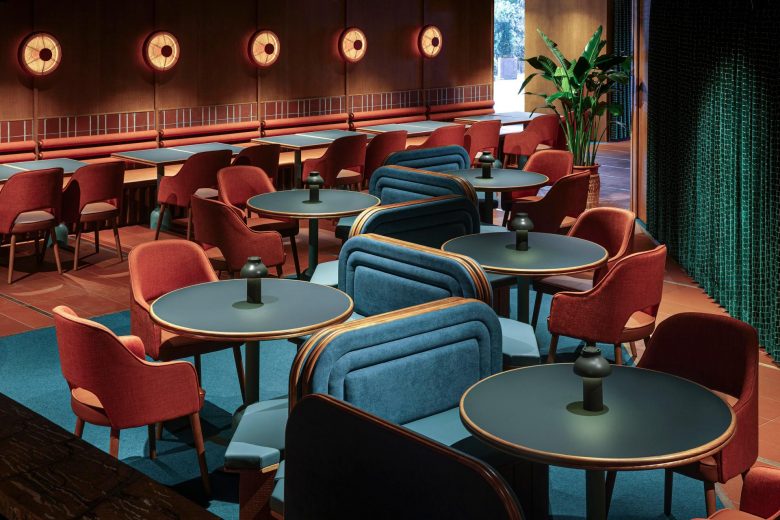 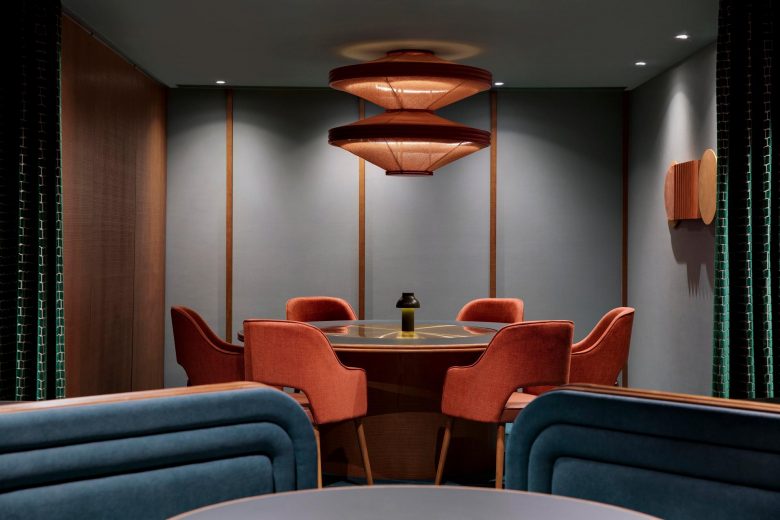 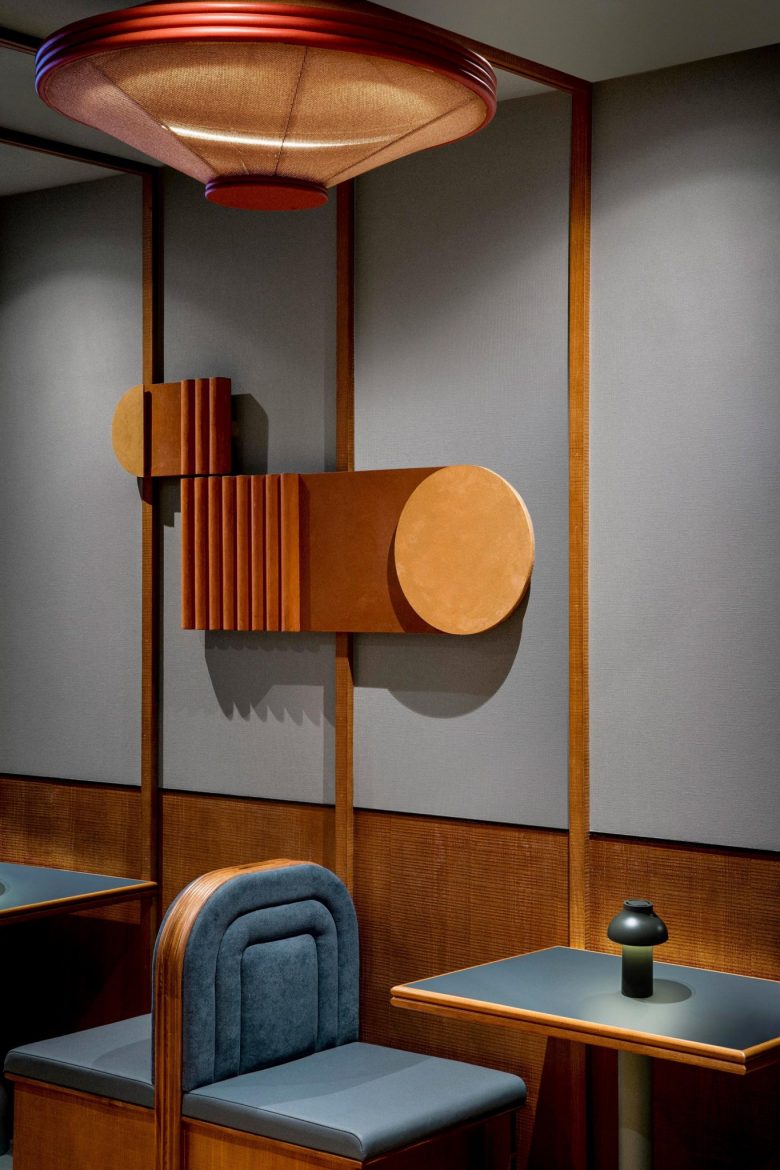 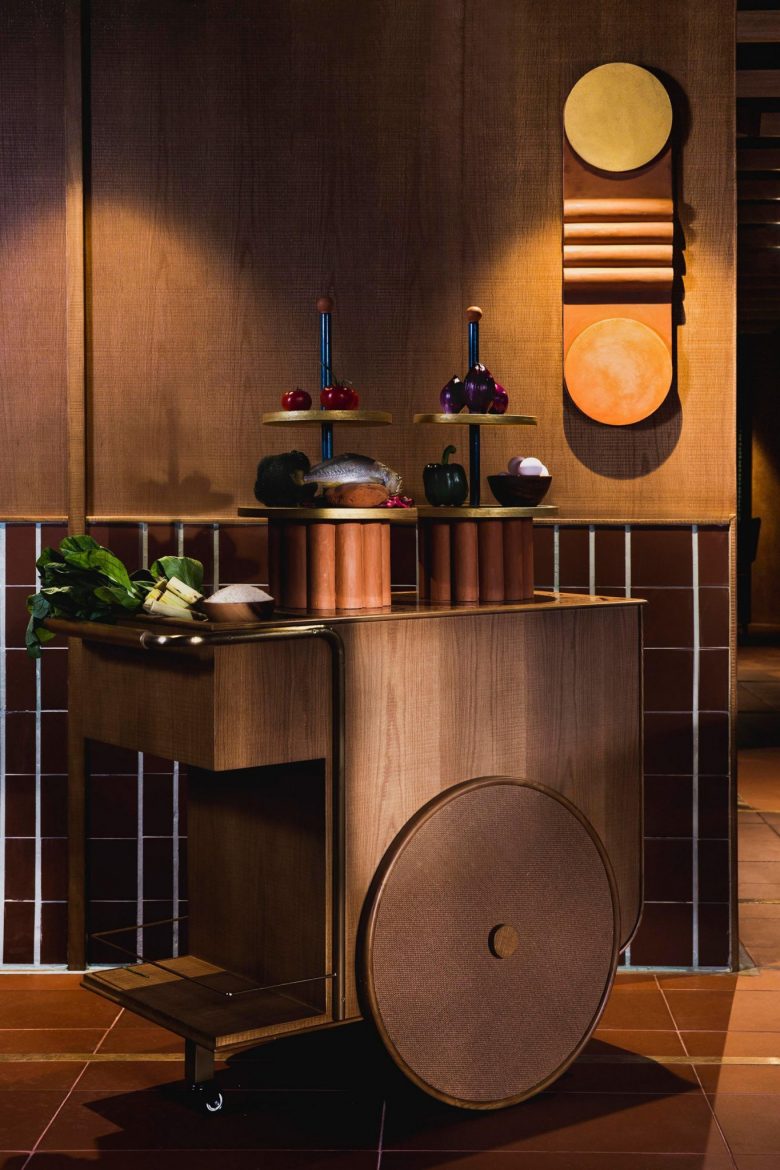 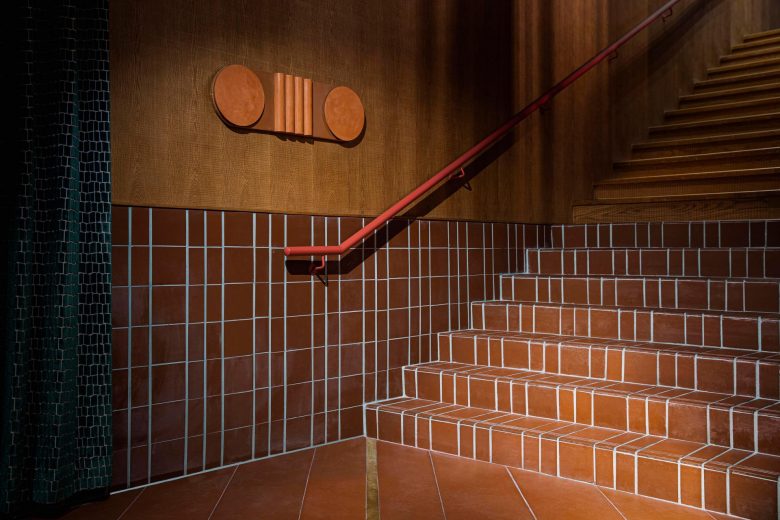 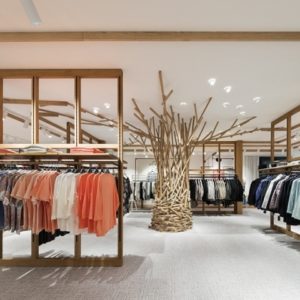 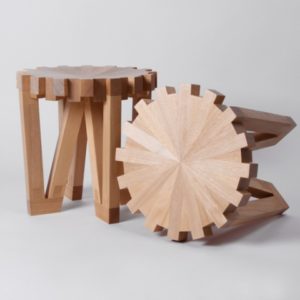 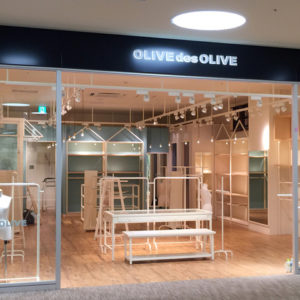 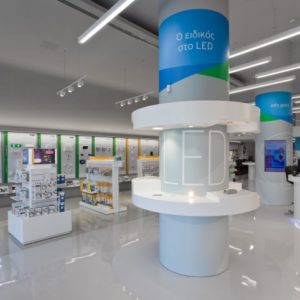