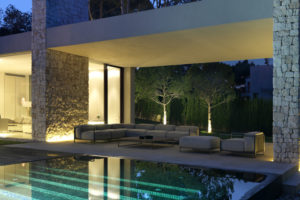 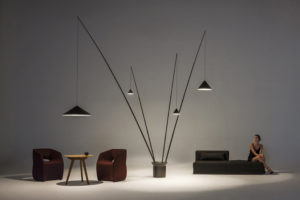 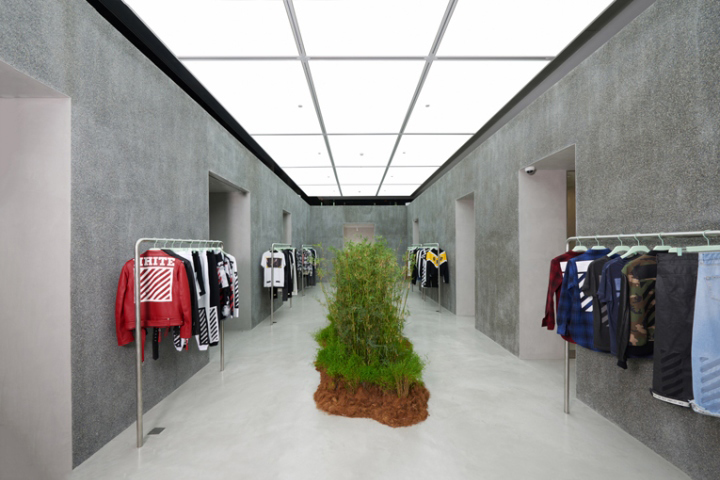 There’s no stopping Off-white’s push in the far east as yet another outpost opened in Singapore. The cult fashion brand of creative multi-tasker Virgil Abloh has struck a sensitive chord with the region’s demographic of streetstyle aficionados, and clearly builds on the momentum, and it’s just two months since the brand made a much-publicized entrance in Tokyo’s highly competitive retail arena. The boutique is situated at 268 orchard road, at a newly opened shopping mall of the same name. occupying a 140 sqm. [1,507 sq.ft.] ground floor unit, the store lives up to its official name – and concept for that matter – as it’s fully walled with cut-outs in the outer shell on streetside that allow a glimpse of its austere, concrete-infused interior. Inside, shoppers first come across an empty corridor that doubles as an event and exhibition space, before entering a similarly constructed inner sanctum that’s lined with off-white’s latest pieces showcased on matching clothing racks of shimmering galvanized steel. A small chamber is situated on one side of the retail space, and presents even more apparel pieces, in addition to the brand’s equally coveted shoes and accessories range.
Design: Oana Stanescu and Dong-Ping Wong / Family 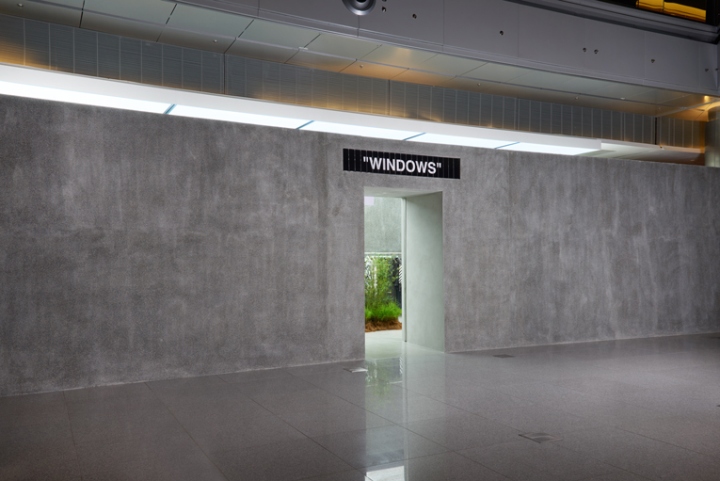 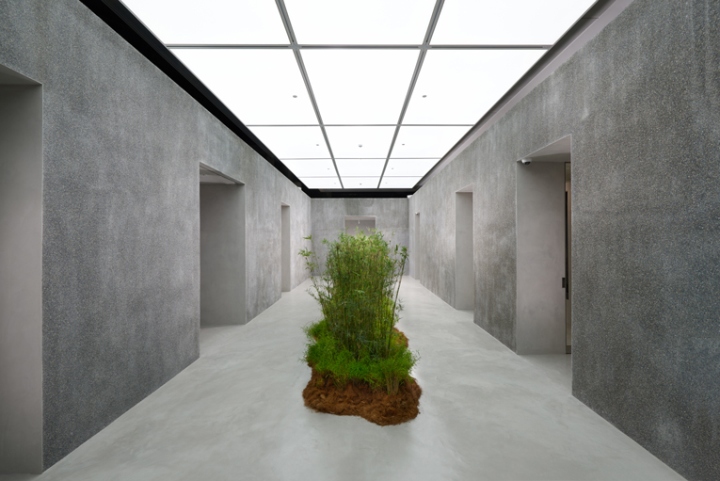 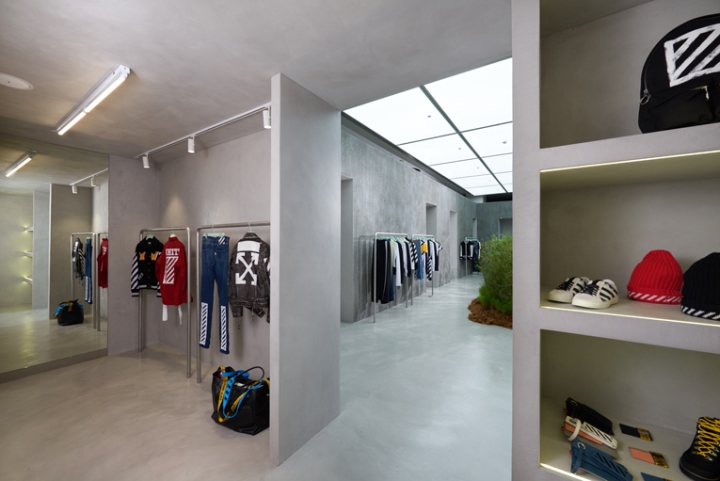 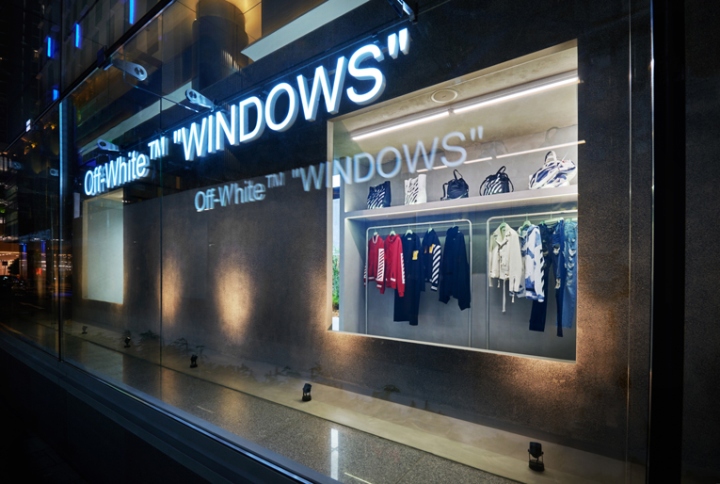 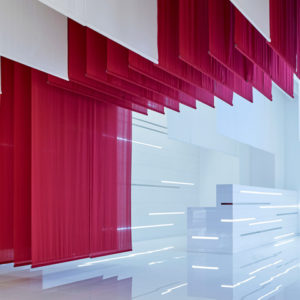 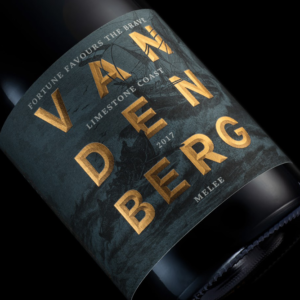 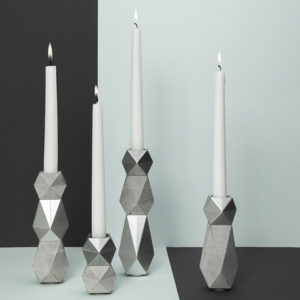 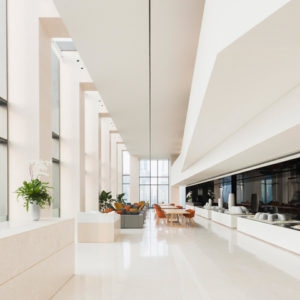