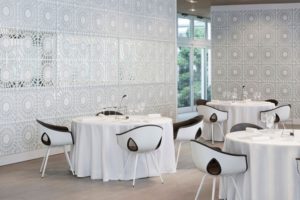 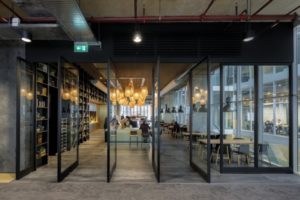 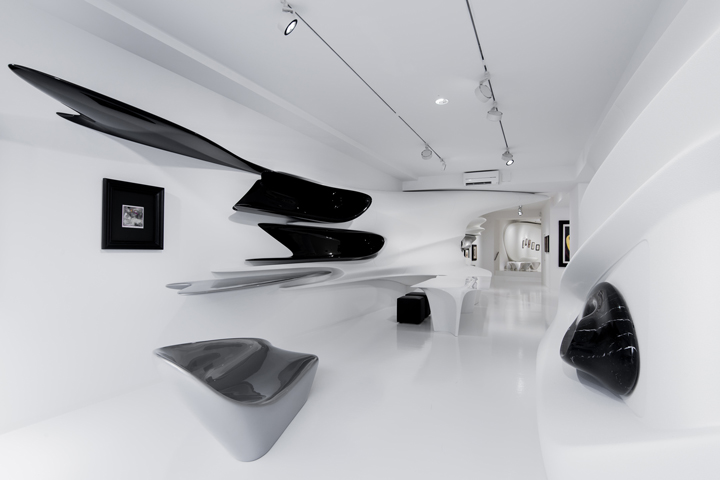 Zaha Hadid’s exhibition design for Kurt Schwitters: Merz opened to the public earlier this week at Galerie Gmurzynska in Zurich. In an article about the exhibition in T Magazine, senior designer and director at Zaha Hadid Architects (ZHA), Patrik Schumacher said, “It’s literally the last project of Zaha, finished by her team.” The exhibition, presenting seventy works – in all media – from each period of the artist’s career, honors five decades of the gallery showing Schwitter’s work. Hadid’s design is a reflection on the artist’s well-known, but destroyed, Merzbau, a sculpture that filled the artist’s workspace from 1923-1937. According to the Hadid’s office, “[Merzbau was] a living, inhabited collage, ever-shifting and expanding, and this was the starting point for [Zaha’s] exhibition design which pushes beyond mere random collage to embrace the unpredictable richness and the complex variegated order found in nature.” The design builds on an established relationship between Hadid and Galerie Gmurzynska; Merz following in the footsteps of an earlier exhibition space designed for another of the architect’s inspirations, Kasimir Malevich. ZHA describes the architect’s interventions as a “marriage” of Hadid’s sculptural constructions with the paintings and sculptures of Schwitters, creating “an evolving ecology within the gallery…a complex, unitary spatial construct.” This year, the gallery and the city of Zurich are hosting a centenary celebration for the DADA art movement, of which Schwitters was an integral part. Galerie Gmurzynska itself is housed in the same building complex that was once host to the fabled Galerie Dada run by Tristan Tzara and Hugo Ball. Kurt Schwitters: Merz is on view until September 30. 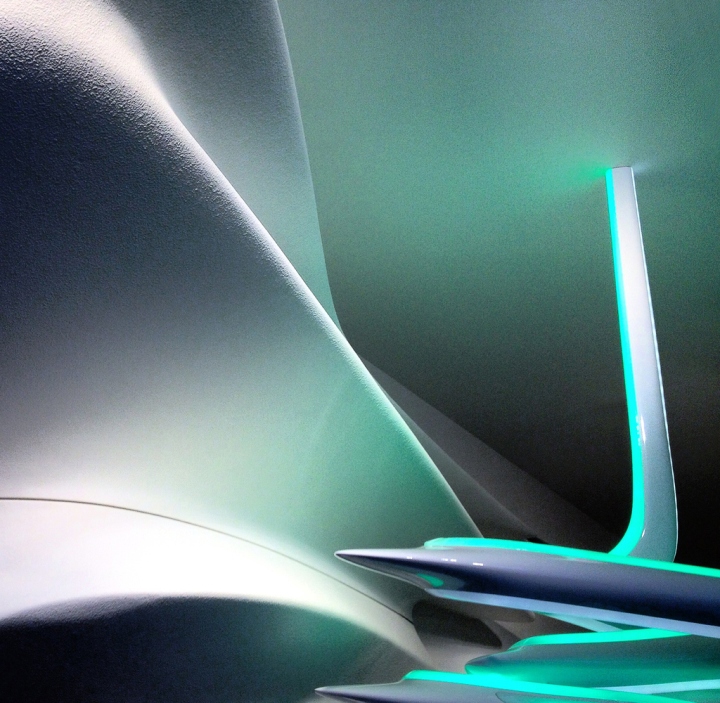 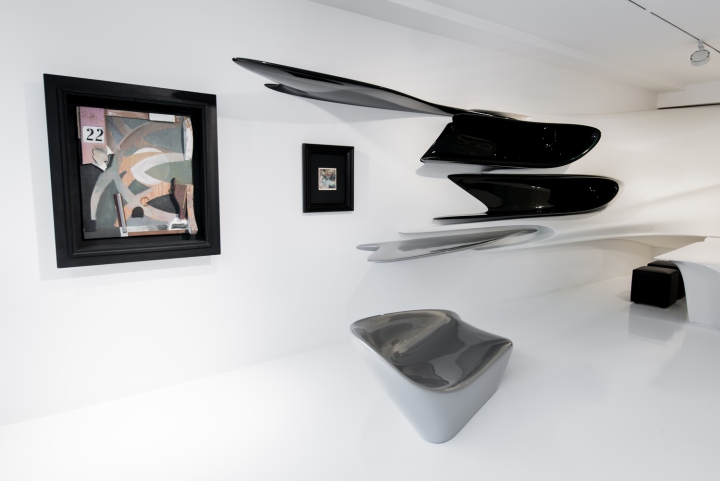 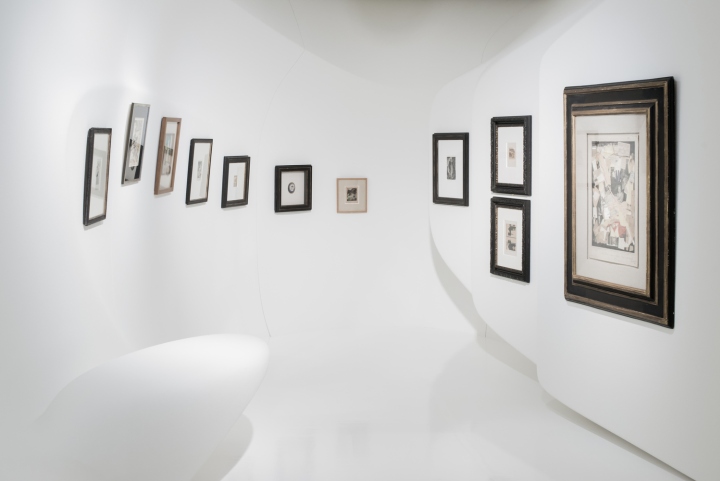 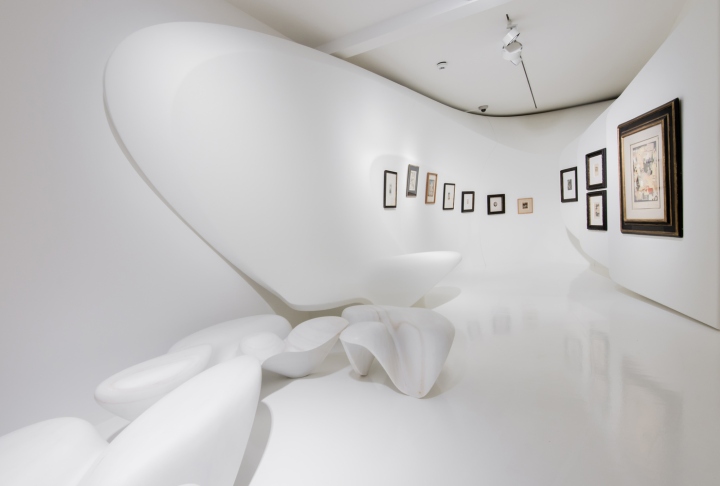 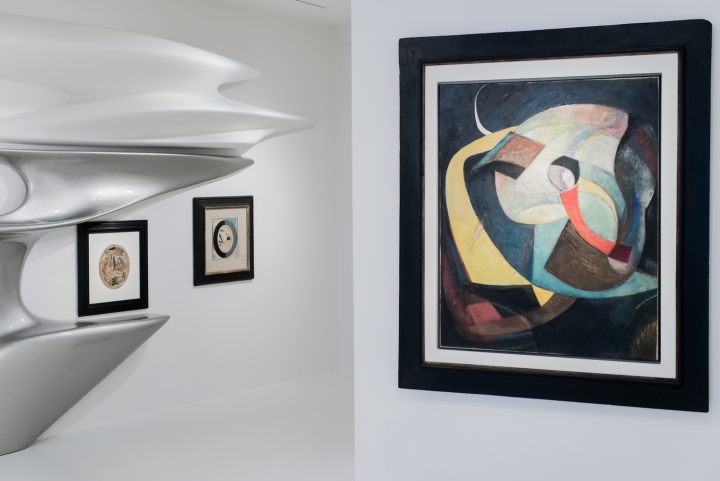 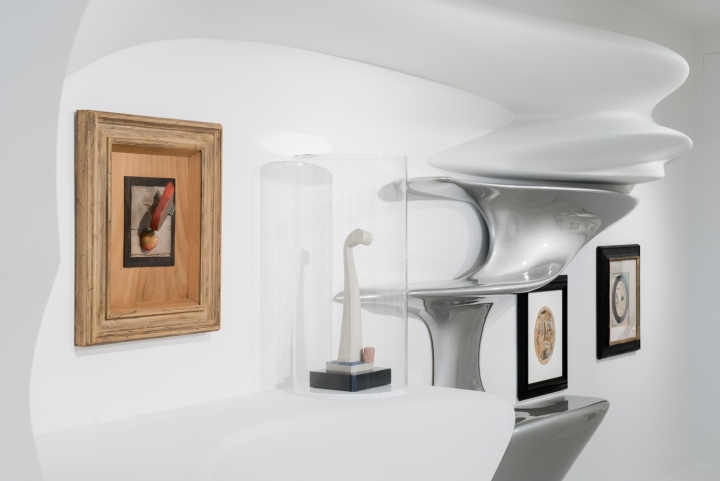 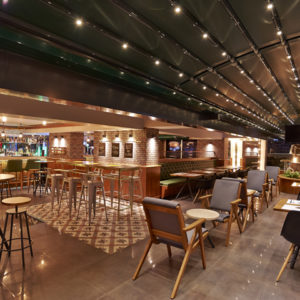 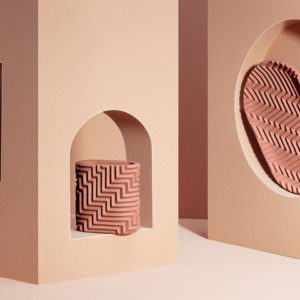 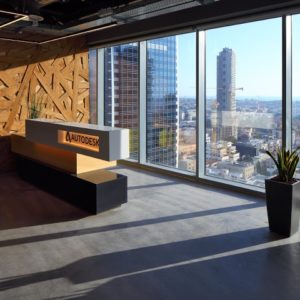 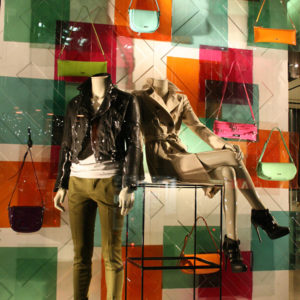