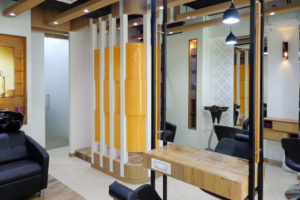 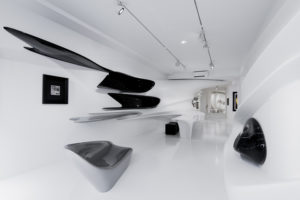 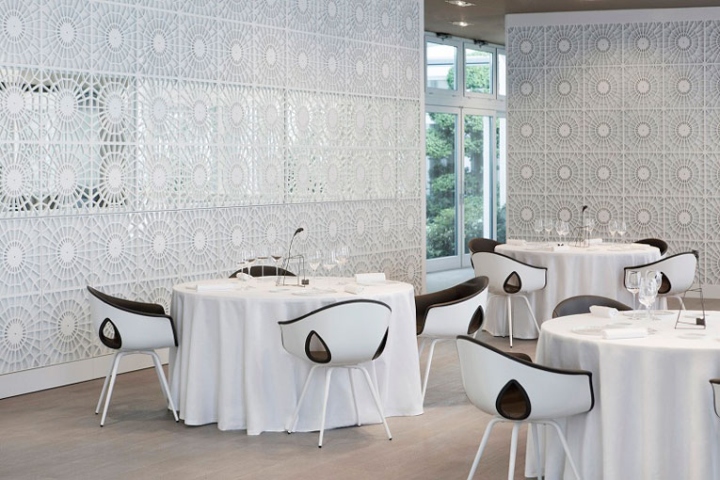 In this land of great culinary traditions, palates are refined and hard to please, but given his lauded track record, it’s a challenge that Luigi Taglienti is used to. Previously at the helm of Trussardi Alla Scala, one of Milan’s top eateries where a table should be booked weeks in advance, Taglienti has moved on to open a dining establishment of his own in the city’s edgy Navigli district. Called Lume, or light in plain Italian, the new venue is a collab effort of the Michelin-starred chef with Emanuela Verlicchi Marazzi, entrepreneur and president of the Fondazione Filippo Marazzi, an organization which supports budding creative talents. The restaurant is situated at W37, a concept space situated on the redeveloped, historic premises of a former porcelain factory, and given its favourable disposition, it’s already Milan’s newest gastronomic mecca. Apart from the lofty dimensions, the venue’s setting drips in a sophistication that belies its industrial past. But not entirely. Miami-based architect Monica Melotti designed the interior, and drew inspiration from embroidery patterns. Highly decorative, it balances out the polished austerity, and covers mostly the glass cube space in which the kitchen is situated, and specific wall sections. The floor comprises of porcelain tiles with a matte finish. Intentionally uncluttered and spacious, Lume hosts just 40 guests, seated in two separate rooms. Thanks to removable walls, the restaurant has a flexible configuration, and easily doubles as a full-fledged events space. So, what’s cooking here? As said, the fare is for refined palates, presented by way of three menus: a seasonal à la carte menu, and two tasting menus. Of the latter two, one is more traditional with a typically Milanese favour, while the other is more adventurous and experimental. The wines are obviously matching, ranging from major houses to small producers. 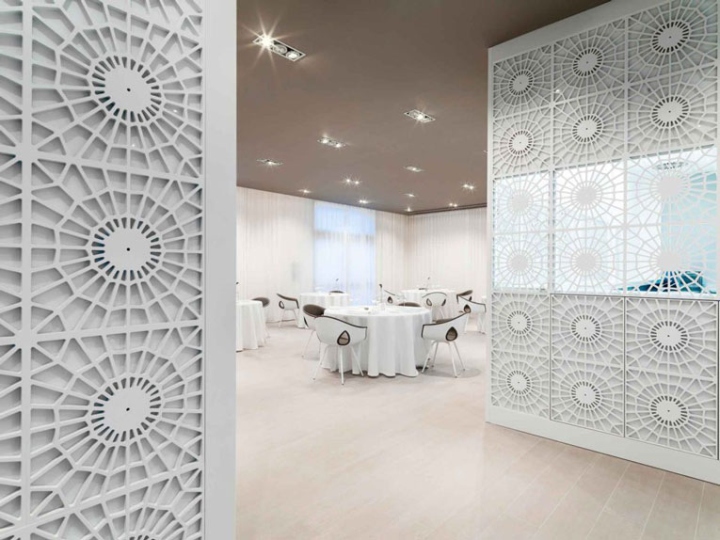 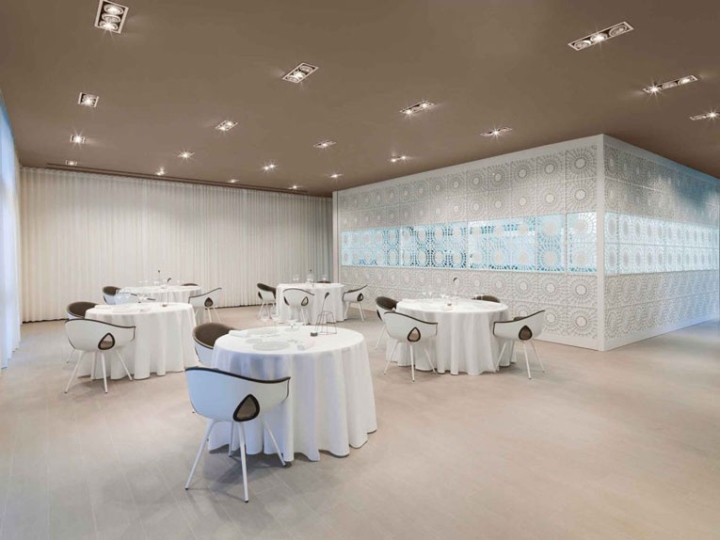 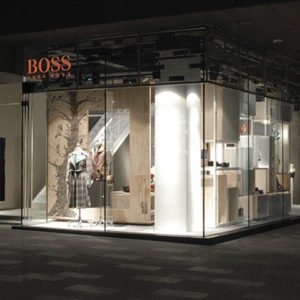 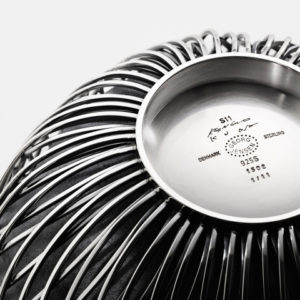 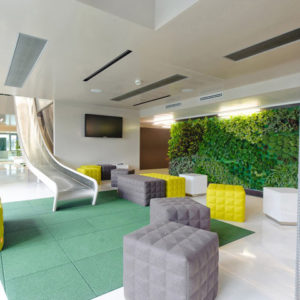 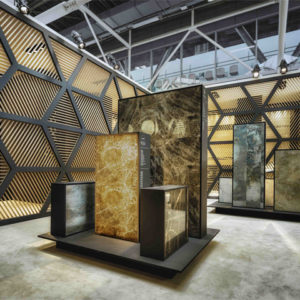