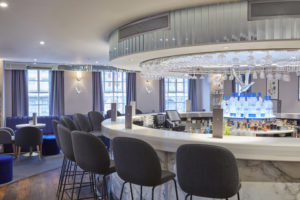 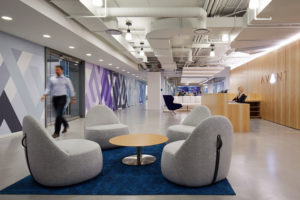 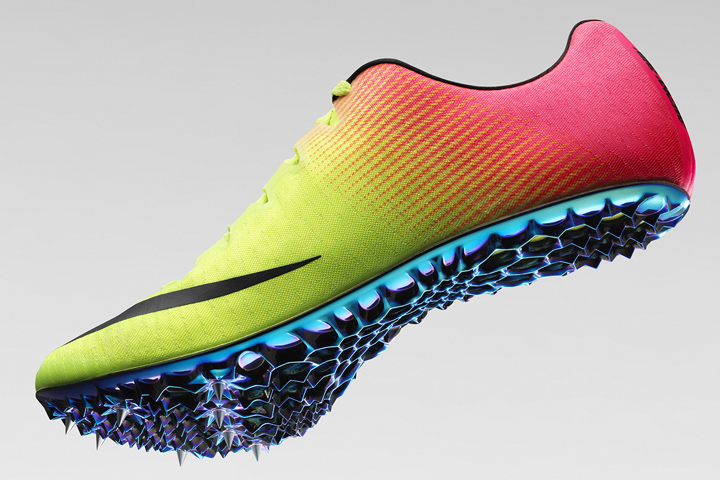 Sports brand Nike has revealed the running shoe that Jamaican athlete Shelly-Ann Fraser-Pryce will wear while competing at this summer’s Olympics Games in Rio de Janeiro. The Nike Zoom Superfly Elite shoe was developed specifically for Fraser-Pryce, who won gold medals in the 100 metres track event at the Beijing 2008 and London 2012. It features a tightly woven upper and a base plate influenced by the geometric structures of ocean organisms. Both of these are lightweight and stiff. Nike worked with the athlete to analyse her sprint and create the optimum plate stiffness for the shoe, with the goal of shaving one tenth of a second off her personal best time.
Digital design and rapid-prototyping technology allowed the team to create multiple iterations of the shoe for Fraser-Pryce to test on the track. Fixed spikes were chosen instead on screw-ins, allowing the foot to be as close to the track as possible and increasing traction. The shoe comes in Nike’s latest colour combination, selected to reference Brazil’s tropical wildlife. The mix of bright pink and the brand’s signature volt green will be applied across its athletics footwear range this summer. 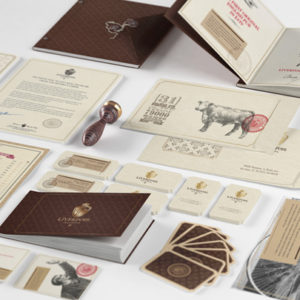 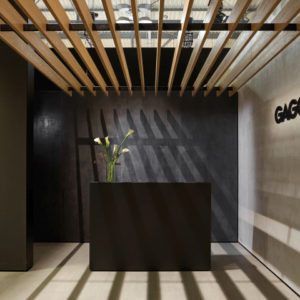 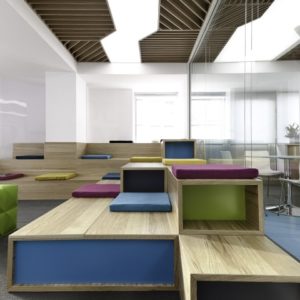 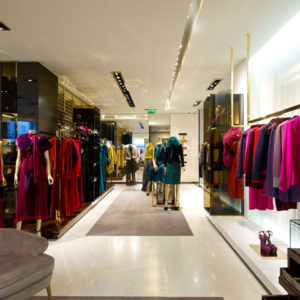