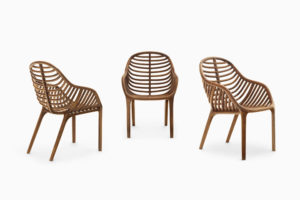 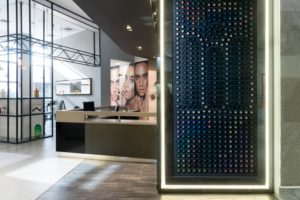 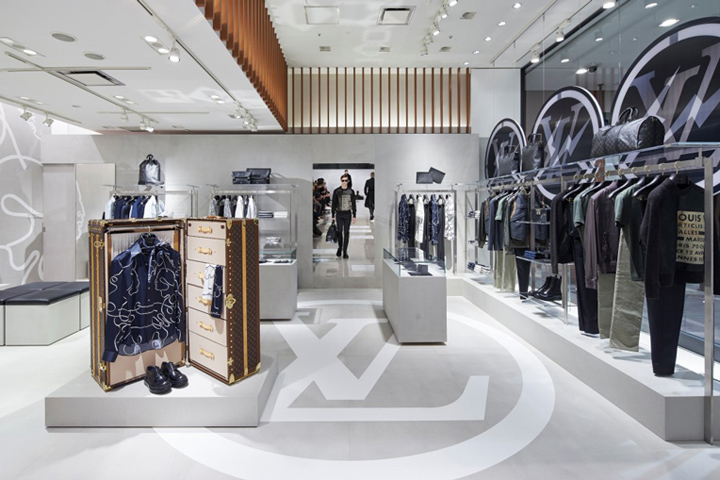 Following the huge success of last year’s pop-up store at Isetan, Louis Vuitton’s menswear designer Kim Jones has returned to the illustrious department store in his beloved Tokyo to set up another temporary retail space. But this time, the Louis Vuitton pop-up store has a different angle, having limited edition merchandise on offer that’s curated by none other than Hiroshi Fujiwara. The hugely popular Japanese style guru, a longtime friend of Jones, has collaborated on a capsule collection that fuses streetwear and high-end fashion into a hybrid range of items, including apparel items, bags, among which four versions of the monogram eclipse bag, small leather goods and iPhone cases, and obviously these are all adorned by the French fashion house’s iconic monogram. The Louis Vuitton pop-up store is situated on the ground floor of the men’s building, and features a setting that blends the luxury brand’s shimmer and shine with subtle underground elements that reference Fujiwara’s very own pop-up store The Park-ing Ginza [open through July 19]. 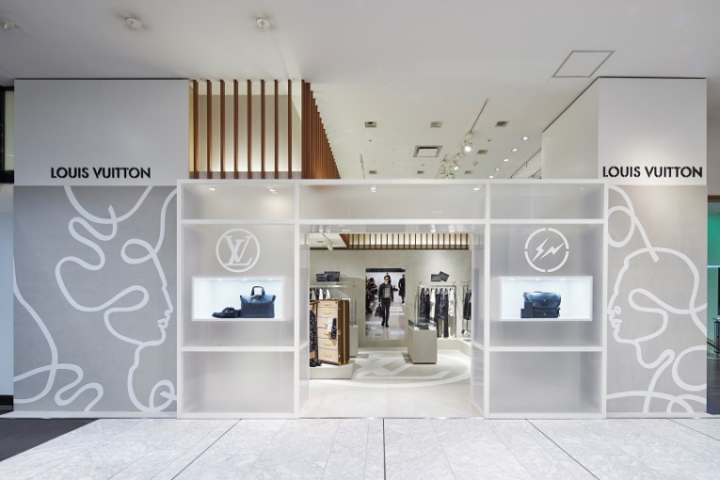 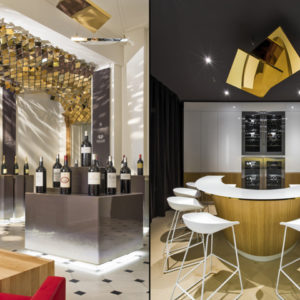 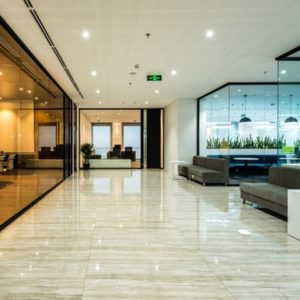 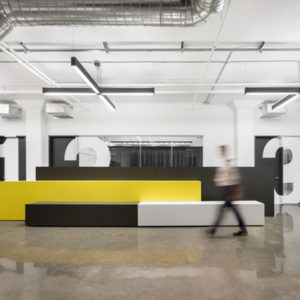 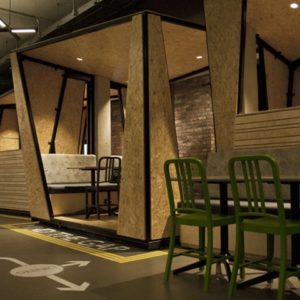