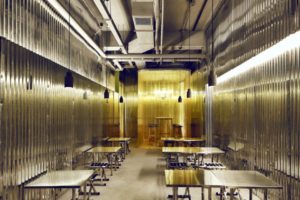 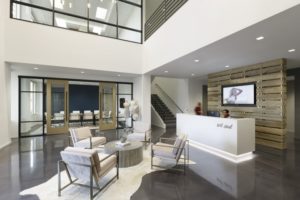 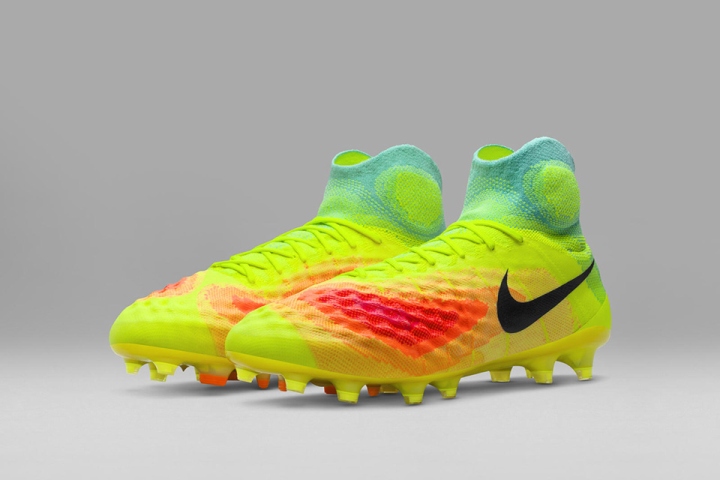 Nike has taken its revolutionary Magista boot to the next level by imagining what a foot would look like had it evolved specifically to play football. The boot emphasizes touch and traction, and was inspired by a unusual thought by Nike Football designer Phil Woodman. “I was interested in the hypothesis that pruning hands were an evolutionary development for maintaining grip on wet surfaces,” he explains. “That got me thinking about how the foot might have adapted had its primary purpose been football.” The result is a reimagined version of the original Magista silhouette with an upper texture that is podular and cushioned, designed to react with a player’s sense of touch when the ball comes in contact with it. Some of the textured peaks in the most used parts of the foot for controlling the ball are 4.5mm deep. Developments are also seen in the more anatomically contoured Dynamic Fit Collar, designed to accommodate the shape of the ankle bone while leveraging a thicker knit structure for additional protection. The revamped collar, meanwhile, dips lower on the tendon for comfort. The boot’s crazy color palette matches the heat map which guided its design. The Nike Football Magista 2 is set for release via the brand’s app on July 24. 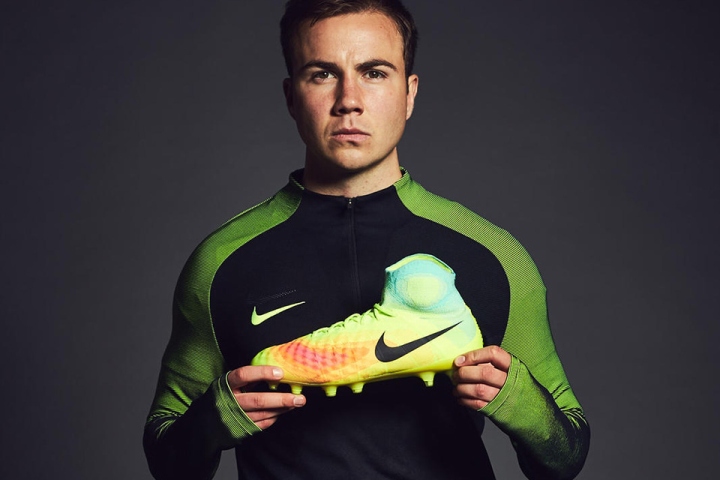 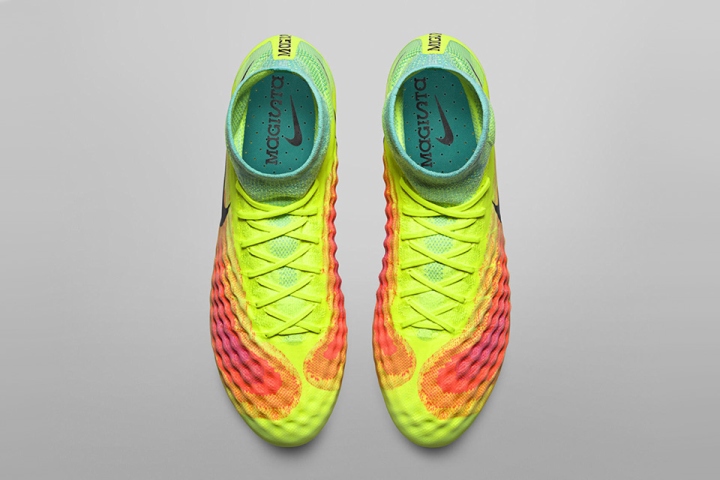 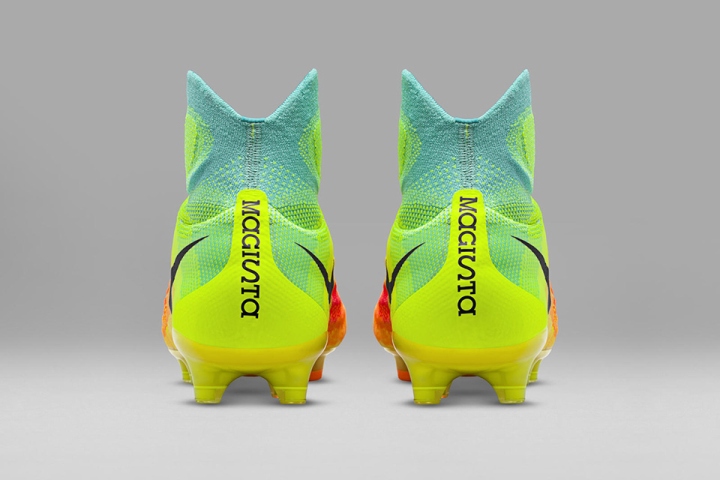 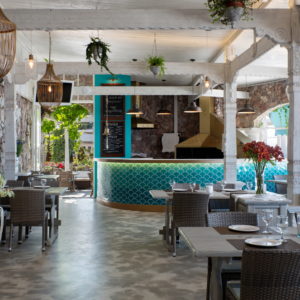 restaurant Tavern Dionis by Bureau of Design and Architecture 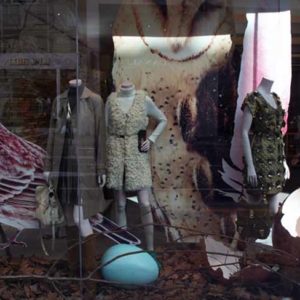 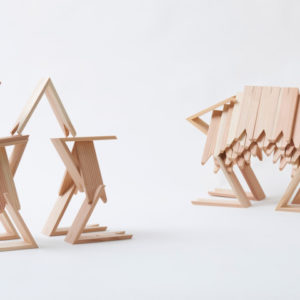 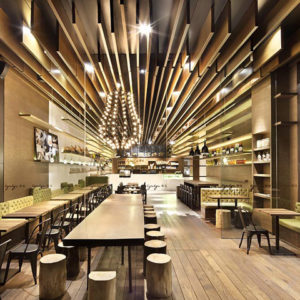