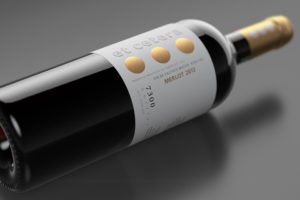 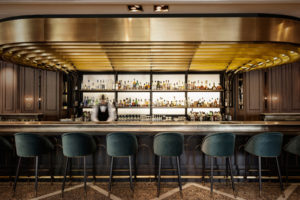 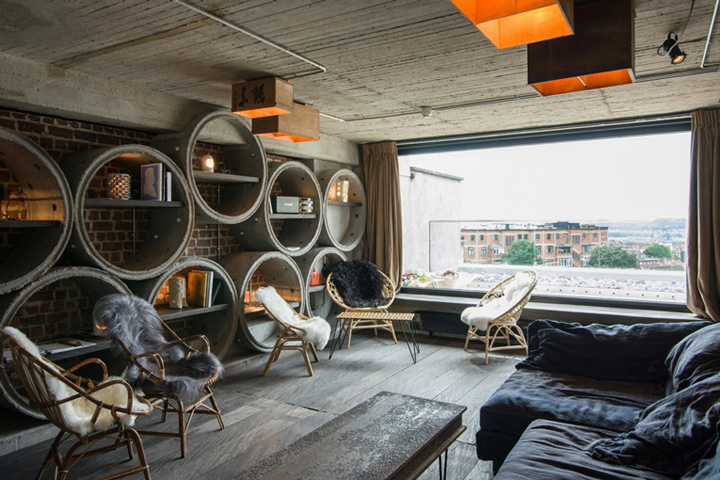 Europe’s major cities are in a constant flux, changing form, character, and sometimes even face, when economic circumstances take a tumble. Similar to many other European capitals, Brussels has seen quite a lot of empty downtown office space in recent years, but sometimes little miracles occur that make these, often colossal structures, unexpected happy places with a new lease on life. Such is the case with Jam, a new budget design hotel in Sint-Gillis, a neighbourhood of the Belgian capital that is slowly climbing the hipster ladder with a growing number of cool retail and hospitality businesses. The hotel occupies a 1970s office building that later became home to an art academy, and now, after a meticulous makeover, it has become a funky hospitality concept that fully complies with the requirements of today’s young and savvy globetrotters and adventurous grown-ups alike, and it’s the first of its kind in the city. The Jam hotel features 78 rooms, set across seven floors. The interior design, created by local interior designer Lionel Jadot, is intentionally rough around the edges, and uses the building’s bare concrete shell and patches of exposed red bricks as a blank canvas. Throughout the premises an infusion of pinewood can be witnessed, applied as a decorative element or in pure functional form, softening any excess of austerity along the way. As said, there’s a variety of rooms, ranging from private pads for two, to differently sized communal rooms, and even a so-called giga room that comfortably accommodates no less than 18 peeps. Each room comes with obviously all the modern comfort and amenities, but also an edgy aesthetic and playful extras-on-demand that make a stay truly fun – oh yes, we mean the Brompton bikes and skateboards. But that’s not all, folks. The Jam’s public spaces are equally cool, and a destination in their own right. Situated on the ground floor is a bar and restaurant, both matchingly fitted out with a cool interior, serving a plethora of drinks, in addition to tasty pizzas, pastas and other Italian bites by chefs Vincenzo Marino and Giambattista Suizzo. A sweeping city view? Unless you’ve booked a room on one of the upper floors, catch one at the other bar on rooftop. The game room, replete with arcade consoles, a table football and ping pong tables, and other fun stuff, where to break some sweat and bond with other hotel guests. But Jam’s most impressive feature has to be the outdoor pool + terrace. With ample space to chill and play, it’s a unique place in Brussels where to meet up with friends, or indeed, swim a few laps. 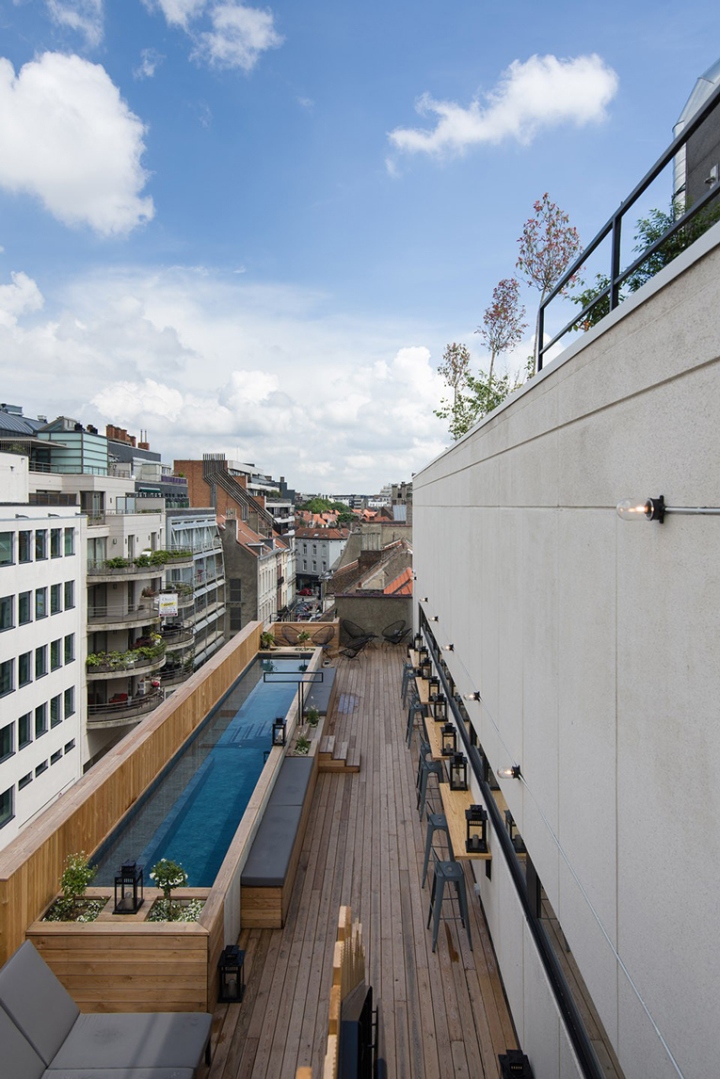 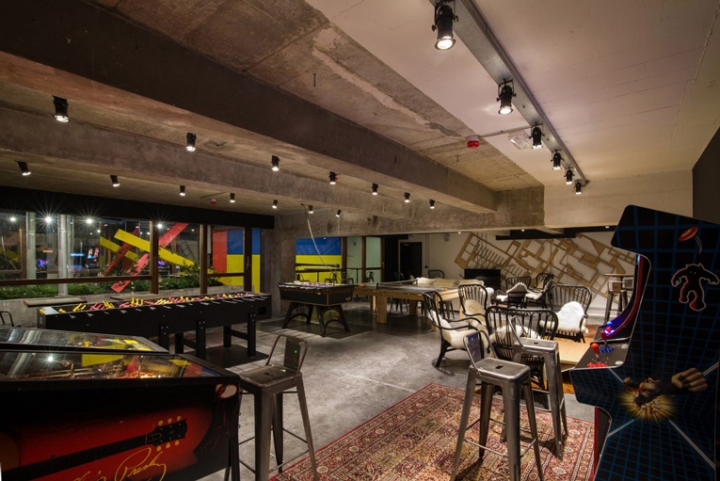 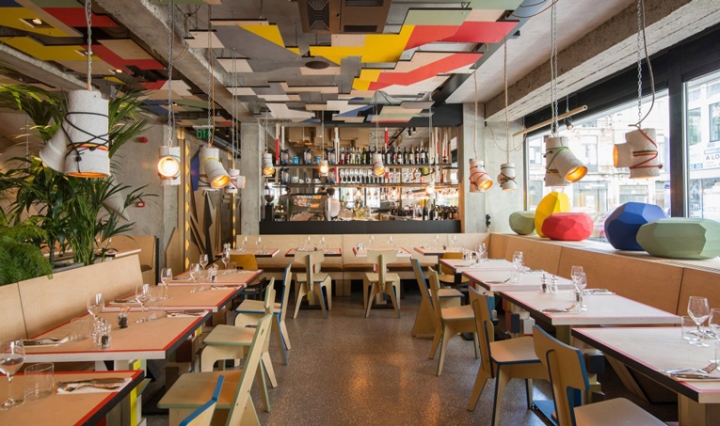 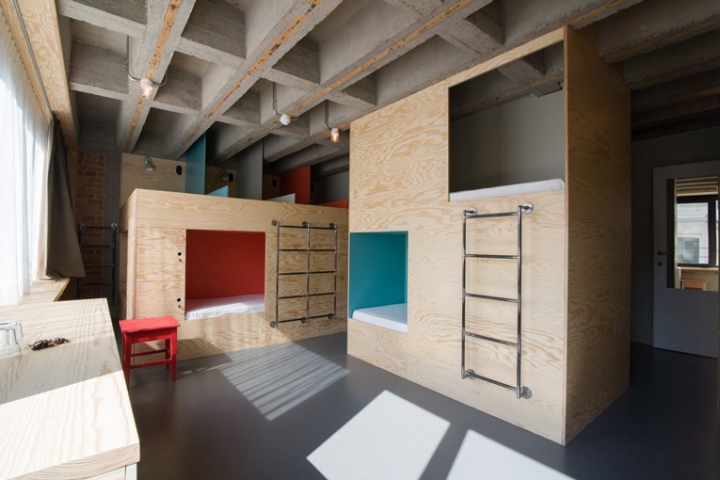 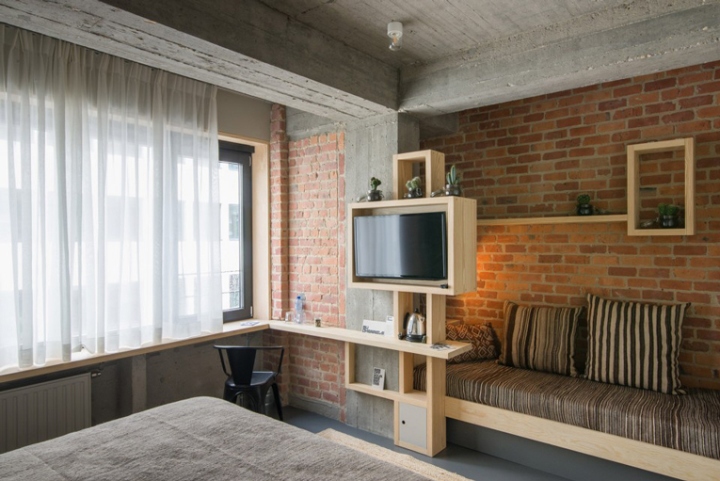 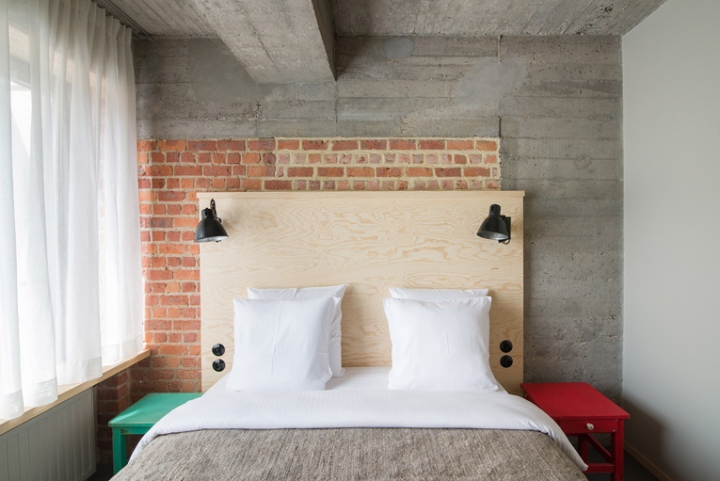 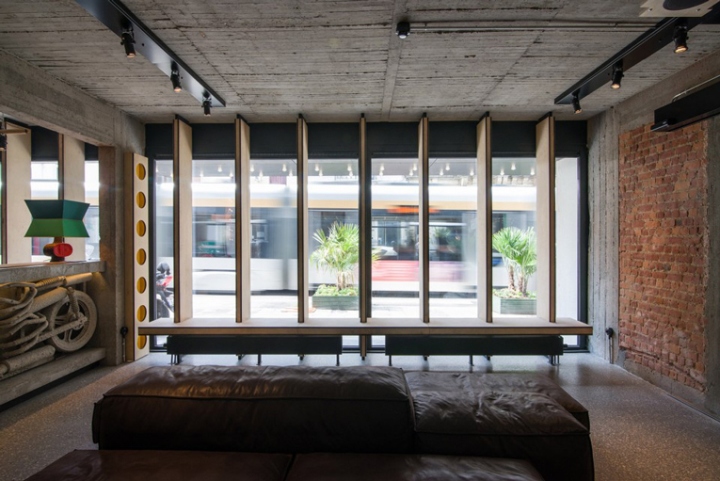 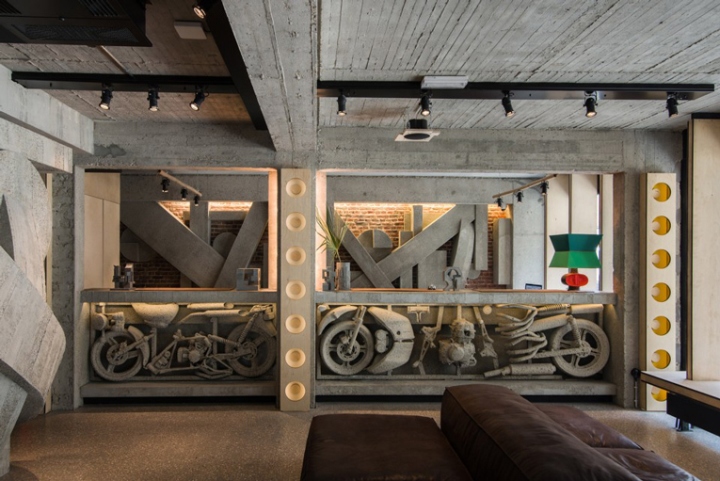 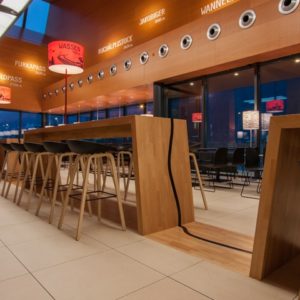 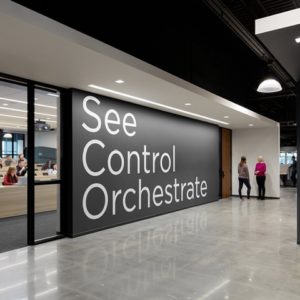 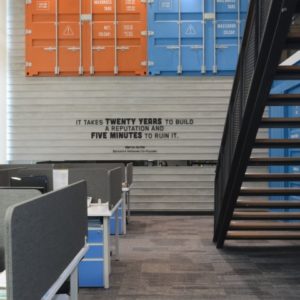 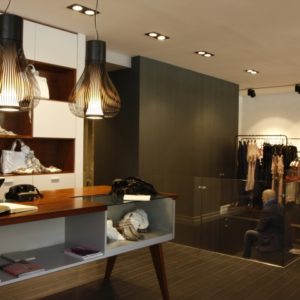