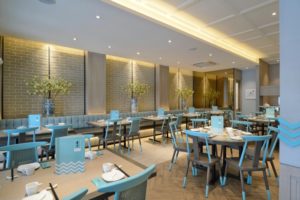 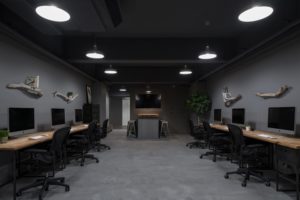 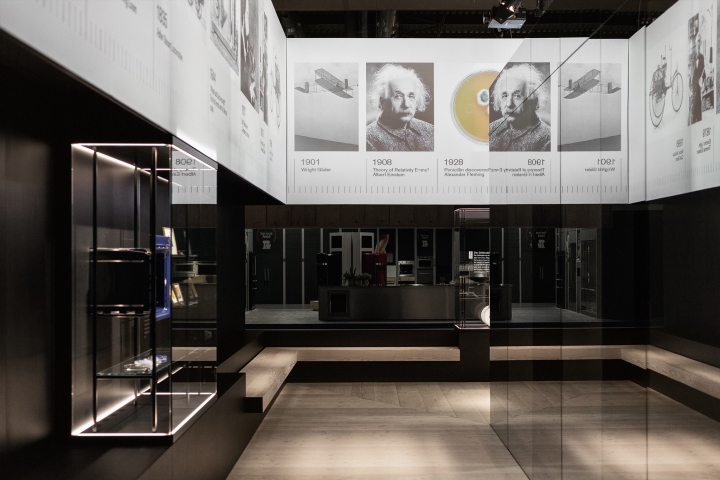 Gaggenau honours its 333rd anniversary at EuroCucina 2016. Past, present and future unite showcasing four centuries of evolution and innovation. Commemorating the brand’s milestone anniversary, an extraordinary booth concept brings Gaggenau’s “333 years in the making” maxim to life. Visitors are taken on a historical journey along the brand’s heritage wall. Gaggenau’s evolution is illustrated, from skilled craftsmanship in the forge to engineering perfection in the private kitchen. A blacksmith and authentic forge is featured at the booth, where visitors can experience live demonstrations of traditional methods by skilled ironmongers, reflecting Gaggenau’s past as an ironworks. As visitors walk through the booth, time is broken down and history comes alive. The culmination of the journey is the unveiling of Gaggenau’s future icon, the EB 333. This 90 cm wide oven is being re-launched with adjusted design and updated functionalities and shown for the first time at EuroCucina 2016. The oven EB 333, renamed in tribute to Gaggenau’s landmark anniversary, perfectly embodies Gaggenau’s design philosophy of Traditional Avant-garde where timeless craftsmanship meets innovative design. Alongside the EB 333, Gaggenau is presenting its innovative product portfolio within a glass cube, reminiscent of a curated art exhibition. As the centrepiece of the booth, this glass cube showcases the new products. 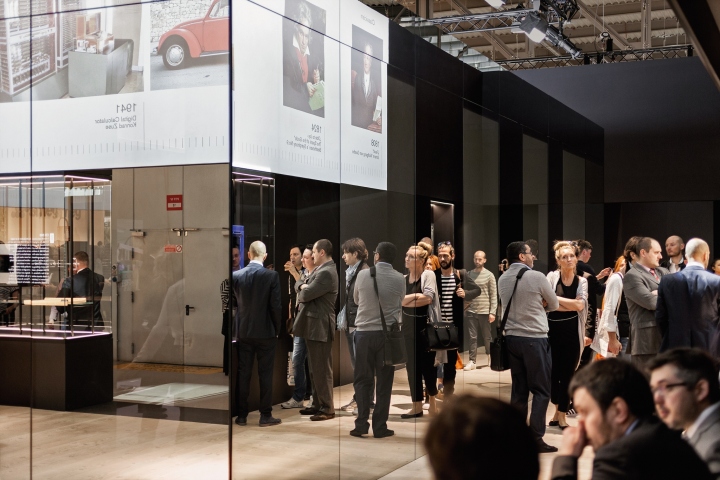 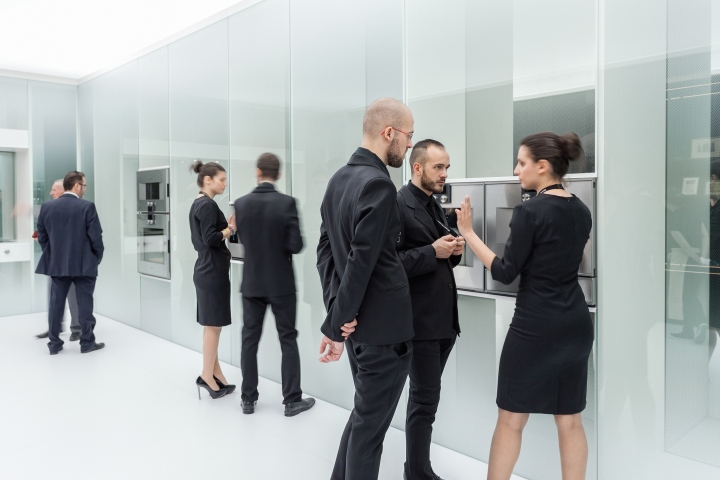 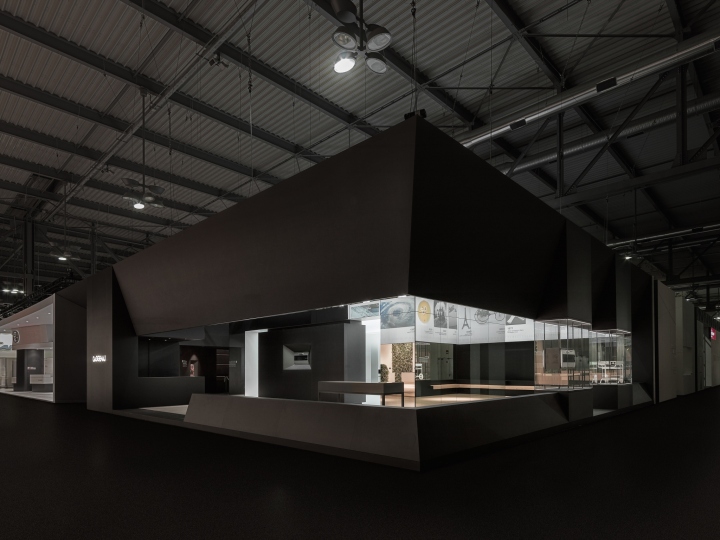 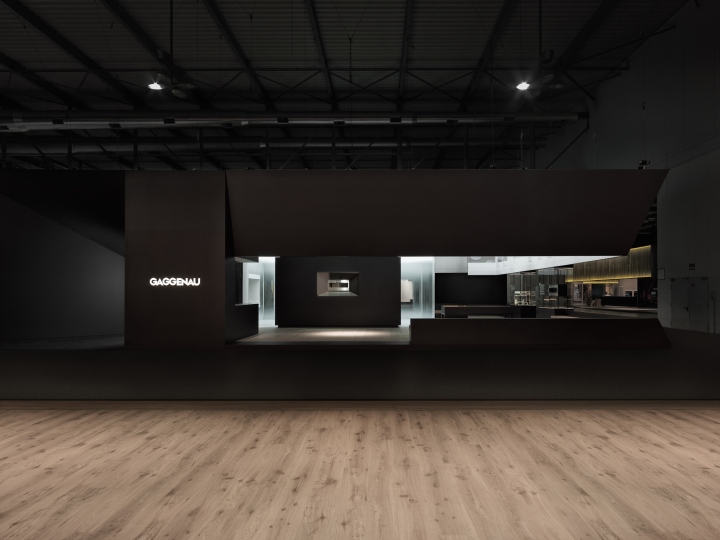 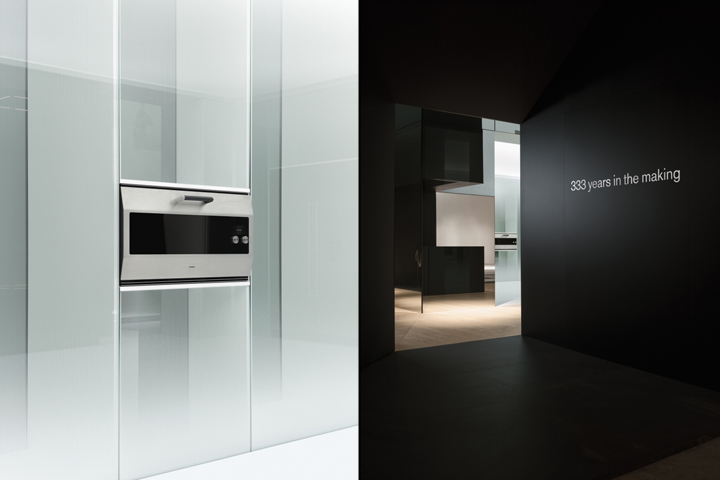 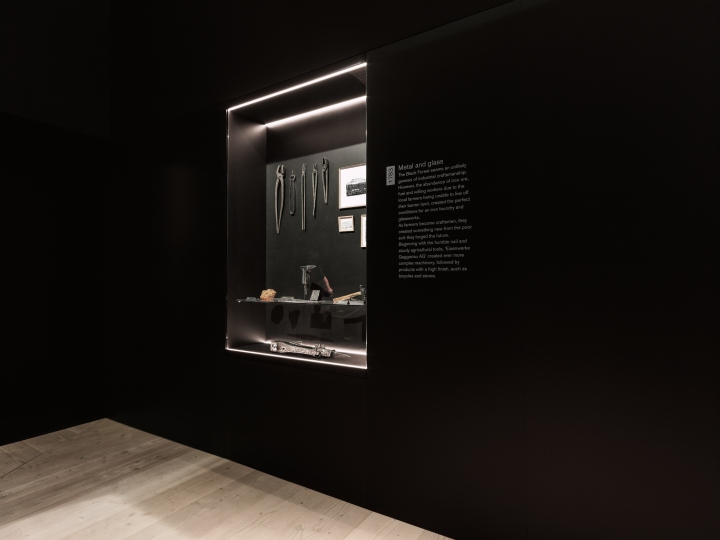 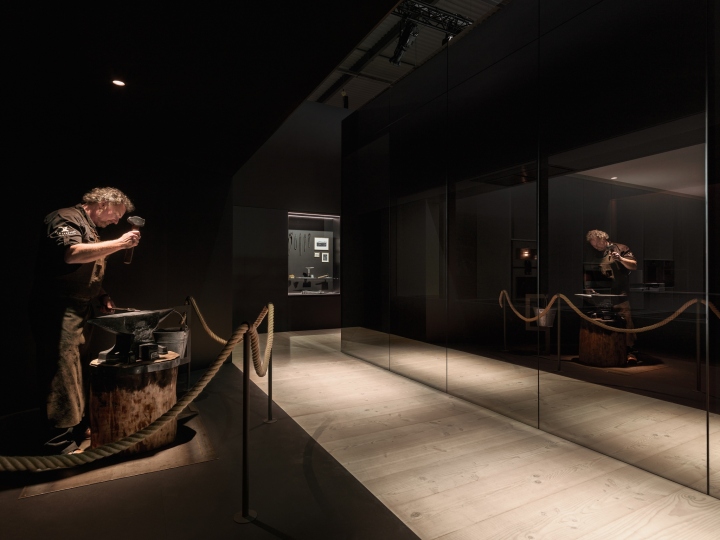 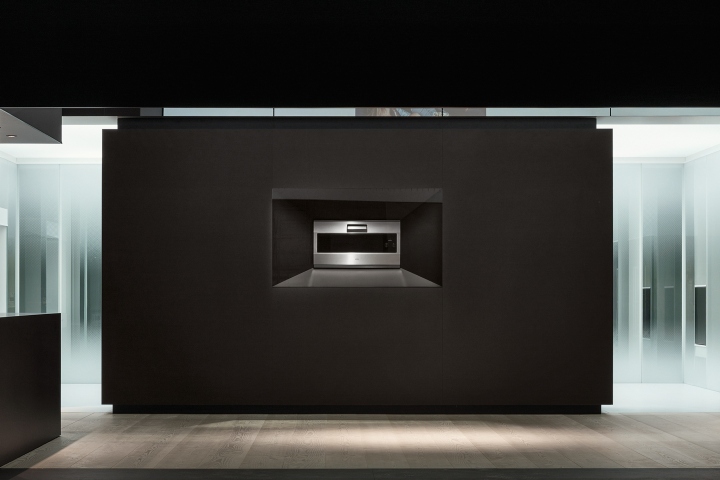 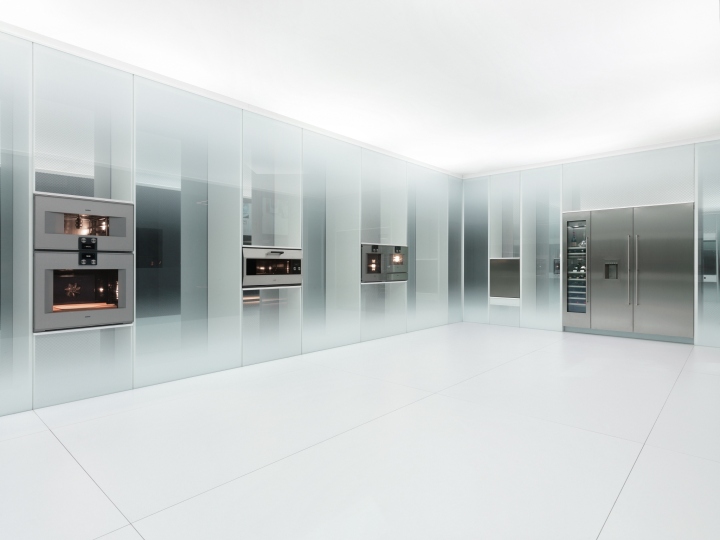 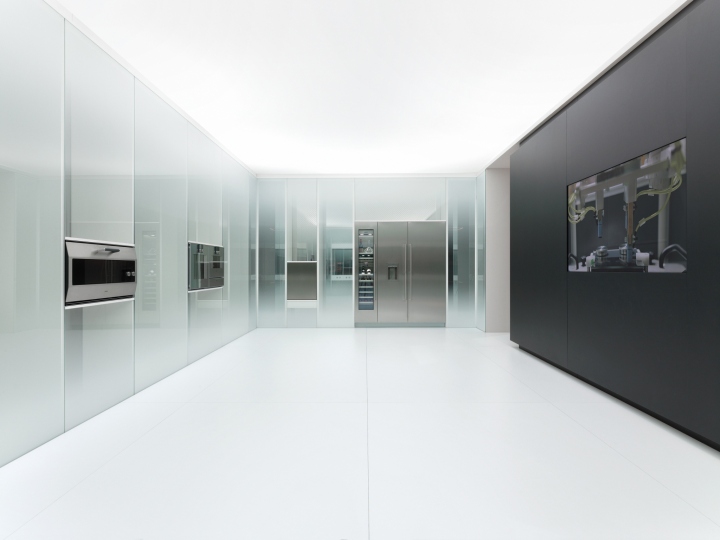 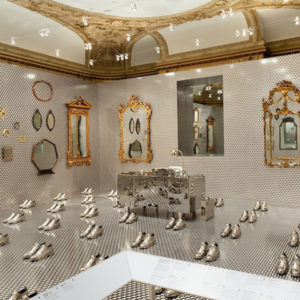 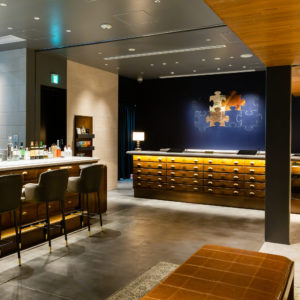 THE ROYAL PARK CANVAS GINZA8 by GARDE Co.,Ltd. by GARDE 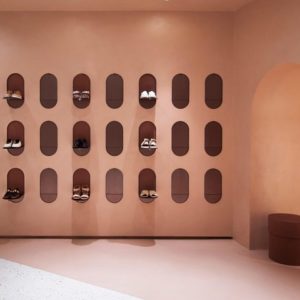 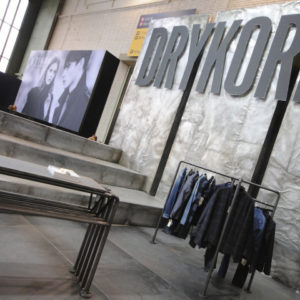