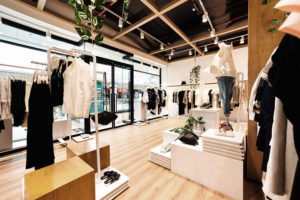 New Wings at The Asian Civilizations Museum by GreenhilLi, Singapore 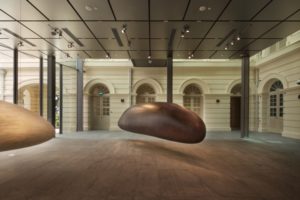 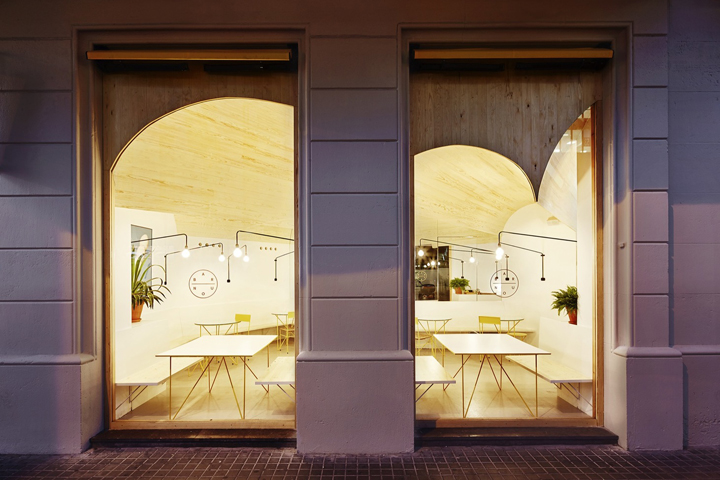 The refurbishment of the existing bar, located near the center of Barcelona, demanded the creation of a new and easily recognizable spatial identity. To that end, a new vaulted ceiling system has been created in order to provide domesticity while keeping a continuous perception of space. The ceiling vaults are extended up to the front line of the façade and intersect the windows and the walls in a free way. Thus, the encounter of the vaults with the preexistence is made visible through the windows, which render visible the section of the interior space and its domestic atmosphere. On the access facade the timber frame of the ceiling is shown in order to make clear its non structural nature and strengthen its scenographic nature. Bar Nou offers on its menu Pa amb tomaquet (bread with tomatoes), a typical Catalan dish presented in a contemporary manner. According to this, one of the demands of the clients consisted in combining contemporary design with traditional approaches. Since its importance is capital for the bar’s identity, a dj-booth looking altar devoted to its preparation has been designed and placed at the core of the space. There chefs play, as if they were the new dj’s, their role of pamtomaquers under a brand new vaulted scenography. Besides the space, the project has also developed the design of the interior elements including furniture and lights. Both the chairs and tables introduce common materials in domestic tradition, such as cattail or mirrors. With regard to lighting, three complementary typologies have been designed. With urban scale in mind, the project uses figurative neon lights to emphasize its presence in a busy and crowded crossroad. Meanwhile, the interior suspended lamps consist of a pivoting metal tube arm that allows them to adapt to the changing position of the tables and in turn draws from outside a constellation of points in permanent modification. Additionally, three legged lamps provide a domestic and atmospherical light. 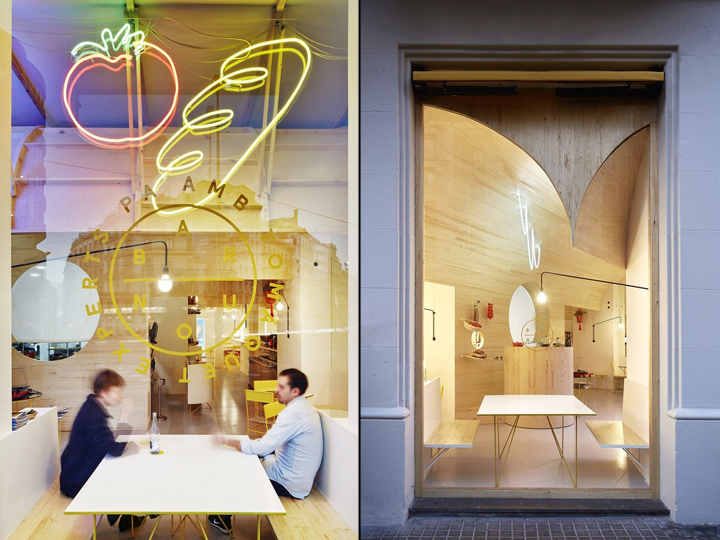 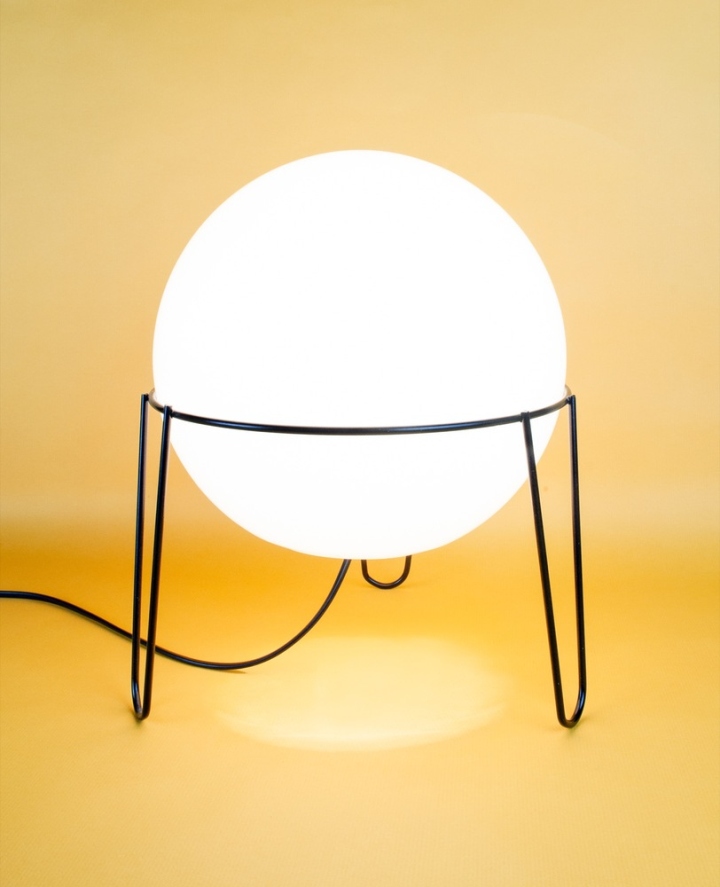 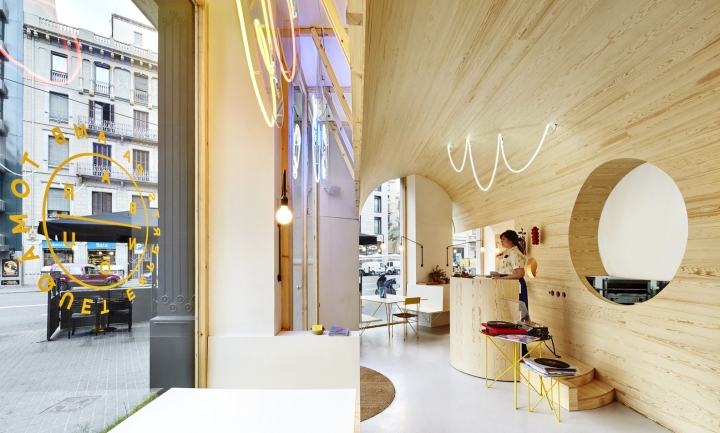 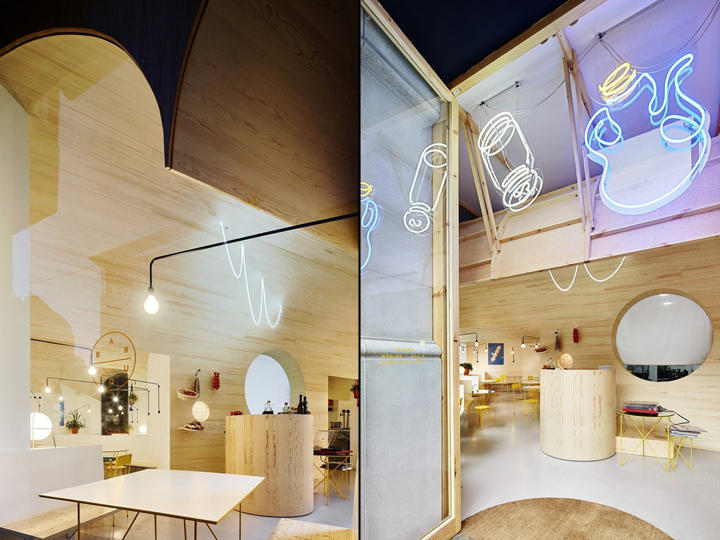 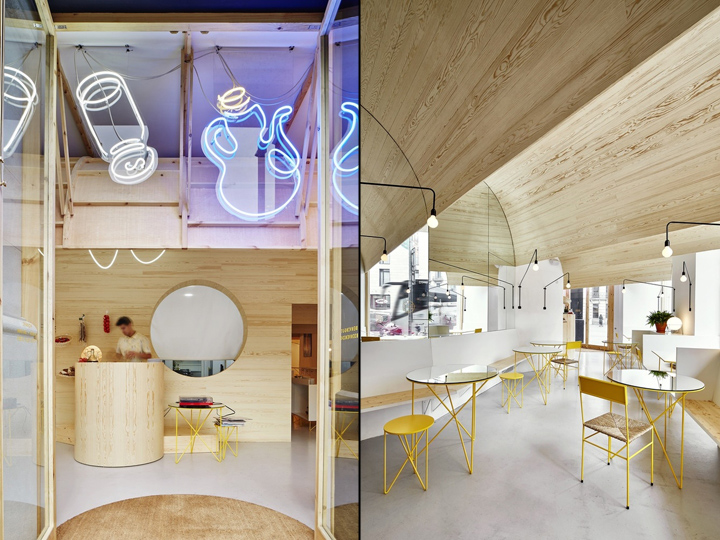 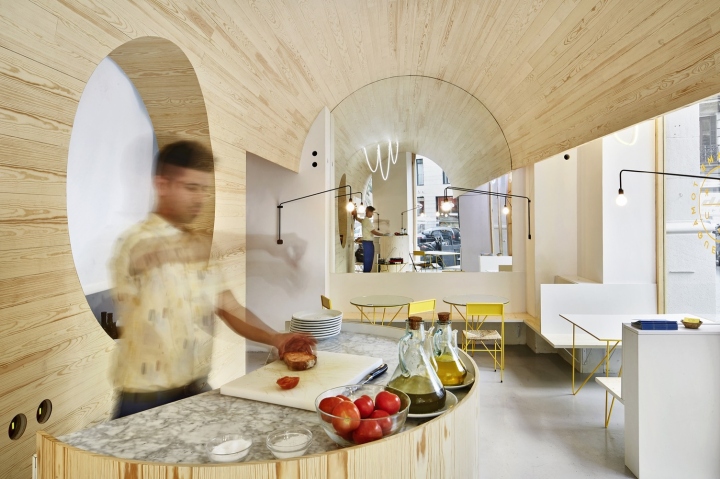 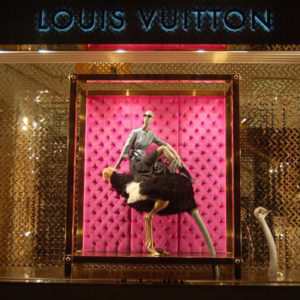 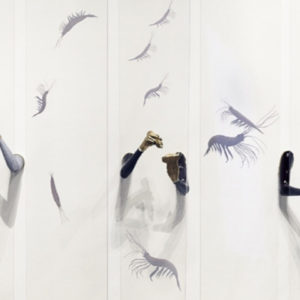 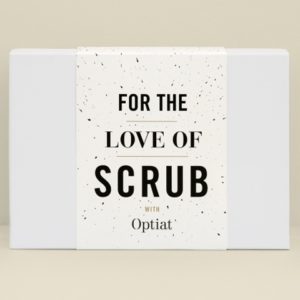 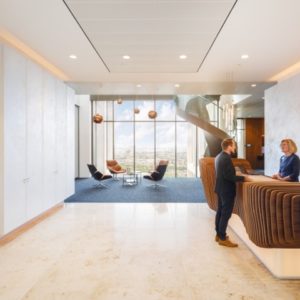