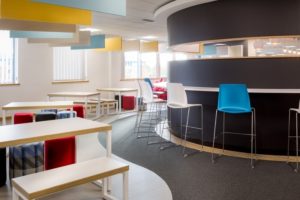 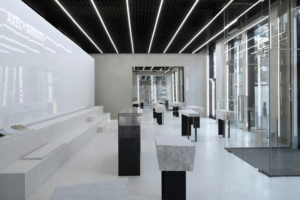 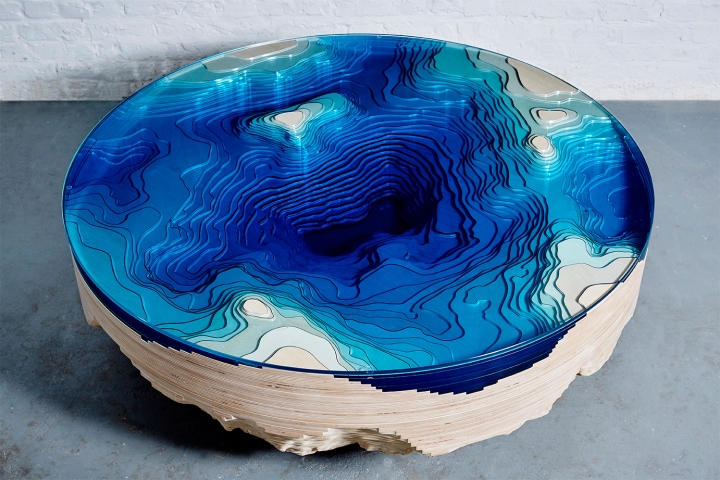 Duffy casts an eye into the ancient – looking to the depths of the ocean to dream up a dramatic circular coffee table, that instantly takes the mind to stories of a flat earth, or disc world, and introducing the majesty of the big blue to the interior. As well as servicing you with somewhere quite impressive to place your cup of tea. Like all of Duffy’s designs, the Abyss Horizon Table is a conversation piece as much as a functional one. But while previous works play with gravity, this new design is concerned with depth, and creates a geological cross-section as mesmerising as the sea. Designer Christopher Duffy explains: “I was looking into sheets of thick glass at my glass manufacturer’s factory, and noticed how the material darkened as they added more layers – the same way the sea does as it deepens. I wanted to use this effect to replicate a real piece of the earth’s sea bed. Like a mythical power had lifted a perfect rectangle straight from the earth’s crust to use as his personal ornament.” The design team spent a year developing the table in their London studio, experimenting with sculpted glass, Perspex and wood, arranged like a 3-D representation of a geological map, until they re-created something of the mesmeric abyss that had first captured Duffy’s imagination. The Abyss Horizon Table is hand made to order in London from sustainable materials, and limited to an edition of 25. 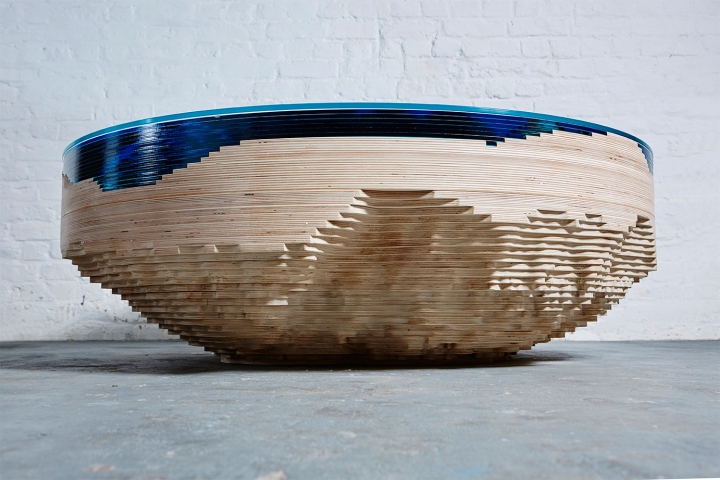 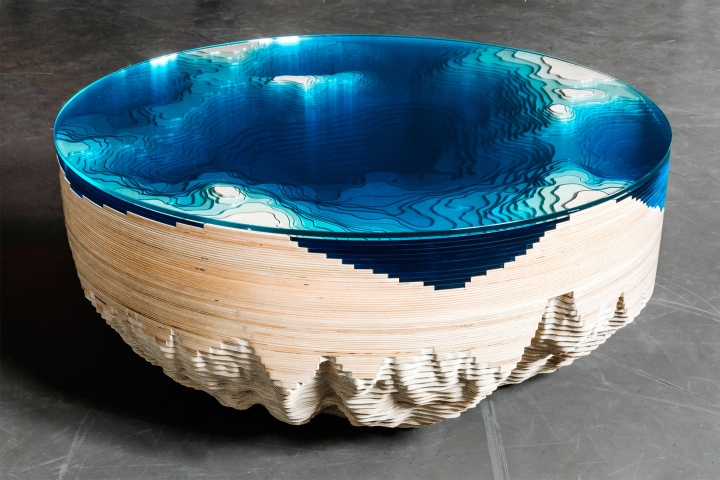 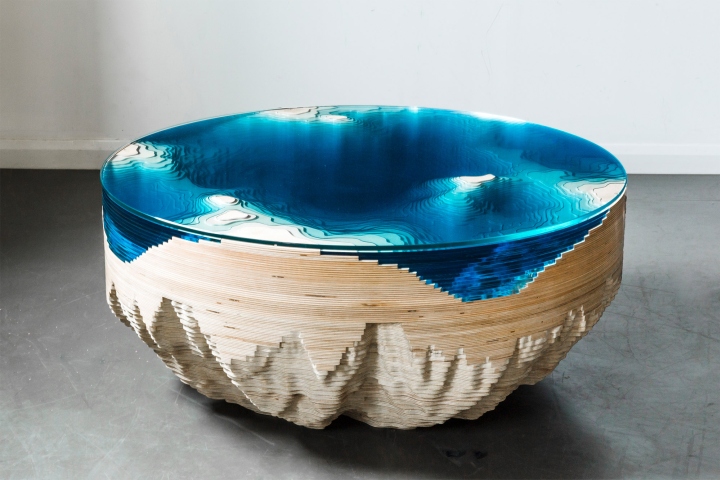 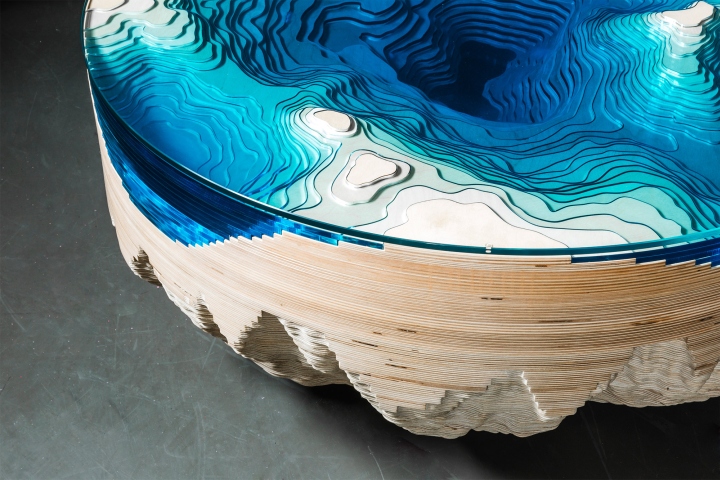 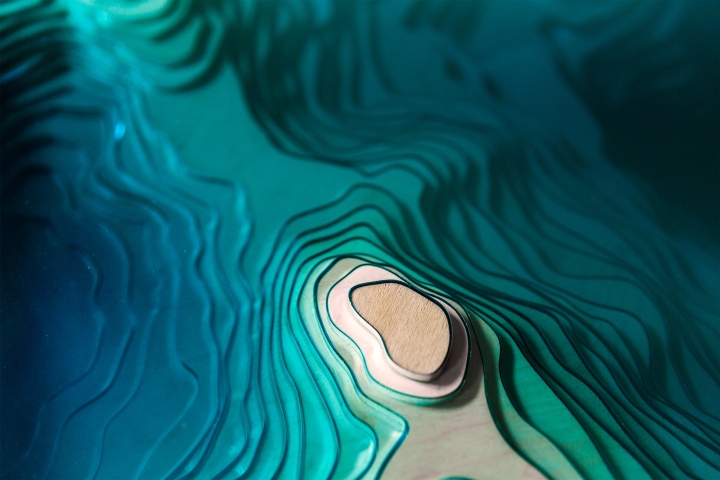 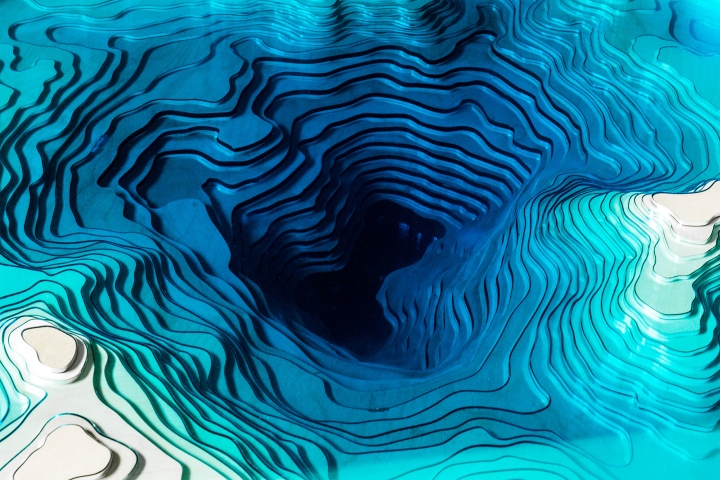 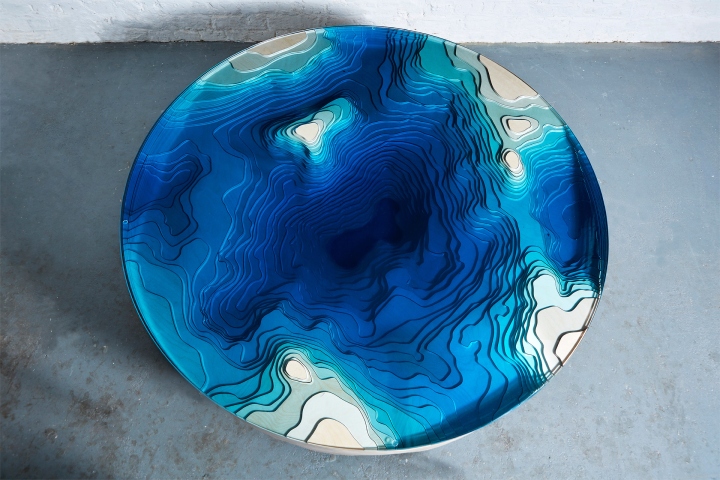 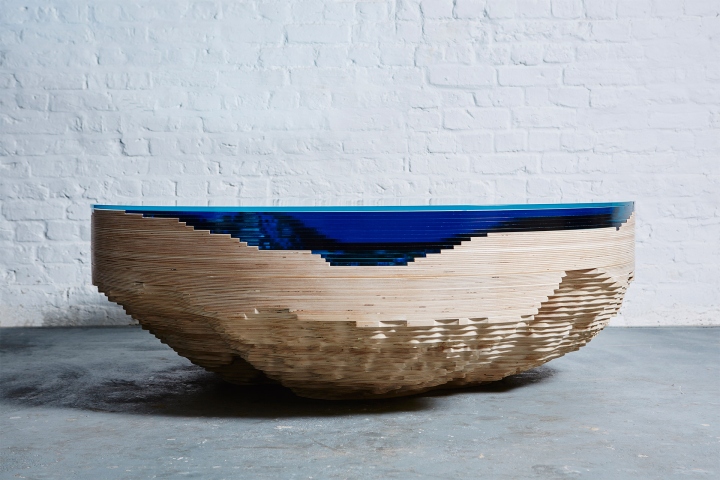 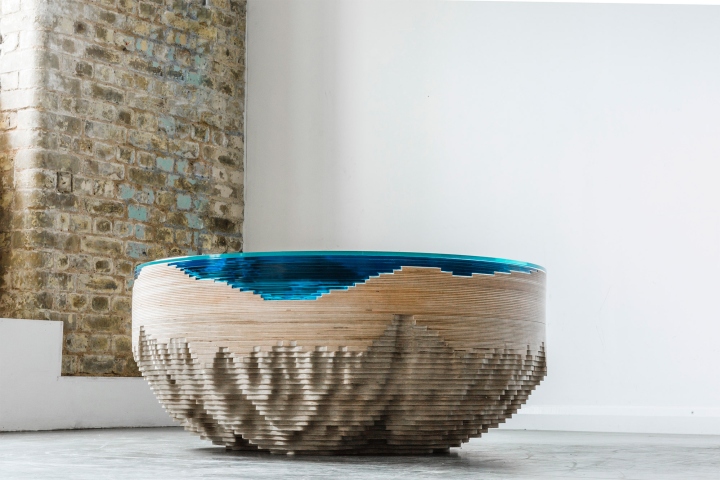 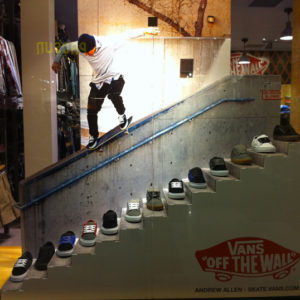 Van’s OFF THE WALL! by retail design blog 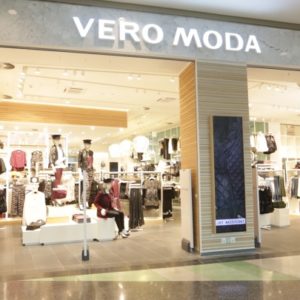 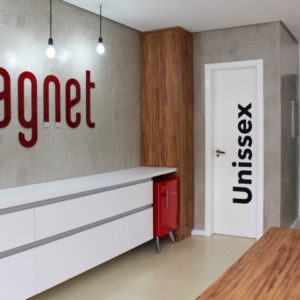 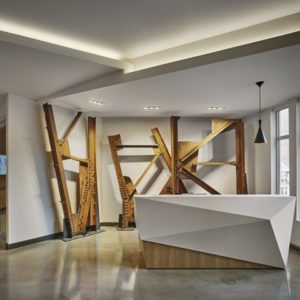