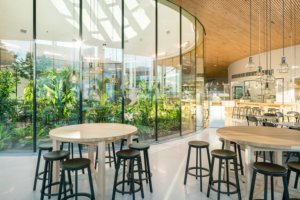 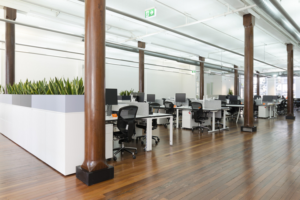 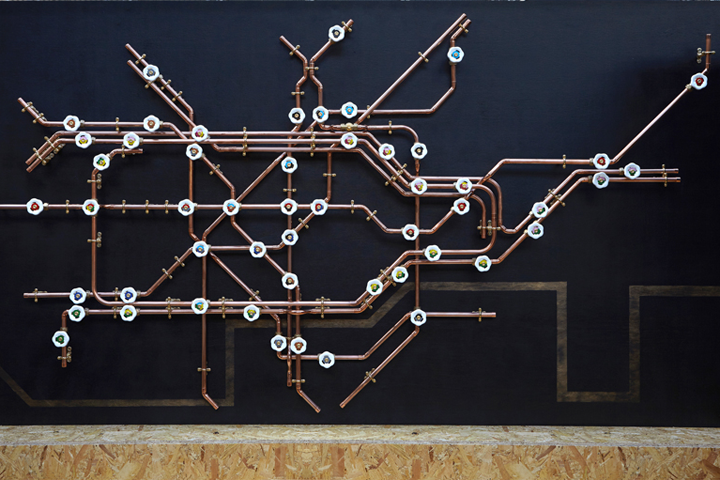 British designer Nick Fraser creates his products based on the idea of ‘Re-Imagining the Familiar’ – resulting in playful designs that combine character and charm. His latest project, pipework series, forms a significant part of the collection. The design junction at King’s Cross-during London Design Festival – seemed like the right place for Nick Fraser to display his 3D interpretation of the London underground map in pipework – something he was looking to do for quite a while. After nearly ten years of developing and manufacturing his signature product range, pipework series, Fraser was looking for a new challenge. Between industrial plumbing work, underground tunnels and the iconic charm of the London tube map, he saw great potential in the realization of this project. Using polished copper for all pipelines was the simplest way to celebrate the iconic map layout, while leaving the endless tips of the installation to the viewer’s imagination. Although using different tube lines comes as second nature to most Londoners, a series of colored washers has been included in the design to help less experienced visitors find their way. The adaptable nature of Nick Fraser’s pipework series has played a big role in its success so far, and the designer’s ambition is to keep exploring the tube map as well as other large-scale installations. 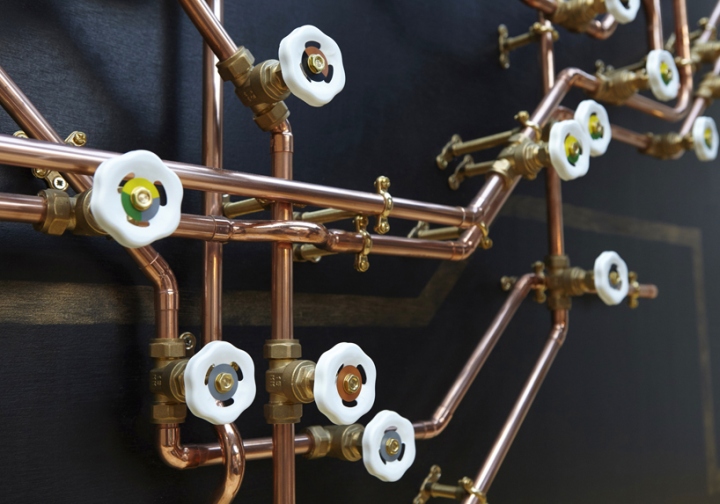 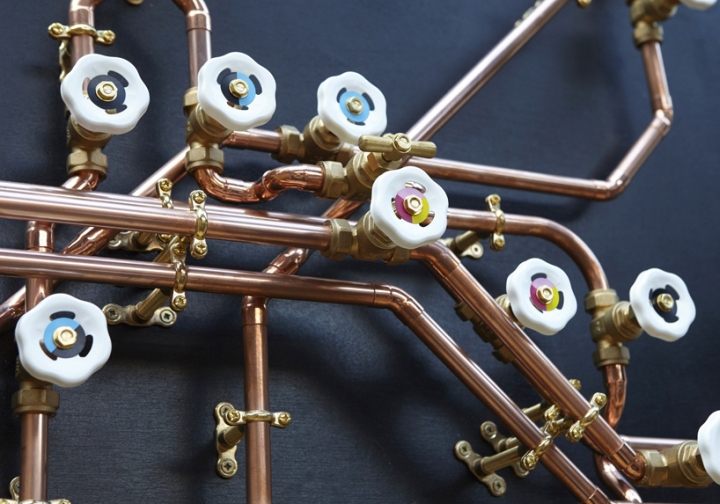 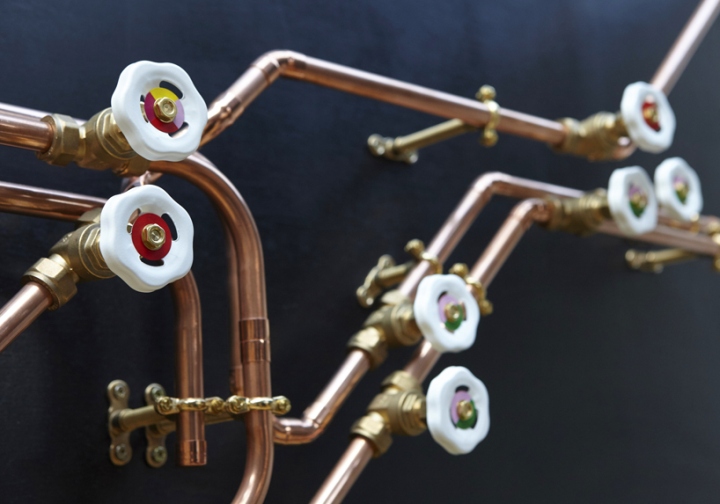 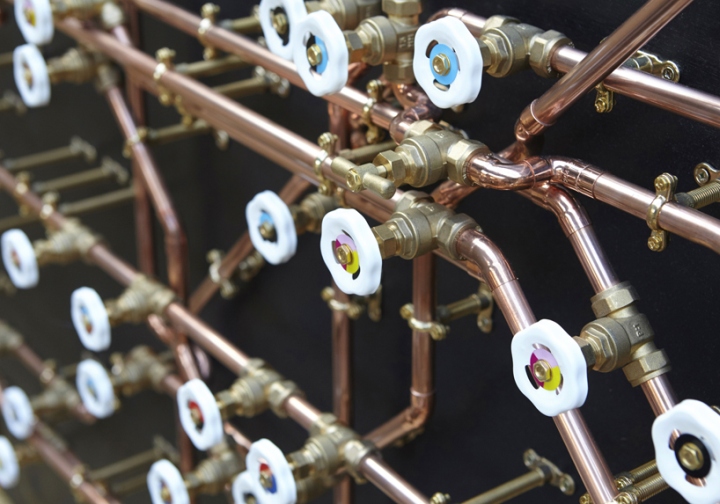 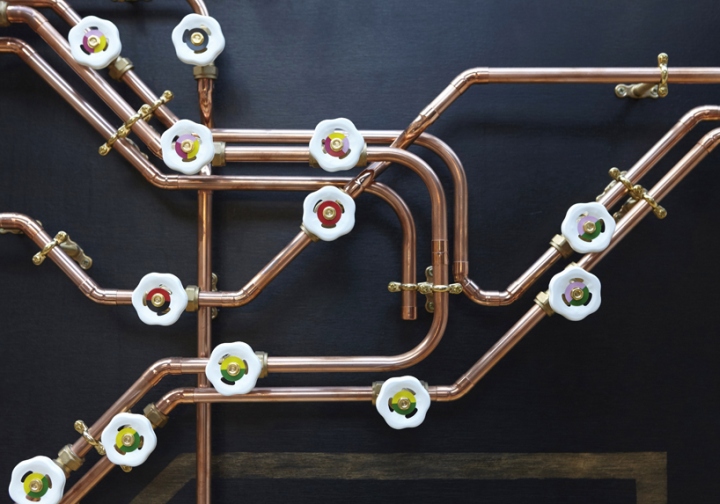 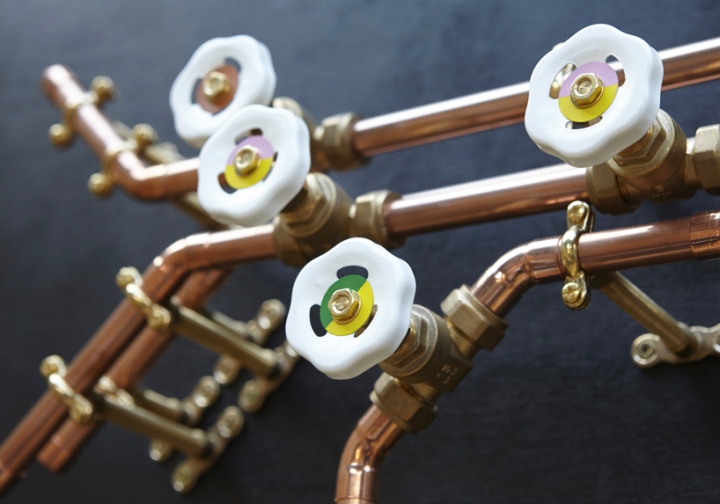 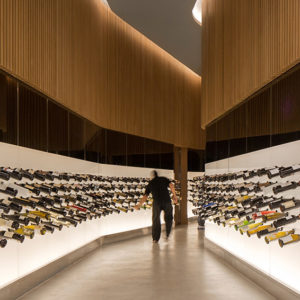 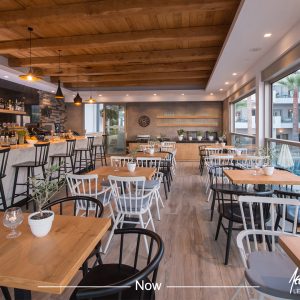 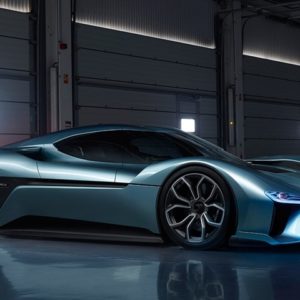