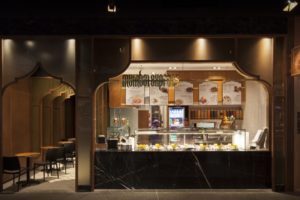 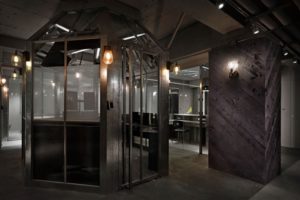 Fly me to the moon by MADA, Bangkok – Thailand 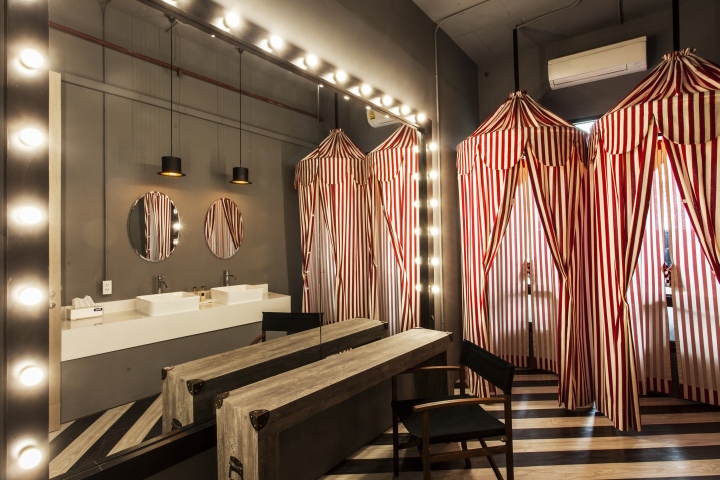 Nowadays most people are interesting in their health and also ladies are more interesting in musculature than in the past. This project namely “Fly me to the moon” is performance studio which including pole dance and yoga fly. Pole dance is a form of performing art, historically associated with strip clubs and night clubs, which combines dance and acrobatics centered on a vertical pole. This art form has recently gained popularity as a form of fitness and mainstream entertainment, practiced by many enthusiasts in gyms and in dedicated dance studios. Consequently, MADA received briefing and requiring from owner that everyone who joins in this studio will be like an actor or an actress. Thus, we came up with the concept as “Lighten Up” this mean that the show is on stage! As a result, the main entrance is created as back stage door then they will get in to back stage environment that feeling like back stage in the circus. Moreover, characteristic, design and color scheme has completely approached in the view of performance people who is getting ready on the stage. Lastly, the best illustration of that everyone who comes to this studio is concerned mostly about challenge in their performance and fascinating in their body. Then, MADA created the best of feeling in this performance studio. 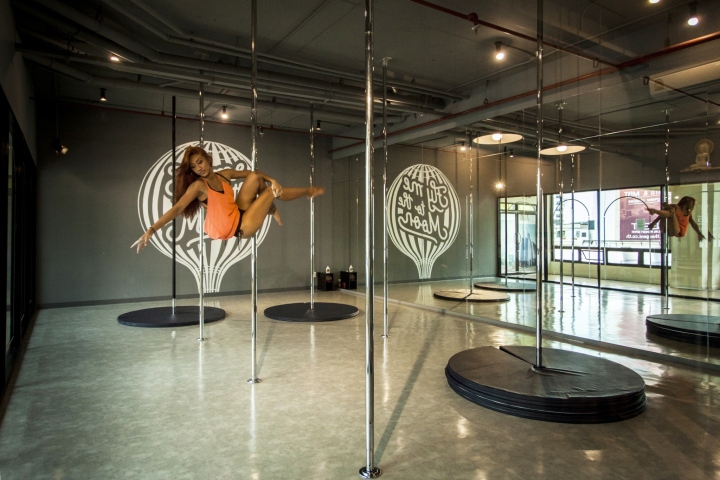 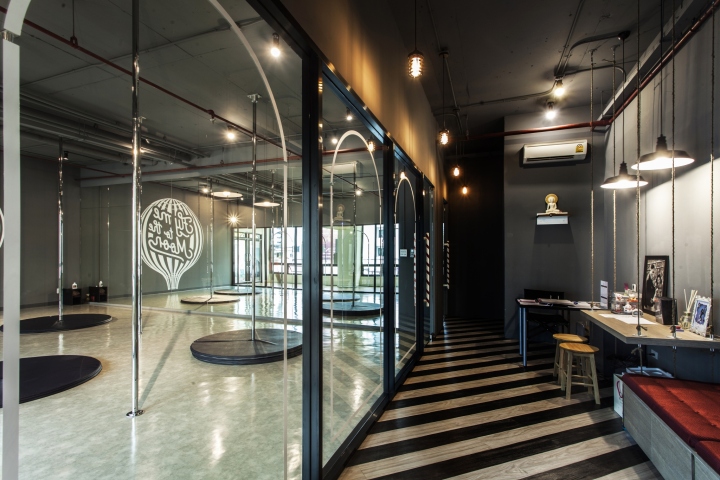 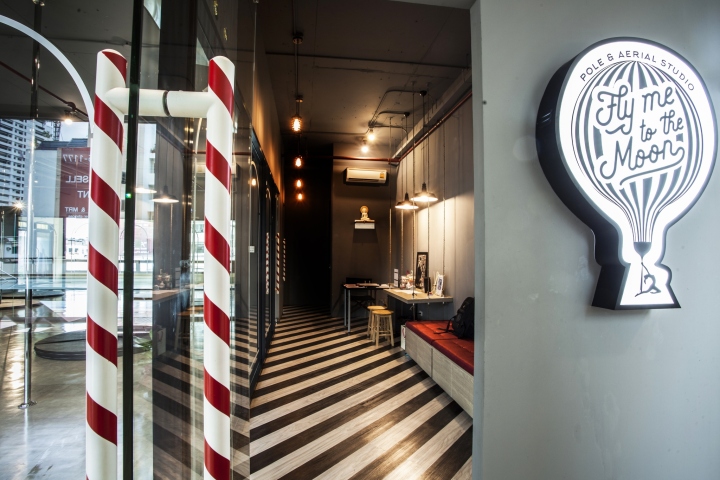 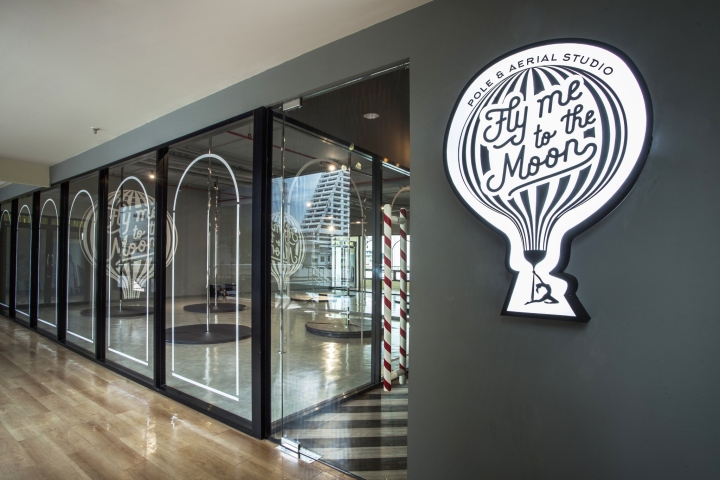 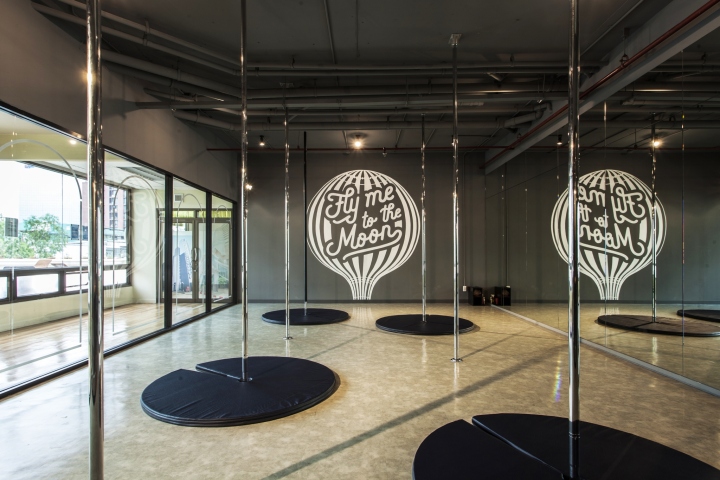 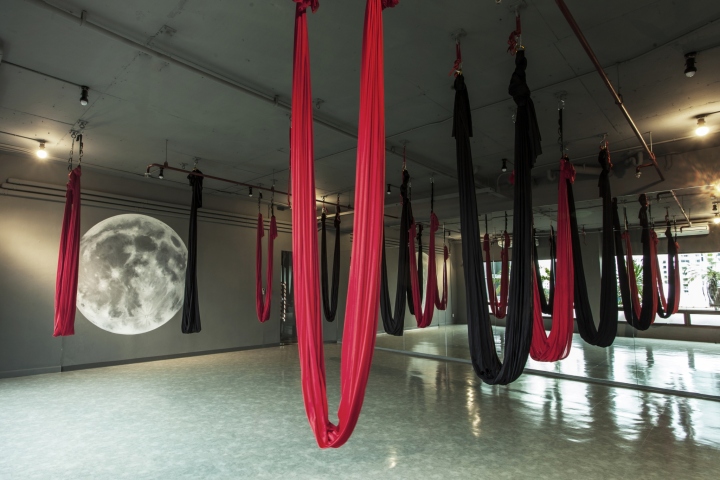 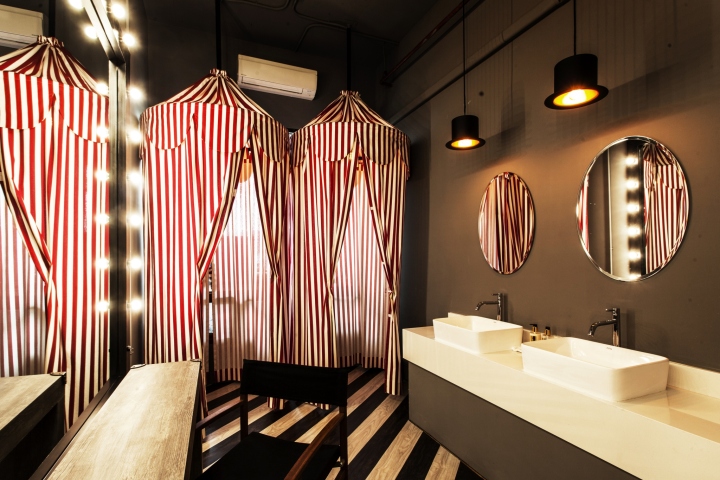 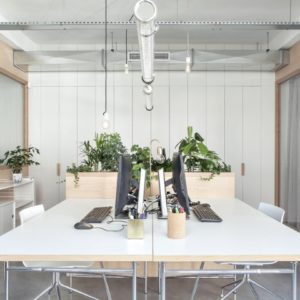 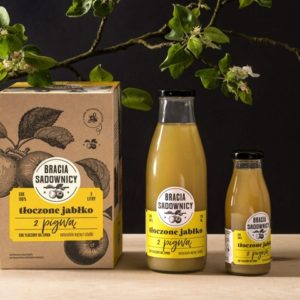 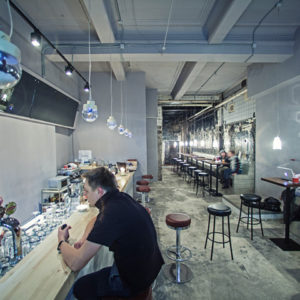 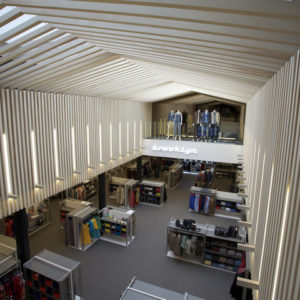