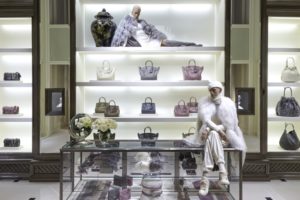 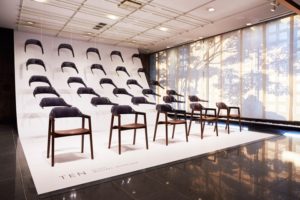 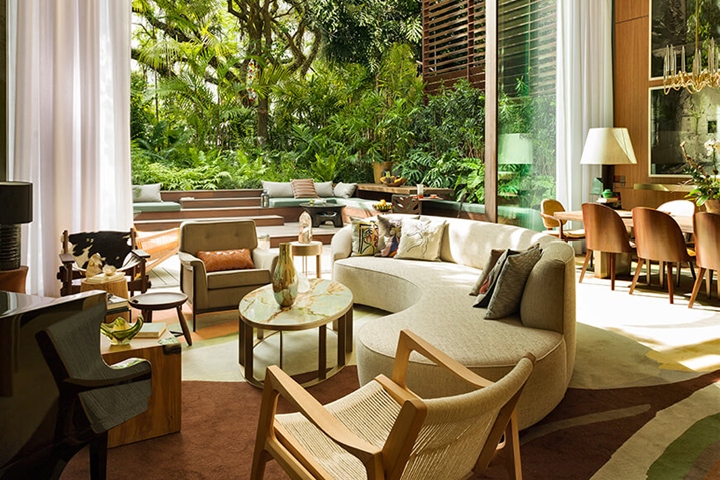 Internationally acclaimed French creator, designer and architect Philippe Starck has unveiled his first creations for the Rosewood São Paulo — a luxury urban Hotel and Spa within Cidade Matarazzo. Located a block away from Paulista Avenue, the tower’s façade has been designed by Jean Nouvel alongside Alexandre Allard. Starck — appointed artistic director of the project — faced the challenge of transcending the standards of luxury and elegance. To do so, he has brought 21st-Century boldness and modernity to the former Filomena Matarazzo Maternity, a hospital where over 500 thousand people were born. Philippe Starck dedicated over seven years to this project where he has visited Brazil several times in order to develop a deep knowledge of its culture, materials, shapes, craftsmen and suppliers. This was a necessary step for the creative director of the project. “At first, I was shocked. The matarazzo was so out of context, out of time, at odds with reality. A dreamscape, like a marvelous tale kept within a bell jar guarded by fairies. This place is immaterial; it is the essence of São Paulo, and especially of those born here. Finding a jewel that expresses this incredible spirit of the Brazilian people and whose who inhabit São Paulo is magical. It’s a place that makes us immediately dive into a dream, into imagination, into fairytales held dear by both children and adults alike. There, anything can happen,” comments Philippe Starck. With the reinvention of “Cidade Matarazzo”, Starck aims to leverage Brazil’s innate creativity and highlight the importance of preserving its natural environments by reflecting its deep roots coupled with its modern lifestyle. The Hotel and Spa design has opted for “slow luxury”, highlighting and respecting the location’s cultural traits. A green space serves as an oasis within the city with rare plants and trees. Just as Starck’s philosophy is entrenched within every detail of the project, suite owners will be able to perform numerous customization options, including several types of woods, marbles, carpets and more. 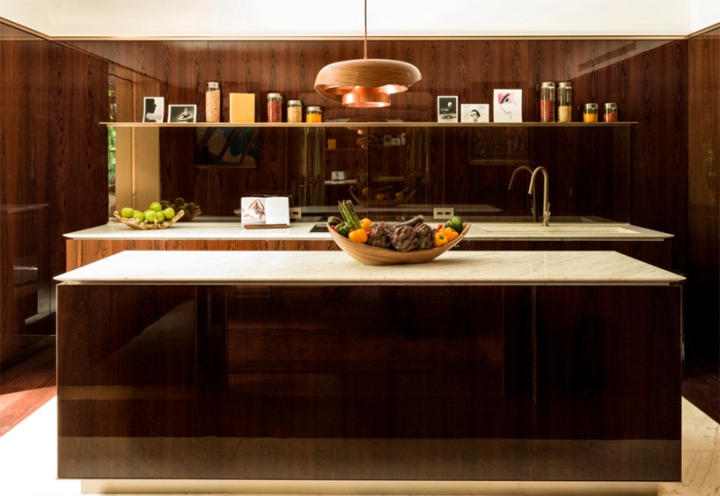 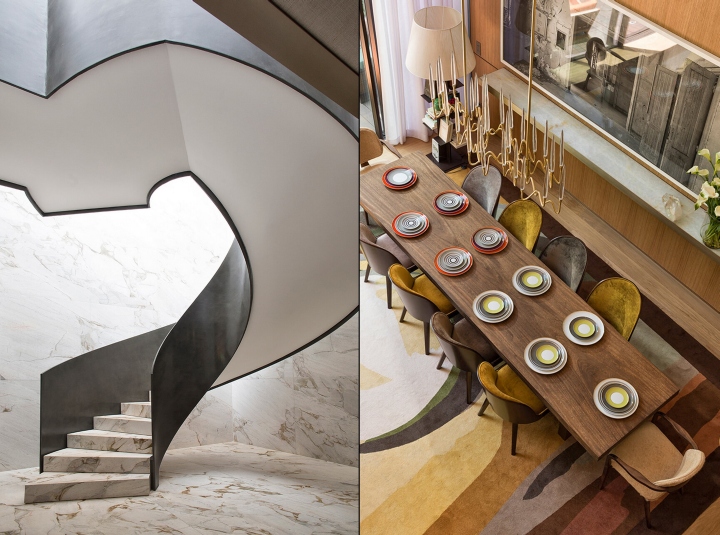 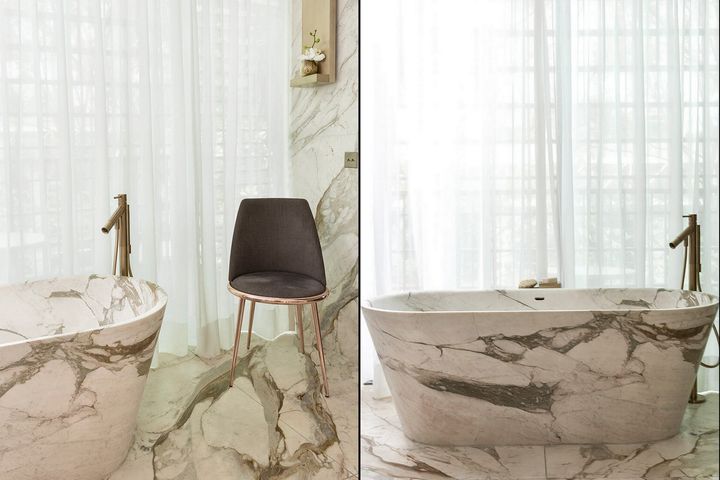 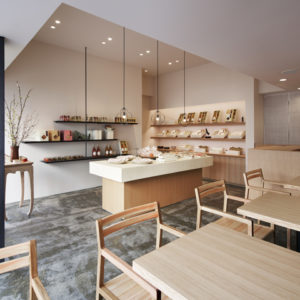 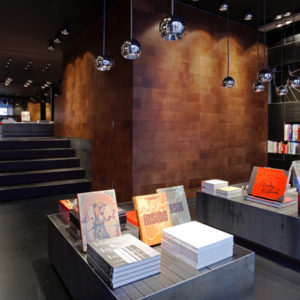 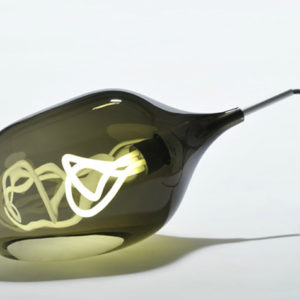 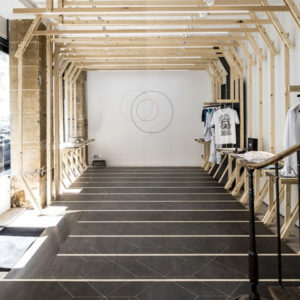