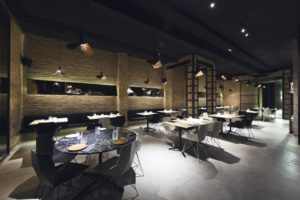 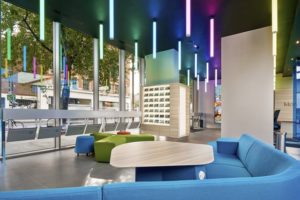 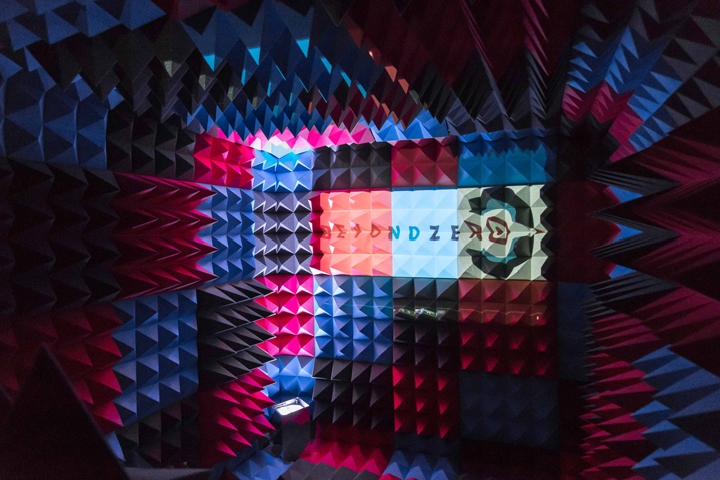 Scott Whitby Studio has used over 1,000 foam pyramids to transform a shipping container into a pop-up cinema where port workers can be taught vital health and safety information. Called the Caution Cinema, the mobile screening room is designed to ensure that Britain’s port workers remain engaged when learning behaviour practices that could one day save their lives. London office Scott Whitby Studio chose to take a space that would be familiar to all workers, but to make it “startlingly alien”. To do this, the team created over 1,000 foam pyramids and used them to cover the walls, floor and ceiling of the shipping container. Although they appear spiky, these foam shapes are soft enough to create a comfortable environment for watching a film. They also ensure that the room is sound-proofed against the loud noises of any port, ensuring that all attention is focused on the video presentation. “Attendees find themselves confronted with a maze-like path leading into the container,” explained studio founder Alex Scott-Whitby. “As well as blocking out all external light and sound for the cinema, the disorientating, winding route encourages visitors to become acutely aware of their surroundings,” he continued. “Visitors are forced to take extra care and to proceed with caution – as promoted by the safety campaign. It is hoped that the memory of this multi-sensory experience and intervention will be embedded in the user’s memory for a long time to come.” The Caution Cinema was commissioned by one of the UK’s biggest port operator, as part of a safety awareness campaign called Beyond Zero. It could be used to train dock workers up and down the country. “Hopefully our design will go on to help save lives and make a real difference to the world of dockside safety, and the safety of all the people who work on or by our countries industrial waterside,” added Scott-Whitby. Shipping containers have been used to create architectural projects all around the world over the past few years – and the trends doesn’t appear to be waning. Other recent examples of shipping containers converted into other building typologies include BIG’s buoyant student housing in Copenhagen, a Vietnam hostel and a lookout tower at a Tasmanian vineyard. 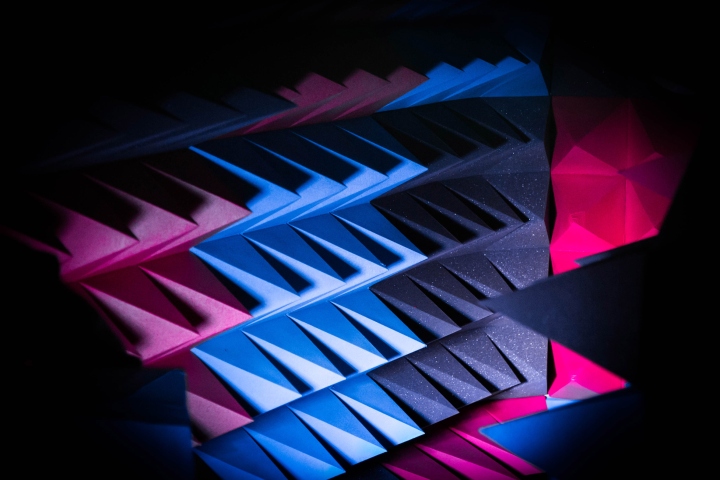 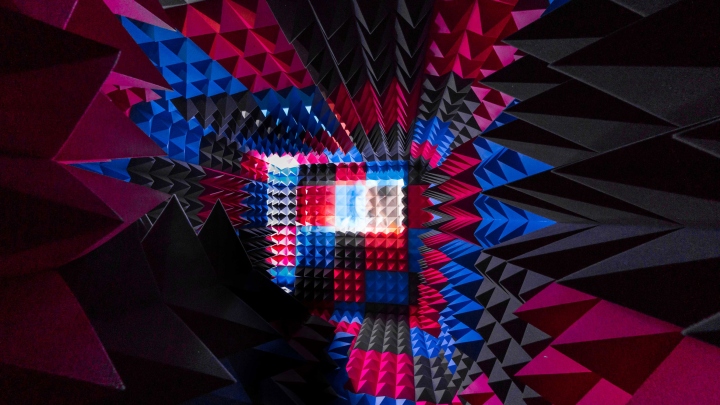 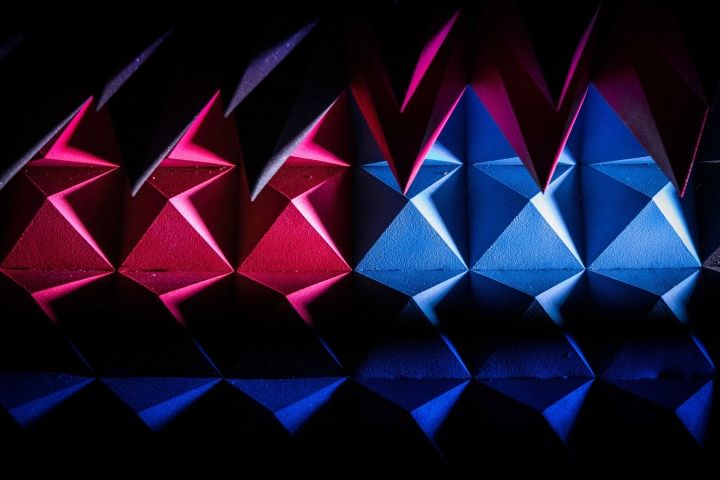 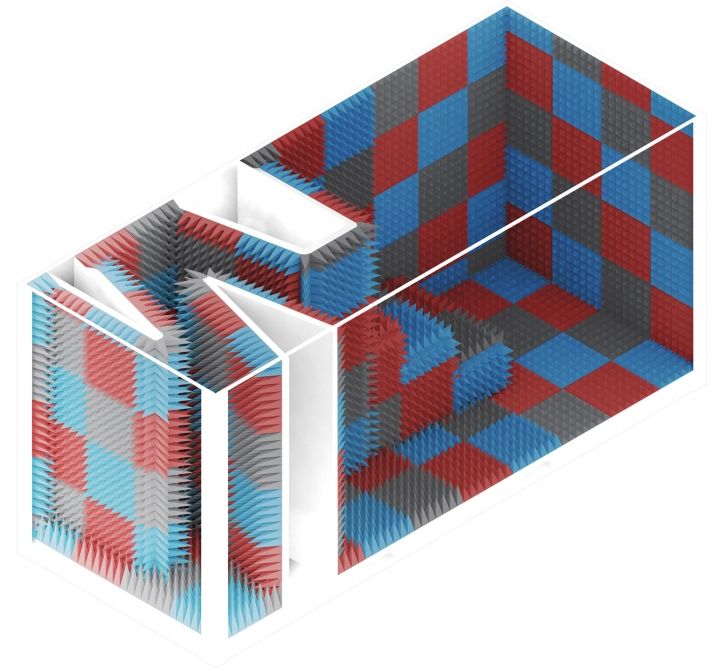 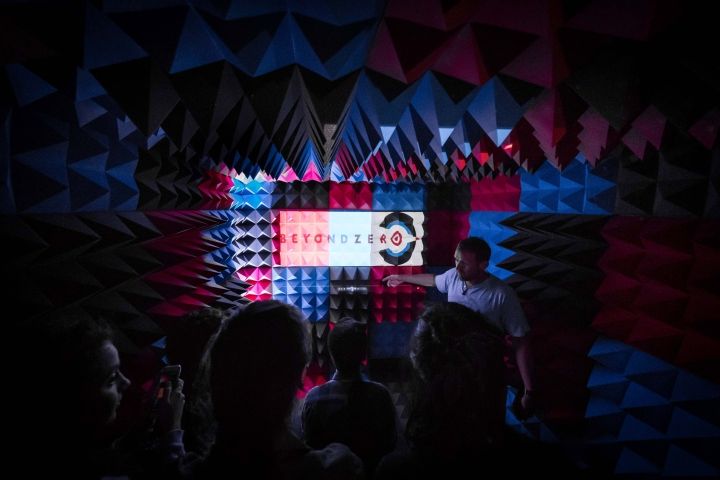 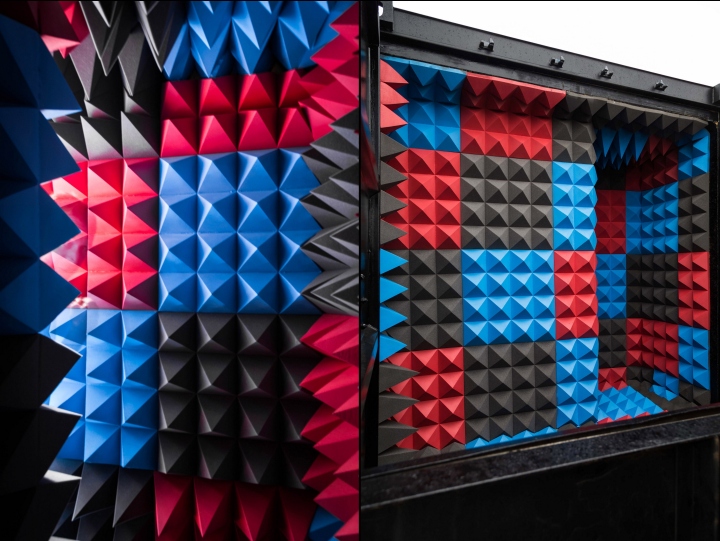 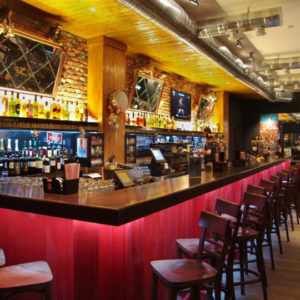 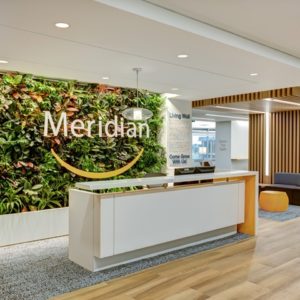 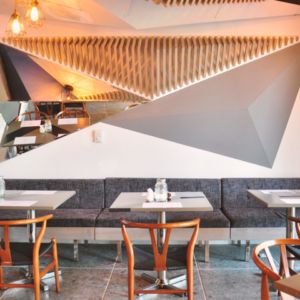 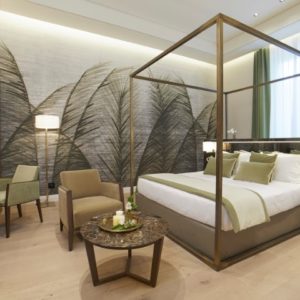