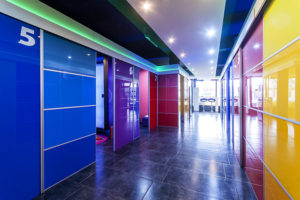 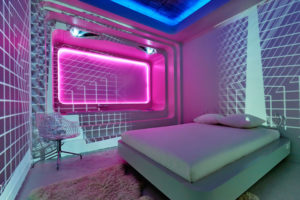 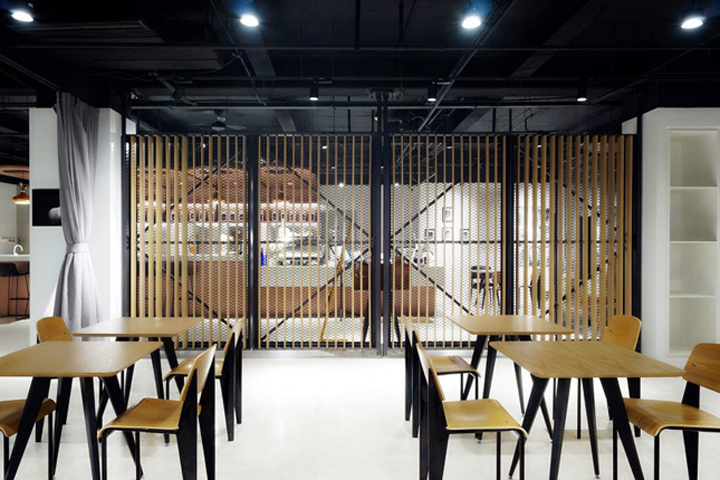 Today’s flourishing coffee culture isn’t just a phenomenon in the U.S.A., Europe and Japan, but is now also catching on big in China. Interestingly, this trend isn’t only accelerating, but also diversifying to meet the the lifestyle requirements of the country’s growing demographic of savvy consumers. Obviously, this trend has manifested itself most vigorously in plush downtown neighbourhoods of the country’s booming first and second-tier cities. The middle class continues to expand with leaps and bounds – mind you, it has doubled from 399 million to 784 million in just a decade – and coffee and modern lifestyle appreciation has grown in equal measure across suburban fringe, and increasingly in surprising contemporary form. The newly opened Coffee Craft Café in Beijing is indicative of a gradual transformation and upgrade of areas of town other than its inner city districts. In this case, we’re talking Beixuaguan, a largely residential area in the northwest of the sprawling Chinese capital. Spread across a spacious 400 sqm. [4,306 sq.ft.], Coffee Craft has been designed by United Units Architects, a practice based in both Beijing and London. Although primarily a venue where to indulge in specialty coffee, but it also anticipates the hybrid lifestyles of today’s young generation, featuring four different areas on the premises – there’s a bar, a seating area, two meeting rooms and a kitchen space – all separated by partitions, crafted from a mix of vertical louvers and wire mesh, that allow to create a variety of configurations. Each has been given a distinct feel design features, but still seamlessly blends with the other sections. The bar comprises of wall panels of shiny steel and capsule-shaped copper equivalents on the ceiling. Arguably the most appealing part of Coffee Craft is the seating area with a visually stunning indoor cactus garden as a focal point. It’s framed and encapsulated on one side by slabs of mirror that make it appear double its actual size. Hovering directly above is a large circle made of the same material, and combined with the Vespa scooter it adds a quirky and frivolous touch to the austere aesthetic. Listed on the menu of coffee craft is specialty coffee from countries around the planet, including Guatemala, Panama, Colombia, Brazil, Kenya, Ethiopia and Indonesia. 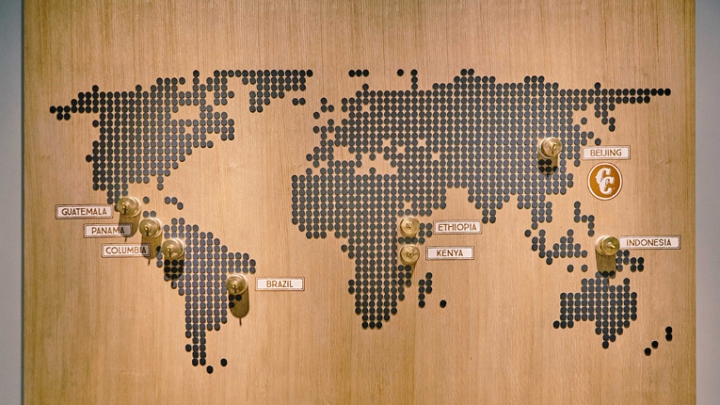 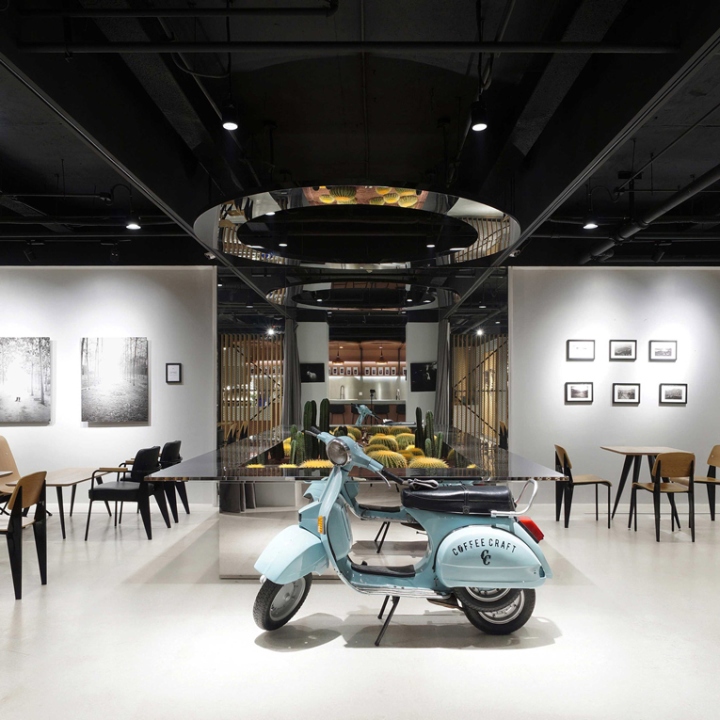 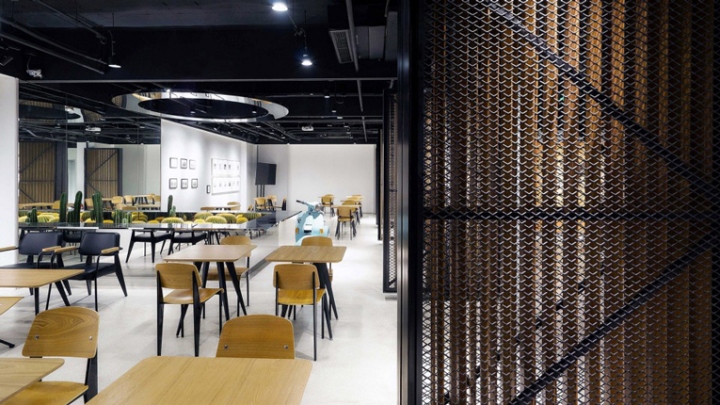 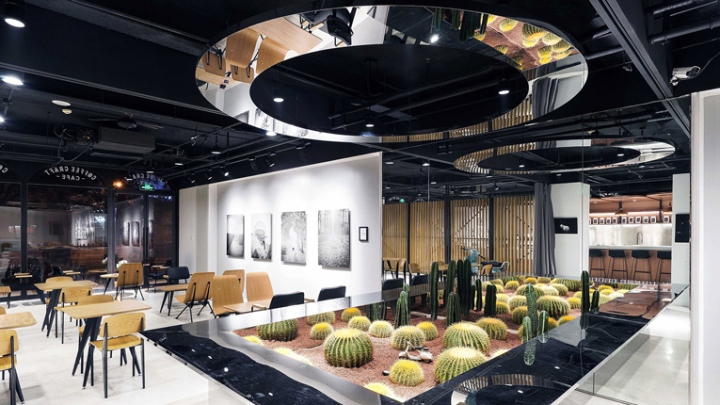 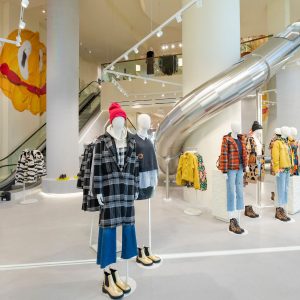 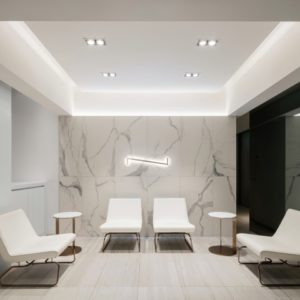 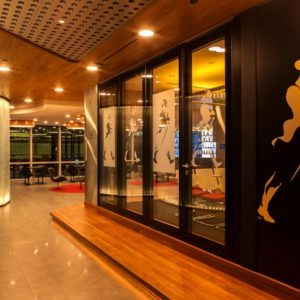