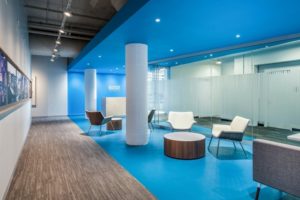 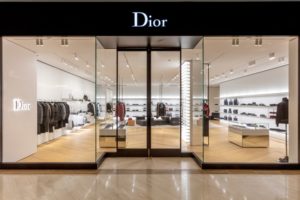 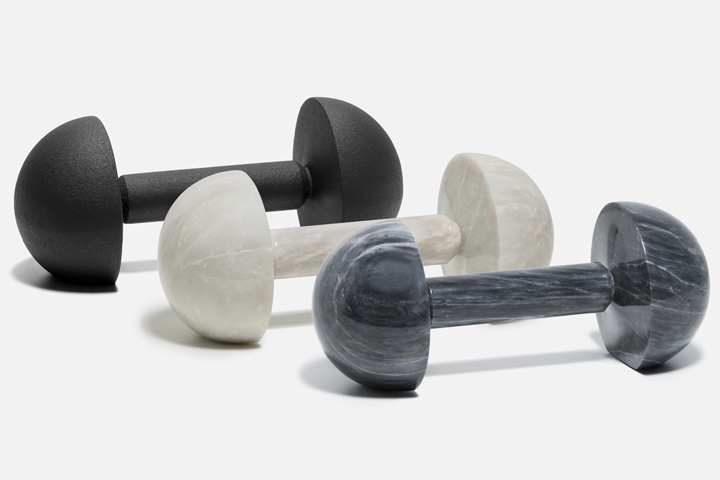 Marble dumbbells, a bamboo hula hoop and slimline kettlebell feature in Swedish brand Tingest’s vision for home training equipment. Tingest designed the collection to remove one of the biggest obstacles to exercise: time spent setting up. Launched at Stockholm Furniture Fair, the objects in the collection are designed to sit on display in the home, so the owner never has to dig them out of storage before they can start training. They also serve residents of small homes who may not have room to store gym equipment. “Accessibility is often key for those who work out, which is why exercising at home is a popular activity,” says Tingest founder Alexander Lervik. “One problem for those of us that live in a limited space, however, is finding somewhere to store equipment when it’s not in use.” “This is why we have focused on developing stylish equipment that is both functional and pleasing to the eye, and can be placed prominently in any room.” Lervik designed the collection’s dumbbells – named Tyngdlyftaren – which come in black or white marble versions with a weight of two kilograms, or iron models of 3.5 or seven kilograms. A flat section on the side of the weights stops them rolling off a shelf. Lervik is also behind the bamboo Gymansten hula hoop, which comes with a wall hook in leather and brass so it can be hung for display, as well as the Plinten upholstered leather bench, inspired by classic vault horses. Jonas Wagell contributed a set of cork trigger-point rollers and yoga blocks to the collection. Named Massören, they are designed to ease back pain or assist in yoga practice. The final objects in the collection – the Kroppsbyggaren cast iron kettlebell and the Atleten brown leather kit bag – are designed by Mattias Stenberg and Anna Larsson respectively. Tingest has been producing furniture and homeware since 2013.

The brand is behind the perforated Bikupa watch, which is sold through Dezeen Watch Store. The brand launched its training equipment at the Stockholm Furniture and Light Fair, which ran from 7 to 11 February 2017. Other products launched at the fair include fire-based lighting from Wästberg and a modular sofa made up of cushioned slices by Blå Station. 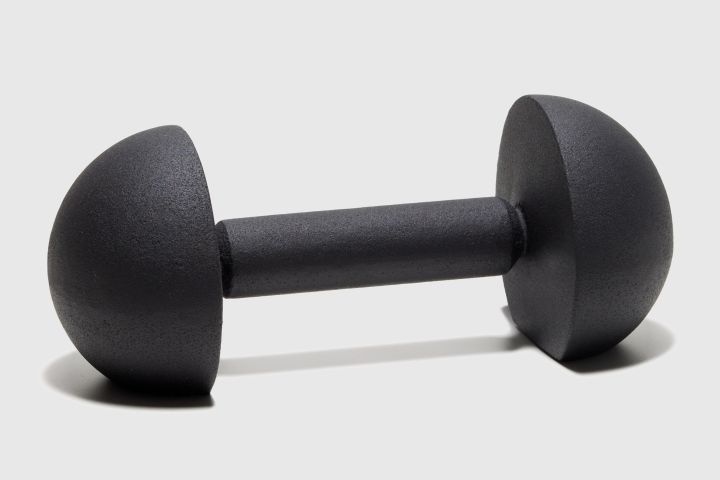 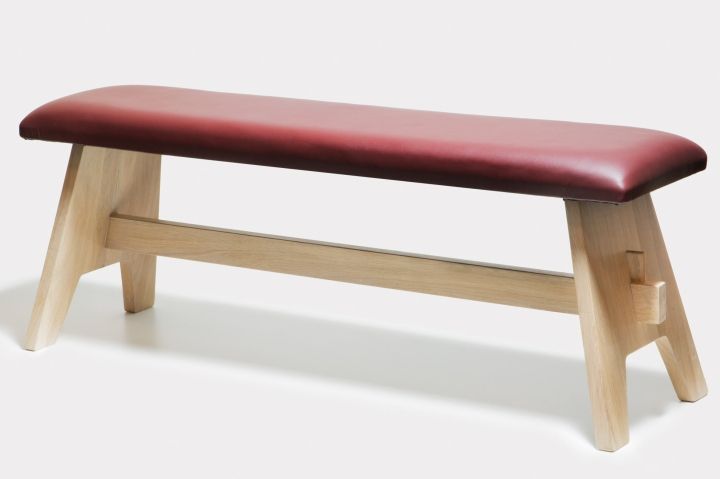 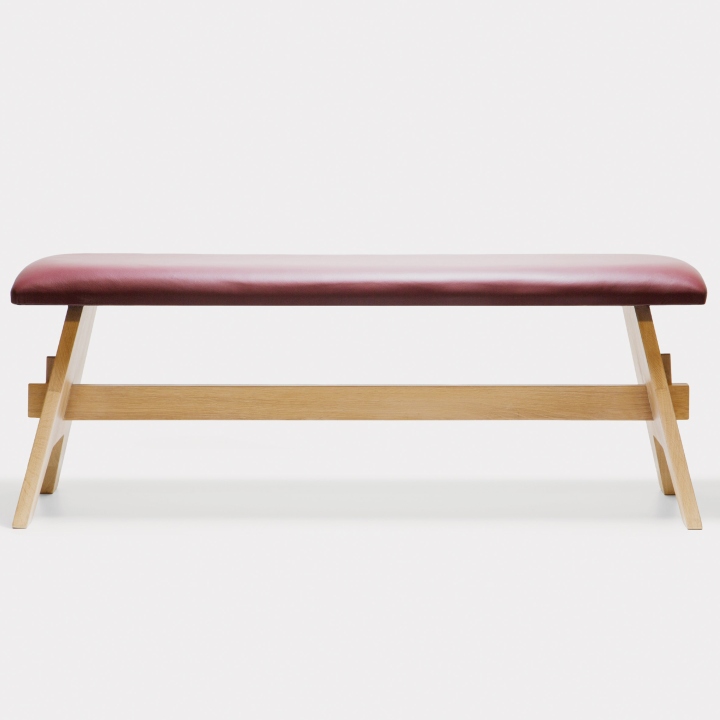 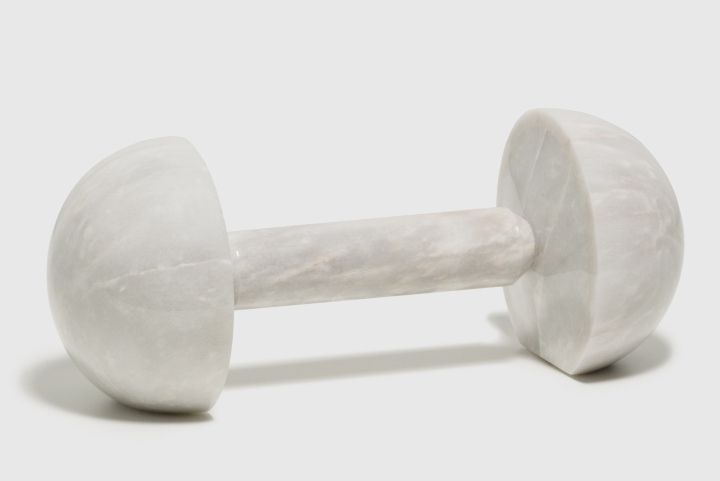 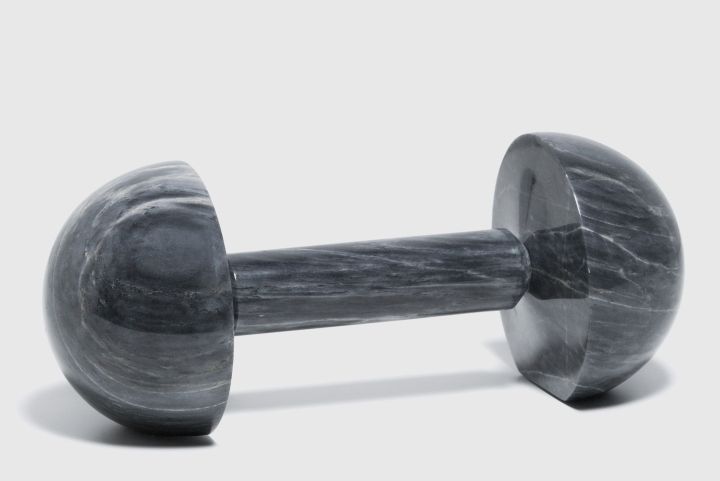 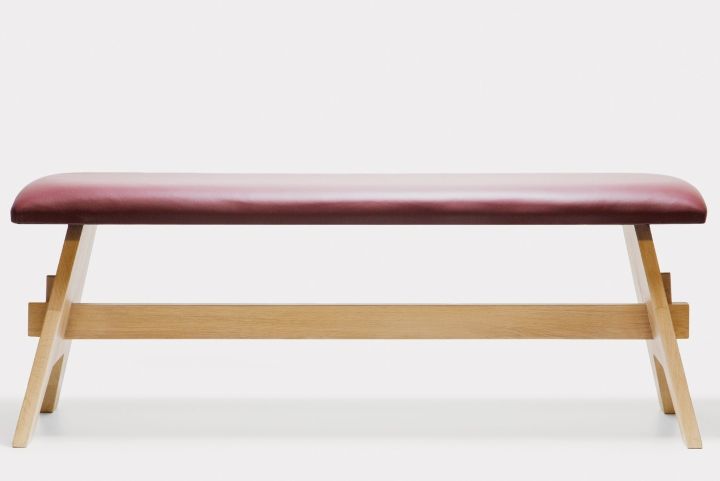 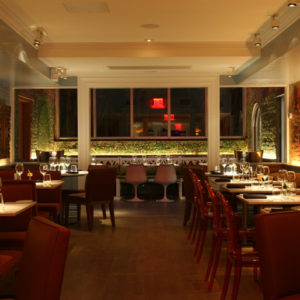 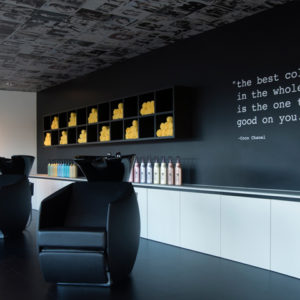 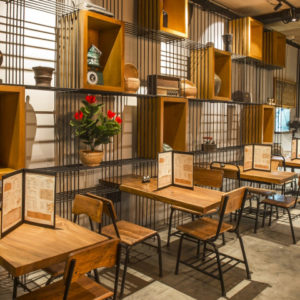