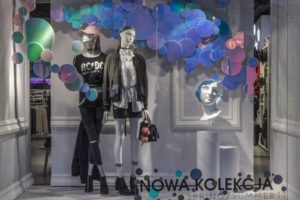 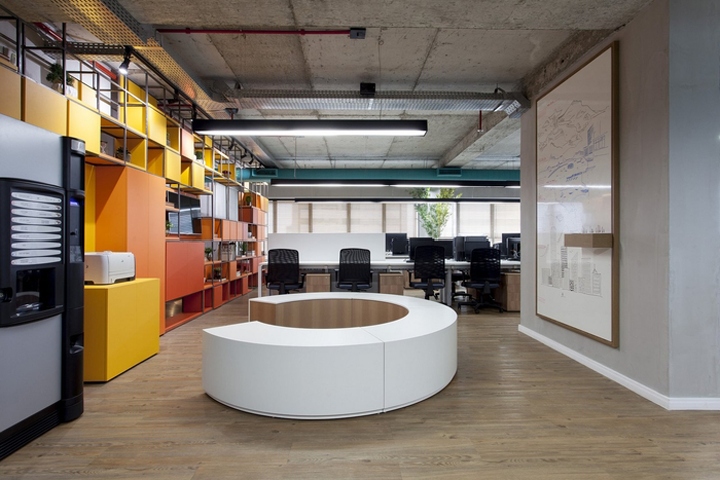 NR Arquitetura has designed the new offices of ad agency SLA Propaganda, located in Bahia, Brazil. Integration, Transparency and Sustainability were the pillars requested by clients to prepare the reform of the Advertising Agency, which would leave a house in the neighborhood of Ondina to the commercial center in Av. Tancredo Neves. In addition to meeting the new demands of functionalities, it was necessary to leave aside the pop aesthetics of the old house and reposition itself in the market, in front of its clients, as contemporary, in its new headquarters. The conceptual definition was based on the postmodern aesthetics of BRUTAL MINIMALISM with concrete and apparent installations always seeking the formal reduction and the use of neutral colors. These items guided the choices of all the architectural and decorative parties adopted in the project. At the Reception, the brutalist proposal is printed on the metal shelf of rusted construction rebar, which added to the shelves and lacquered modules, with the colors of the Advertising Agency brand, give identity to those who arrive. The floor with epoxy paint emphasizes the minimalism proposed in the concept. CAFE – For those waiting to be served or waiting for their meeting, a Café was designed to host an informal chat or even the traditional happy hour of the agency – without losing the focus on serving their customers. The reception rebar shelf moves through this space, but rather than the lacquered colors, the shelves have been lined with natural light wood veneer to match the Perlato marble countertop that supports the coffee service, such as cups and saucers organized in the Open tray by Brazilian designer Jader Almeida. The metal structure reappears in straight lines on the island bench, only this time in metalon with square section. MAIN MEETING ROOM – Hosting large meetings, and even conferences with clients and other venues was the basic need for this room. The simple and straight lines of the two Grassi tables, from Estudio Bola, selected in white, add to the design of the Yoná chairs, also from the Bola Studio, forming the main assembly of the meeting. Metal rebar racks are also present in the décor. MEETING ROOM – For smaller meetings, two rooms with double glass partitions with horizontal blinds in the middle and a simpler and more objective furniture were conceived. The sober colors were valued. One of the project’s premises was the total integration of the team. In the old headquarters, compartmentalized rooms made it difficult for the breeding and production process to flow better. It was necessary for the decisions to be discussed with greater agility, and the solutions shared objectively among those involved, and for this two large Open Spaces were created. OPEN SPACE 01 AND 02 – In the new integration proposal, the internal sectors have gained linear tables integrated completely with each other, with their leadership in the end watching the entire production. The brutalist aesthetics appear on the apparent ceiling – as the builder of the building left, in the air-conditioning pipe that was painted with the color of the Advertising Agency brand and in the metallic structure of the bookcase that congregates all the files and organization of the environment. An arena was created in Open Space 02 to bring together members involved in a single process. The modulation of the banks facilitates the assembly of several formats – from an arena to a linear bank; Depending on the need to be addressed. MEMBERS ‘ROOM – Each partner wanted to print their personality, maintaining the same language adopted throughout the structure of the agency. Colors and furniture were purposely chosen so that each one had its identity. 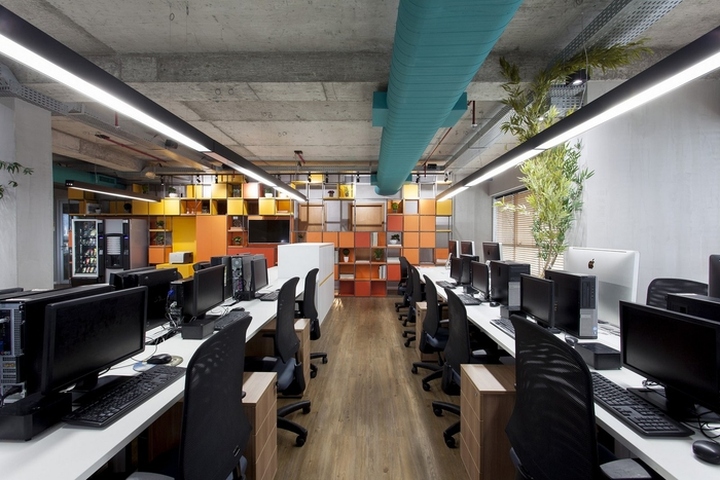 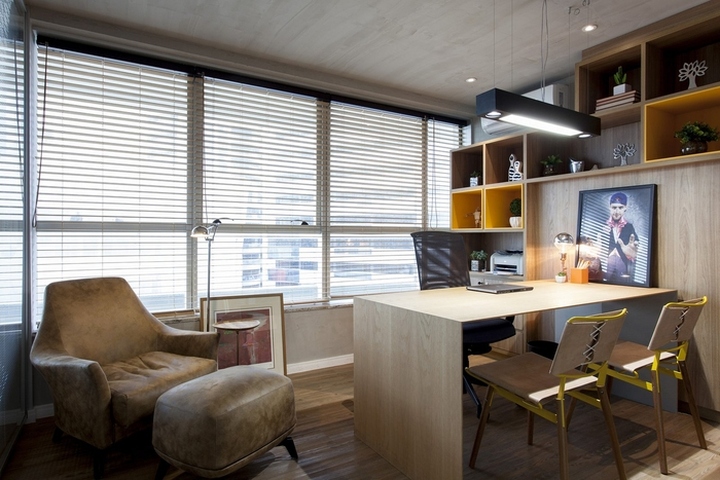 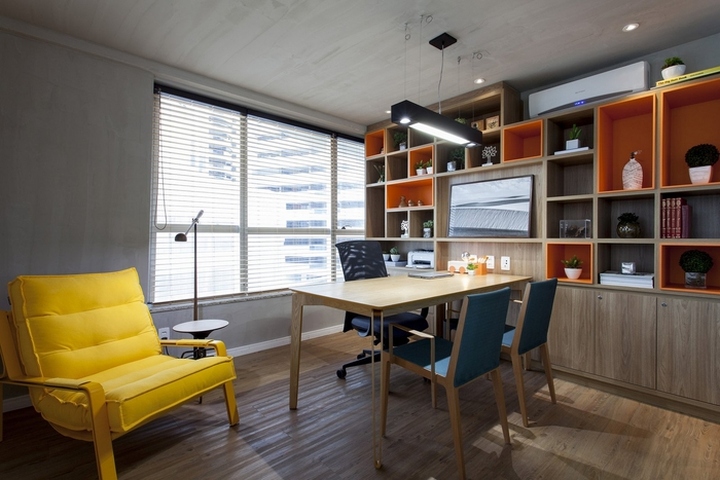 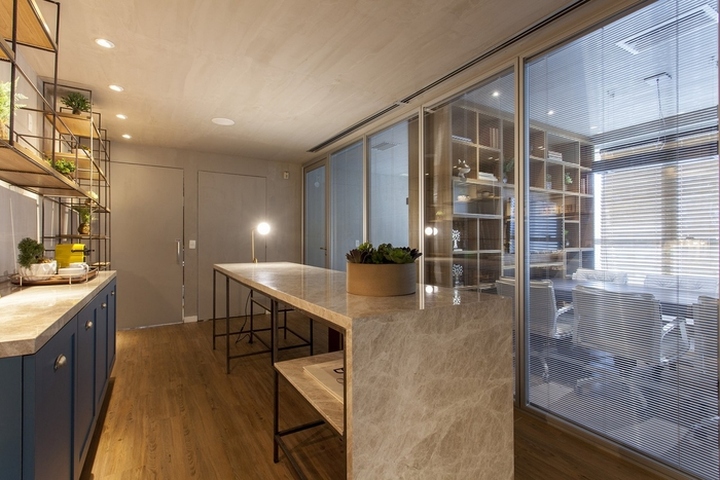 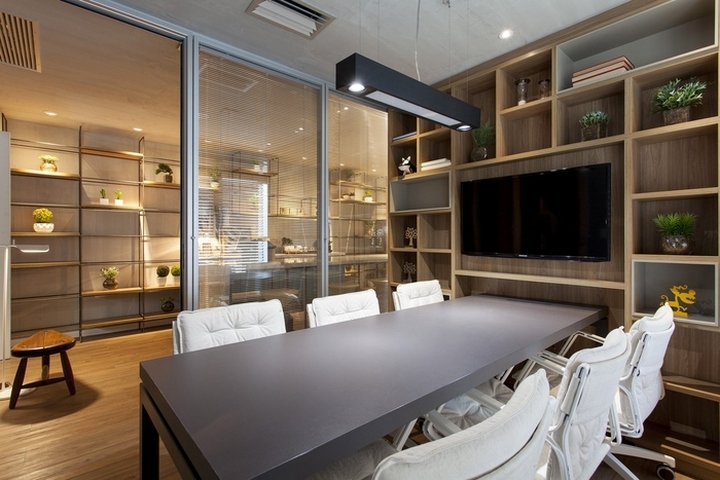 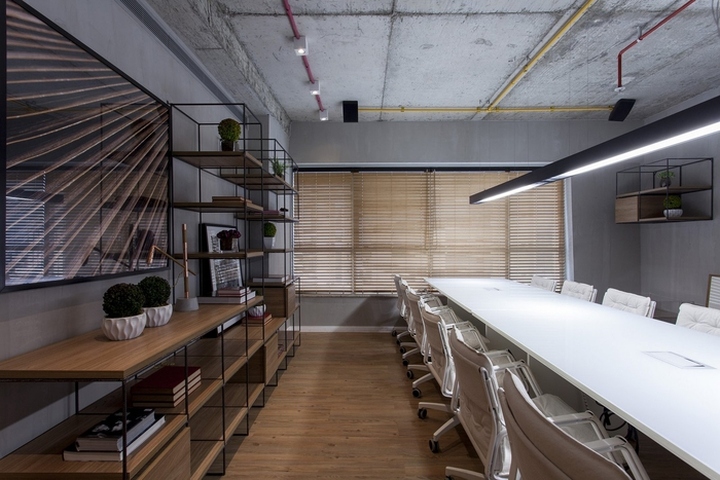 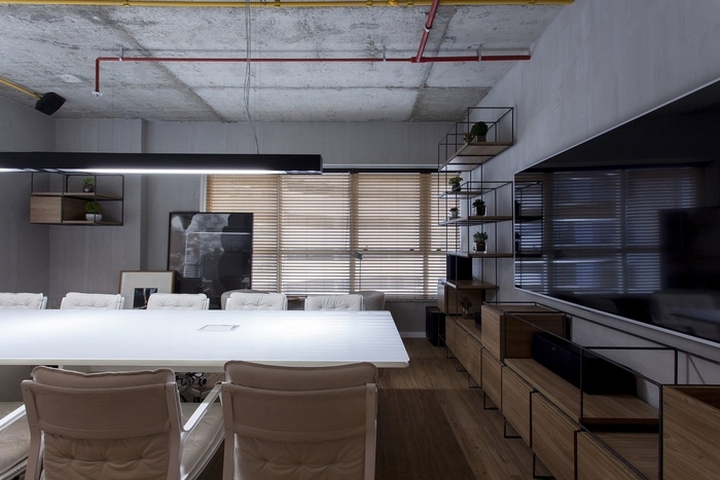 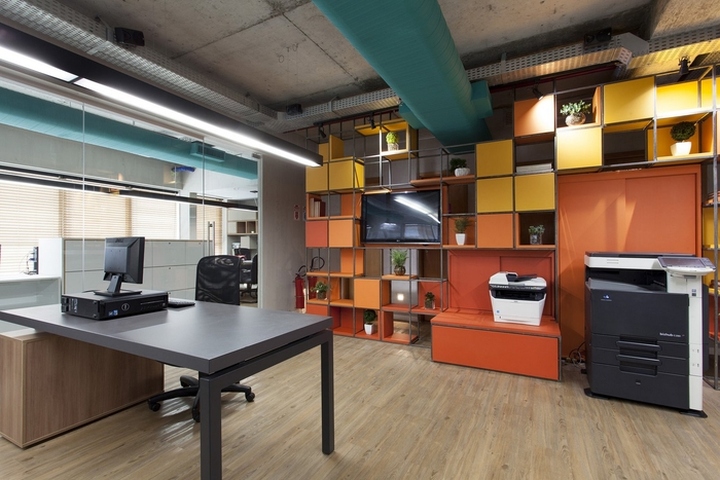 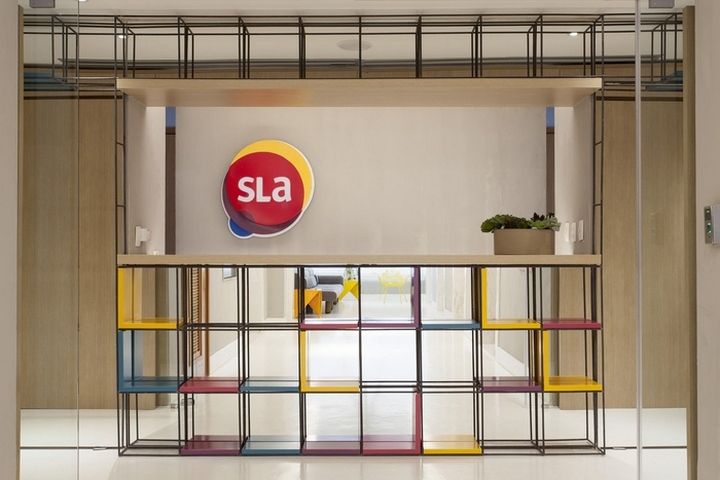 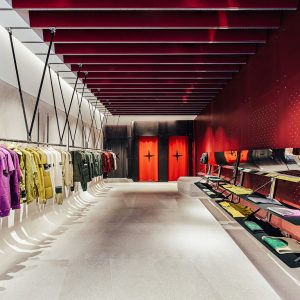 Stone Island by The Store Makers 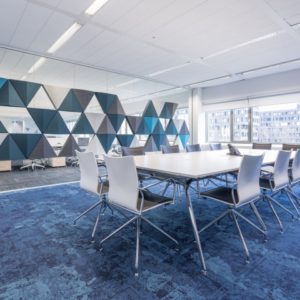 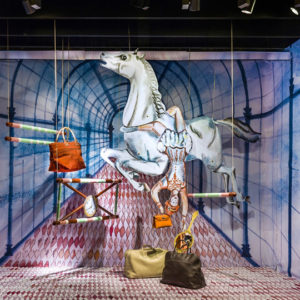 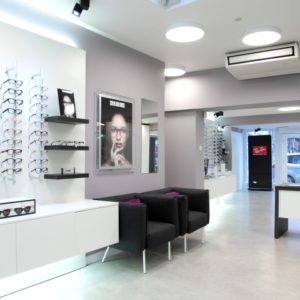