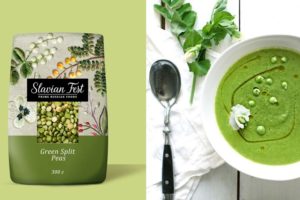 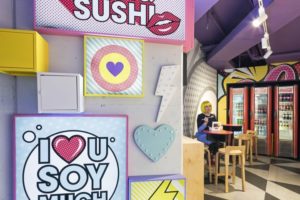 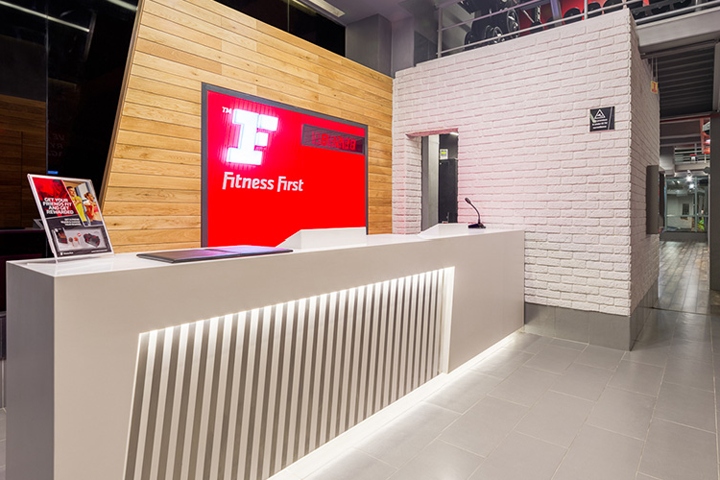 Fitness First had been present in the country almost 8 years, when they approached us for the design of the upcoming Premier Facility at the Metro Station Mall in Nehru Place, New Delhi. The approach prior to this had been a very Eclectic-Contemporary, in all the 6 clubs present in India. Different zones speaking different languages, without a unifying theme to the overall aesthetic to the club.

We looked at changing that and began the search of a design solution which would unify the club under one conceptual and aesthetic language throughout the club. Our first clue came to us when we looked at the site, which was smack bang underneath the main carriageway of the trains. There was plenty of vibrations throughout the walls and structural elements of the premises.

This wasn’t a place for polished, manicured, shiny, soft finishes of the modern day contemporary design. To merge what we could feel/hear of the premisis to what one would eventually see, we decided to go INDUSTRIAL. The premises now boasts of Steel deck mezzanines, with exposed ribs seen under the structure, exposed concrete walls, white washed exposed bricks and industrial finish light fixtures.

The sounds and vibrations of the Metro train moving above, almost compliment the space and vice versa. It gives a very raw and grungy feel to the gym for serious fitness enthusiasts. The highlight of the club is the ARENA or the Playground which is highlighted by a bold red steel mesh ceiling in the absolute center of the club space. 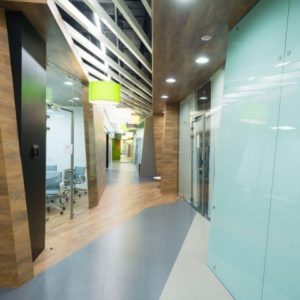 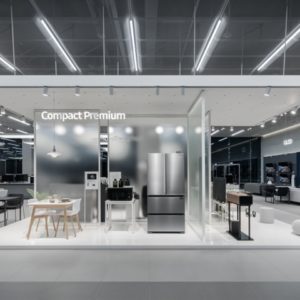 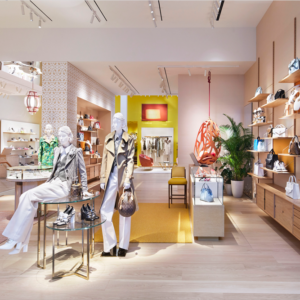 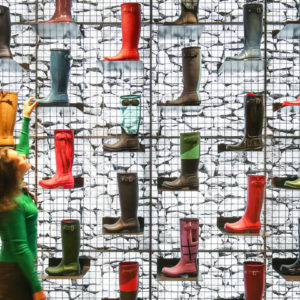