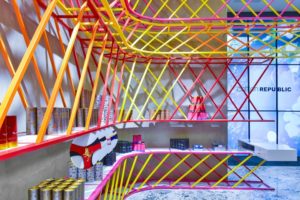 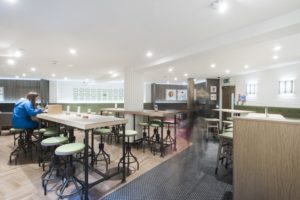 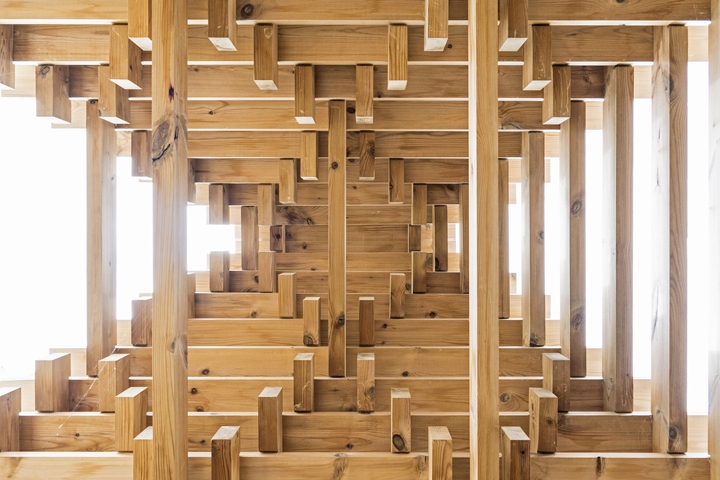 The city of Namwon was designated a Cultural City by the Korean government in 2014 – the first in the country – and as a consequence, the city planned to build twelve pavilions across the city by 2017 as a way to provide small, cultural “pit-stops” for the locals and visitors. In 2015, five teams of young architects were selected to proceed with the project on five idle sites within the city. We were asked to build a pavilion in front of Namwon Station, where, historically, Namwon’s fortress walls and one of its main gates used to be. Our pavilion, “SanSan” (山山), is an amalgamation that means “mountains and mountains.” The design is a formal interpretation of the well-known Jiri mountains, whose trail begins and ends at Namwon. In the past, Namwon was recognized as an important gateway to the mountains, but this relationship has almost dissolved due to the various methods available today. We wanted our pavilion to be a symbolic gesture as a reminder of what Jiri mountains still means to the city and the locals. To form the mountains, we proposed a twin-top, stacked timber structure. Composed of approximately 2000 pieces of timber using simplified joint details and structure assembly, the pavilion was a participatory project built with the help of the locals, embodying their hopes and goodwill. The timber sections inside the pavilion had originally been planned to be painted in a gradation of green to create a different atmosphere, but this had been postponed until later. We imagined the SanSan Pavilion to be a temporary shelter for people waiting their trains, or perhaps for small-scale busking. Perhaps as a strange framing device to view the city differently or simply as a playful object, the pavilion hopefully represents the spirit of its citizens as a fun little addition to Namwon. 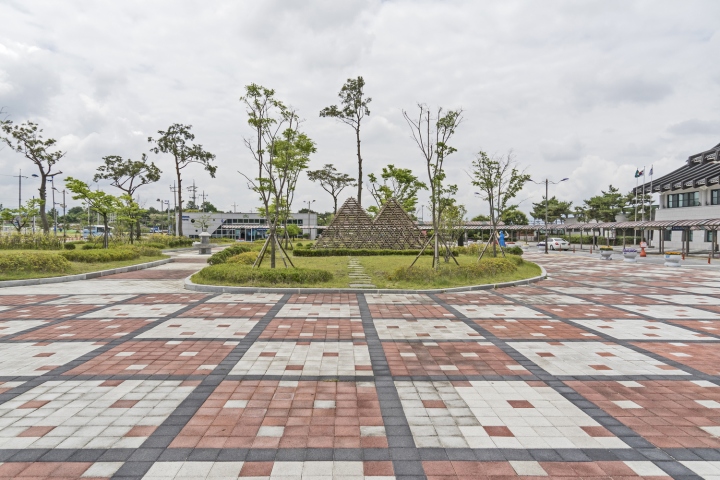 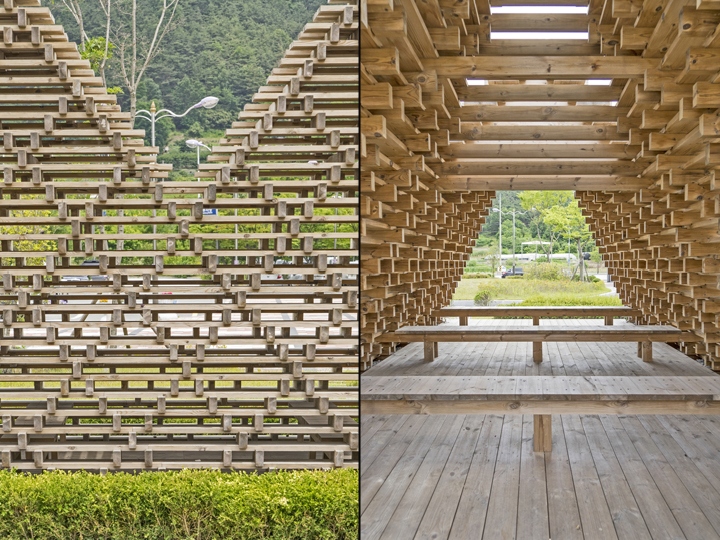 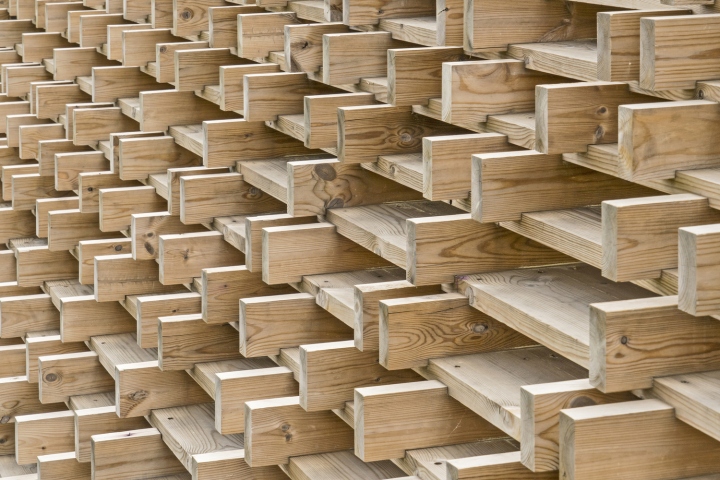 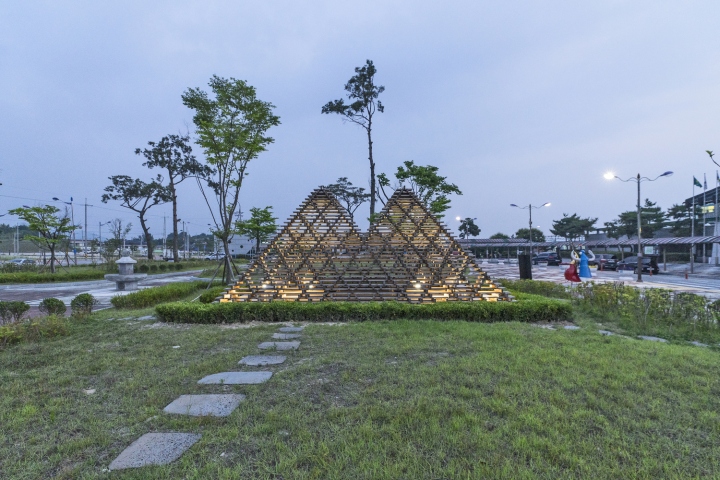 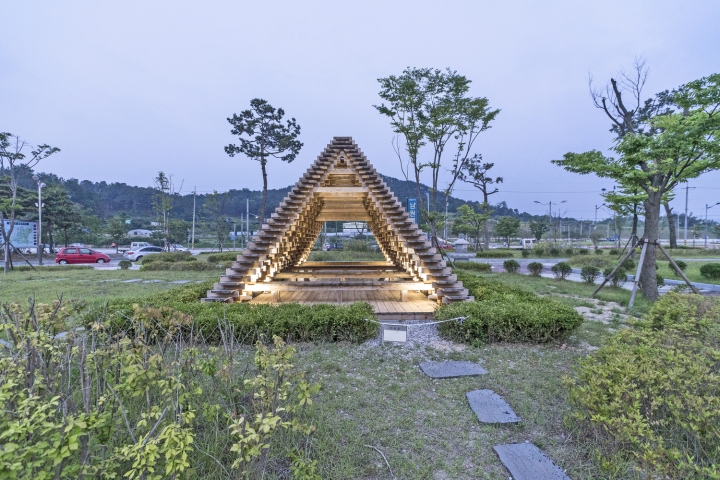 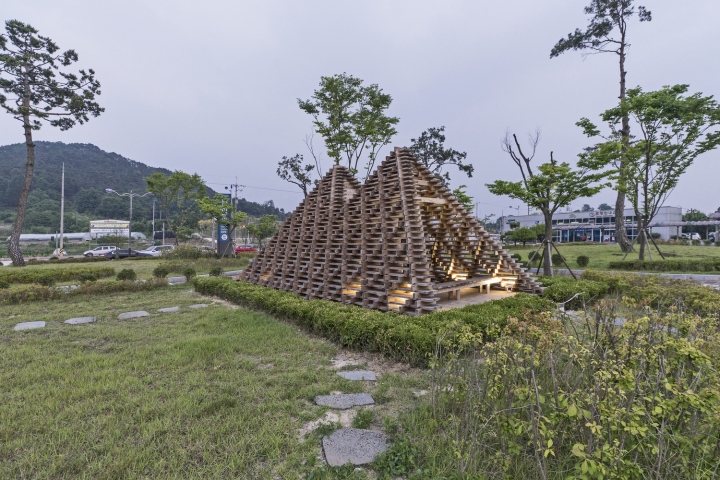 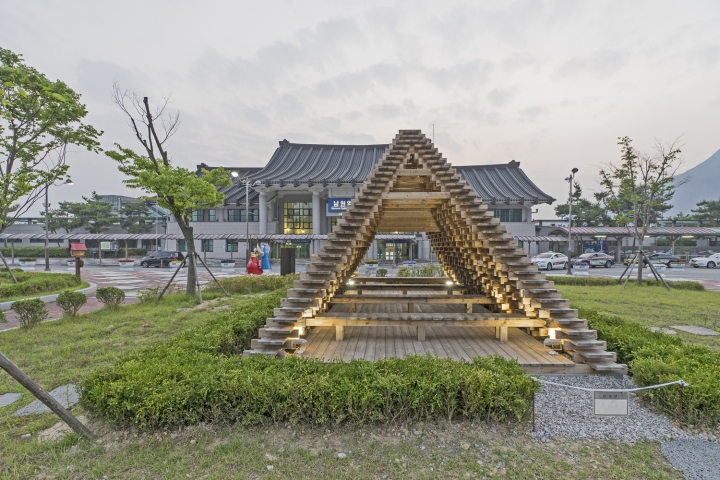 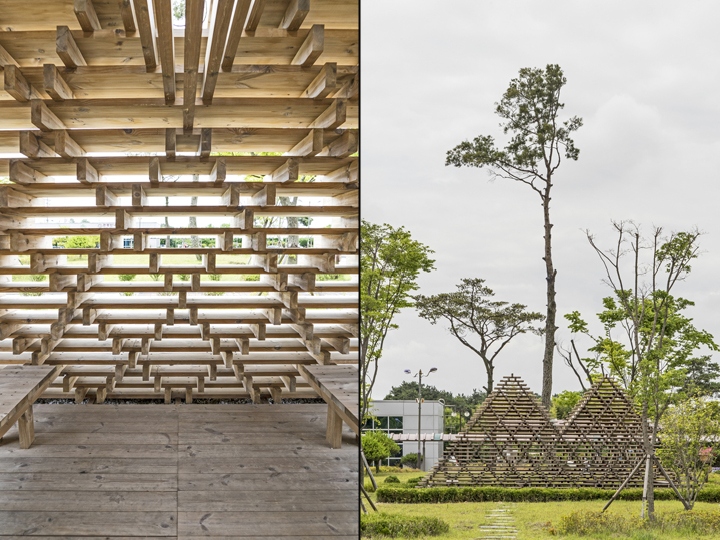 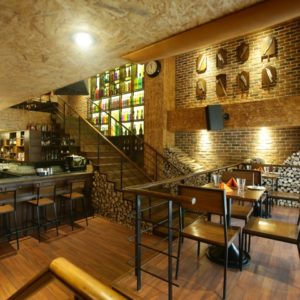 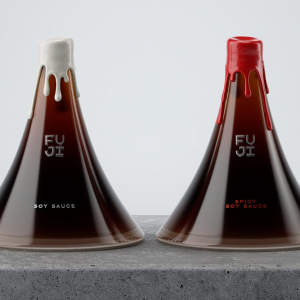 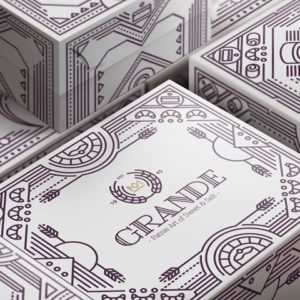 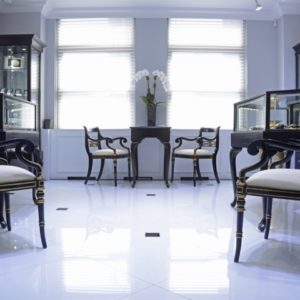