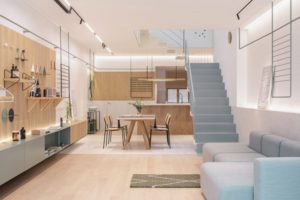 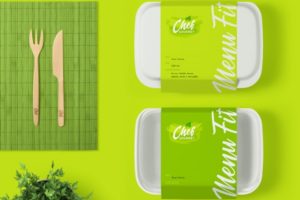 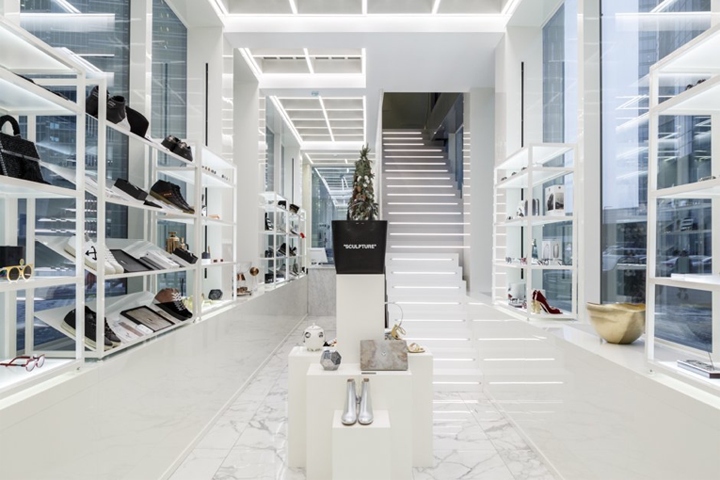 After two rocky years, the luxury market in Russia has bounced back, and as Moscow is the epicentre of it all, the recovery signs are most evident there. And it’s not only the leading global players that have reinvigorated their presence and offerings in this important market, there’s also a new generation of local savvy entrepreneurs that carve a niche for themselves. It’s in Moscow City – a new and prestigious business district and upscale residential enclave along the Moskva river, marked by a cluster of some of Europe’s tallest highrises – where a quirky concept store has recently opened its doors. The boutique, called Catcher, is an initiative by Lidiya Aleksandrova, a fashion professional with a lengthy track record in the luxury business, and pretty much reflects here expertise as a buyer and store manager. Occupying an elongated and narrow ground floor unit of a modest three-storey structure, it’s easily dwarfed by the nearby soaring towers and the imposing Afi Mall. The interior is simple yet sophisticated, and largely defined by the large windows that encase the building. It’s a retail setting that’s all white, captured by walls, displays and shelving in that colour, and even features white marble flooring. The merchandise at Catcher primarily targets an in-the-know female demographic, and Aleksandrova has curated an eclectic collection of exclusive trophies that’ll tickle even the most jaded of shoppers. The offerings include Off-White’s sculpture tote bag, Camilla Elphick’s whimsical pez heels, ceramics by Fornasetti, a selection of Tom Dixon’s copper homeware items, Pawaka eyewear, and Bang & Olufsen speakers. 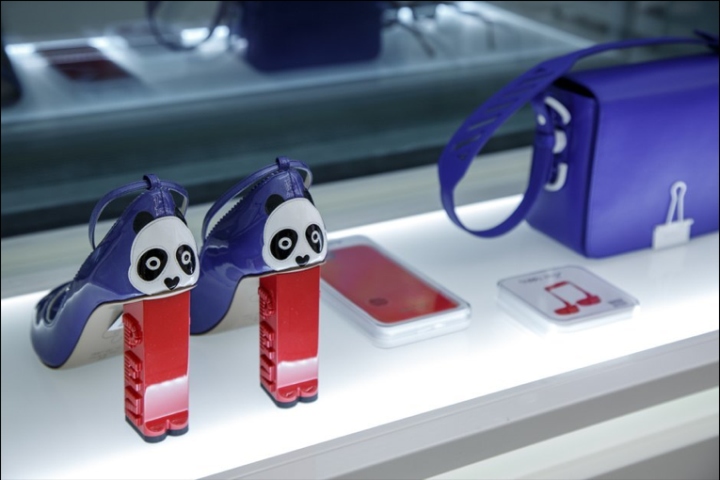 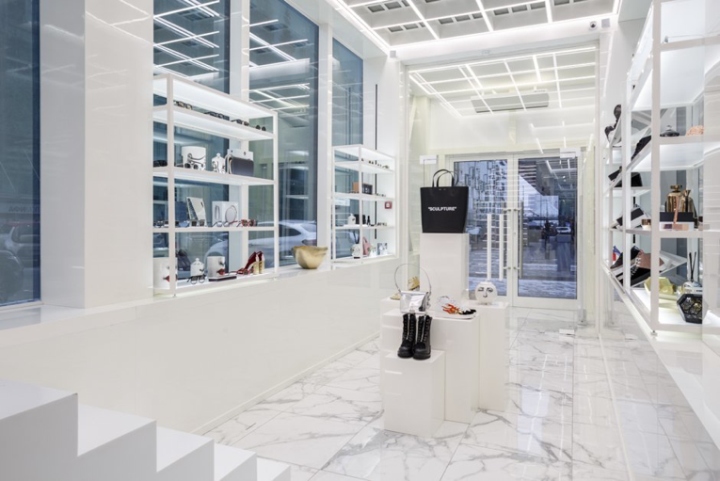 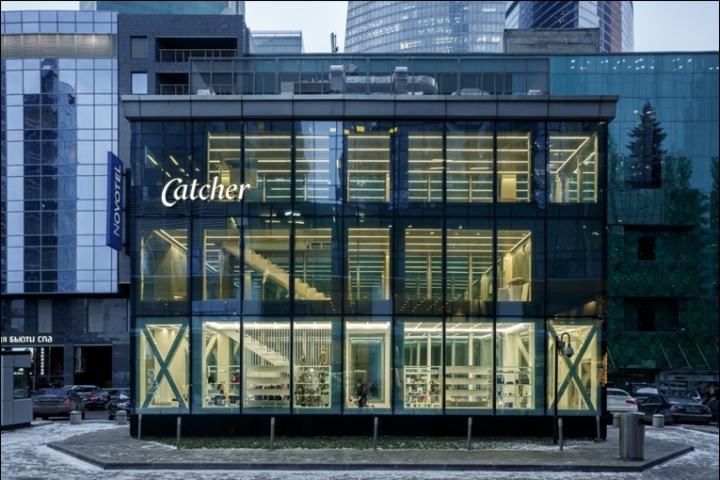 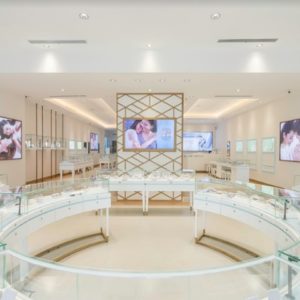 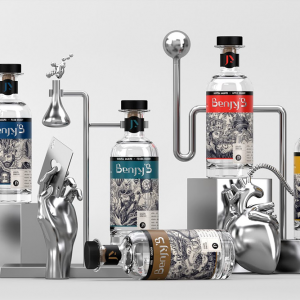 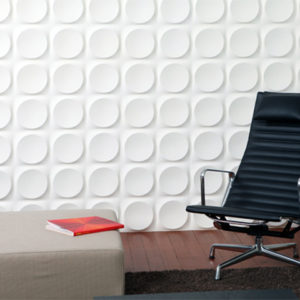 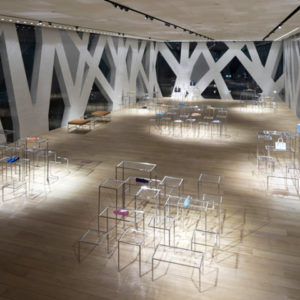