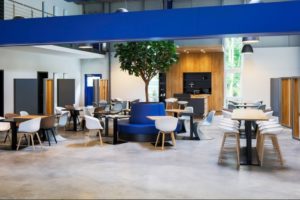 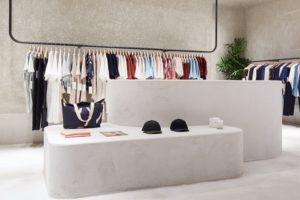 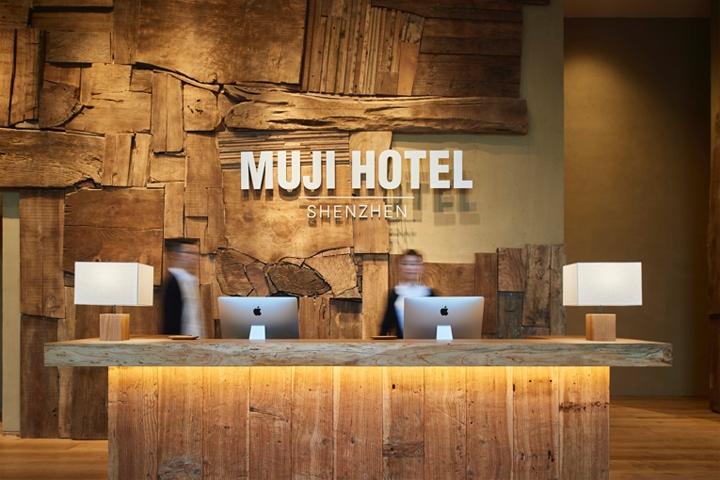 From clothing to homeware, and furniture to entire housing. Fans of Muji are hardly surprised that a full-fledged hospitality concept is the obvious next step. The popular Japanese ‘no brand’ retailer has just opened Muji Hotel, the first of three properties in the Chinese boomtown of Shenzhen. The hotel is part of a cluster of Muji components, the other ones being a Muji flagship store, the very first and only in China, and an adjacent restaurant. The three entities form one of the anchor tenants of Upperhills, a highly prestigious mixed-use complex by Som architects. Muji Hotel sits on top of the store, and features just 79 rooms across three floors. The understated interior design, created by Tokyo-based practice Super Potato, is an extrapolation of Muji’s core values, and sees an infusion of wood. Interestingly, pillars and walls of traditional Chinese homes that have been repurposed in interior walls and courtyards. The guestrooms come in five different categories and sizes, and obviously feature a slew of Muji’s coveted products. Additional facilities include a gym equipped with running machines, aero-bikes, other workout equipment and men’s and women’s locker rooms, a 24-hour library which also doubles as a lobby and social playground, and three meeting rooms with moveable walls to expand them into to a theatre-seating space that’s able to accommodate 200 people. As said, there’s a restaurant on the premises called Muji Diner, a lively dining spot serving a wide range of freshly prepared nutritious and delicious local foods, inspired by home cooking from around the planet. This spring a second Muji Hotel is to open in Beijing coming March, while a third property will be inaugurated early 2019 in Tokyo’s Ginza district. 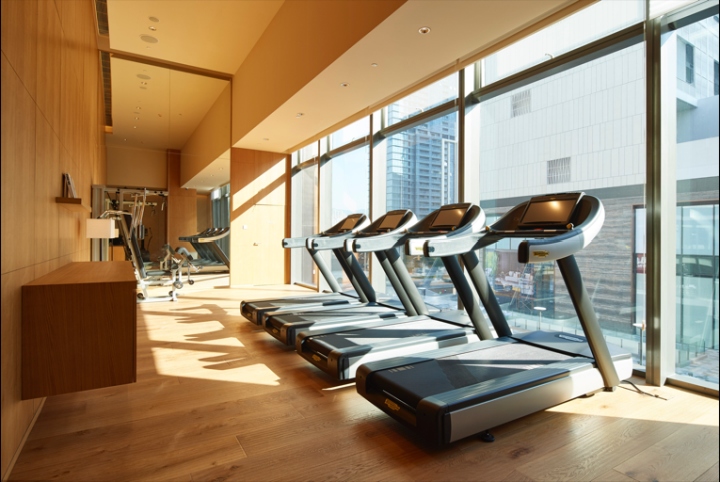 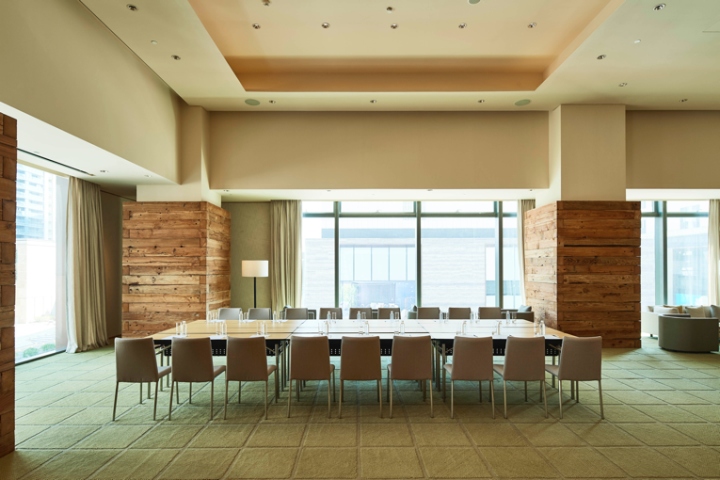 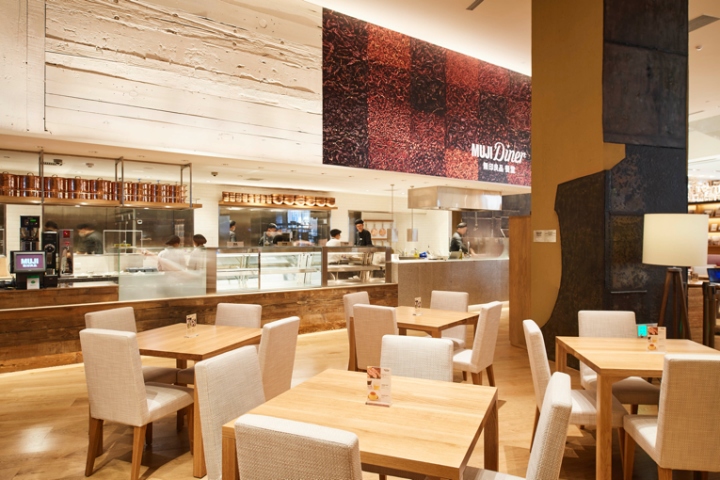 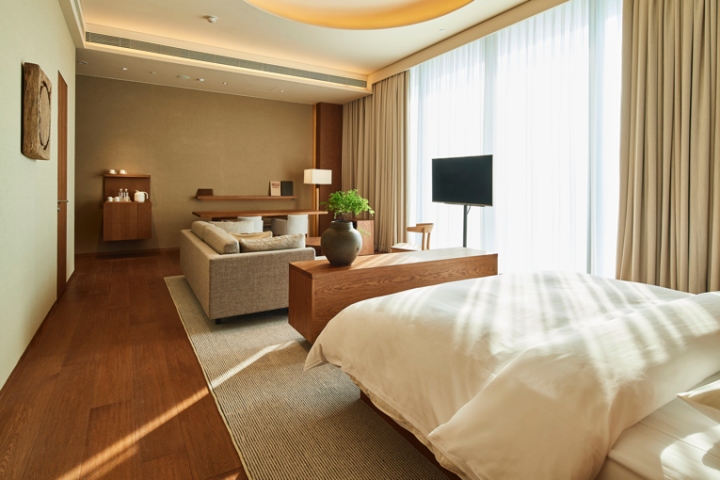 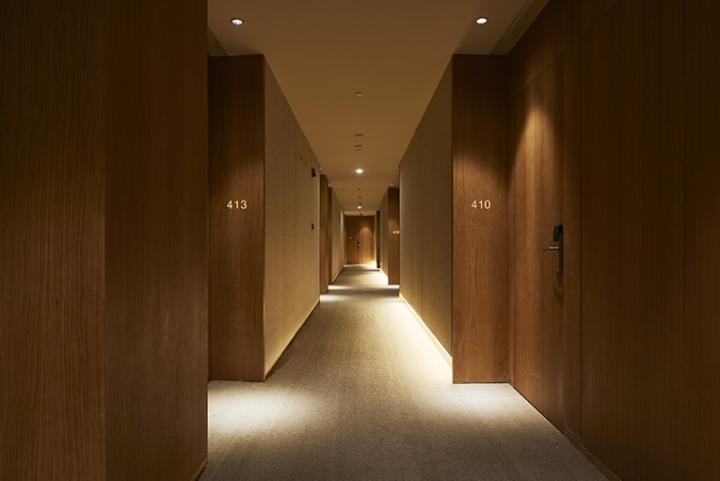 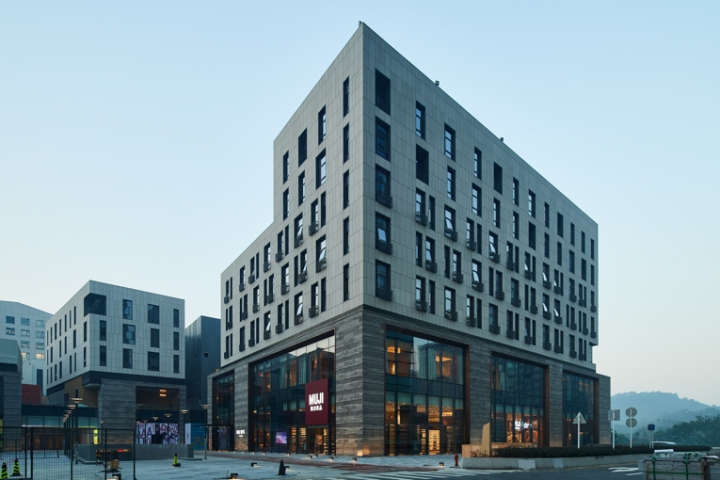 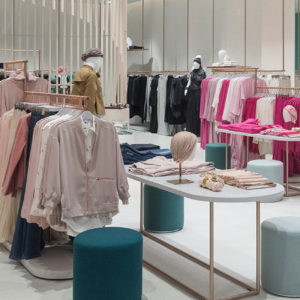 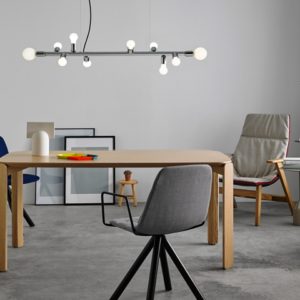 45 furniture system for Inyard by LaSelva by retail design blog 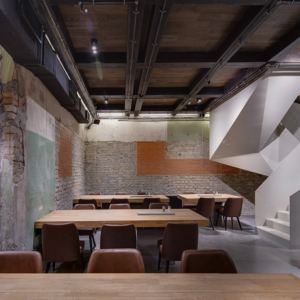 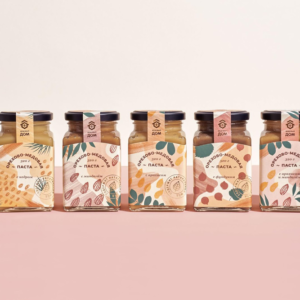