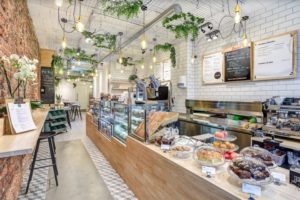 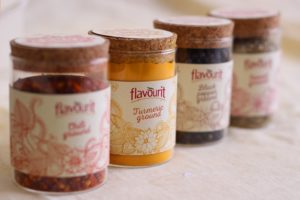 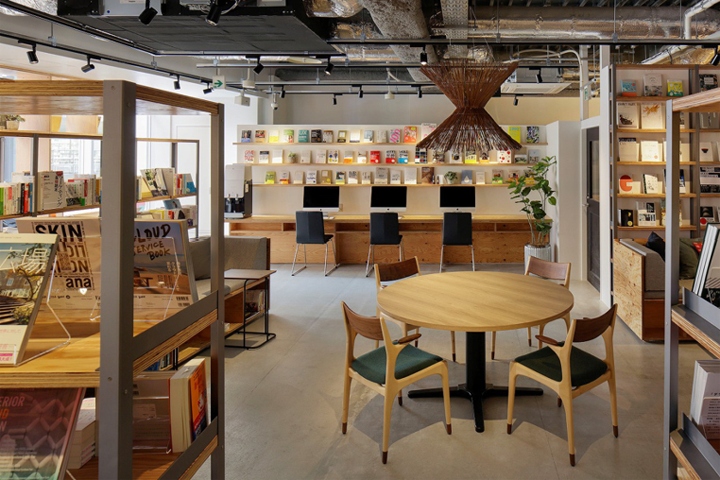 Managing a sizeable network of bookstores and video rental shops nationwide for over three decades, Tsutaya has become a household name in Japan. As the average home, and thus private space, is often limited, the Japanese venture out relatively often to meet up with friends, relax or have some quality down time. Tsutaya has playfully experimented with its retail formats in the past, redefining the bookstore as a social meeting place, and those familiar with the company’s flagship outpost in Tokyo’s leafy Roppongi area – one of the first to feature an in-house Starbucks counter on – know exactly what we mean. Eager to please its savvy client base in the Japanese capital, Tsutaya continues to innovate and has recently raised the bar with the newly opened Tsutaya Book Apartment in bustling Shinjuku, a neighbourhood with high volumes of foot traffic. Concepted as a so-called Common Living space, it’s a venue with an expanded social meeting purpose, and as such, it’s open 24-hours a day. The hybrid concept effortlessly combines retail and hospitality, and is situated across three floors of a modern mid-rise builing with an expansive glass façade. As said, Tsutaya Book Apartment offers a unique experience and does so by way of a set of relaxation-focused facilities. Situated on the fourth floor – right on top of another Starbucks coffee parlour, and you’re allowed to take your freshly made order upstairs – is a co-working space with plenty of desks, imac computers and ipads, and of course, plenty of books and magazines. One floor up, the first common space unfolds, intended for a mixed crowd of male and female patrons. Offering regular seats, it also features 32 private booths, and next to lavatories, shower rooms are available to start the day afresh. The aesthetic is dominated by wood while suspended potted plants lend it a subtle feel of the outdoors. The sixth floor is exclusively available to women only, and also features regular seating and private booths, in addition to a shared area equipped with tatami mats for soothing naps, restrooms, and a full-fledged makeup room. With all that relaxation readily available 24/7, you may be in need of a little banter from time to time. Well, the Sake bar will do the trick. It’s tucked away in the building’s basement section, featuring a stylish setting with, yes indeed, plenty of books, that make downing Japan’s prized national drink an even more cultured experience. 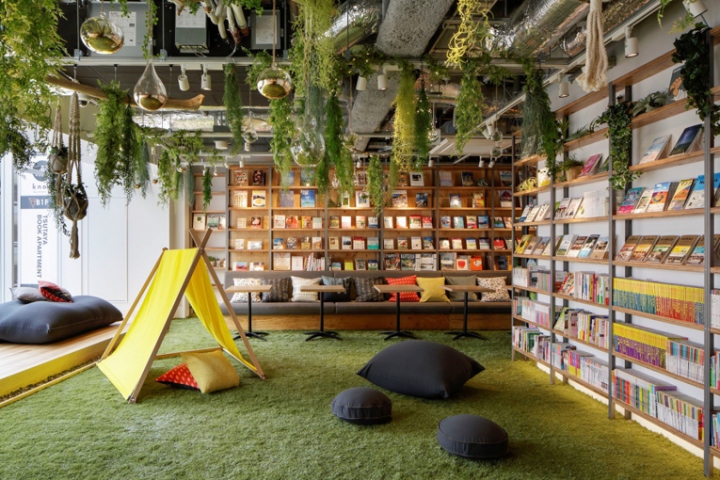 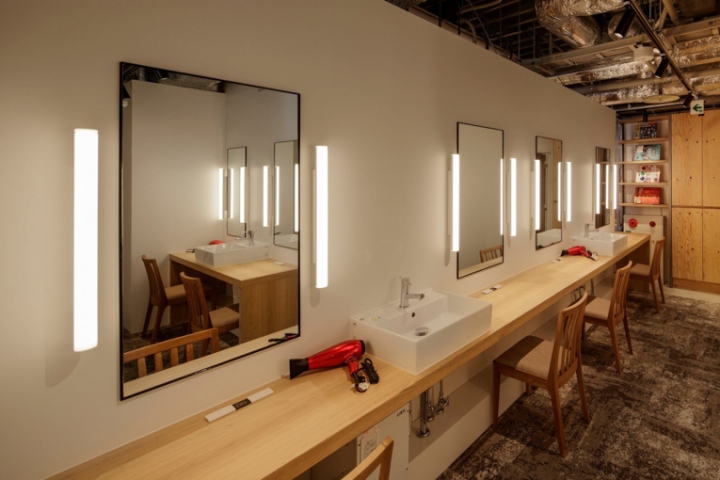 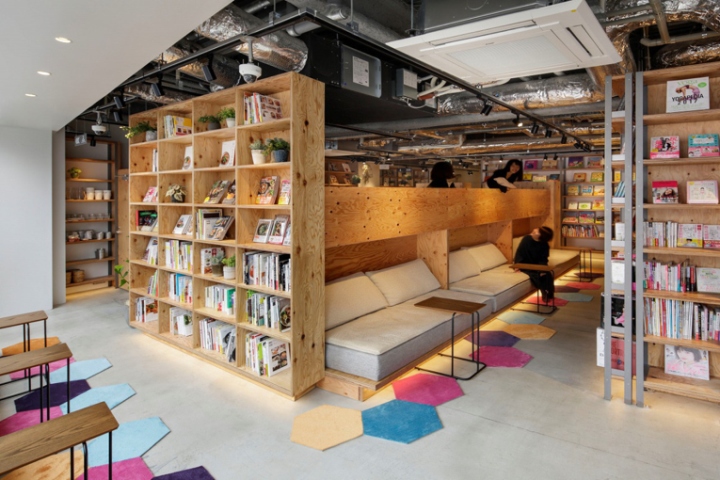 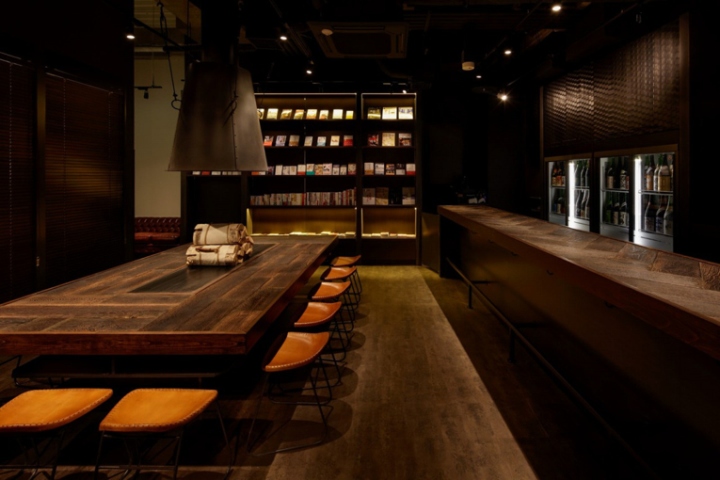 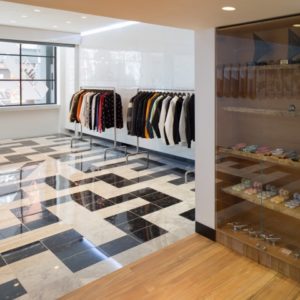 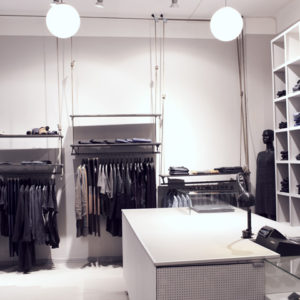 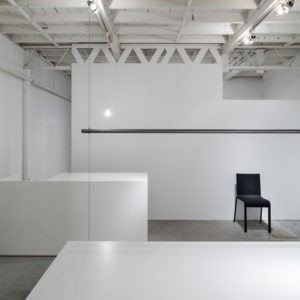