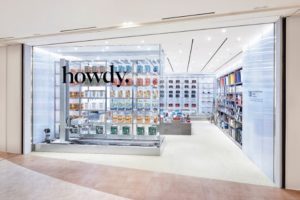 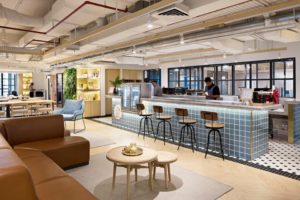 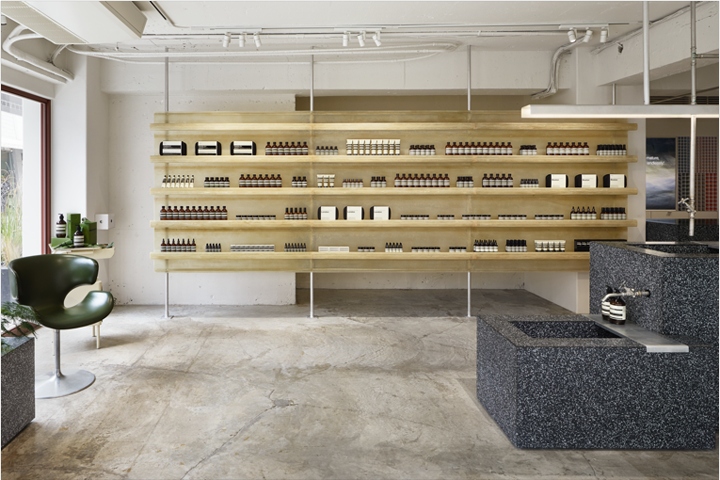 Jiyugaoka is the latest fashionable neighbourhood in Tokyo where Aesop has set up shop. The Australian cosmetics brand has secured a ground floor corner unit of a five-storey residential building in the heart of the area’s bustling shopping zone. Built in the 1960s, the retail space, designed by Paris-based practice Ciguë, has been fully stripped a dipped in a pristine white hue to create a neutral backdrop that matches an understated setting. The aesthetic has been inspired by the era in which the building was erected, and Jiyugaoka sprung up alongside two intersecting railway lines. Translucent resin shelving lines the walls as a nod to the bullhead tracks, and large framed allow in floods of daylight, offering a tonal complement to both the railway lines and Aesop’s amber glassware. Furnishings comprise of a large central basin with custom tapware, inspired by a communal washing sink found on the building’s rooftop, a sales desk, and a vintage leather chair. Interestingly, greenery sourced from wild patches edging the tracks also adorns the interior. The new Aesop boutique stocks the brand’s full range of skin, body and hair care products. 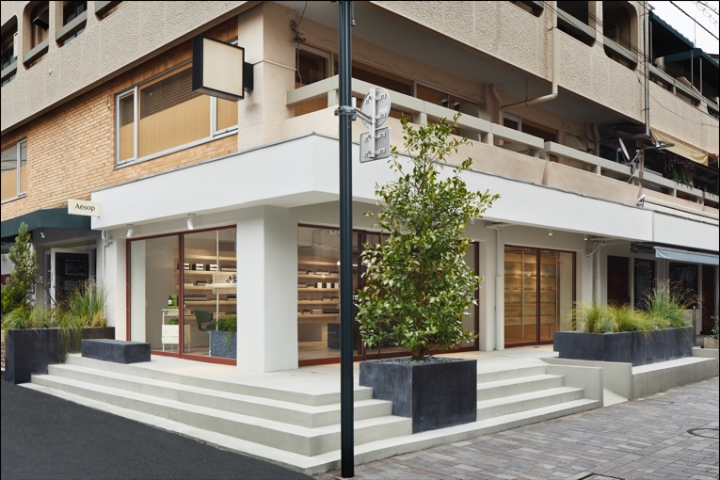 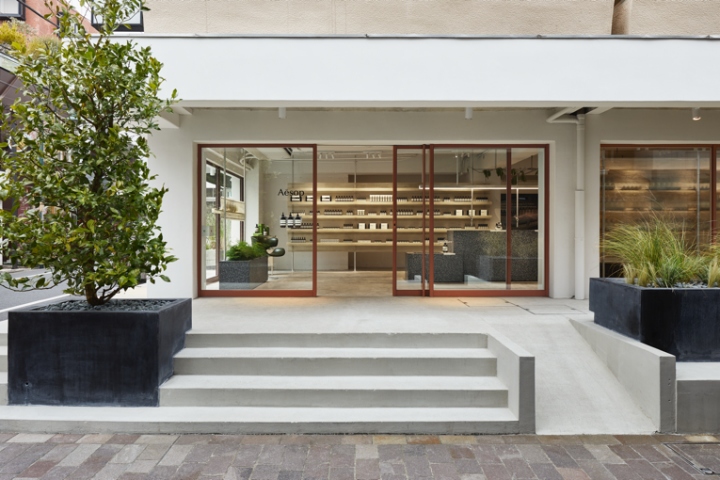 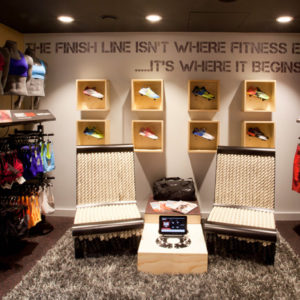 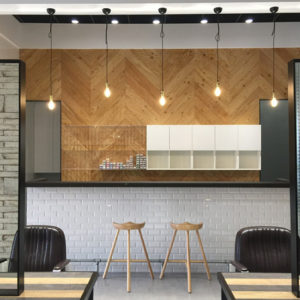 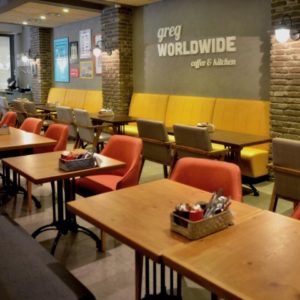 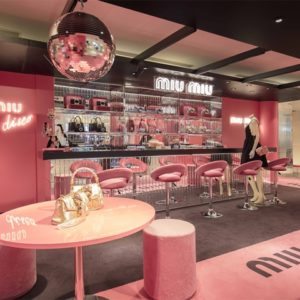