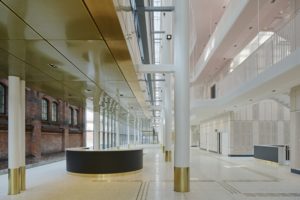 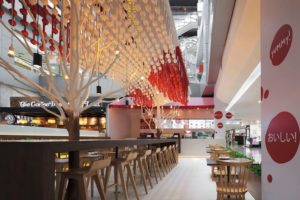 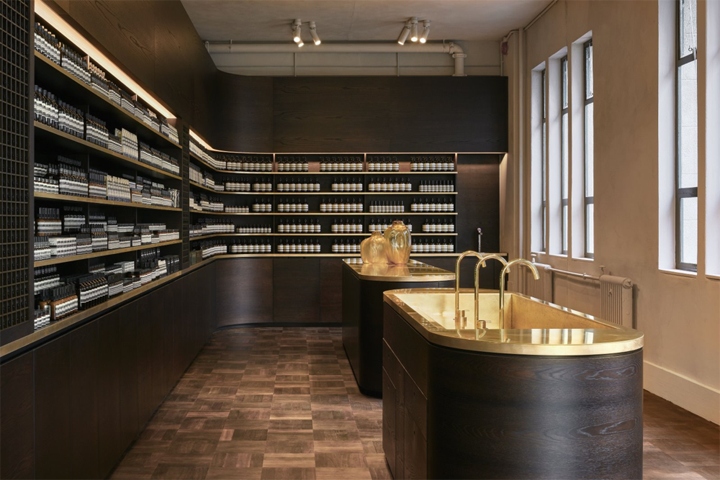 Given the relative proximity to its home market, we had actually expected Aesop to expand to New Zealand much earlier. Following the opening of the Australian cosmetic brand’s first outpost in Auckland in 2016, an additional signature boutique has now opened its doors in Wellington‘s leafy Pipitea district. The store occupies an 88 sqm. (947 sq.ft.) ground floor space on the premises of Change House, an eight-storey heritage listed structure built in 1930, and known to architecture buffs for its Art Deco elements on the façade. The interior design, created by Auckland-based architecture practice Knight Associates, sees an infusion of timber, captured by a sales counter and a sink – respectively featuring an aged brass top and sink with faucets – and paired with parquet flooring. A ceiling and walls dipped in alabaster paint provide a fitting backdrop, framing also the large windows that allow in floods of daylight. Right next door to the retail space, Aesop‘s country headquarters and online retail store is situated. The new Aesop boutique carries the brand’s full range of skin, face and hair care products. 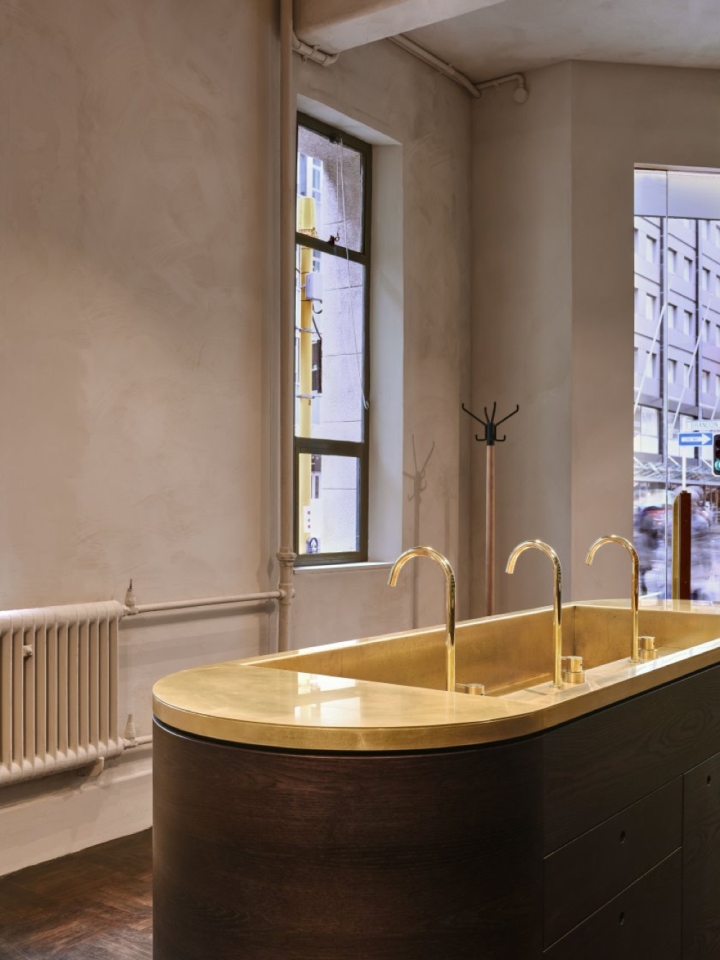 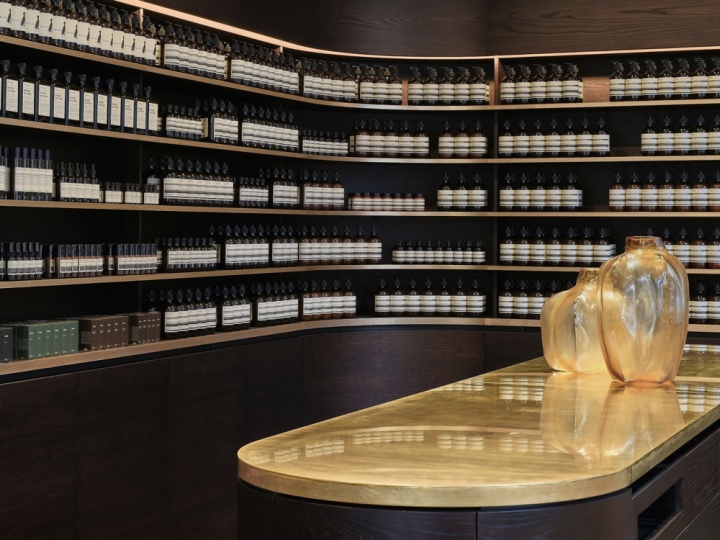 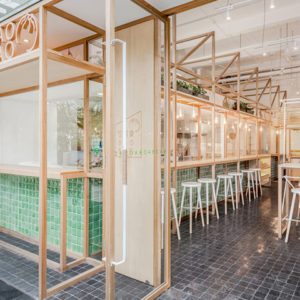 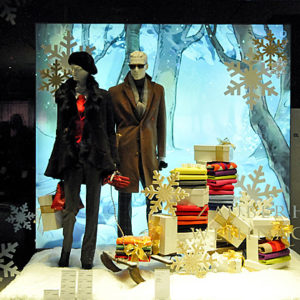 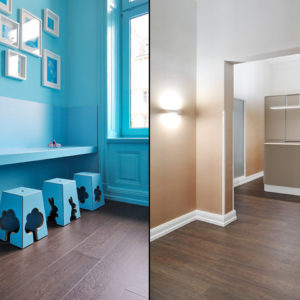 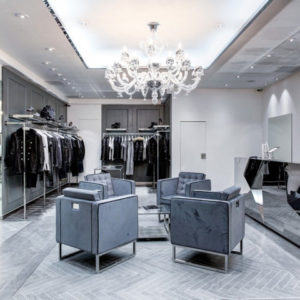