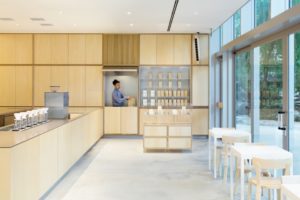 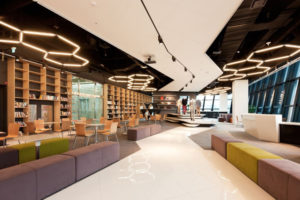 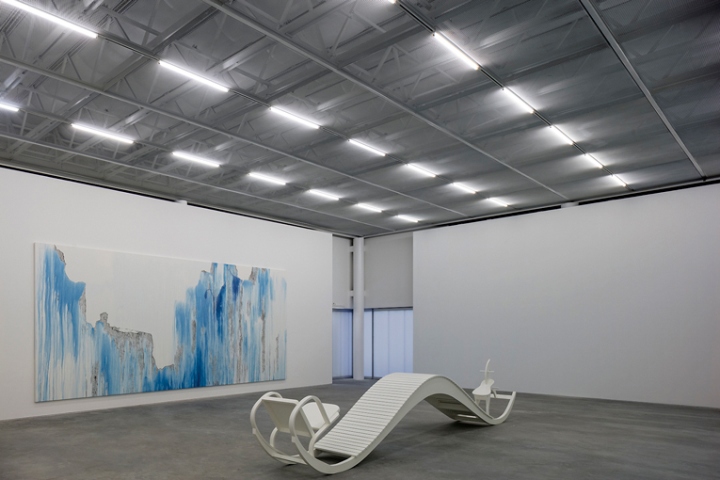 Since its foundation by Ricardo Trevisan in 1988, Casa Triângulo quickly developed into one of São Paulo’s leading contemporary art galleries and a major launch pad for emerging Brazilian artists, and has been on top of its game ever since. Earlier this year, the gallery relocated to a new and striking purpose-built structure in Jardim América, a leafy residential neighbourhood in the heart of the city. Created in collab with Brazilian architecture practice Metro Arquitetos, the architecture is as such that its 500 sqm. [5,382 sq.ft] are quite versatile to use, and that’s partly due to the exceptional ceiling heights. The venue is basically conceived as a single large volume, featuring two exhibition areas, archive space, offices and support areas spread over two floors. As is instantly evident, a large part of the new building’s identity is defined by the materials used, and most prominently the translucent polycarbonate panels that wrap around the lower façade, effortlessly allowing floods of natural light to fill the interior. As an intentional design spillover, Casa Triângulo’s immediate surrounds perfectly match the building’s design concept. The front of the building is defined by a court yard demarcated by a long pre-cast concrete bench, and by an extension of the cement flooring of the gallery, a second gravel-covered public courtyard further emphasizes the distinct urban aesthetic. 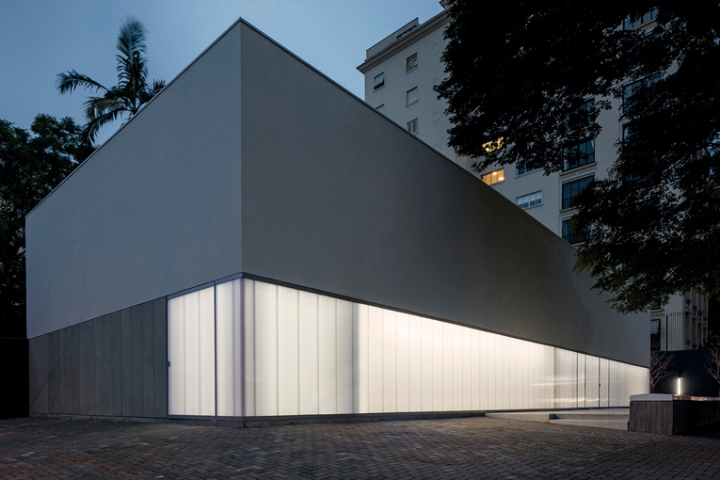 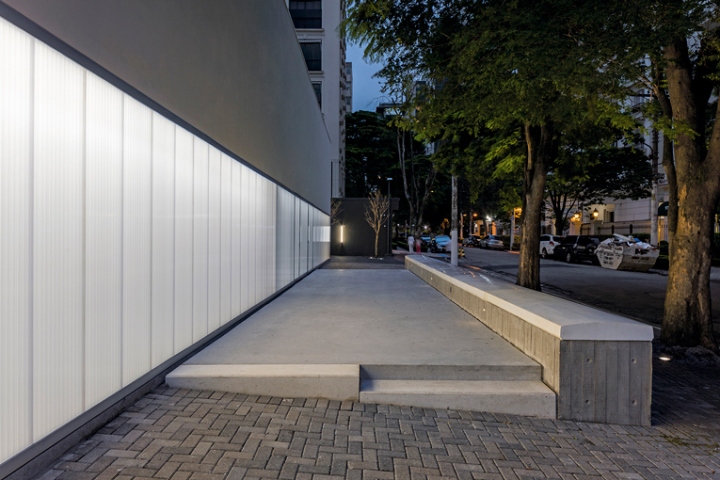 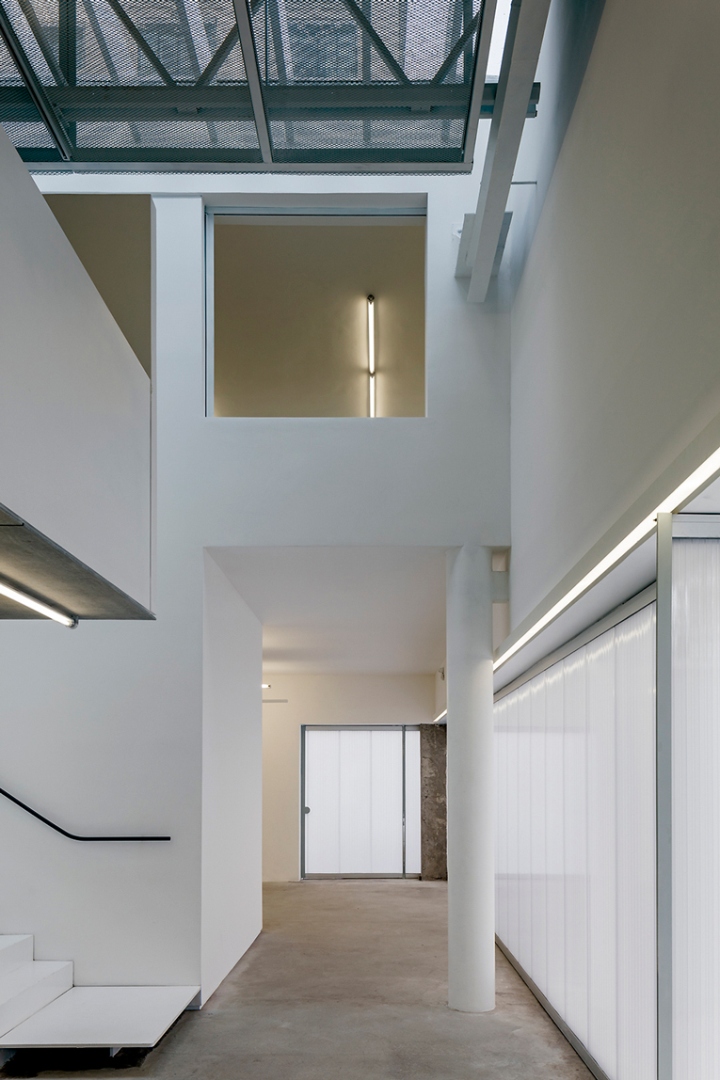 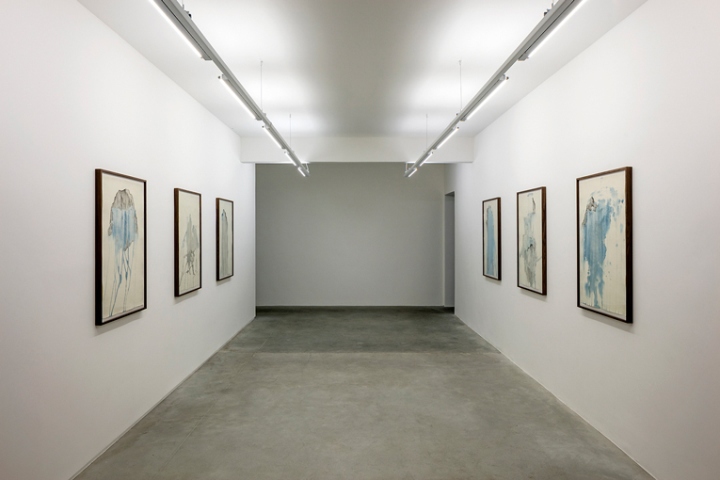 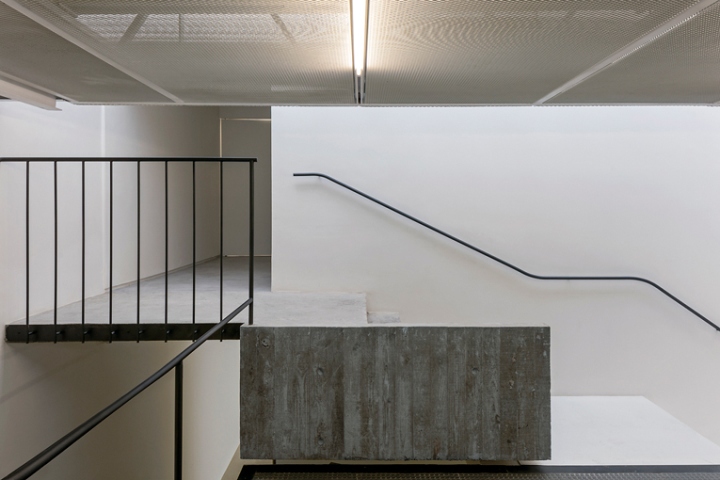 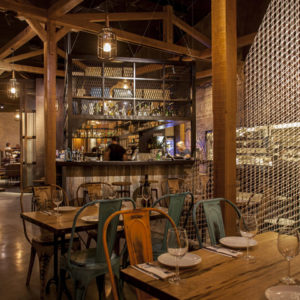 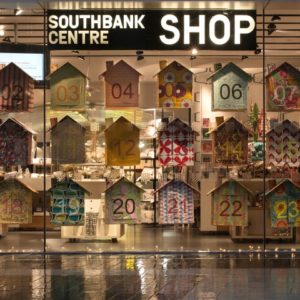 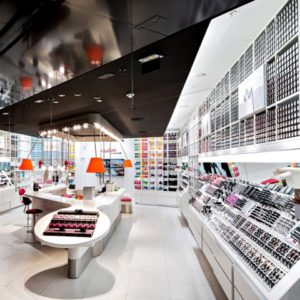 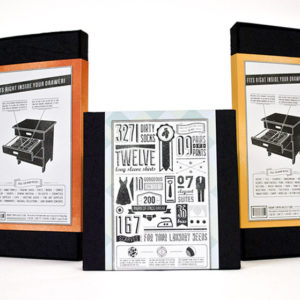