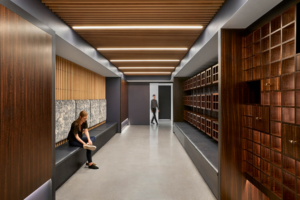 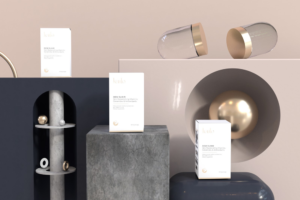 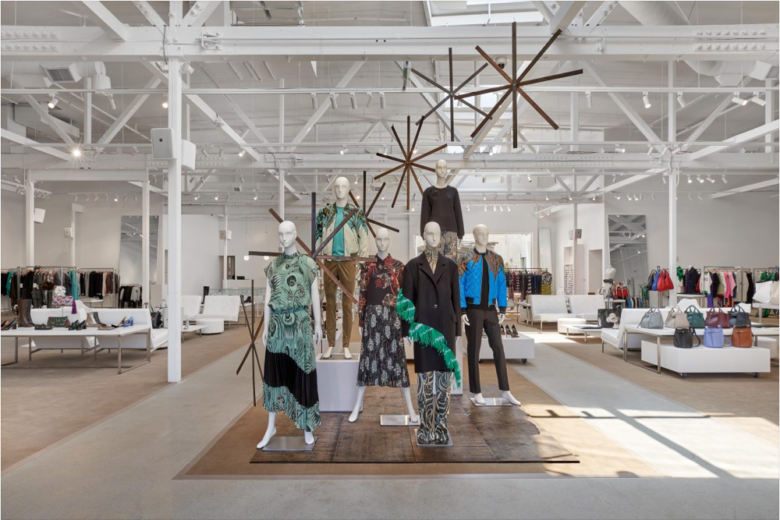 The two Jeffrey stores in New York City and Atlanta have both been a one-stop shop for avid fashion crowds for quite some time, stocking a sharp selection of men’s and women’s items from top and niche designers and brands. Owner Jeffrey Kalinsky‘s fashion prowess is hasn’t exactly gone unnoticed, and eventually, through a strategic majority stake of department store Nordstrom in his business, he landed an influential side job as its director of designer merchandising. Needless to say, the deal has resulted in the latter’s growing reputation as a retail hub of high-fashion.

But now, Kalinsky’s has shifted his focus back to his own business, opening a new outpost on the West Coast. Interestingly, the new Jeffrey store has a suburban location as it’s situated in Palo Alto, a leafy enclave just south of San Francisco. Occupying a 12,000 sq.ft. (1,115 sqm.) ground floor unit at Stanford Shopping Center, a recently revamped and expanded mall that has attracted a handful of new upscale brands along the way. It’s a voluminous store whose interior is defined by an intricate network of exposed beams across the premises, lending it an industrial feel. Two glass façades and skylights allow in floods of daylight that’s reflected by walls and ceilings dipped in a pristine white hue, and of course, the large-sized mirrors that dot the premises.

The concrete flooring is marked by sections, featuring collections, displays and seating areas furnished with classic white mid-century lounge chairs. The new Jeffrey store carries predominantly carries women’s apparel, accessories and shoes, but also maintains a sizeable section dedicated to male customers. Next to illustrious names from fashion’s upper echelon, such as Saint Laurent, Gucci, Alaïa, Dries Van Noten and Gucci, the store’s savvy clientele can also indulge in edgier brands, including Off-White, Sacai, Rick Owens, Junya Watanabe and Vetements. Both women’s and men’s collections have been curated as such to accommodate different lifestyles and occasions. 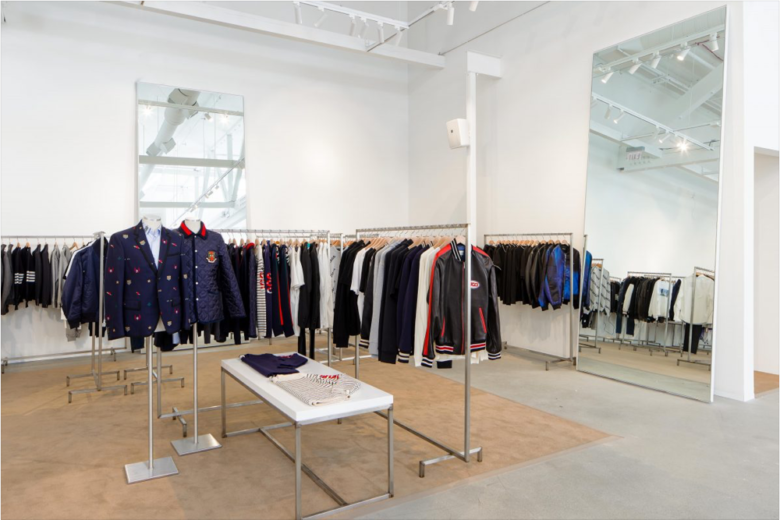 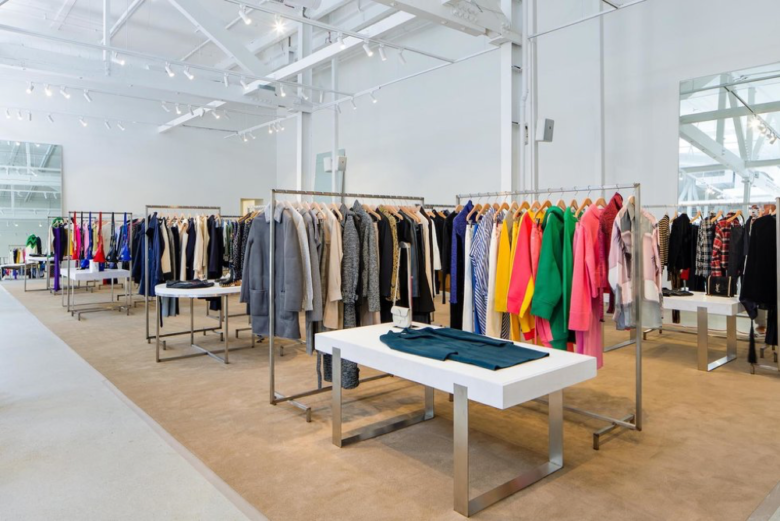 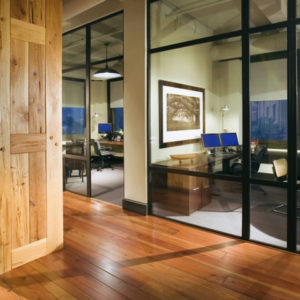 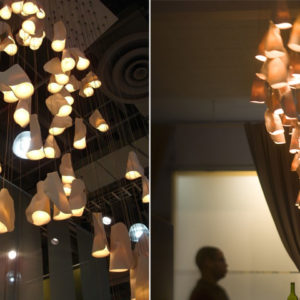 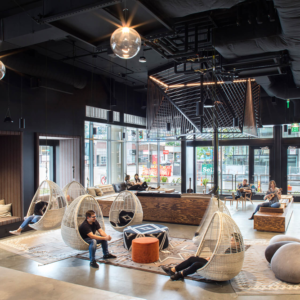 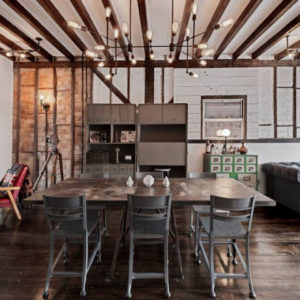