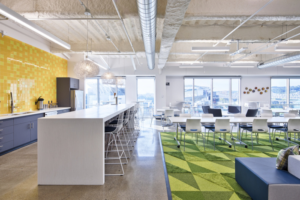 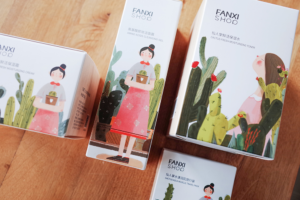 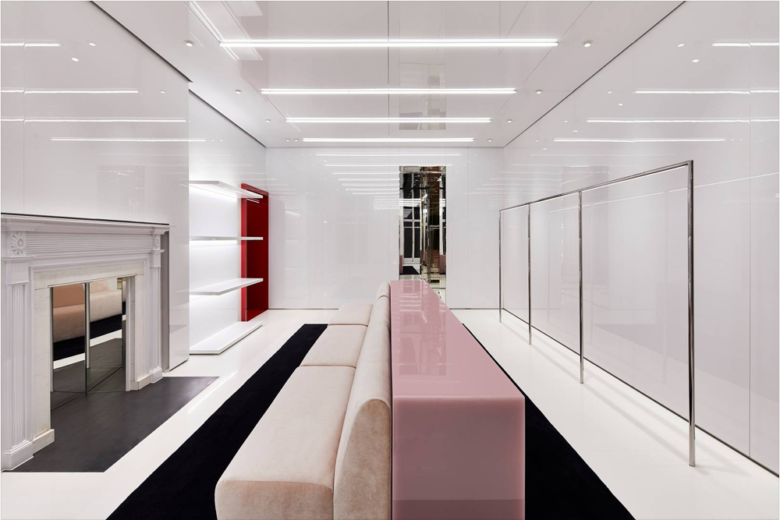 Any self-discerning luxury brand has an outpost in London, and it was just a matter of time until Givenchy would join the ranks. Well, it has now. The search for appropriate premises has paid off, and the Paris-based fashion house has opted for two listed 18th-century Victorian buildings with ornately decorated façades, making a grand entrance in one of the planet’s most dynamic retail arenas. Under the supervision of Givenchy‘s new creative director Clare Waight Keller, the interior very much reflects the legacy of the fashion house, and the design concept has taken cues from the boxes in which founder Hubert de Givenchy used to deliver his haute couture dresses to clients.

The many rooms that can be found here feature an abundance of original details, but are also mixed and matched with modern elements. Sometimes, modernity unexpectedly takes over in bold form, lending an adventurous feel to the store. Given the eclectic of the store, a rich palette of materials and colours have been used, including glazed tile walls, wooden ceiling and a staircase dipped in a high gloss red hue. Furnishings and fixtures are custom-made, and while adapting to the vibe set by the original architectural features in some rooms, they come in sleek form in other places. The new Givenchy store carries the brand’s full range of men’s and women’s ready-to-wear, bags, accessories and shoes. 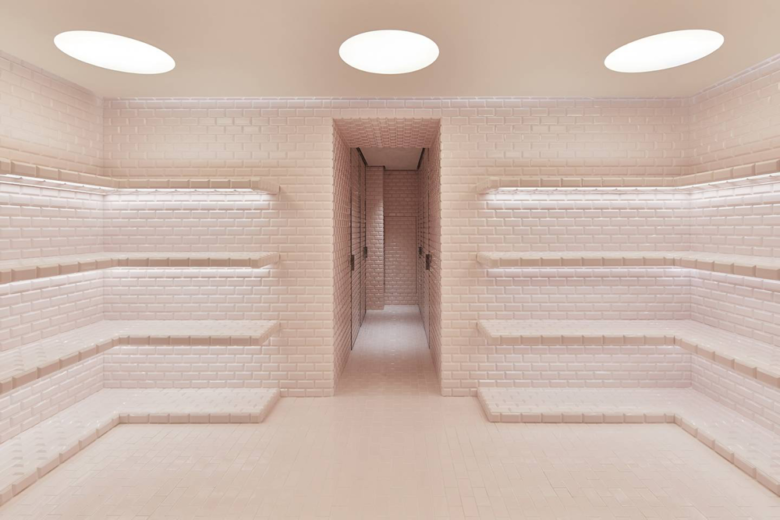 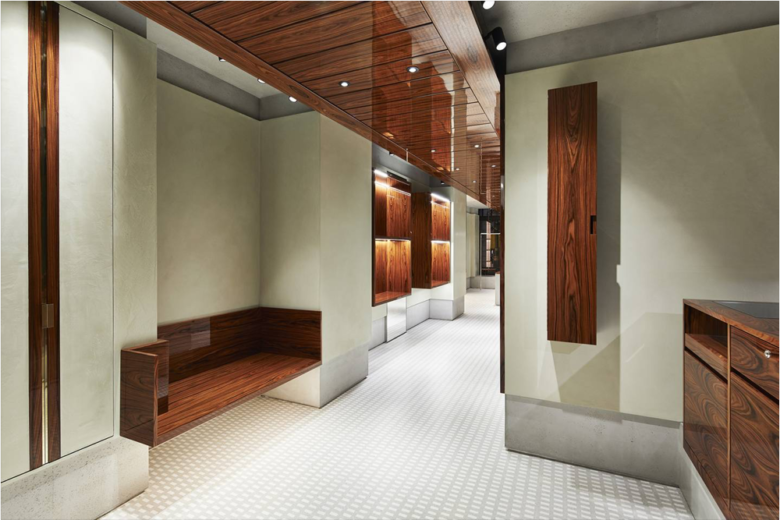 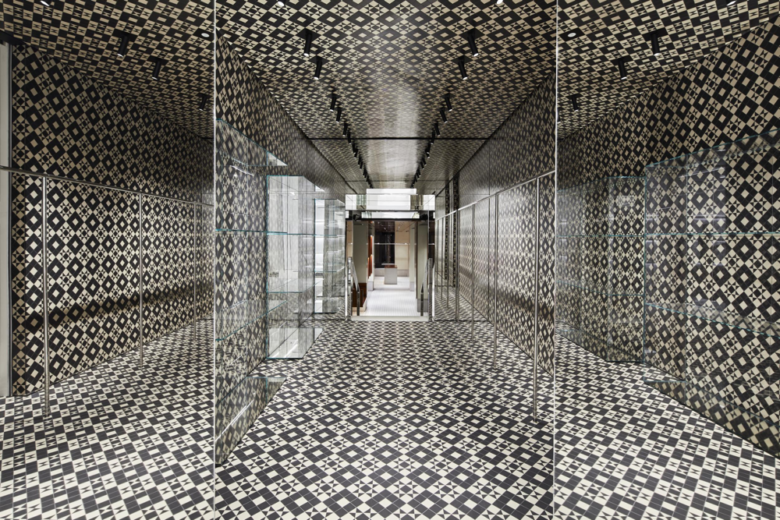 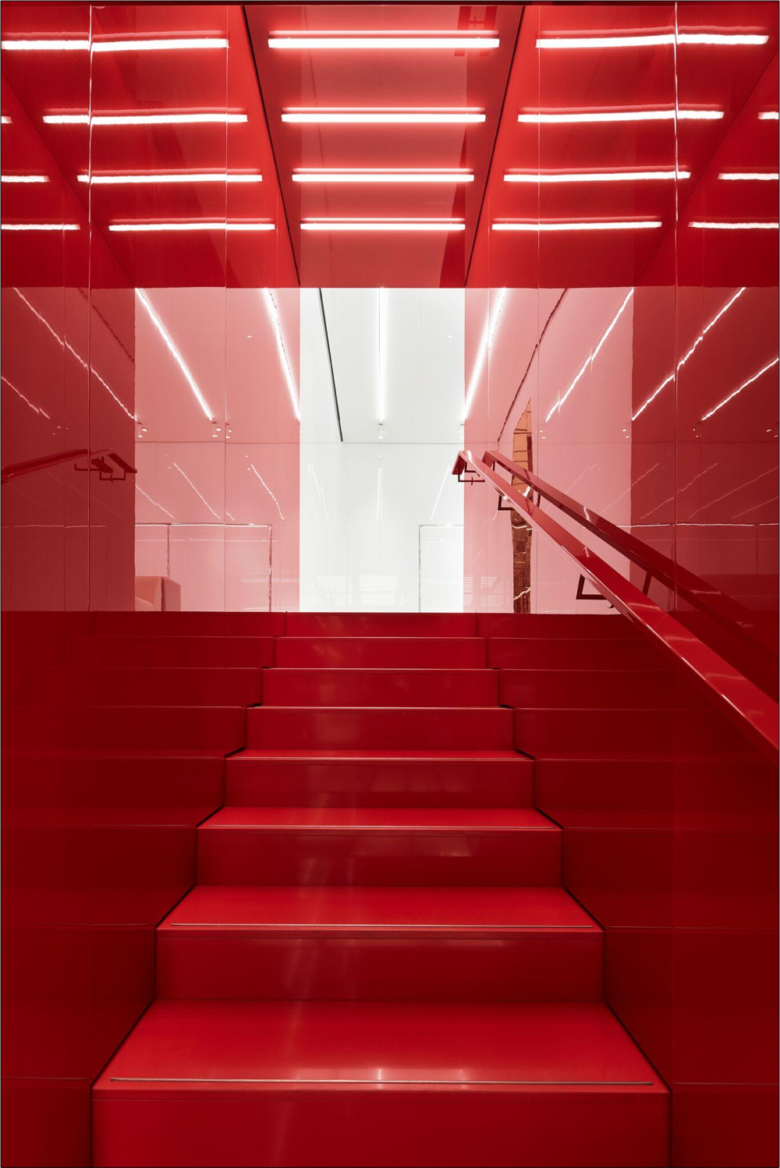 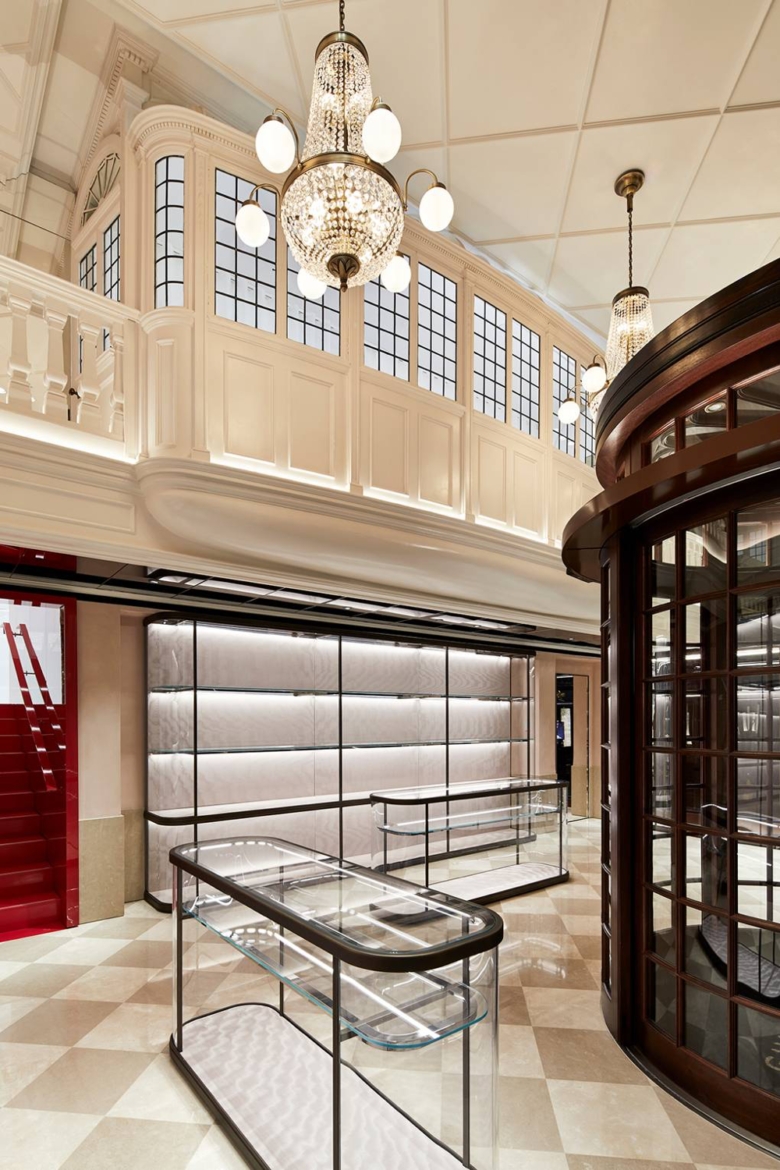 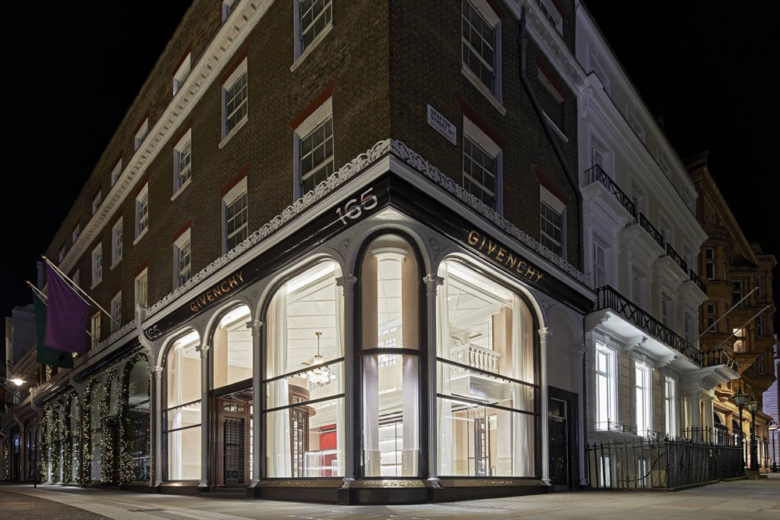 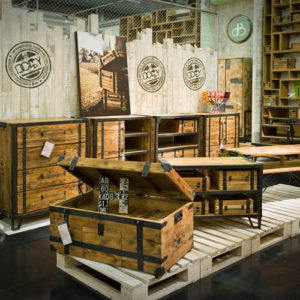 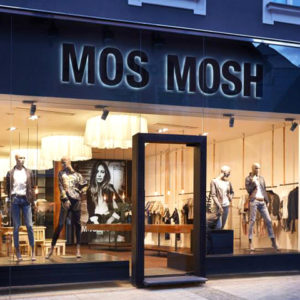 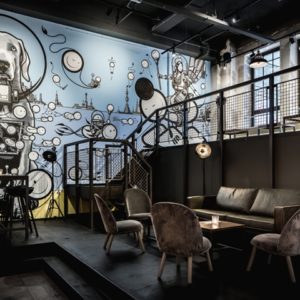 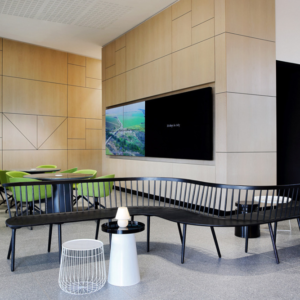