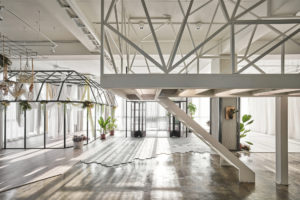 The exemplar of modern and vibrant food court, Food Empire 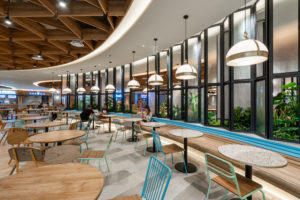 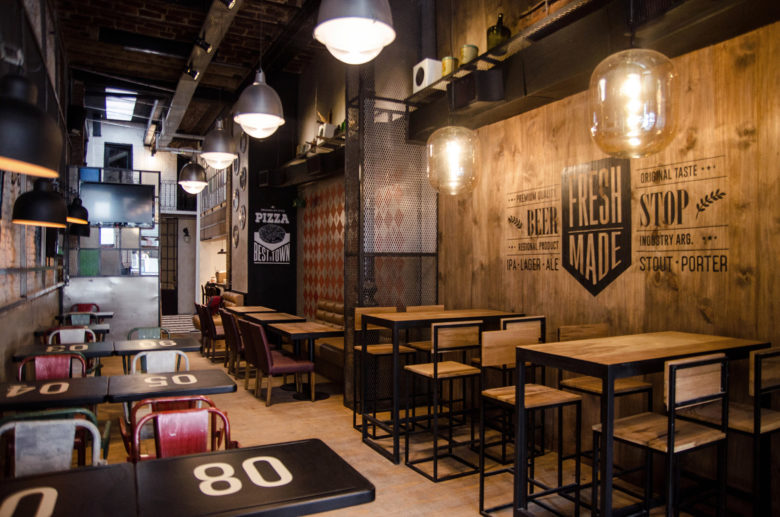 The story goes that the first pizzeria in New York was opened by Gennaro Lombardi, an Italian immigrant who arrived in 1897 and set up a shop selling tomato pies wrapped in paper and tied with a string. In 1905 he opened his first restaurant, which soon acquired a loyal clientele, including Italian tenor Enrico Caruso.
Inspired by this character and its history, the studio “Styles Graphics” developed the concept, design and decoration for Gennaro’s, a restaurant in the city of La Plata where the main product offered is the New York style pizza.
The study carried out this integral work, beginning with the creation of the concept and naming, up to its brand identity, its graphics, the advertising campaign and the integral design of its fr 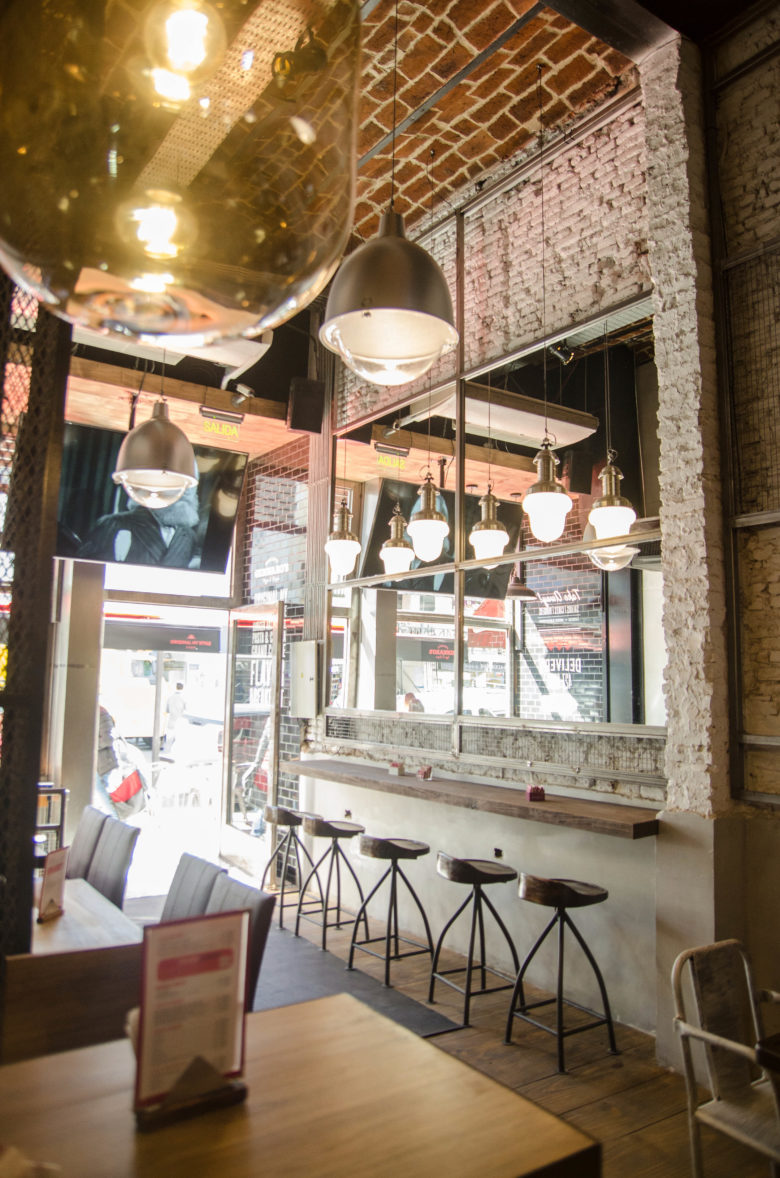 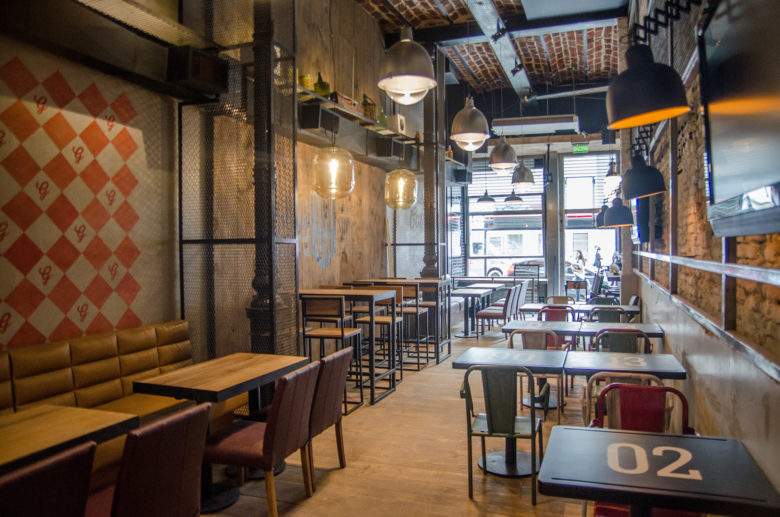 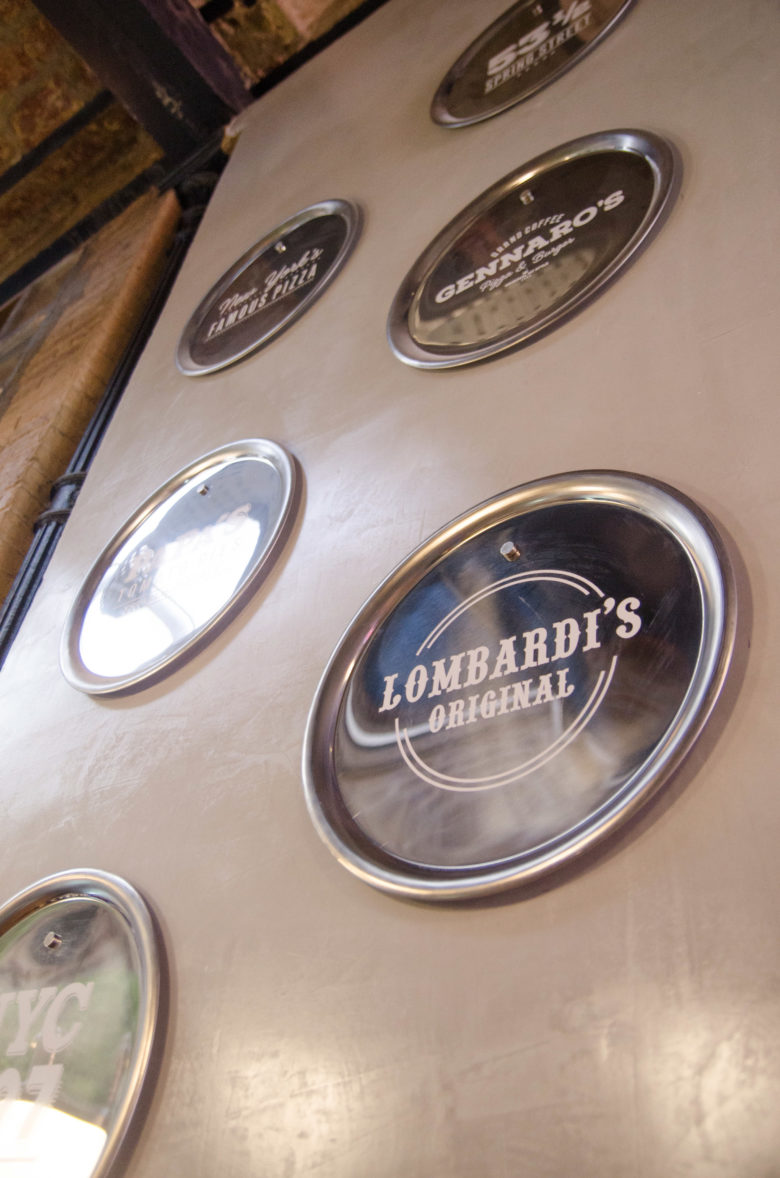 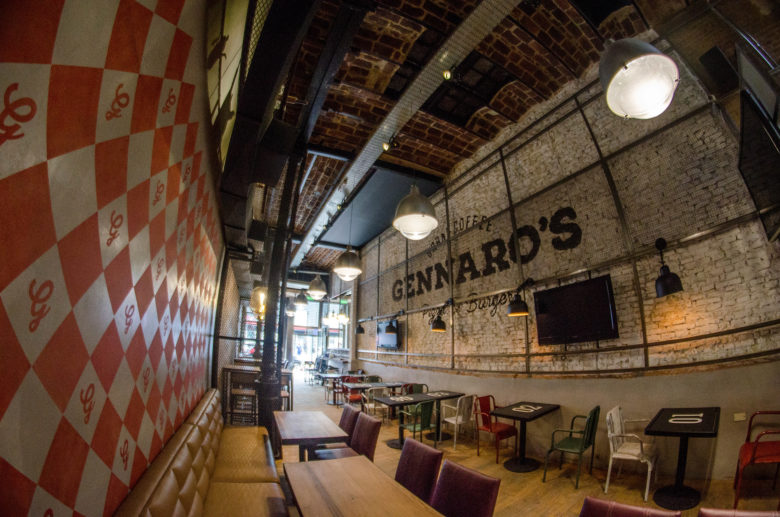 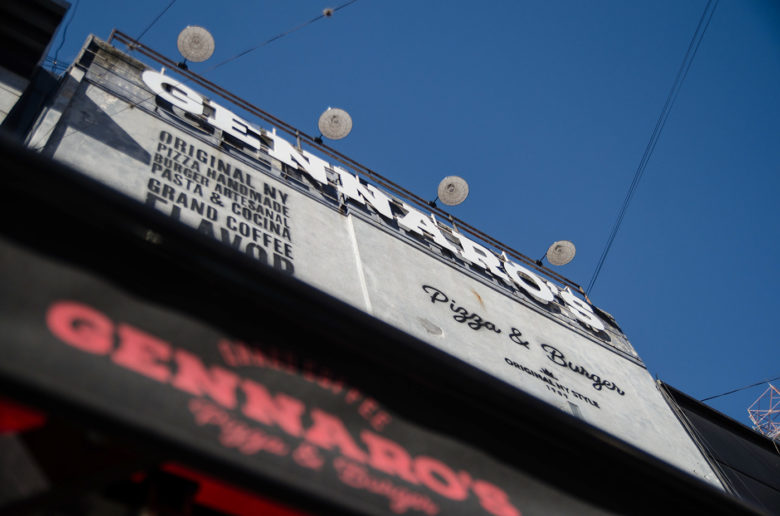 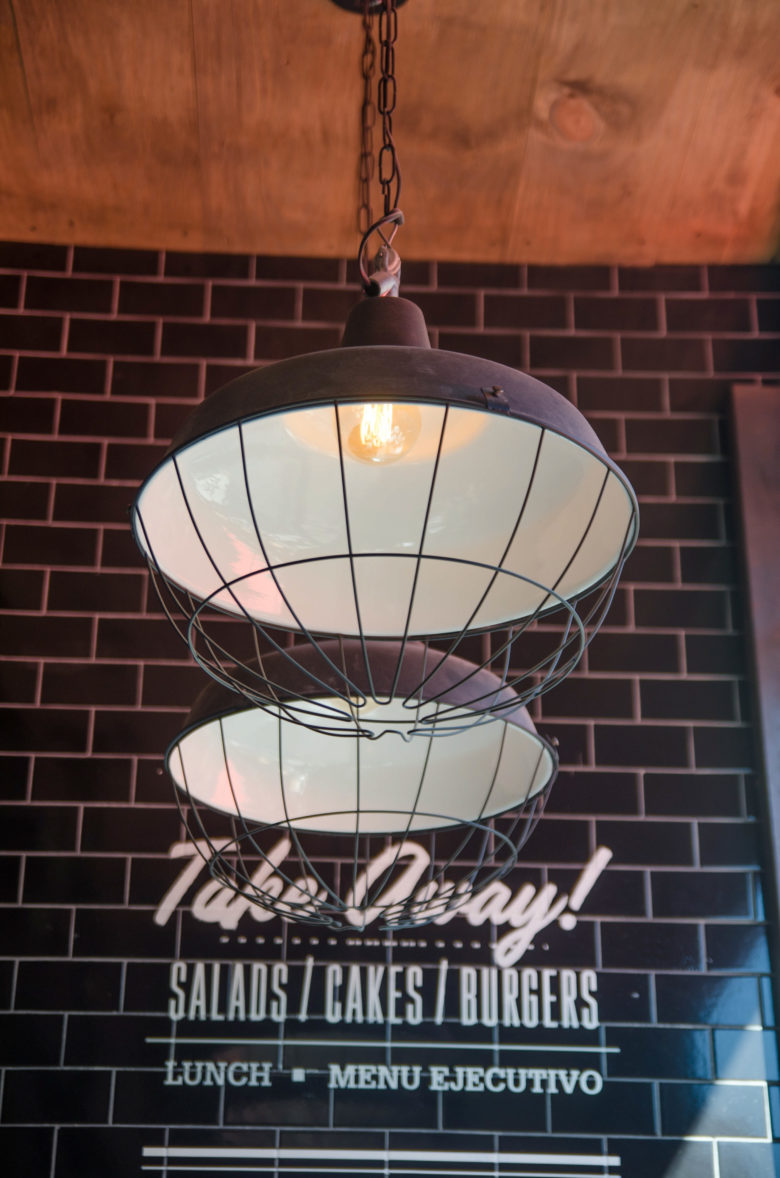 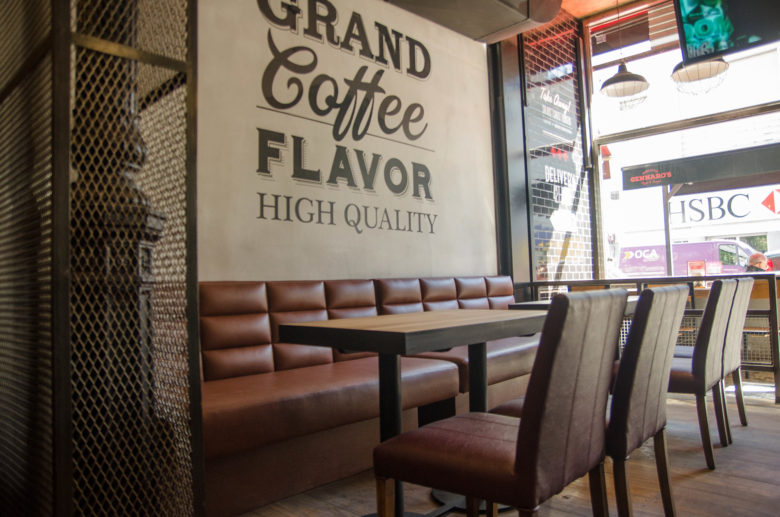 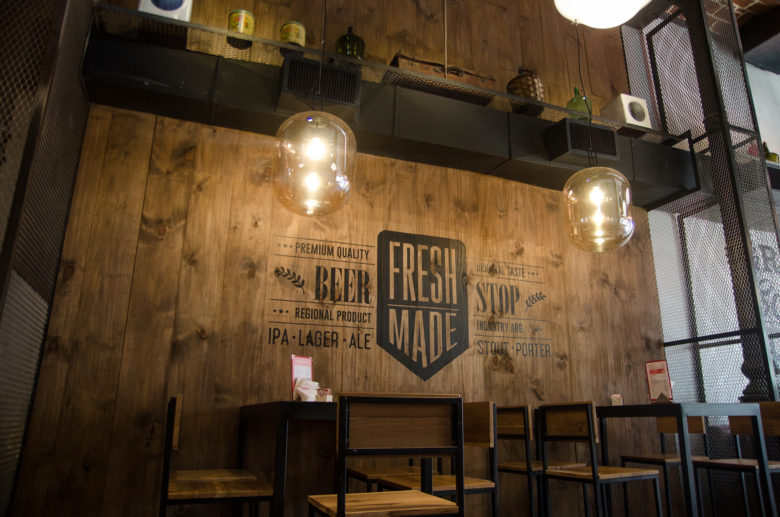 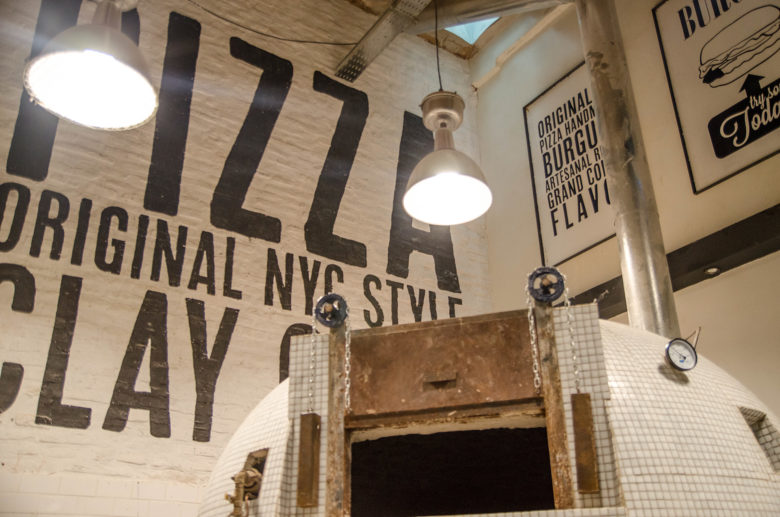 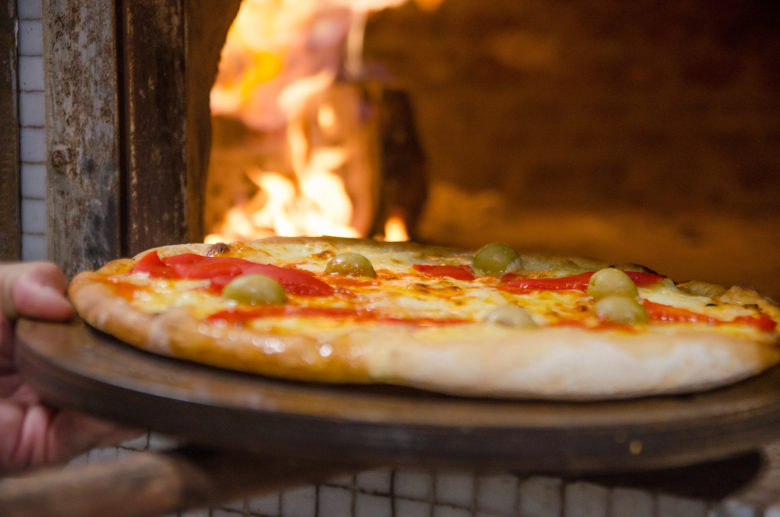 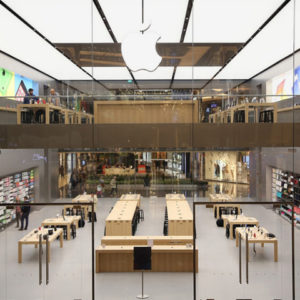 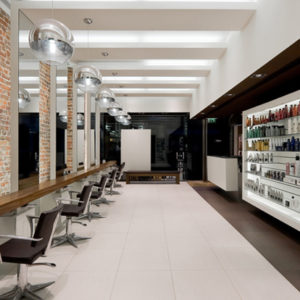 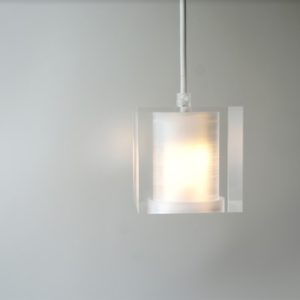 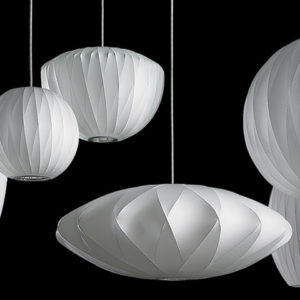