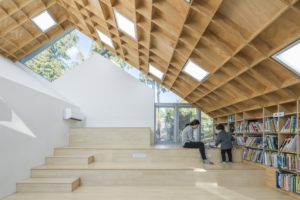 Everything But Water Store by MNA, Flatiron 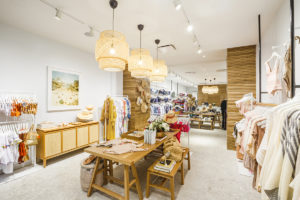 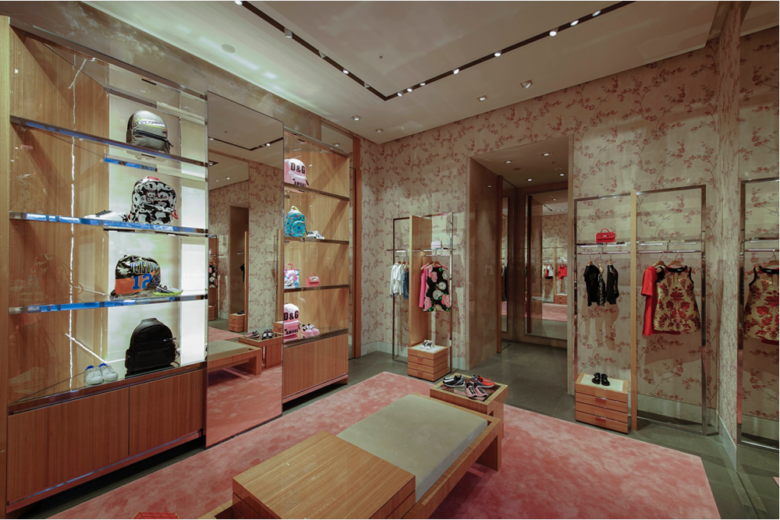 Since opening in 2007, the Dolce & Gabbana flagship store in Osaka hasn’t seen such a major revamp. Set across two expansive floors of highrise building along bustling Midosuji Dori, one of the downtown area’s main arteries, the store rubs shoulders with peers from fashion’s upper echelon, and is one of Dolce & Gabbana‘s biggest outposts in Japan. Designed by the brand’s very own design team in Milan, the premises now see an infusion of colour, captured by a luxurious palette of red marble, pink onyx and matching red Damask fabric. The transformation is quite evident from afar, as the red marble covers the façade and outer pillars of the store. The settings indoors see large wall sections covered in the aforementioned Damask fabric and onyx on the ceiling. paired with carpeting and furnishing flaunting a similar hue.

Embedded in the modern interior are a baroque mirror and chair that clearly signal the Italian roots of the fashion house. Along with the store renewal, the store has also expanded its offerings, and next to the full range of items from the men’s and women’s collections, it now also carries the kids collection in a separate section of the store that has been designed with a floral pattern inspired by Japanese culture. To celebrate the opening a concise number of special items have been released, including Dolce & Gabbana‘s Sorrento men’s sneaker encrusted in red and yellow crystals, women’s mini bags and matching pumps, and t-shirts in different colourways. 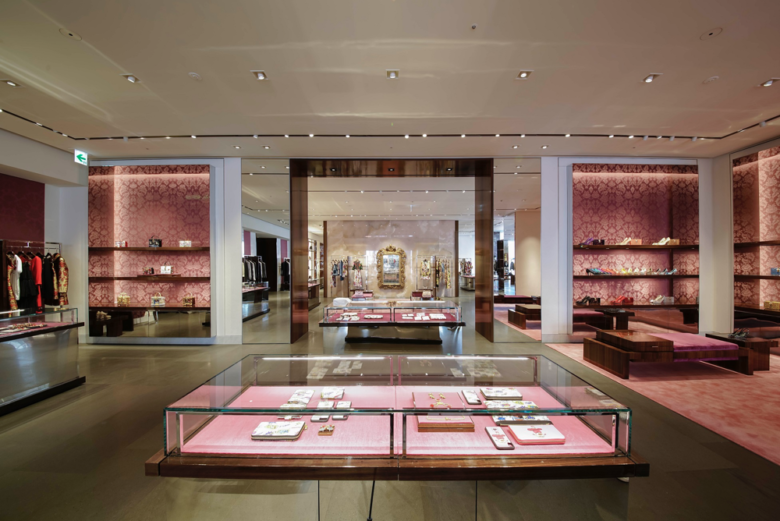 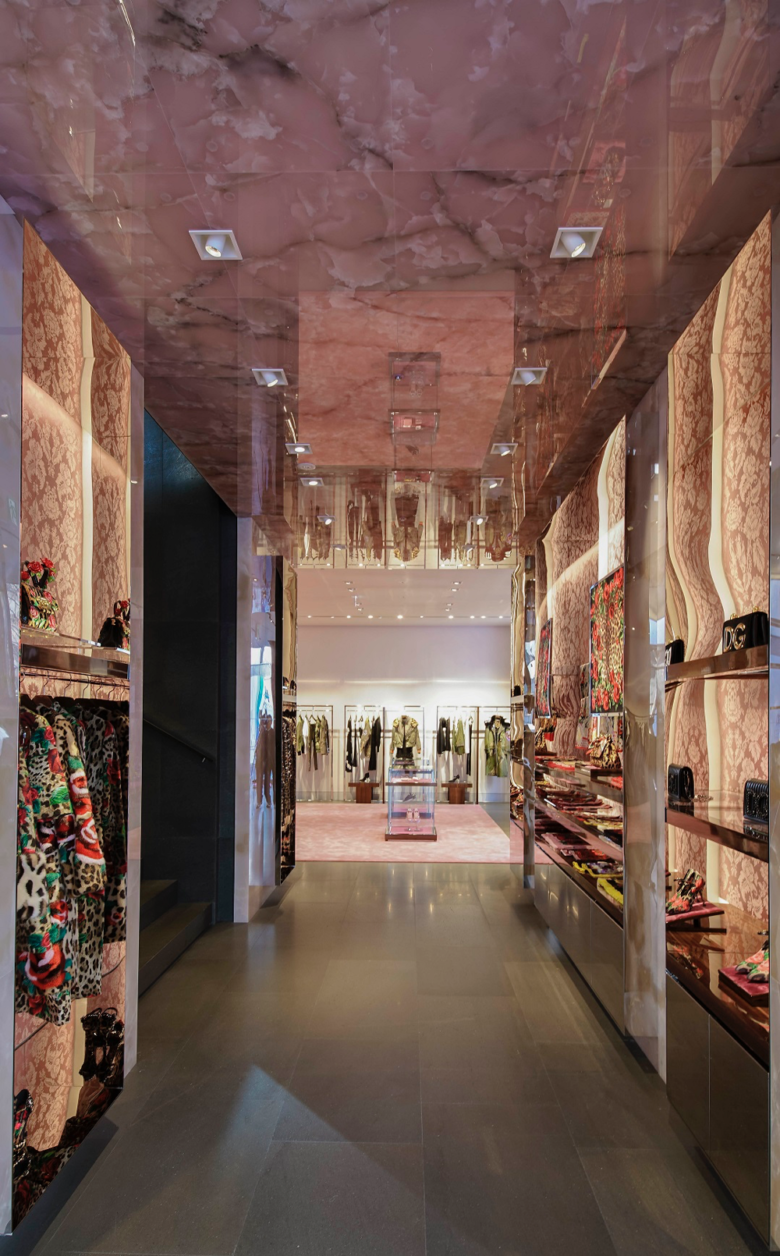 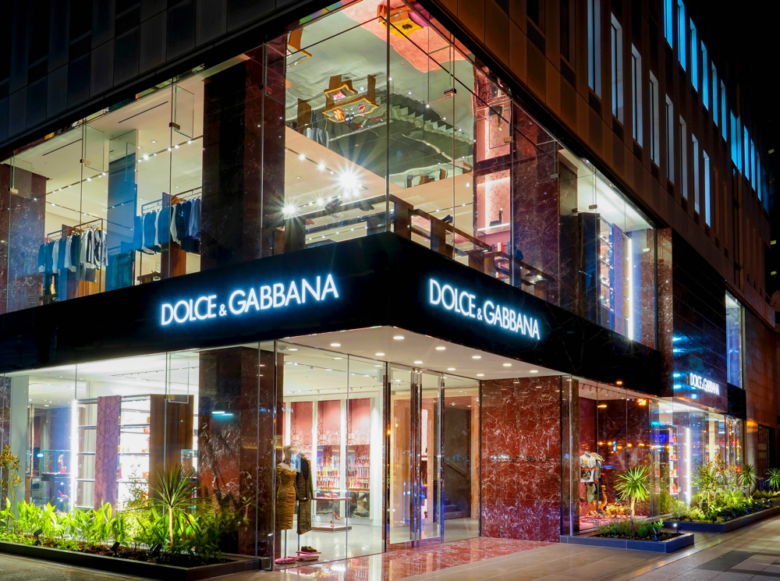 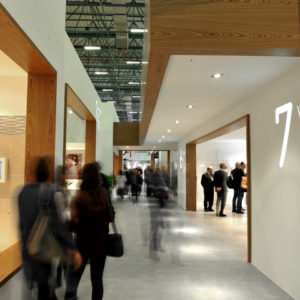 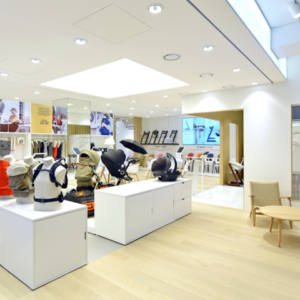 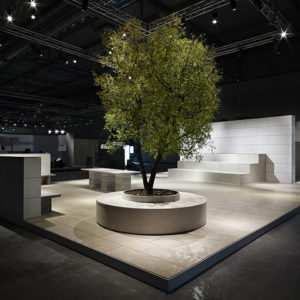 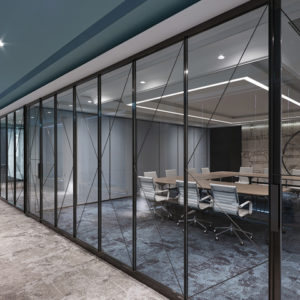