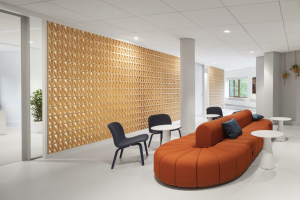 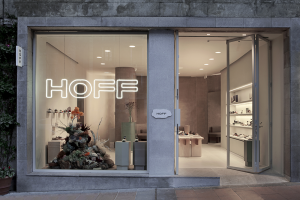 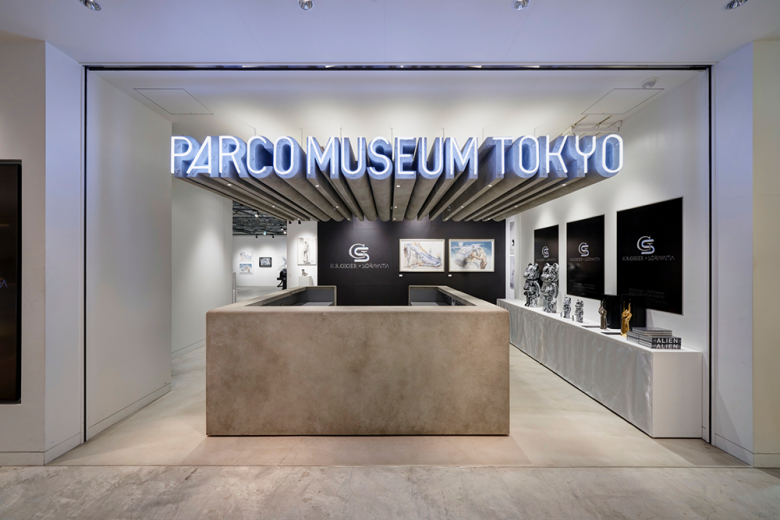 Shinji Nanzuka, gallery owner of the namesake contemporary art gallery in Tokyo, has teamed up with Alessio Ascari, founder of art magazine Kaleidoscope and Milan-based Spazio Maiocchi for an exceptional show of two artists. Opening today at PARCO Museum Tokyo in the Shibuya district of the Japanese capital is a dual exhibition, entitled H.R. Giger x Sorayama, centred around Japanese artist Hajime Sorayama (1947) and Hans Ruedi Giger (1940-2014), a Swiss surrealist painter, sculptor, and set designer known for his biomechanical creatures, extraterrestrial landscapes, and disturbing sexual machines. Although born at the opposite ends of the planet, Sorayama and Giger’s artistic visions are oddly compatible through contrast—one’s bright colours are swallowed by the other’s dark chiaroscuro, while one’s enthusiastic outlook on technology borders with the other’s nightmarish dystopia, and last but not least, one’s super-realism challenges the other’s surrealism. Also, both artists emerged in the 1970s and 1980s, becoming both acknowledged masters of airbrush painting and influential creators beyond the boundaries of the traditional art world, and blurring the relationship between commercial and personal work. At the very core of their practice lies a similar concern: an obsessive investigation of AI, eternal life, and the fusion of organic and apparatus. Gynoids, or female androids, are predominant subjects, conjuring up the post-human and the apotheosis of the woman to reveal an underlying tension between life, death, power and desire (open through Jan 11). Following the showcase in Tokyo, the exhibition will travel to the newly opened PARCO Shinsaibashi in Osaka at the end of January. 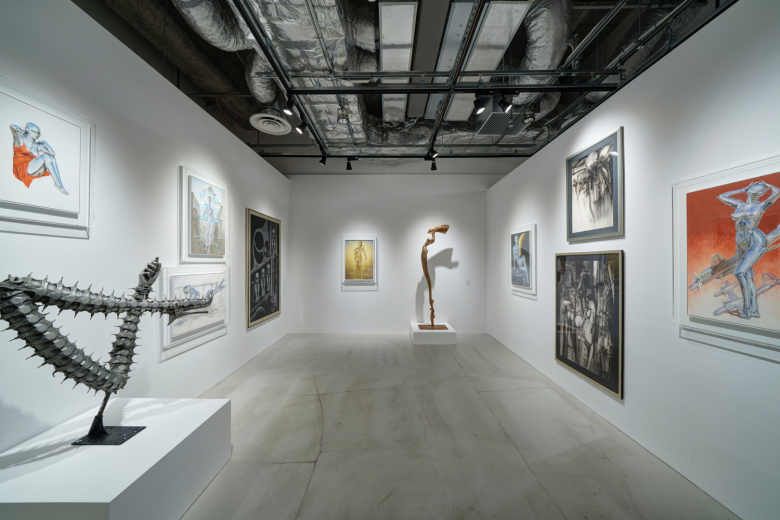 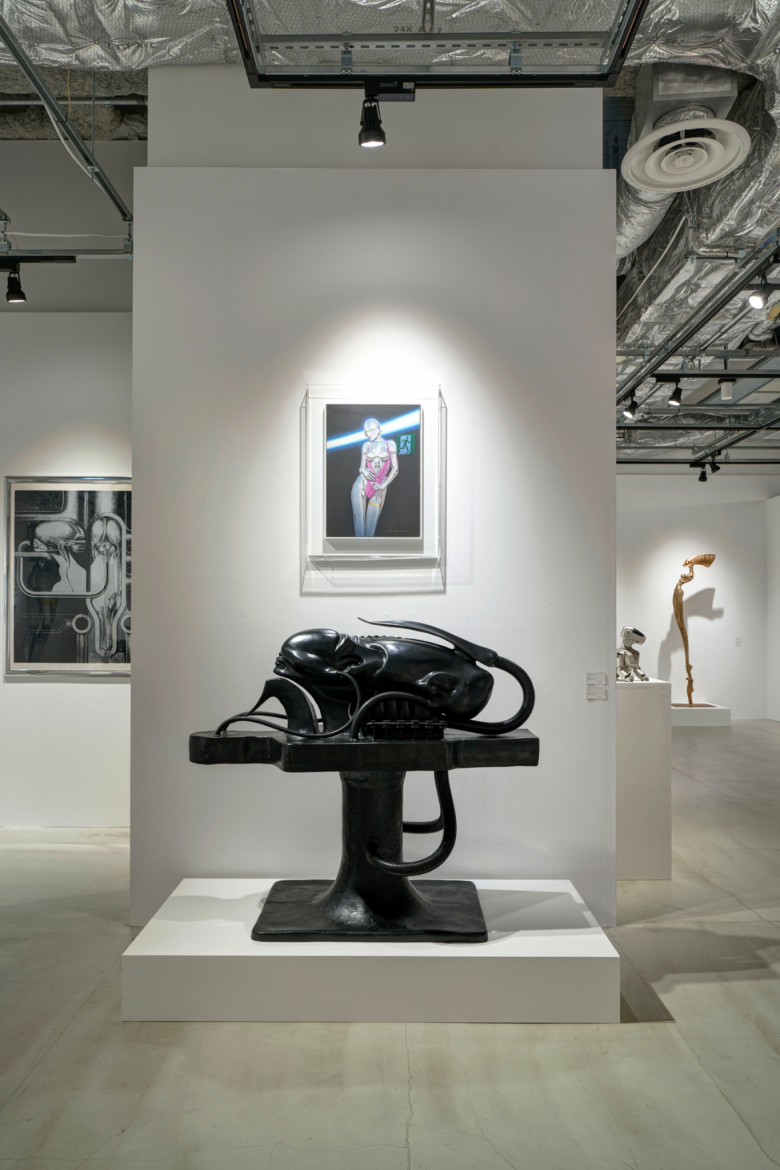 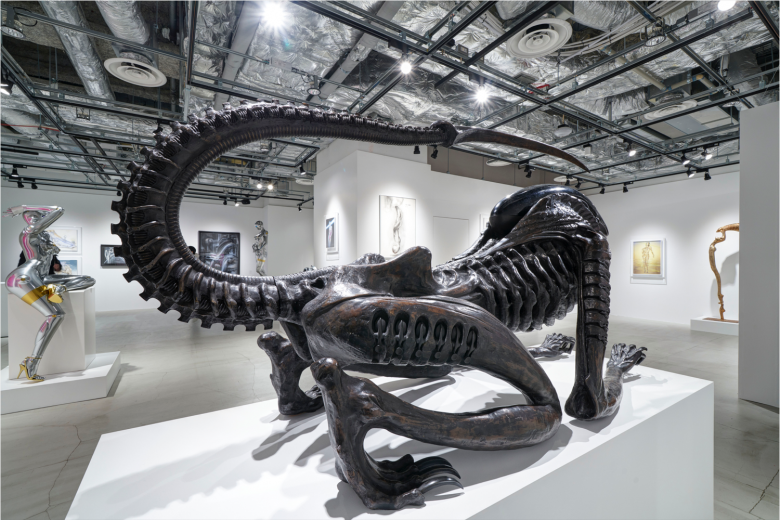 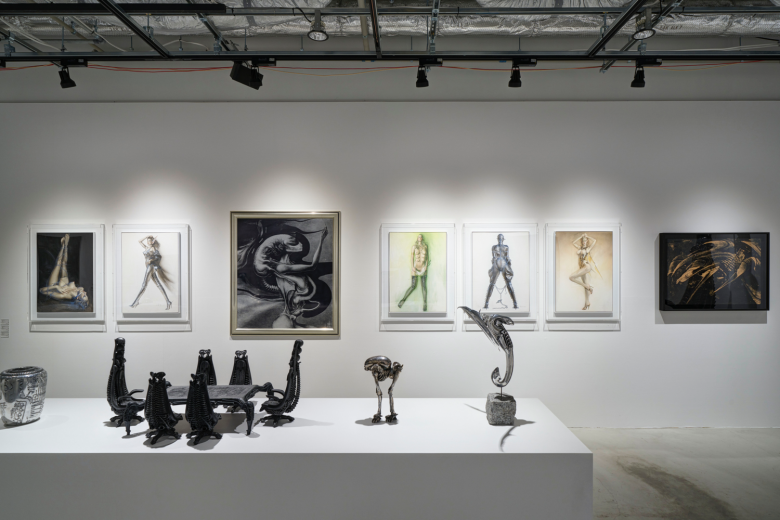 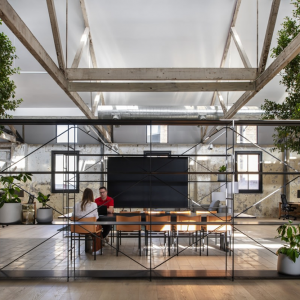 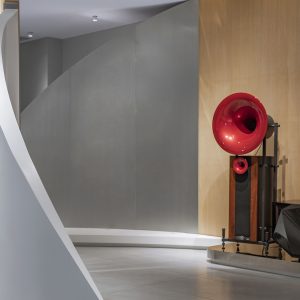 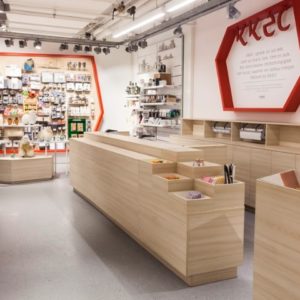